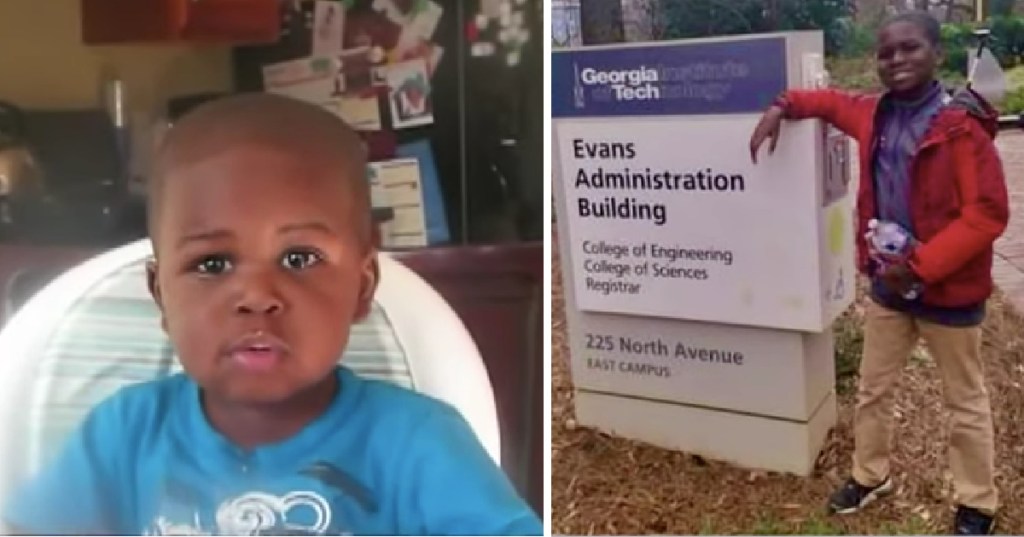 At 6 Months, He Was Reading. Now He’s 12, and Starting College

Every once in a while we hear stories like this. Tales of children who are far ahead of their peers and never look back – and while characters like Sheldon Cooper (Big Bang Theory, Young Sheldon) can shed some light on what it’s like to be and know prodigies, it’s more interest (I think!) to hear about the ones making their way in the actual world.

I don’t know what I would have done if my 6 month old had begun to read, but that’s exactly what happened to Caleb Anderson’s parents – and they’ve just had to figure it out along the way. 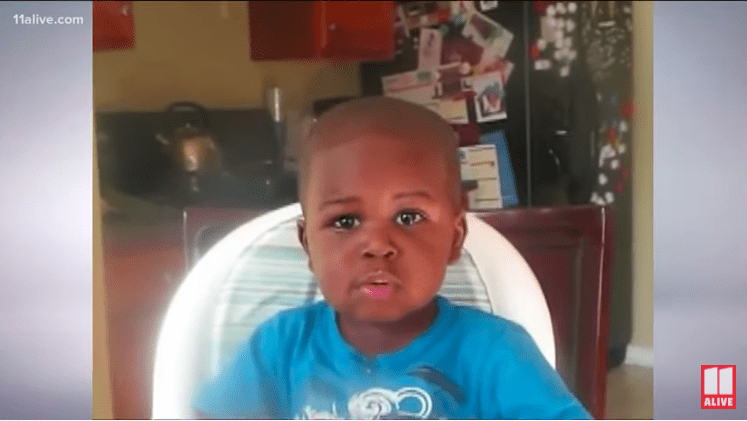 Now, Caleb is 12 and a sophomore at Chattahoochee Technical College. He’s taking classes like calculus, U.S. history, and macroeconomics and dreams of becoming an aerospace engineer one day.

He talked with NPR about his experience. 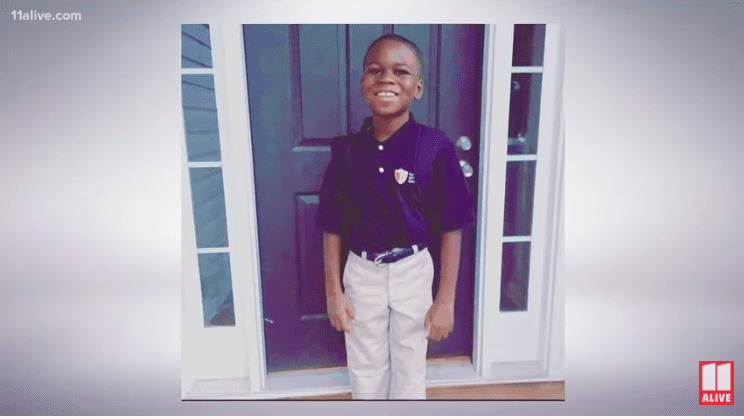 “I’m fascinated that there’s another world beyond ours. There’s another place. There’s a better place. You have the heroes that go on the rockets and fly up to space. But the aerospace engineers, they have their life in their hands. And I really think it’s interesting and amazing that they do that.”

Caleb’s mother, Claire, said that at 1 month old, her son was trying to mimic speech. By 9 months, he could sign over 250 words in American sign language, and was reading words he’d never seen before. 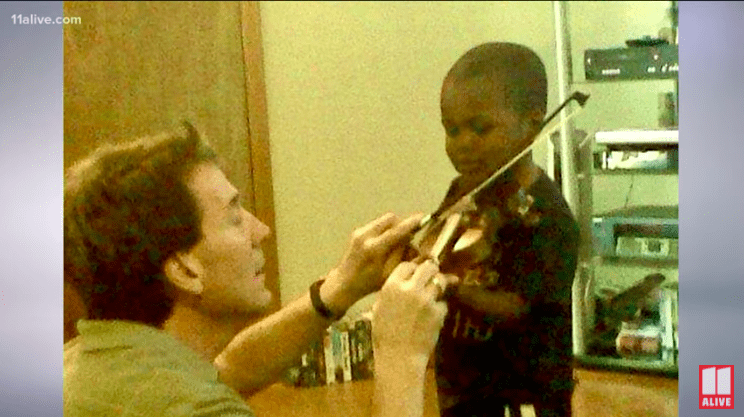 She was getting a master’s degree in education, so she knew that she had something exceptional on her hands.

By the time he was 2, he was doing fractions. At 3 he qualified for MENSA, a society of people with exceptional IQs (though he didn’t enroll until he was 5) and he’d passed the first grade – while also mastering Spanish, French, and Mandarin.

Claire and her husband Kobi, an IT salesman, knew he could skip everyone’s least favorite time in childhood, but worried about his social skills if he did – and so, at 9, Caleb headed to 7th grade.

It was no better for him than anyone else (and maybe it was worse). 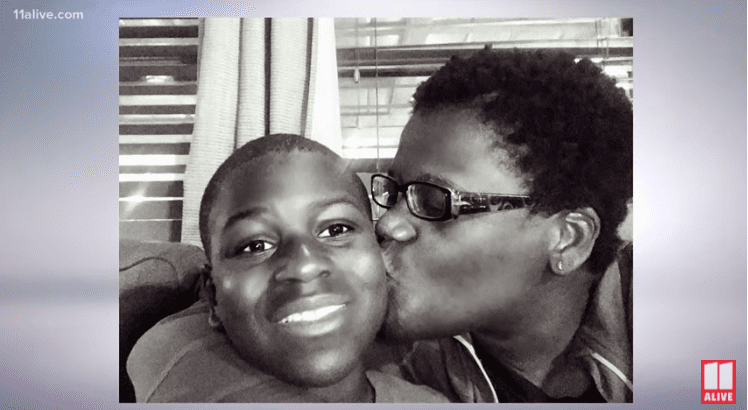 “They looked down on me because I was younger than them. And not only that, the curriculum was boring to me because I learn really, really fast. One day I came to my mom and she asked me, ‘Are you happy here?’ and I said ‘No, I’m really bored. This isn’t challenging me.'”

They made adjustments, and how he’s finishing high school and earning his associate’s degree at the same time. His father is his campus chaperone, and even though he and his wife can’t really help Caleb with his homework, they still know it’s their job to instruct him on other things. 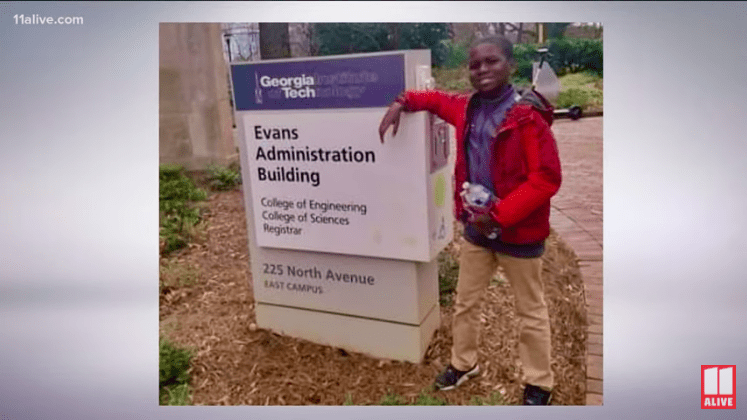 They focus on teaching him compassion, kindness, and looking for the good in others – which is even easier now that Caleb is happy and feels like he’s where he belongs.

“It’s really accepting. People might think something about it, but they don’t show it which is really nice.”

The Andersons now have two other children, Aaron (8) and Hannah (7), both of whom are enrolled in the gifted program at school. 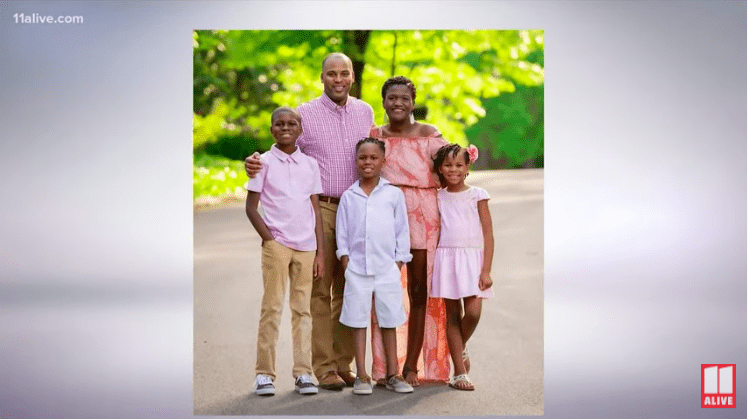 When asked what advice he would give other parents, he says that people should be as quick to promote and celebrate academic achievements the way they would athletic or social ones.

“My wife frequently says ‘raise the child you have no the child that you want. You’ve got to nurture what nature gives you.”

They sound like wise parents, if you ask me, and are probably a big reason this little boy is flourishing.

I’m sure Caleb is going to do big things in life – I can’t wait to see where he goes next!