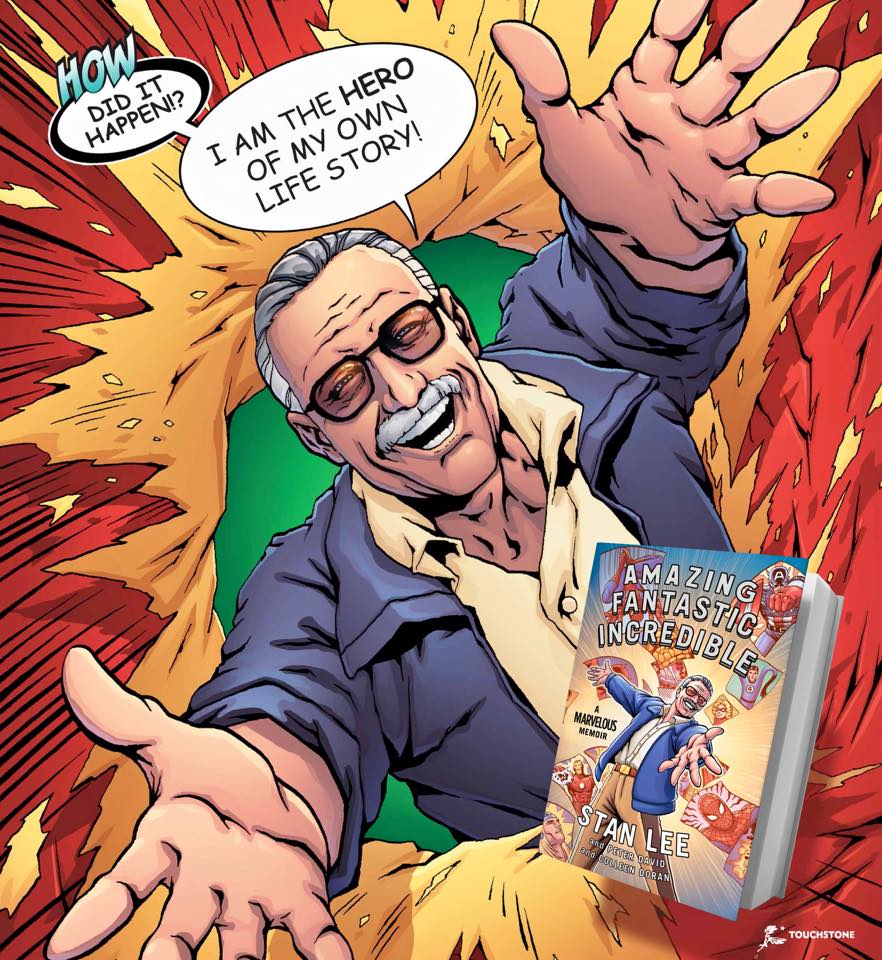 In case you didn’t know it, Stan Lee is THE MAN. Just look at the list of the characters he’s created or co-created throughout the years: Spider-Man, The Hulk, X-Men, Iron Man, Daredevil, Thor, and the Fantastic Four. Pretty impressive, right?

A bunch of big-time Hollywood celebrities who have played Lee’s characters recently sent him messages for his birthday when he turned the big 9-5 on December 28th. 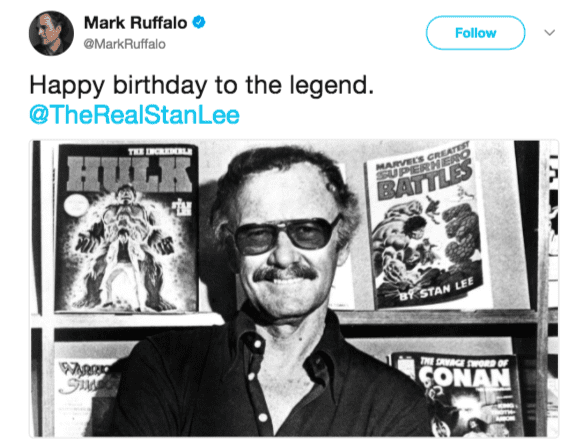 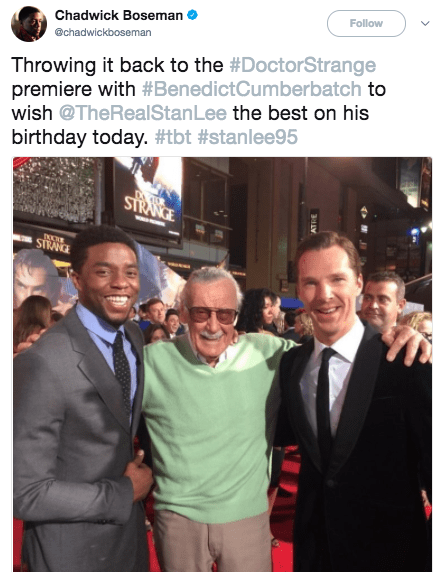 And a bunch of other celebrities and media folks got in on the action too. 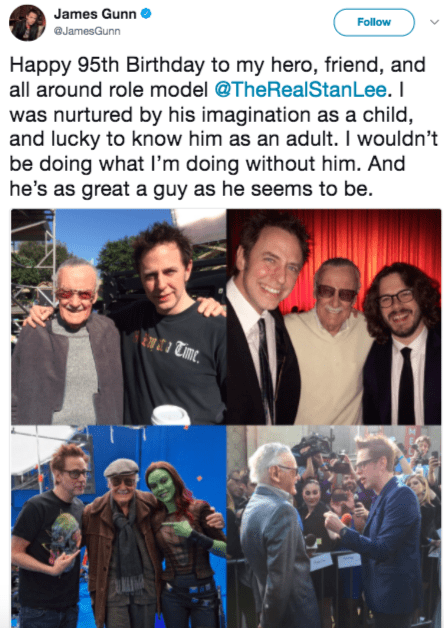 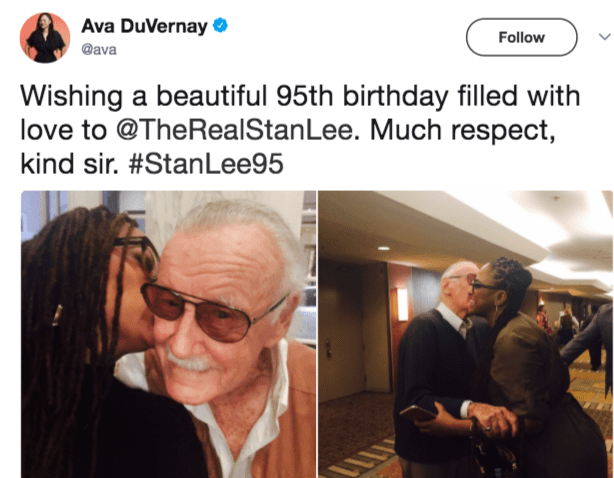 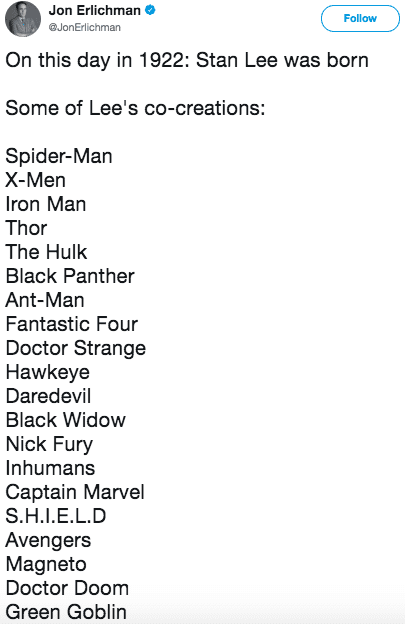 And, of course, the comics book artists that Lee has influenced wished him a happy birthday as well. 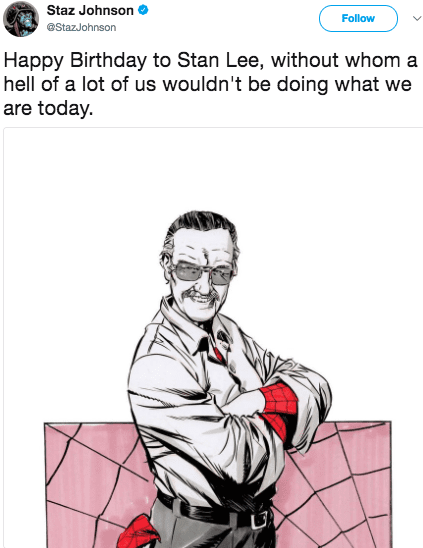 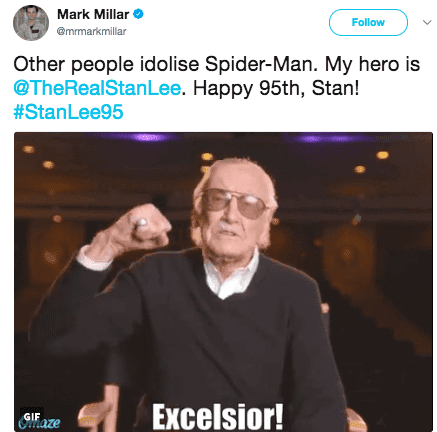