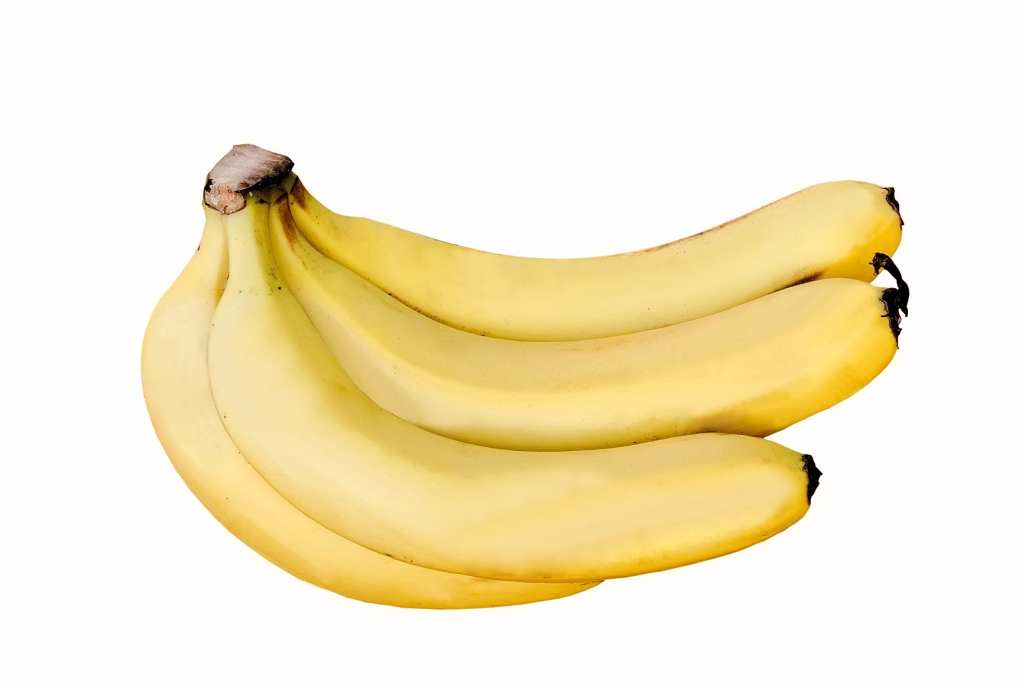 Bananas Are Being Decimated by a Deadly Fungus, and There Are No Good Solutions in Sight

For about fifteen years now, scientists have been warning the interested banana-eating public about a future without their favorite fruit.

That future is almost now.

The inside of a banana plant with Panama disease
Photo Credit: Public Domain

The fish and wildlife conservation office of Colombia, known as ICA, recently confirmed the banana-killing fungus was detected in the northeastern area of the country. Called Tropical Race 4, or TR4, the deadly blight causes bananas to contract Panama disease, which causes wilting and splitting in banana plants before finally resulting in a total collapse of the plant. Since the fungus has finally hit South America (it has been in Asia for years), it won’t be long before it spreads throughout the rest of the continent.

The only way to counteract the devastation is to just come up with a new banana. Major banana players, Chiquita and Dole, have been working with scientists on a new TR4 resistant strain of bananas.

But is it too late?

One of the collaborators of the new banana project is Massimo Iorizzo, an assistant professor at the Plants for Human Health Institute and Department of Horticultural Sciences at North Carolina State University. He has been working with Dole on genetic editing with the goal of understanding how genes play a part in disease resistance and then creating a plan to transfer that resistance. An Australian group has already had significant success in this area.

But Iorizzo believes the research got off to a late start. Since the time the pathogen was discovered, no one was interested in finding a disease resistant banana because so many healthy plants existed.

Also, replicating pathogens and conditions and finally getting plants mature enough to study takes years. So while Iorizzo and other researchers are slowly getting closer to their goals, the final genotype of disease resistant banana plant is still a long way off. 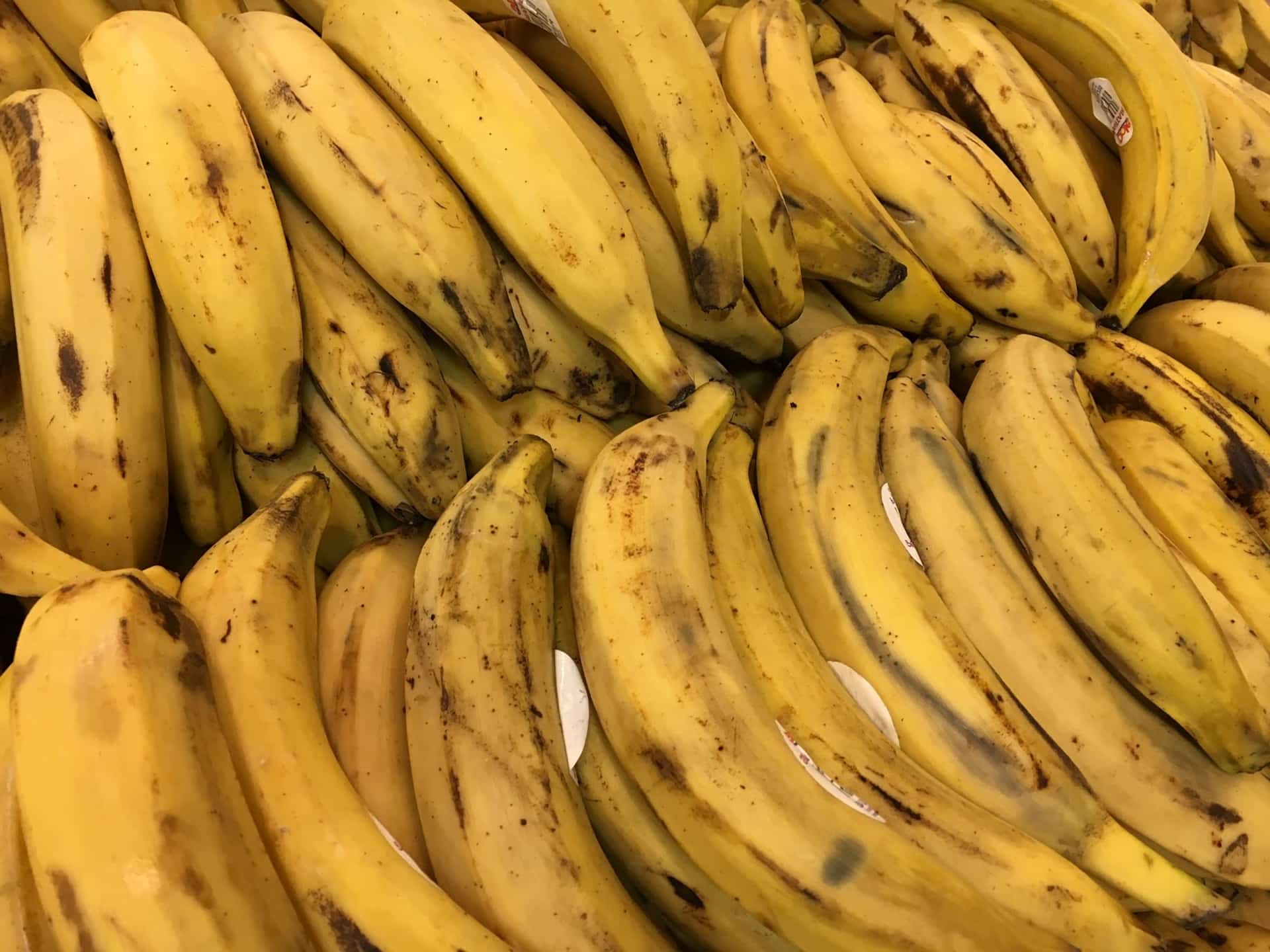 If you’re a banana aficionado, you might know that this has all happened before. Back in the 1960s, Panama disease utterly destroyed the beloved Gros Michel banana, so growers replaced them with the less flavorful Cavendish banana (the one we have in grocery stores now). Now, the Cavendish banana is on the TR4 chopping block. It is likely that the fungus will soon take out other types of bananas, too.

In 2005, botanist Juan Fernando Aguilar with the Honduran Foundation for Agricultural Investigation (FHIA) said they were developing alternative bananas as they waited for Panama Disease to take root.

Yet, neither they, nor any other group of researchers, have presented us with their top banana.

And so the public waits, and the bananas keep dying.