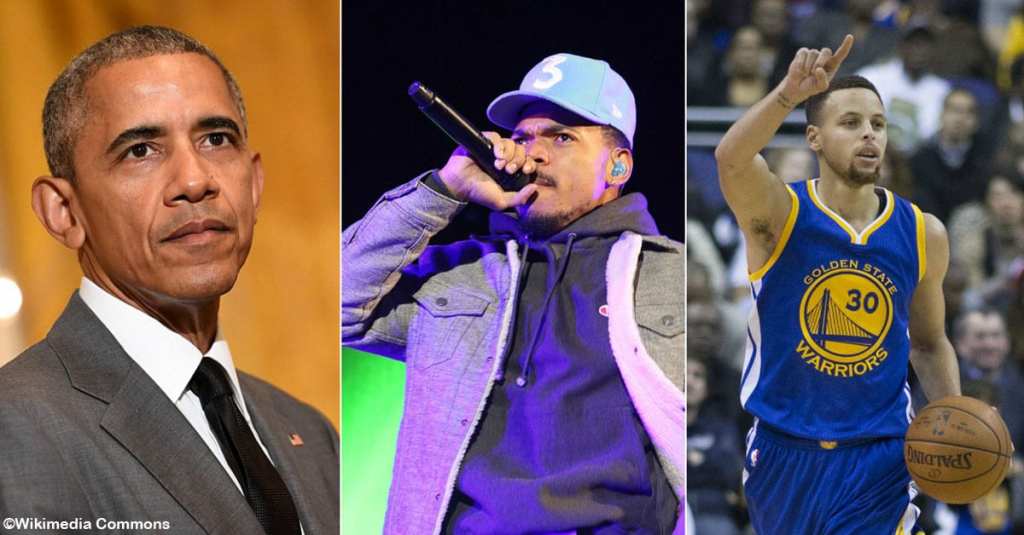 Three of the most prominent and popular African-American men in America have come together to create a powerful new advertisement to inspire young people. Former President Barack Obama, hip hop artist Chance the Rapper, and basketball superstar Steph Curry teamed up for an inspirational public service announcement for President Obama’s mentorship organization, My Brother’s Keeper. 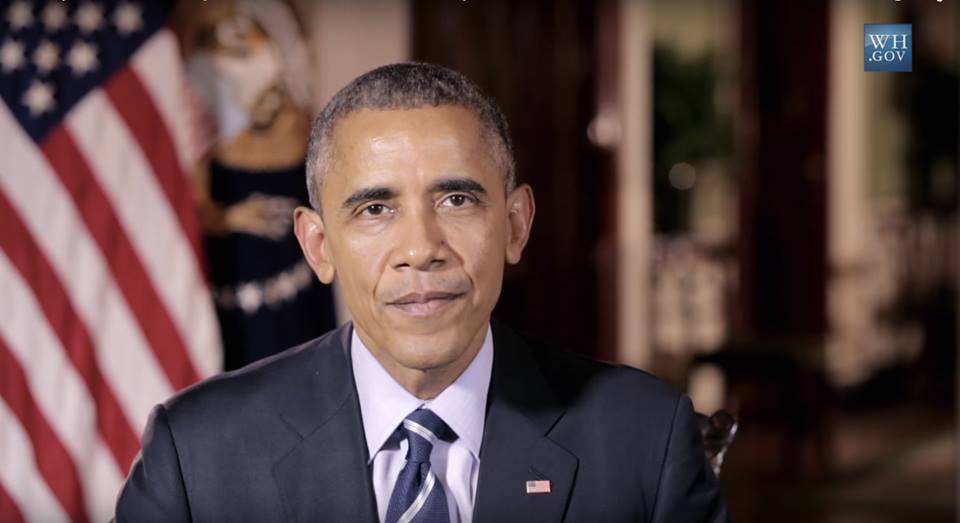 Obama started the organization in 2014 to help combat inequality and opportunity gaps that young men of color face in America. In the ad, Obama tells viewers, “I want you to know, you matter. There is nothing, not a single thing, that’s more important to the future of America than whether or not young people all across this country can achieve their dreams.” 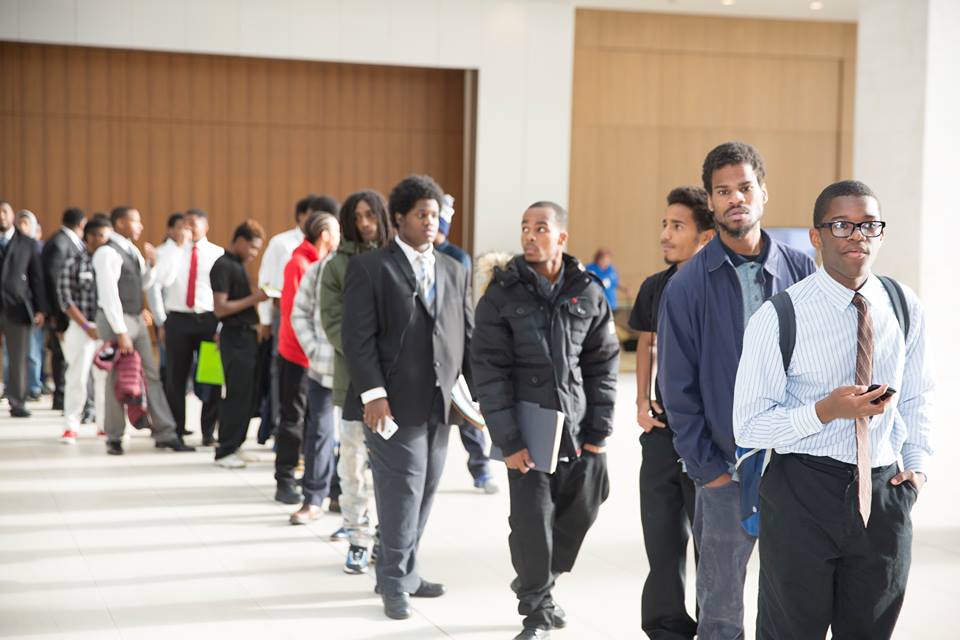 Take a look at the ad below.