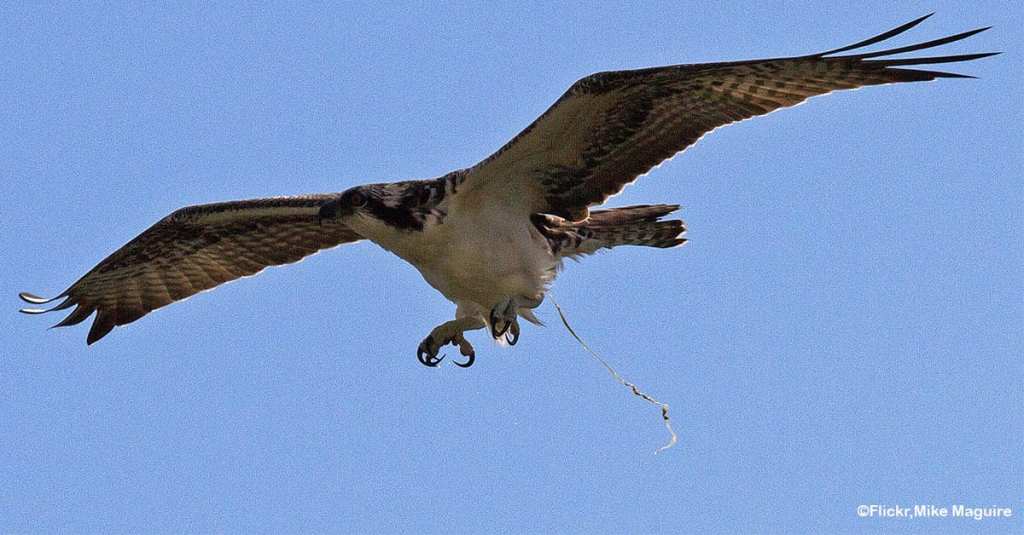 How Bird Poop Shaped Our Maps

NOTE: This article was written by Dan Lewis. Dan runs the popular daily newsletter, Now I Know, which shares a fun fact and the story behind it each weekday. To subscribe to his daily email, click here.

Imagine the America of the 1850s. Westward expansion has led to a population boom, or vice versa — either way, the country is growing in leaps and bounds. More people requires more food, and more food requires more land. That’s the one thing the United States had at the time — Kansas, Nebraska, and other modern-day grain belt states were just starting to be settled by the descendants of former European colonists.

Guano, as Wikipedia explains, “is a highly effective fertilizer due to its exceptionally high content of nitrogen, phosphate, and potassium.” In other words, it helps makes plants grow, and if you’re a farmer, you want it for your fields. In the Americas of the 1850s, there wasn’t enough of it to go around — the country simply had too many people and too much land for the native seafowl population to, um, support. So the U.S. had to look for other sources.

The most immediate avenue was to import it — Peru had more bird excrement than it could possibly use — but a UK trading firm got to that market first. As Mental Floss explains, “In 1842, Antony Gibbs and Sons—a U.K. trading company—entered Peru’s bird scat game. By 1848, they’d built a worldwide monopoly: as one common jingle declared, ‘Mr. Gibbs made his dibs selling the turds of foreign birds.’”

So America came up with another solution. If we couldn’t harvest it locally, and we couldn’t buy it from abroad, we’d conquer it. There are lots of little rocks and other spots of land throughout the oceans; while many of those places are uninhabited by people, they make for rather convenient toilets for passing birds. And birds had been using islands this way for centuries. These places were gold mines, except filled with meters-high mountains of something a lot more white than gold. And America wanted that “white gold,” as guano was actually referred to at the time. 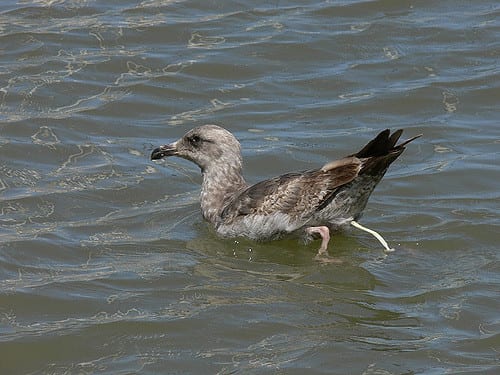 In 1856, Congress passed a bill — the “Guano Islands Act” — explicitly making this possible. The act, signed into law by President Franklin Pierce, states in relevant part the following:

“Whenever any citizen of the United States discovers a deposit of guano on any island, rock, or key, not within the lawful jurisdiction of any other Government, and not occupied by the citizens of any other Government, and takes peaceable possession thereof, and occupies the same, such island, rock, or key may, at the discretion of the President, be considered as appertaining to the United States.”

In other words: if an American finds a pile of bird poop on some unclaimed island somewhere, the President can claim that island on behalf of America.

The United States ended up with more than 100 islands (using the term “islands” loosely) under the Act, with Midway Atoll among the most significant. Most of those claims were uncontroversial — there aren’t a lot of reasons for someone wanting to challenge America for control over a pile of poop, especially not now that we have more readily available alternative options. 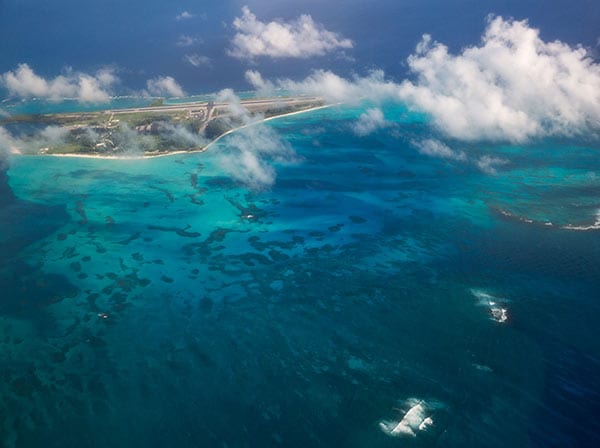 Bonus fact: In 1864, Spain seized the Chincha Islands, a group of three islands off the coast of Peru, primarily for the purposes of taking the uninhabited island’s guano deposits. Peru — whose independence Spain did not yet recognize — took exception and declared war. The war lasted two years and claimed a total of approximately 1,000 lives, but, ultimately, Peru prevailed.

This article by Dan Lewis originally appeared in his Now I Know newsletter.