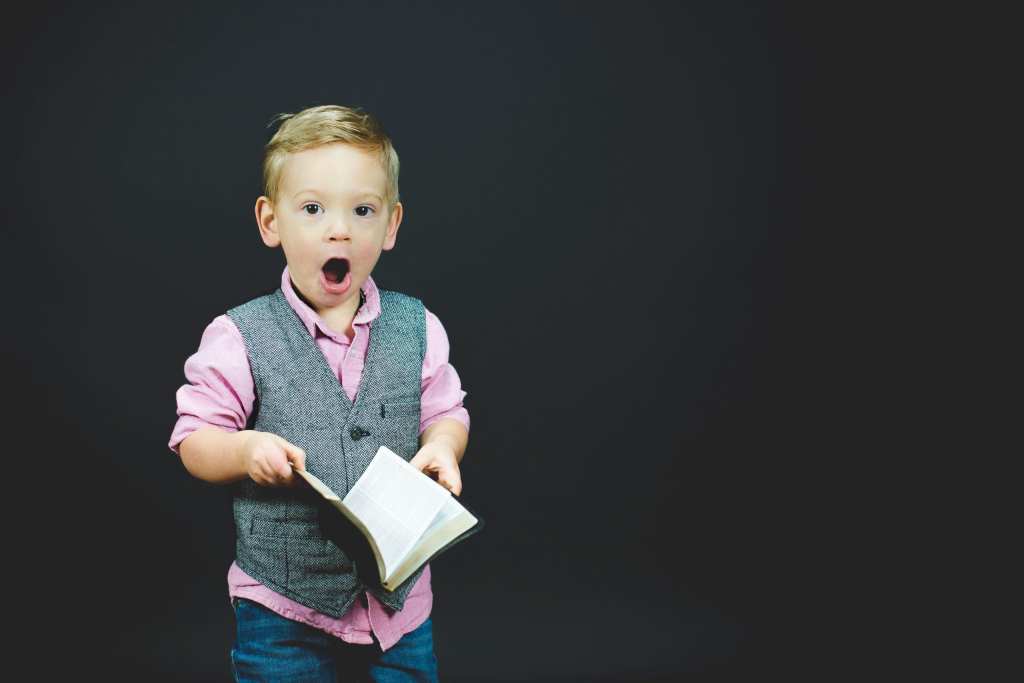 10 Bizarre Celebrity Tweets That Are Hard To Believe Are Real

Celebrities live in a different world. Being an A-lister means having access to the best and most luxurious things, the classiest places, and, of course, other celebs. If you’ve spent years being famous, it’s logical that you forget a few things about what it’s like to live a normal life.

For the most part, this is no big deal. Then again, you may end up tweeting things that make no sense to other people, forcing fans and haters alike to ask themselves: what tf happened.

It’s true that regular people tweet random stuff, but they don’t have thousands or millions of followers. Most people who saw these tweets probably wonder what the celebrity behind the keyboard or phone was thinking.

Luckily, these eccentric tweets are around for posterity.

I just sharted myself. That's when u fart and u shit yourself on accident!

Justin Bieber revealed his love for a particular body part.

8. Maybe Oprah was near a cat when this happened?

At least we know she can make mistakes though.

It’s awkward to read this now.

I'm a slave for you… @KrisHumphries

At least this was years ago!

4. This Essential Opinion on Climate Change

Does anyone think global warming is a good thing? I love Lady Gaga. I think she's a really interesting artist.

Starbucks on 93 and B'way. Uptight Queen barrista named JAY has an attitude problem.

1. Harry Styles made a mistake.

And now others won’t have to.

Just used Deep Heat then went for a wee…A mistake has been made.

Many of these tweets are from the beginning of the decade. Twitter was still a fledgling enterprise and had a 140 character limit. There was no way anyone would have known it would become as important as it is today, but these tweets are still hilarious (and hanging around).

Which one of these did you find most amusing? We’re all ears!