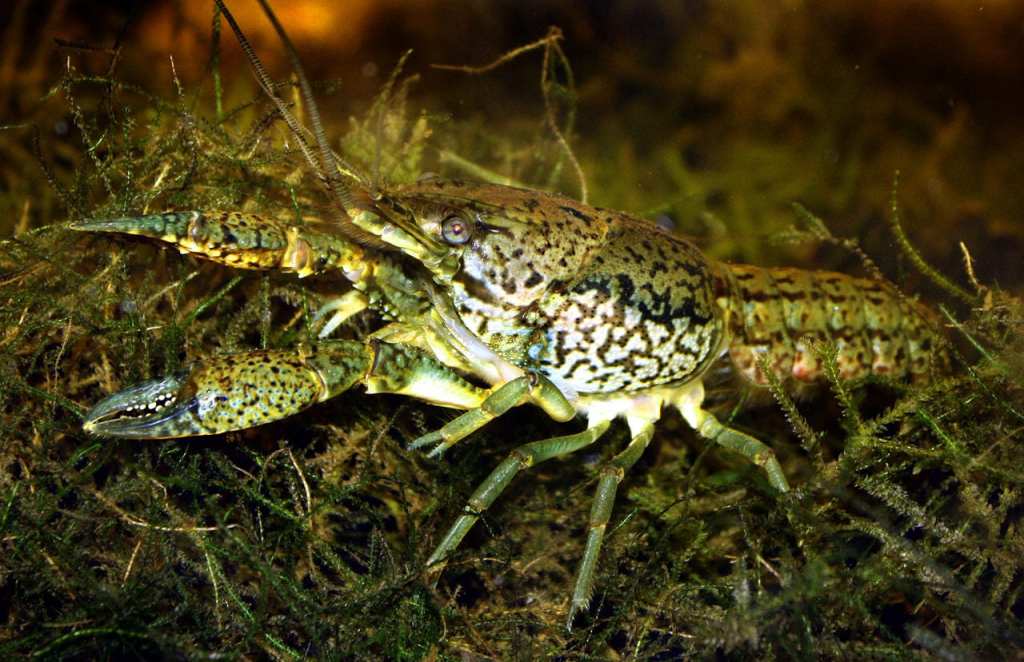 The Procambarus virginalis is a crayfish with an ominous ability. First, they are all female.

Also, they clone themselves. 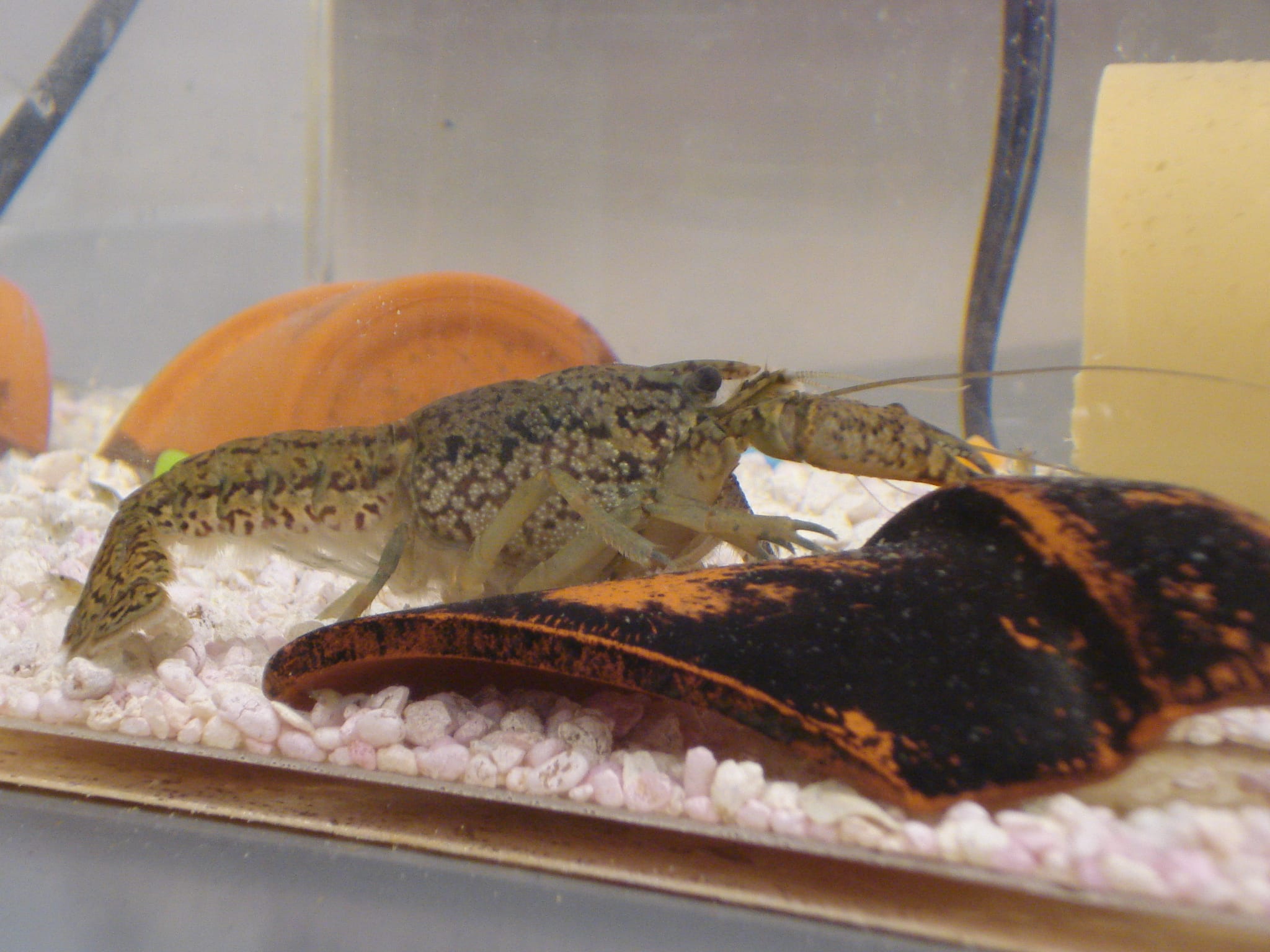 German biologist Frank Lyco was the first to notice something amiss about the extra large crayfish. An aquarium enthusiast told him he picked up the creature he called a Texas crayfish (aka a marmokreb) at a pet shop in 1995.

The man told Lyco the crayfish just kept laying eggs. He had so many live crayfish, he started giving them away to friends. It wasn’t too long before they could be found in aquarium and pet stores across Europe. 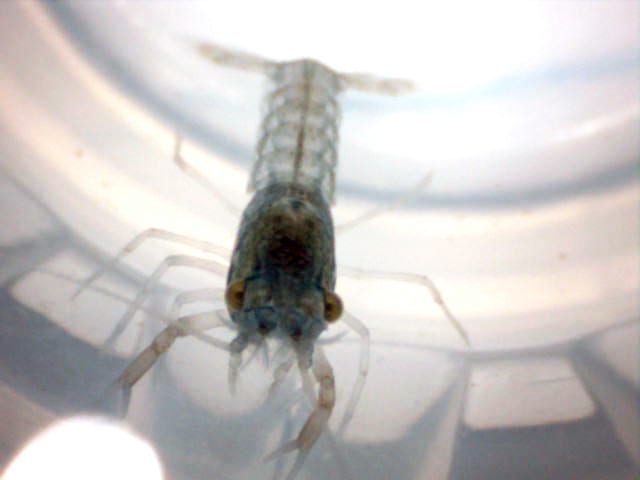 The females, once matured, would in turn lay her hundreds of eggs…

Aquarium owners reported having hundreds of offspring from one crayfish. In 2003, biologists sequenced the crayfish DNA and confirmed the animals were exact clones.

Twenty-five years ago, these crayfish didn’t exist. Now, they number in the millions, thriving in the wild, throughout Europe, Japan and Madagascar. 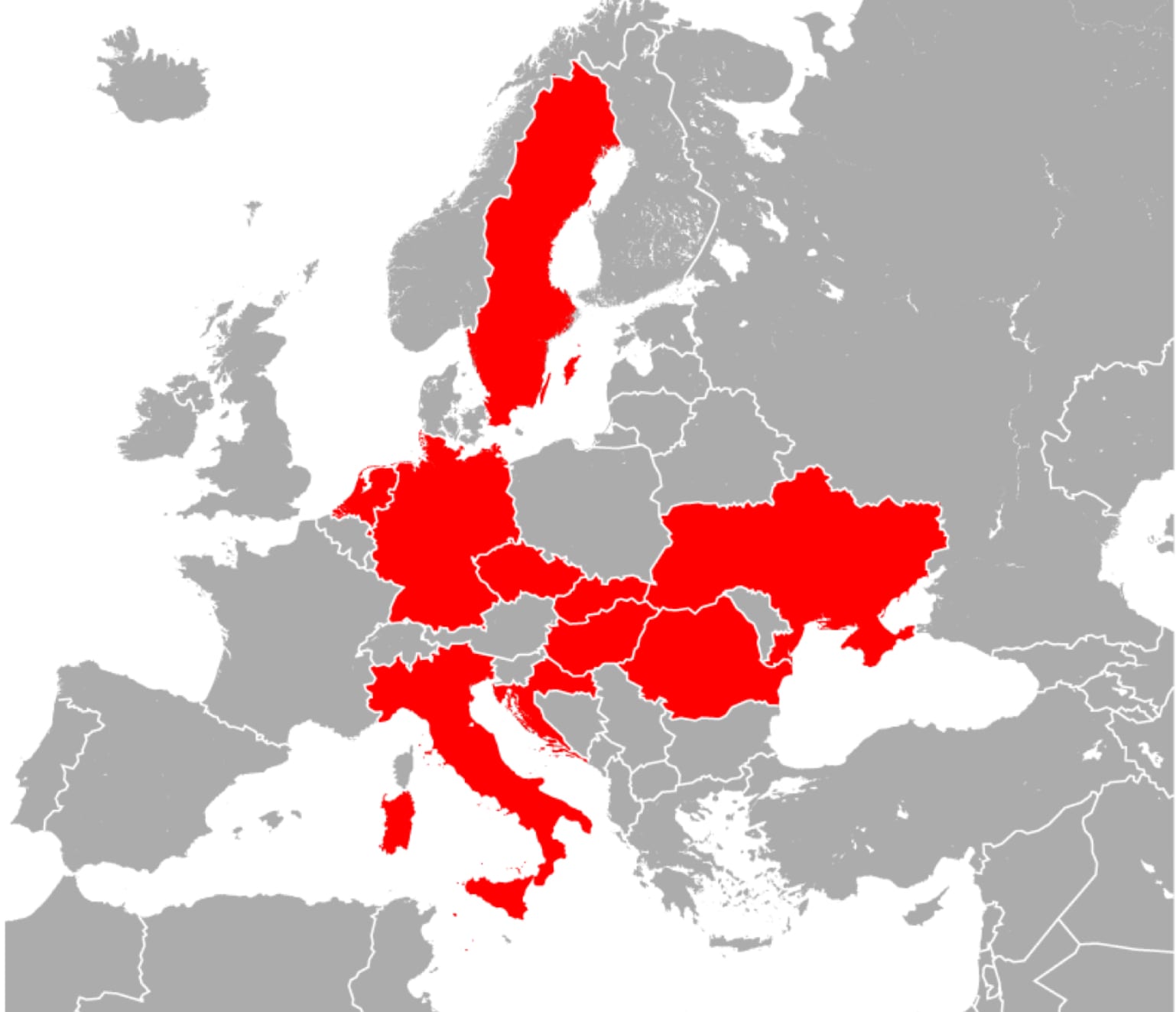 As aquarium hobbyists are finding out, even the largest tanks will fill with marbled crayfish fast. Extra animals often get dumped into rivers, but the dump-ees are hardy and can walk for hundreds of yards to fresh water… where they clone themselves to the contentment of their hearts.

So, where did the first weirdo come from?

Lyco and his team sequenced the marbled crayfish genome and discovered this new crustacean was a result of a major mutation in the form of a copied chromosome in a slough crayfish from the Saltilla River in Florida and Georgia. This mutation meant that there were two of each chromosome in its sex cells instead of the usual one. About 30 years ago, the mutated slough crayfish mated. The offspring was super hardy and had three copies of chromosomes in their sex cells. 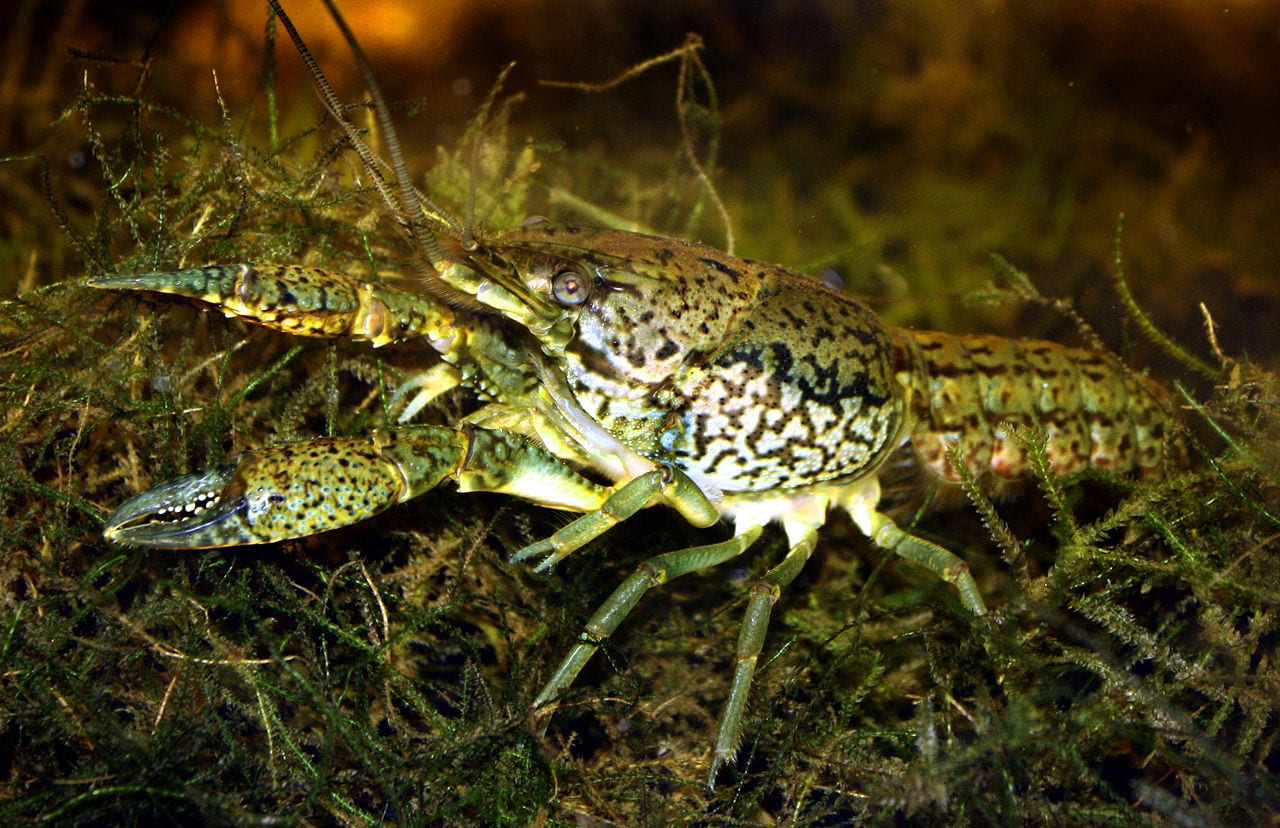 And they could reproduce themselves.

Well, Lyco told The New York Times the crayfish could thrive for a hundred thousand years, which is not all that long evolution-wise. Or, because there’s no genetic variation in the clones, one pathogen could bring the whole species down.

But for the blip in time in which we now live, we’re sharing our space with mutant, self-cloning crayfish.