Boglins Are the Greatest Monsters You’ve Probably Never Heard Of

In the olden days of the late 1980s and early 1990s, children loved and played with toys that were not tied in with a movie, television, YouTube, or other media franchise. We were watching movies like Star Wars, Ghostbusters, and Gremlins and realizing that we loved to be scared, and laugh, and laugh while we were scared. 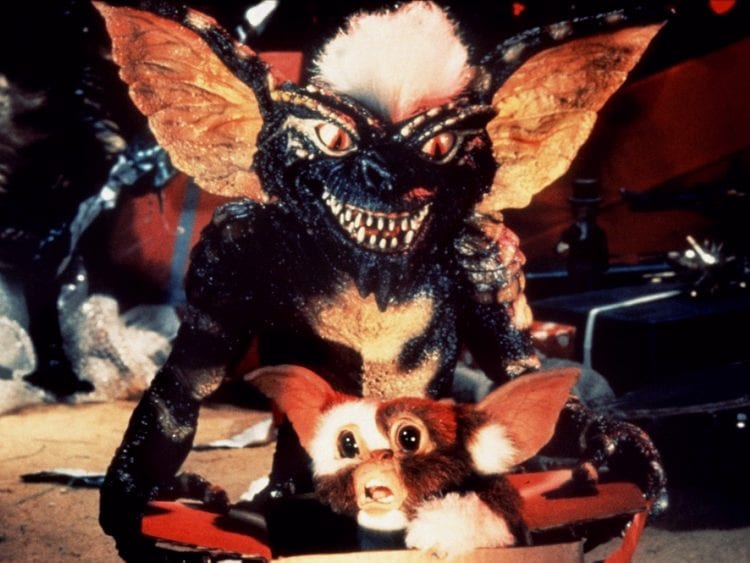 Which is probably why, for a too-brief spate of time, the realistic, foam latex hand puppets known as Boglins flew off the shelves in America and the United Kingdom. 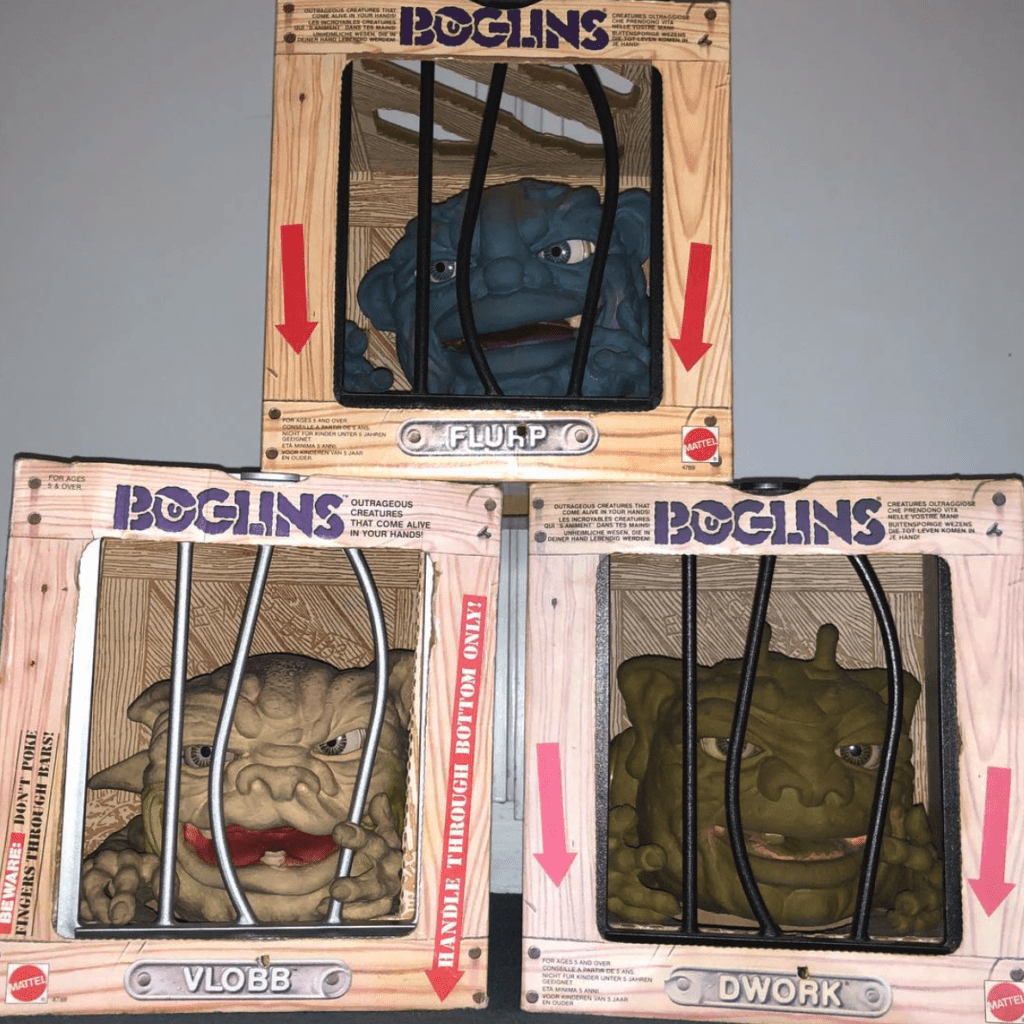 Oh, you haven’t met them? Let me introduce you.

They emerged from the minds of creature and pop designers Tim Clarke and Maureen Trotto after Clarke pitched the idea of bringing puppetry and design into the toy world to his boss, one Jim Henson. Though Henson liked the idea, he told Clarke “It’s a great idea. I just don’t want to do it.” 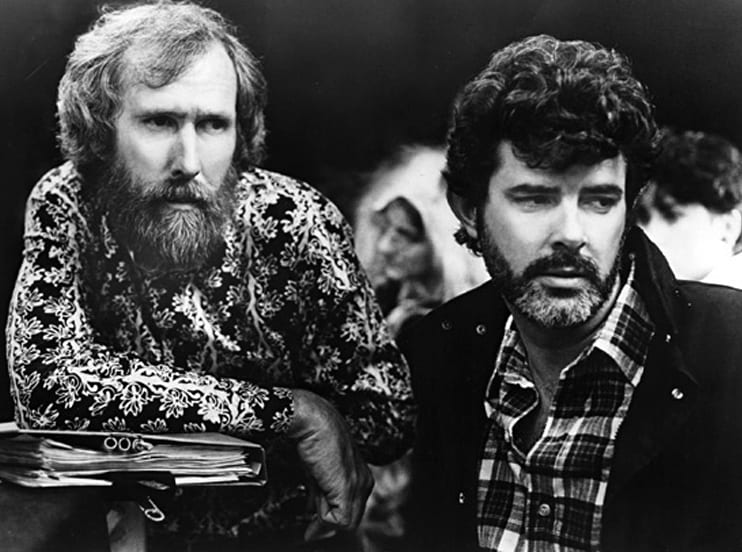 So Clarke and Trotto ran with the idea, eventually creating and selling the Boglin, who came from “a swampy bog that time forgot.” The first Boglin was green and misshapen, with arms, ears, and a tail in addition to its gruesome, pliable face. Mechanisms controlled the eyes and the hands, which could actually grab onto things. 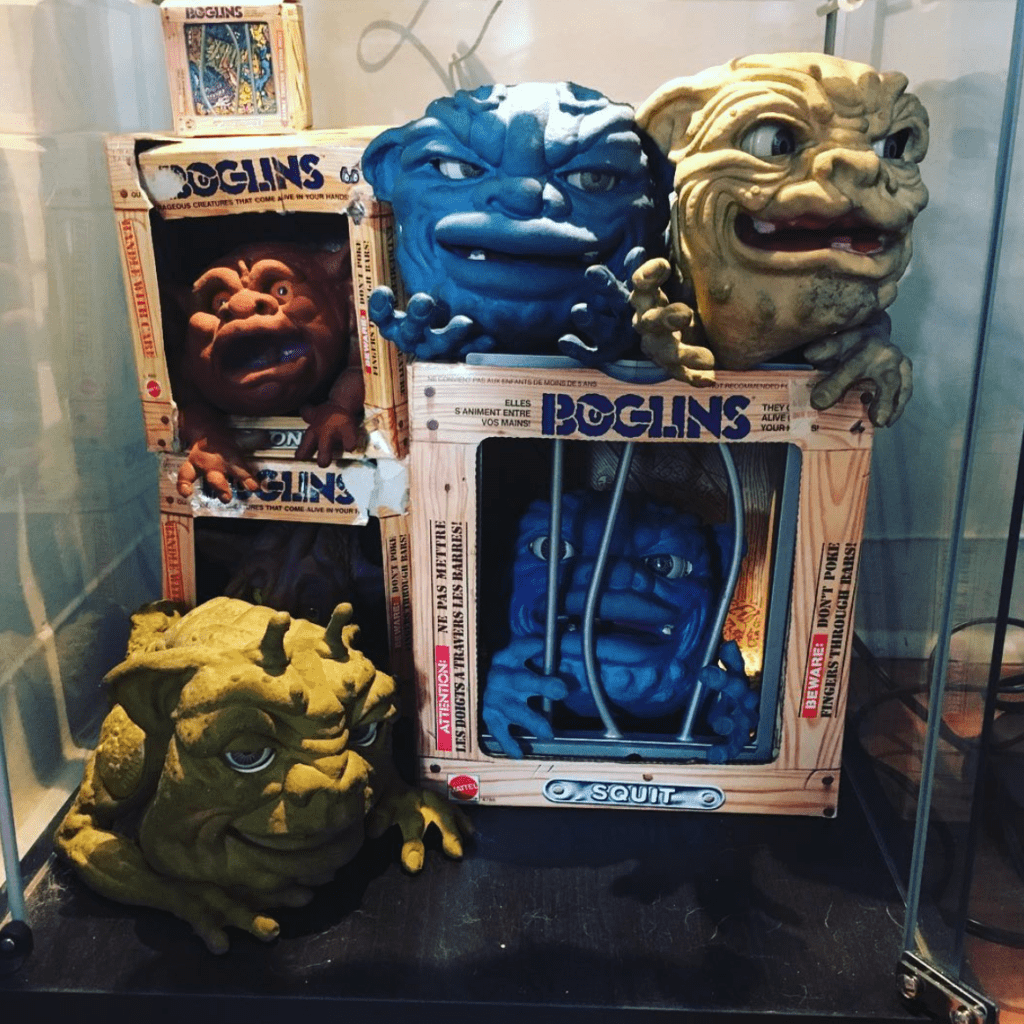 After a few tries, the toy landed at Mattel, which put them on shelves in 1987. The puppets, with names like Dwork, Vlobb, and Drool, came in boxes meant to resemble wooden crates with metal bars – as though the swamp creature had been wrestled inside and shipped from a faraway swamp. The bars lifted to “release” the creature, or you could stick your hand in through a hole in the bottom to keep it jailed. On the back were field notes about this particular Boglin, other Boglins, and “Bogology” in general, which were nothing short of delightful. 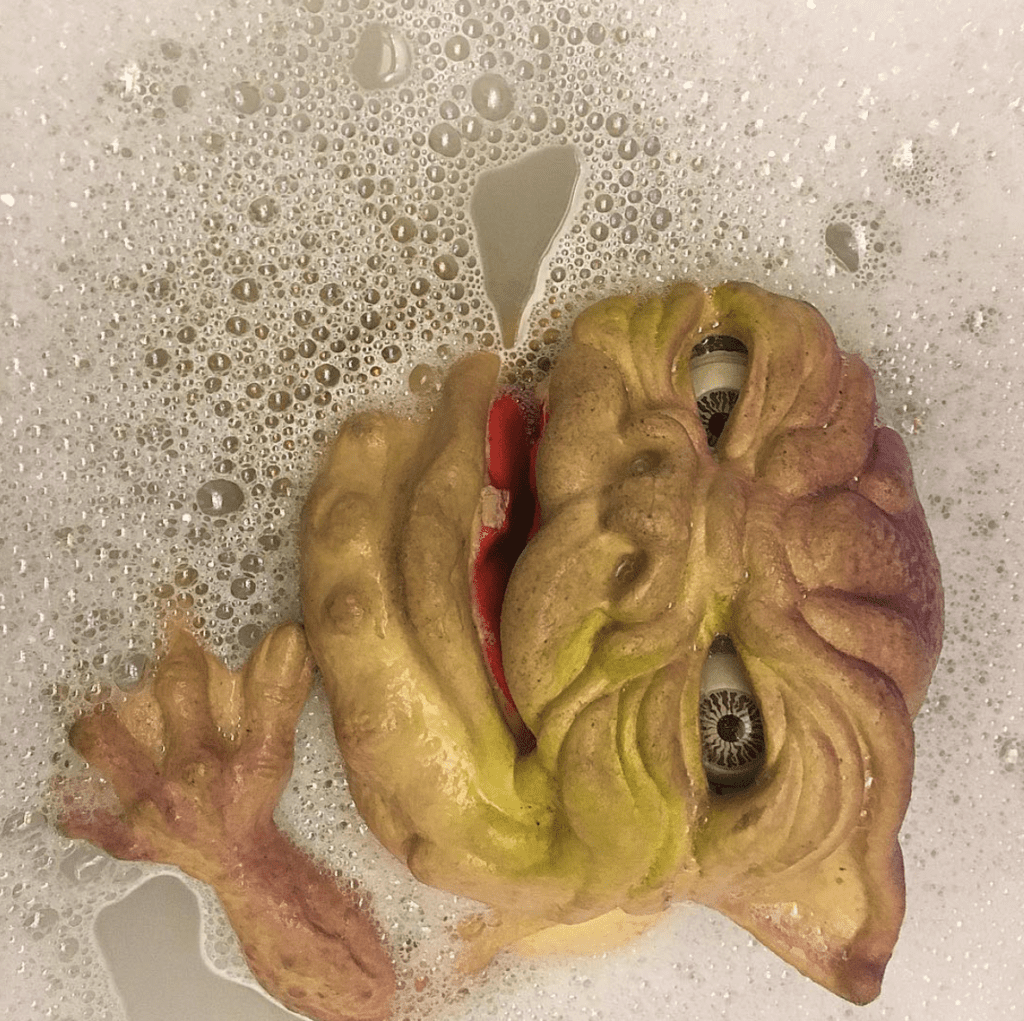 They enjoyed massive success in their first year, with plans for a big followup. Mattel bought up the rights to the inevitable merchandise, but then, inexplicably, discontinued the line in 1989. They continued to do well in the United Kingdom, but were eventually pulled there, too, in 1994. 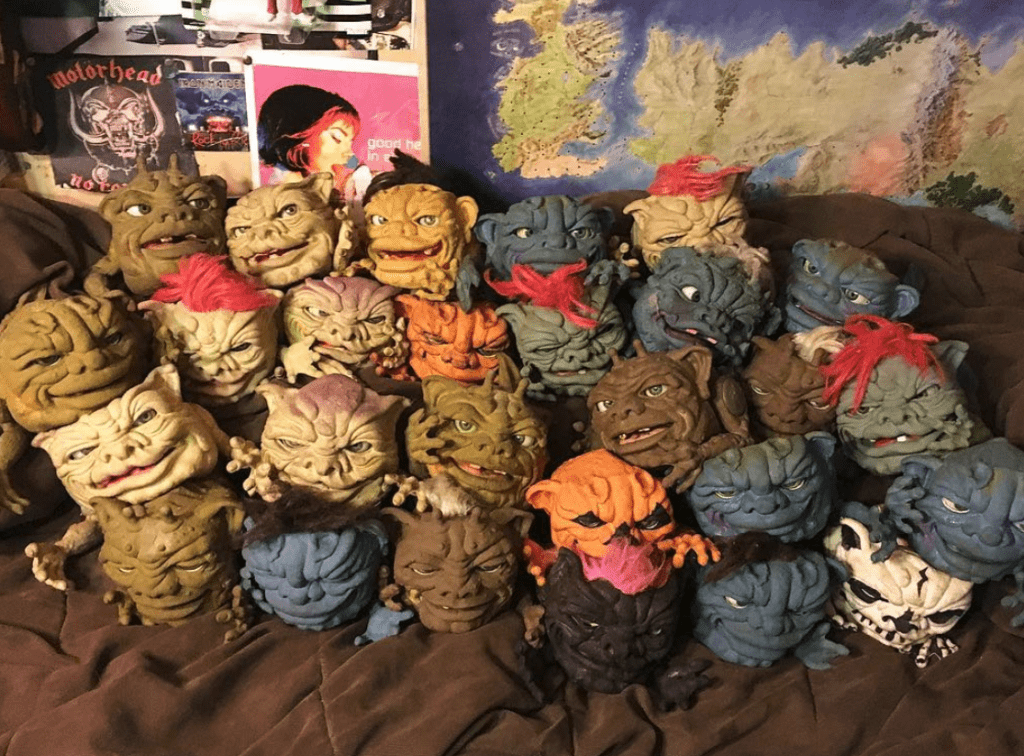 We remember them, though – their funny names, their scary faces, the cool texture and fun field notes. And how, for a generation of kids, they were one of the coolest toys we owned.

18 Toys That Have Hilarious Design Flaws