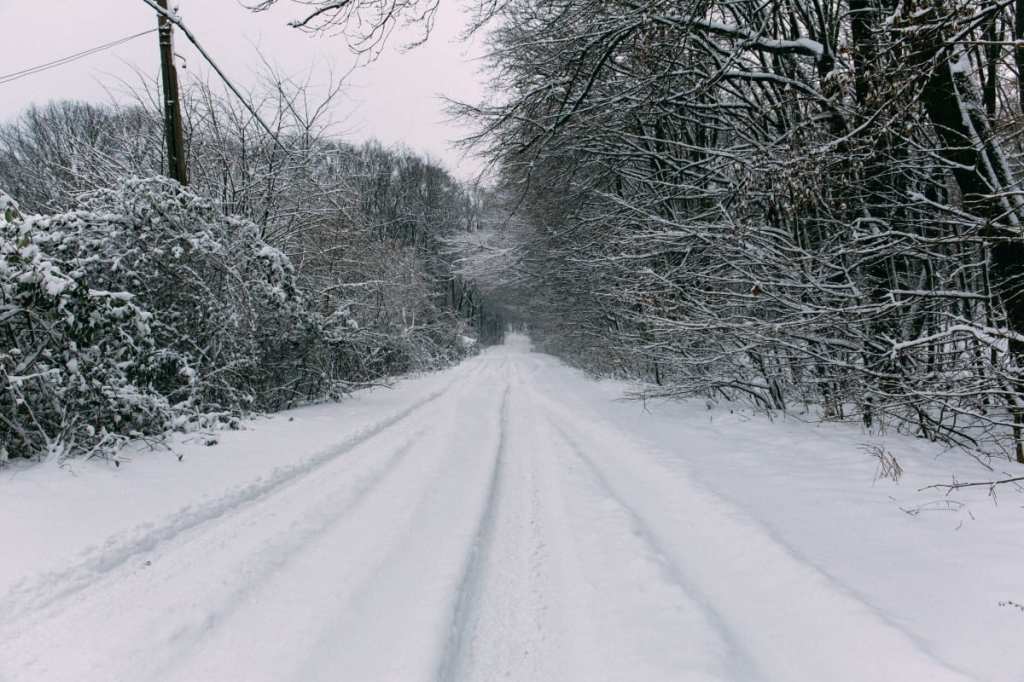 When you’re forced to stay inside like so many Midwesterners are right now because of the record-breaking cold temperatures, you have to come up with things to alleviate the cabin fever.

Schools are closed, offices are closed, and the bottom line is that no one is leaving the house unless it’s absolutely necessary.

So what can these folks do for fun?

How about stepping outside for just a brief couple of seconds to throw boiling hot water in the frigid air so you can get some cool videos and photos?!?! Yeah!

Throwing a cup of boiling water in the air, when it’s minus 27 degrees (celsius). #chicago #PolarVortex2019 pic.twitter.com/fgRZHnwVvo

How a science teacher passes the time in a snow day. ? AccuWeather records current air temp at -21°F and wind-chill at -46°F If you do this, make sure you toss it so that the wrong doesn’t blow the boiling water back into you. pic.twitter.com/06M61HEa9l

As you can see, the boiling water quickly turns into snow when temperatures are as low as 30 degrees below zero.

My sister in Minneapolis braved the -29 degree cold to throw boiling water in the air. It froze before it hit the ground! CRAZY! Minnesota is 50 degrees colder this morning than here in Winston-Salem! #WSNC #WSSU @WXIIMeredith pic.twitter.com/byKzJsq9Sj

my mom’s boyfriend was just outside in -22° weather throwing hot boiling water into the mf air pic.twitter.com/sgLYaYvQHF

And here are a few more examples because you know you can’t resist.

Throwing a pot of boiling water into the air, as one does. pic.twitter.com/NXbHS2hEDp

Water challenge here in Indy, this is what happens when you throw boiling water in the air…slow mo! @SeanWTHR pic.twitter.com/1RKDcIFHVp

I did the boiling water thing because why the heck not. pic.twitter.com/K3ClGSiM6h

Stay warm out there.