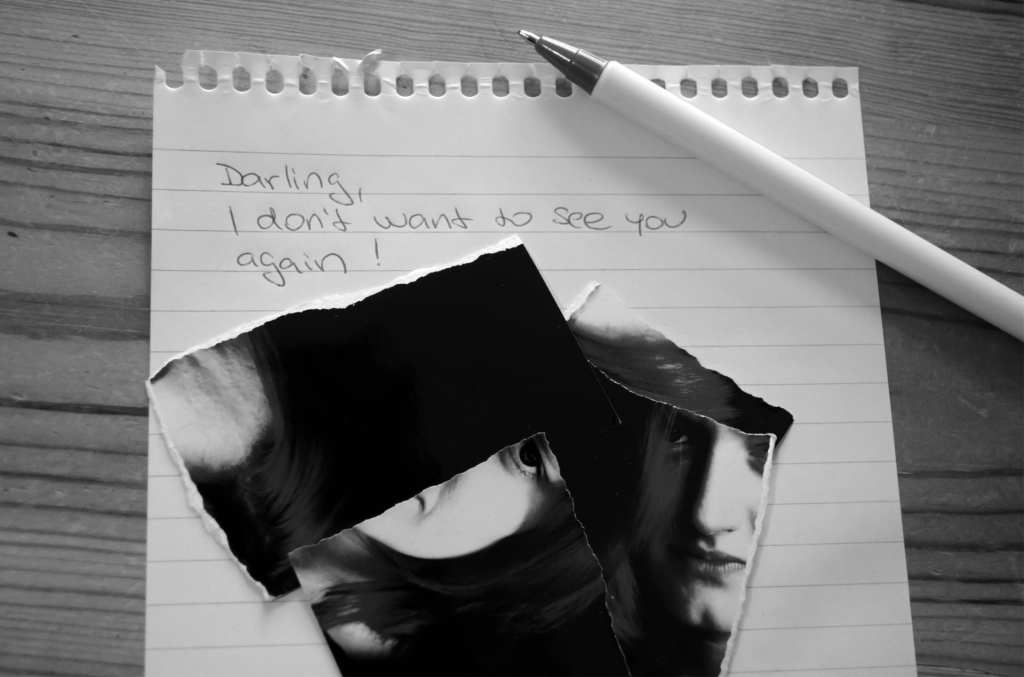 Breakups Suck…But Here’s the Best Way to Move On

Breakups suck ass. There is no way around it. Even if it was something that you chose, and you know for sure it was the best option for you, you still formed an emotional attachment to that individual and the separation will be tough. Often times, we find ourselves seeking out all kinds of remedies to mend our broken hearts: food therapy, alcohol, social gathering, hook-ups, and (of course) the lonely cry-it-out sessions with blankets and Netflix. 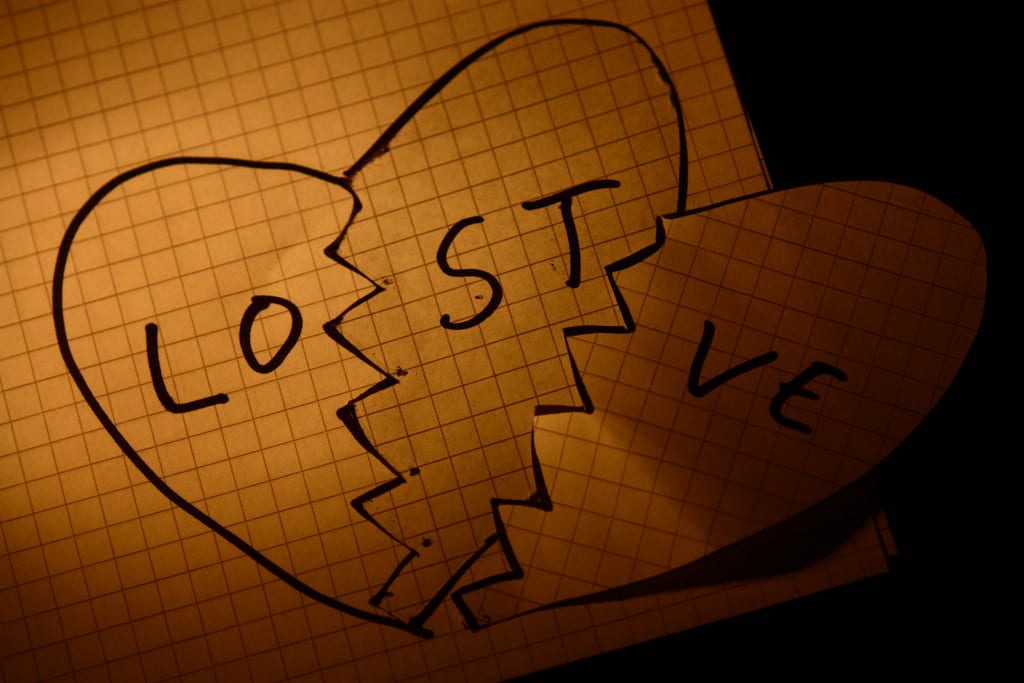 Well, according to a recent study, all of these things will work. Actually, anything you do to get over a breakup will work, as long as you believe it will. The study looks specifically at the placebo effect and its impact on emotional pain. The placebo effect is when a person experiences positive or negative results after taking a placebo (a pill or ‘drug’ with a non-active ingredient…like a sugar pill, for example). 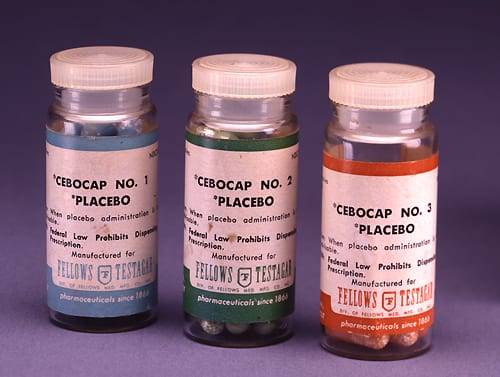 The researchers proved that if we believe something will make us feel better, that’s enough. The people in the study, who had all been romantically rejected, were given a nasal spray, and half were told it wold lessen their emotional pain. The other half were told the truth. What they found was that the nasal spray worked for those who believed it would, despite it being a placebo.

Another crazy aspect of this study, though, was that after studying the brains of the people participating, they found that seeing pictures of their exes caused the parts of the brain to fire up that would fire if they were in physical pain. 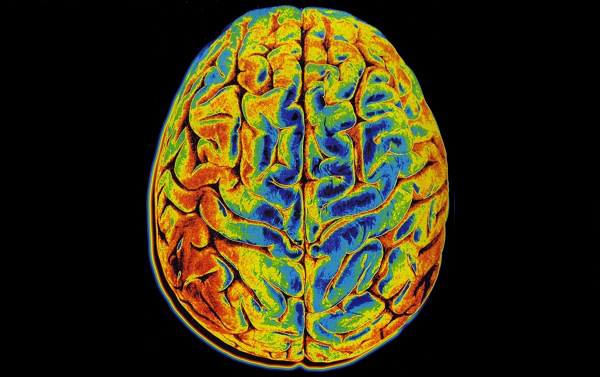 Once they discovered this, they told the subjects they were being given a painkiller…which then released a painkilling neurotransmitter, even though it was also a placebo. The author of the study, Professor Tor Wager, said:

“The current view is that you have positive expectations and they influence activity in your prefrontal cortex, which in turn influences systems in your midbrain to generate neurochemical opioid or dopamine responses.”

Multiple authors in the study said that doing something for yourself with the expectation that it will make you feel better will ultimately have the biggest impact on your feelings of emotional and physical wellness. 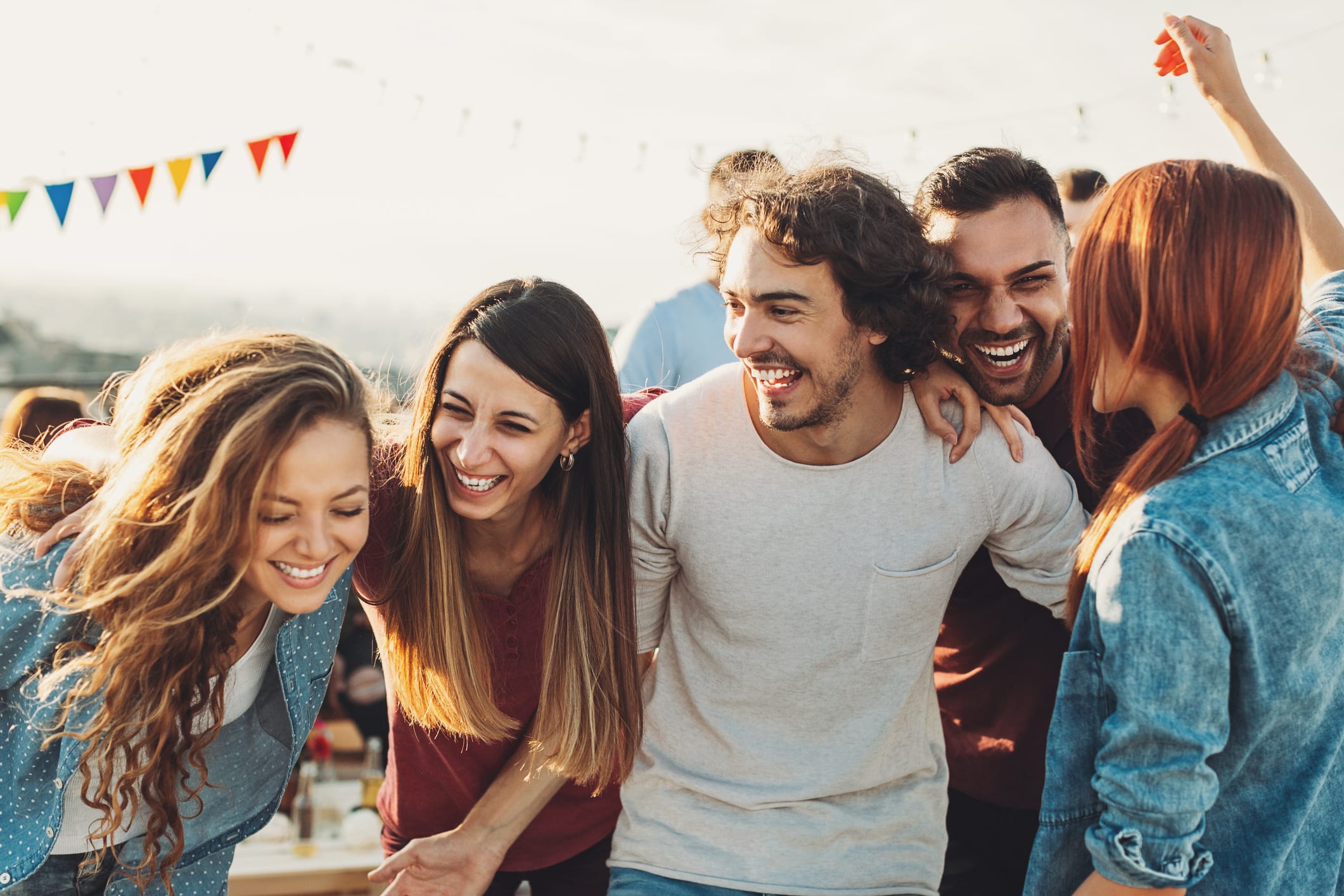 In addition to the placebo study, other studies have been conducted that analyze our behavior as it relates to break-ups. One study looked specifically at how break-ups impact our biology. They determined that long-term relationships regulate the participants’ biological rhythms. A breakup can throw off your entire physiology: sleep, appetite, body temperature, heart rate, etc. The stress that divorce places on the body can even compromise your immune system. The author of this particular study, Grace Larson, said that people need to put in a little extra effort to keep themselves physically healthy after a breakup. 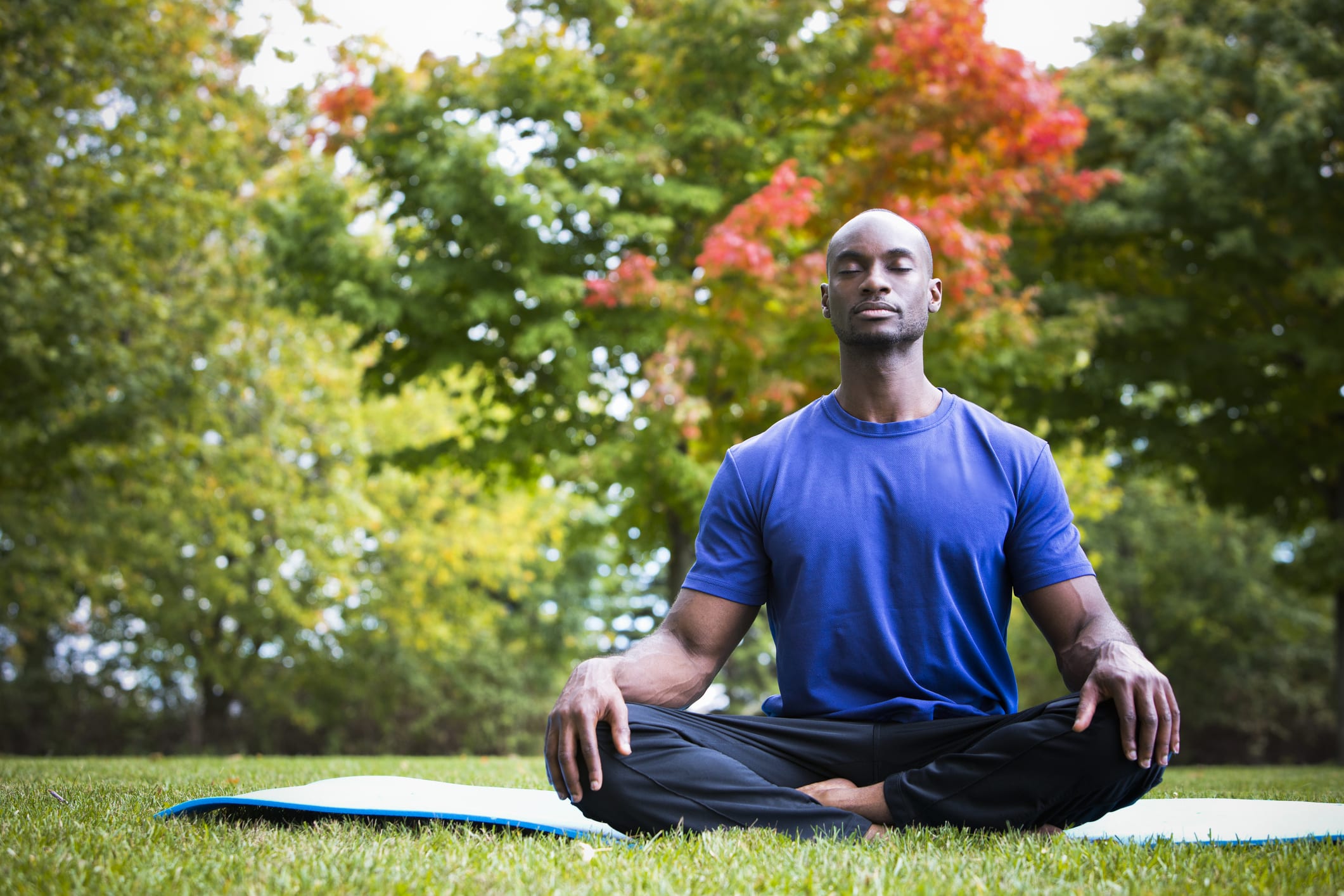 Larson says that only after you are physically healthy can you begin to heal mentally. And the best way to do that? Talk about it regularly. In her study, she found 210 volunteers who had recently experienced heartbreak. She had half of them come into the lab regularly to answer questions about the breakup over the course of nine weeks. The other half completed just two simple surveys; one at the beginning and one at the end of the study. The people who regularly answered questioned fared far better, as answering the questions “helped them develop a stronger sense of who they were as single people.” 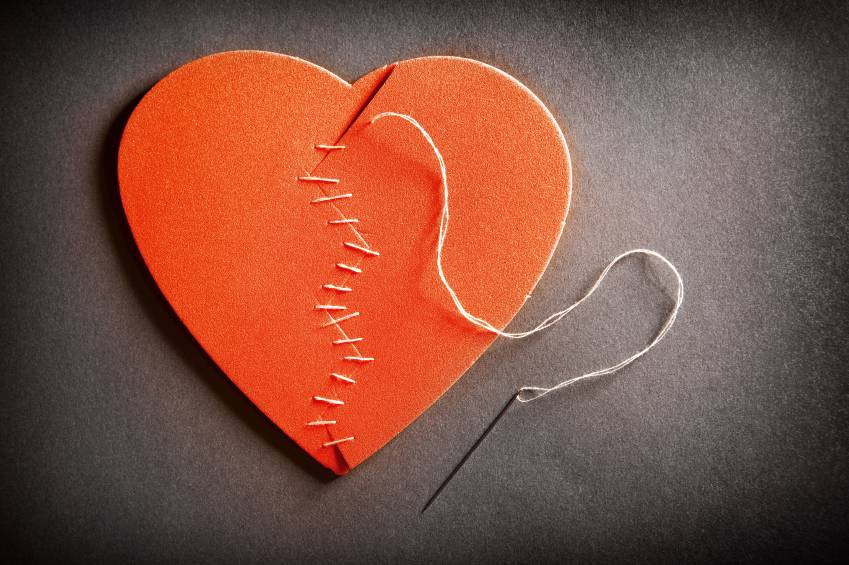 So if you suffer a breakup… 1) Do anything that you think will help and 2) talk about it with the goal of moving on. It’ll get better – trust us.

If you liked that, check out these: