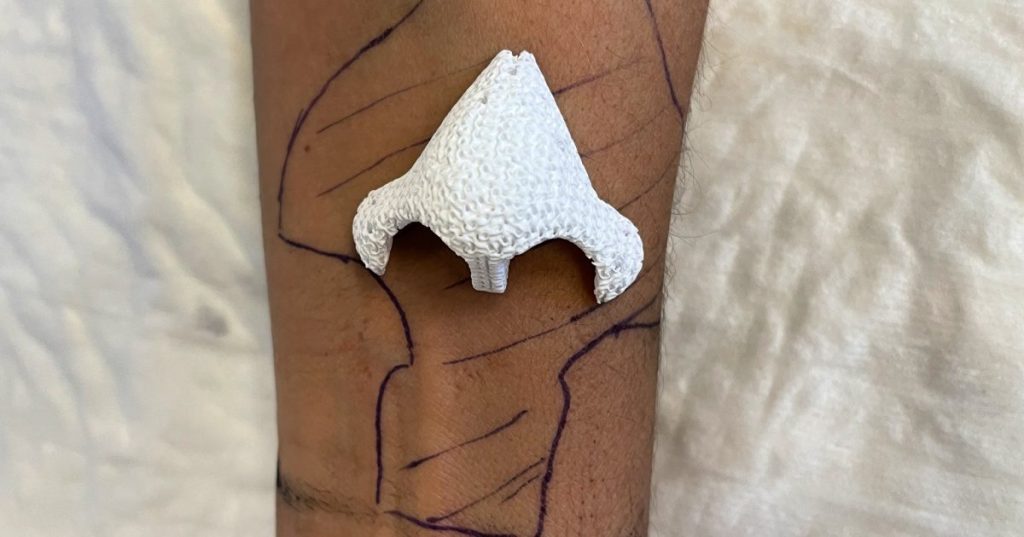 Cancer touches far too many lives, and unless you or someone you love has dealt with it yourselves, it can be hard to grasp all of the insidious ways it can make you feel as if nothing will ever be the same.

One of those ways is by stealing physical pieces of our bodies – our breasts, a limb, or in some cases, a nose. 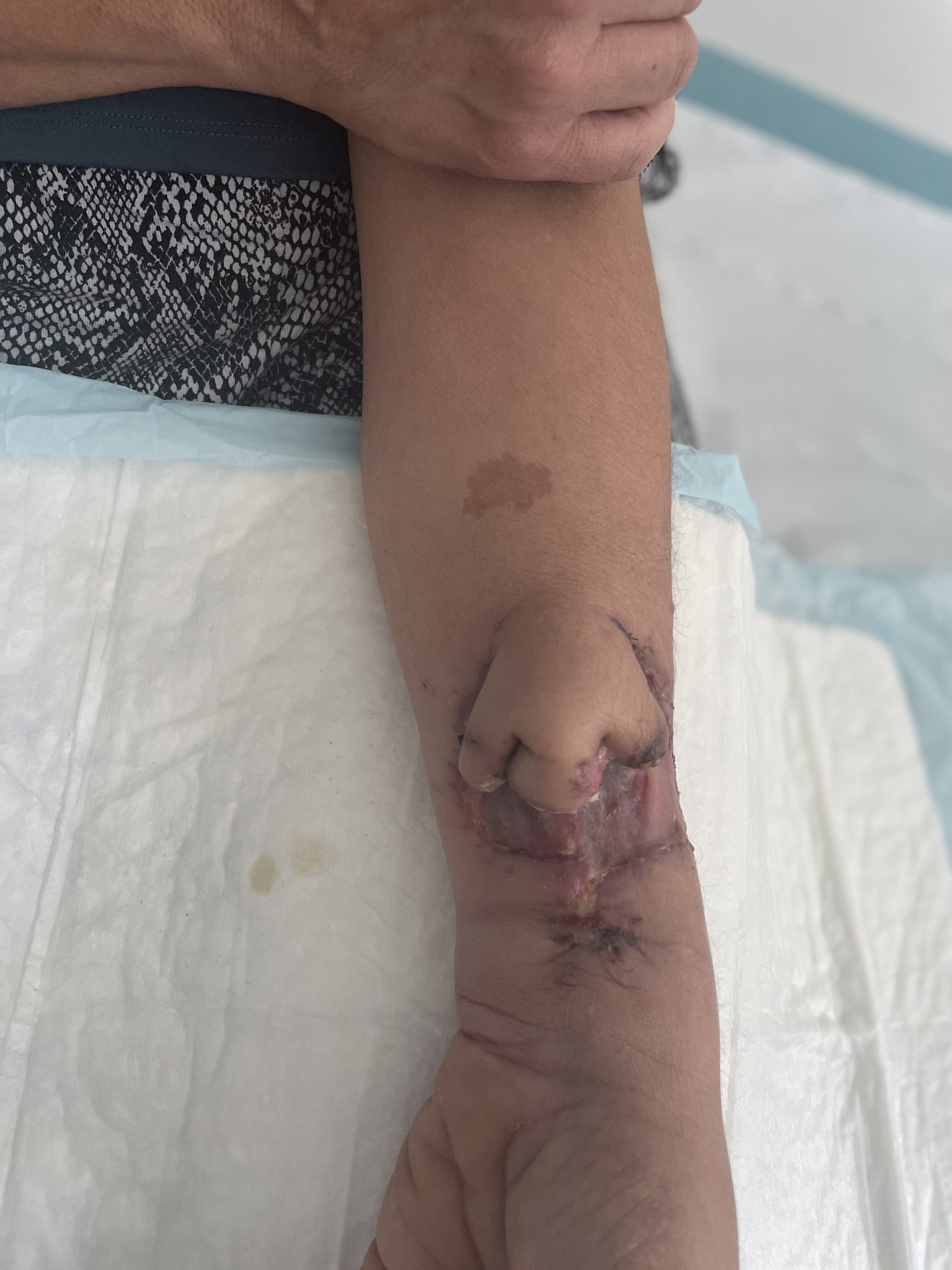 Now, thanks to yet another amazing scientific advancement, at least some patients will be able to gain those things back.

The success came at the Claudius Regaud Institute of Toulouse University Hospital, where a new nose was grown by creating a 3D-printed mold that was then transferred under the skin of her forearm.

There, it grew blood vessels and was eventually able to be transplanted onto her face where it belongs.

The patient had been receiving cancer treatment for squamous cell carcinoma present in her nasal cavity. A large part of her nose and palate were damaged by radiotherapy and chemotherapy. 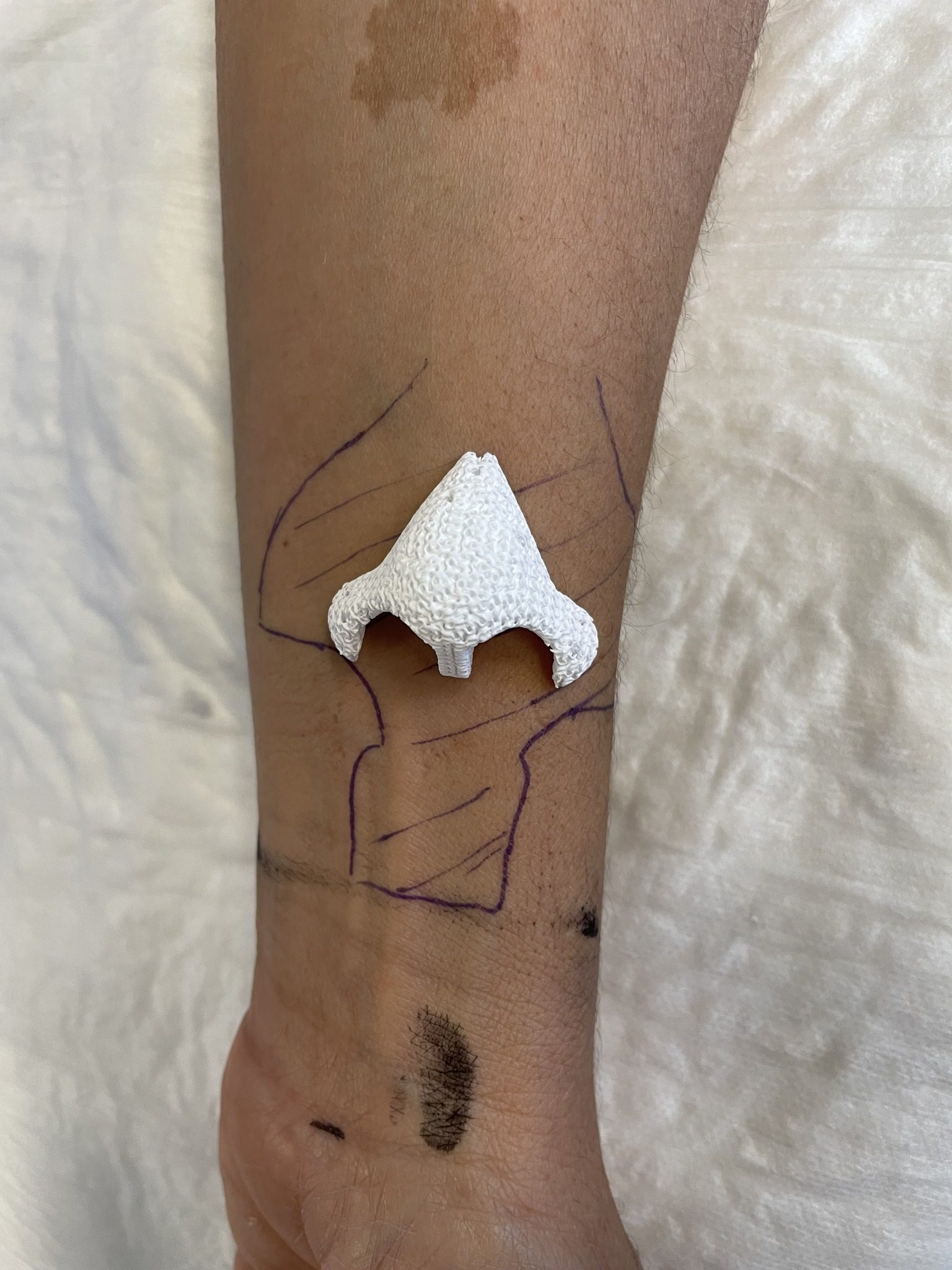 Scientists tried traditional methods, all of which failed, before deciding to try something new.

They recreated her actual nose by 3D printing one made from biomaterial. They overcame the lack of blood vessels by attaching it to her arm first, then once they were established, the a microsurgery ensued that attached it to her face.

CHU de Toulouse posted about their triumph on Facebook.

“Particularly fragile, the creation and 3D printing of the nose was made possible by the collaboration between medical teams and the company Cerhum, a Belgian manufacturer. Today the transplant is a success. After a forearm feeding and a two-month colonization of the medical device, the device was able to be transplanted into the nasal region and successful revascularized.”

There have been two other similar stories this year, one of an ear created using 3D printing, for a patient with microtia, and another of a 3D-printed titanium jaw.

The future is now, and if you’ve suffered a terrible disease like cancer, it can’t come soon enough.

There might be plenty of reasons to feel down about the world today, but stuff like this is not one of them.