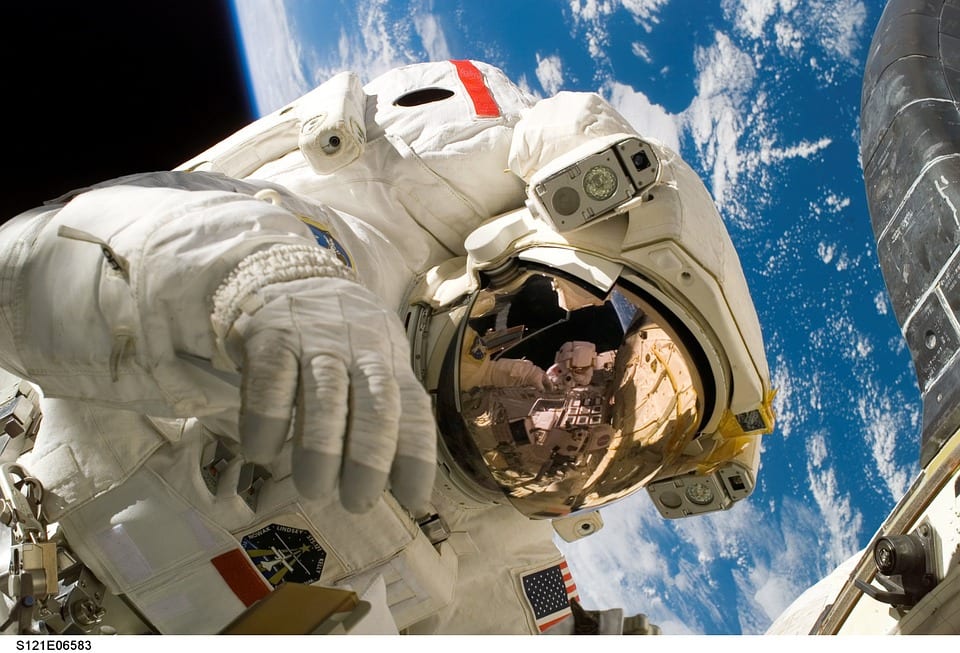 January 28, 1986 is a day that forever be etched into the American psyche. That day, Christa McAuliffe and six other people were killed when the space shuttle Challenger exploded 73 seconds after takeoff. The high school teacher from New Hampshire was set to become the first private citizen to travel to space. 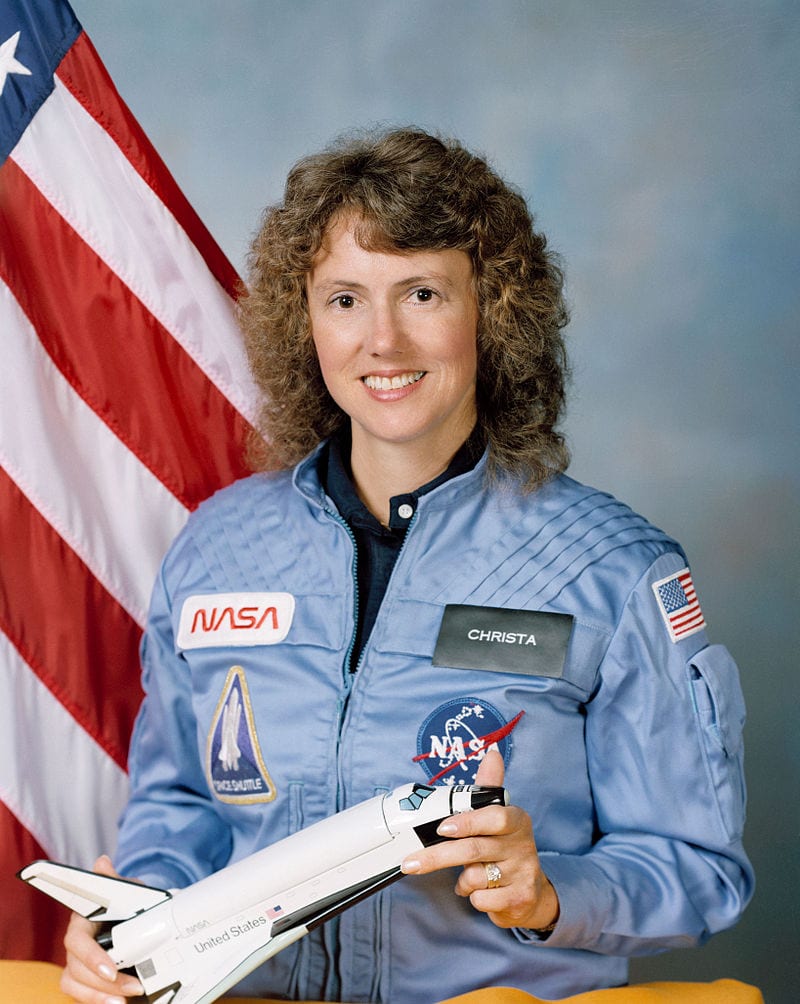 Out of 11,000 applicants, McAuliffe was chosen by NASA as part of the organization’s Teacher in Space Project. Once in space, it was McAuliffe’s plan to teach live and taped lessons about microgravity for her students and the whole world to learn from. Sadly, that never happened, but McAuliffe left behind enough notes and taped videos that her dream has finally been realized, 32 years later. 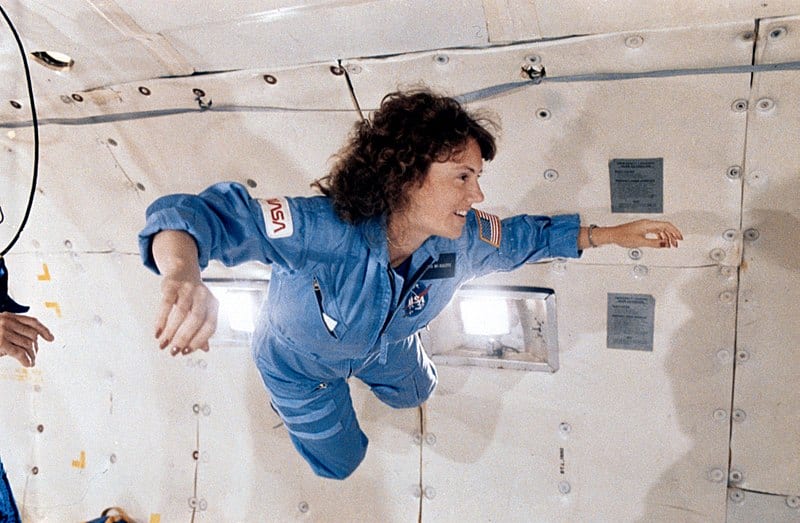 Astronauts Joe Acaba and Ricky Arnold announced a while ago that they would be teaching McAuliffe’s lessons from the International Space Station, and they did the job! McAuliffe was able to record some of her experiments in NASA’s training facility before the doomed Challenger expedition. Take a look at the video below.

The lessons include experiments with Newton’s laws of motion and other science-based teachings, all of which were recorded by Acaba and Arnold and shared online through The Challenger Center, a nonprofit organization dedicated to space science education.