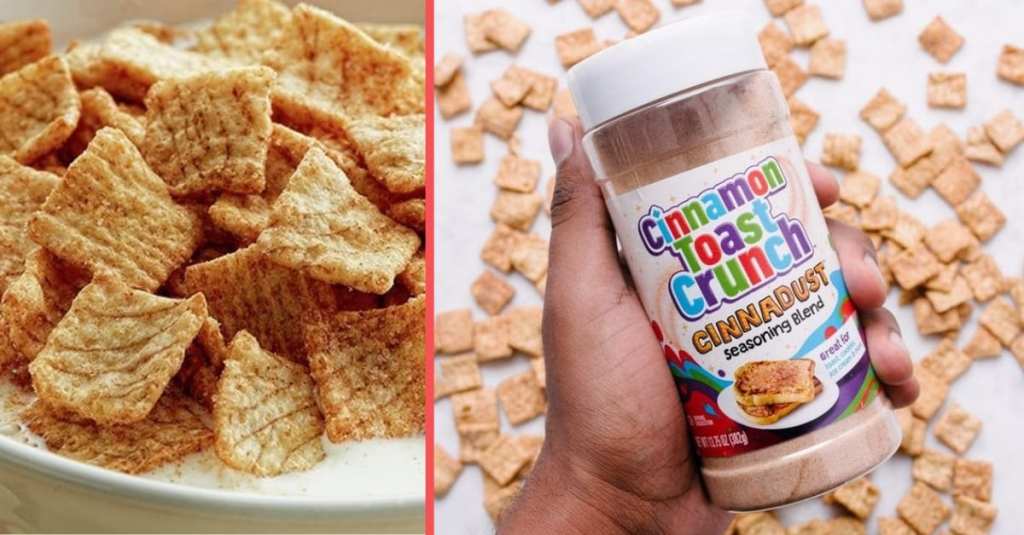 Cinnamon Toast Crunch (the taste you can see) is a staple of the General Mills cereal franchise. Alongside favorites like Cherrios and Lucky Charms it has a place on our pantry shelves, and in our hearts.

By the grace of the cereal gods, we can now enjoy the flavor of Cinnamon Toast Crunch on any dish we please. Enter: B&G Food’s Cinnamon Toast “Cinnadust.” 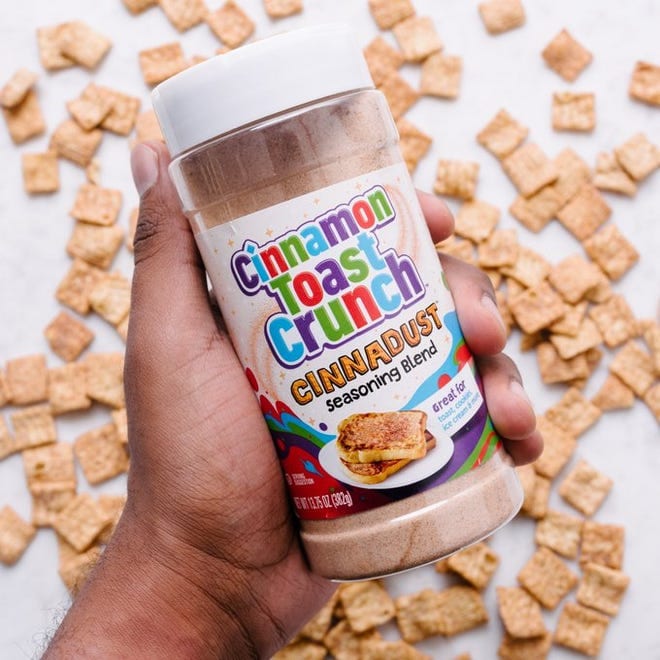 We all know that each crunchy graham square in Cinnamon Toast Crunch is blasted with cinnadust, that masterful blend of cinnamon and vanilla sugary goodness.

But now the power to blast is ours! 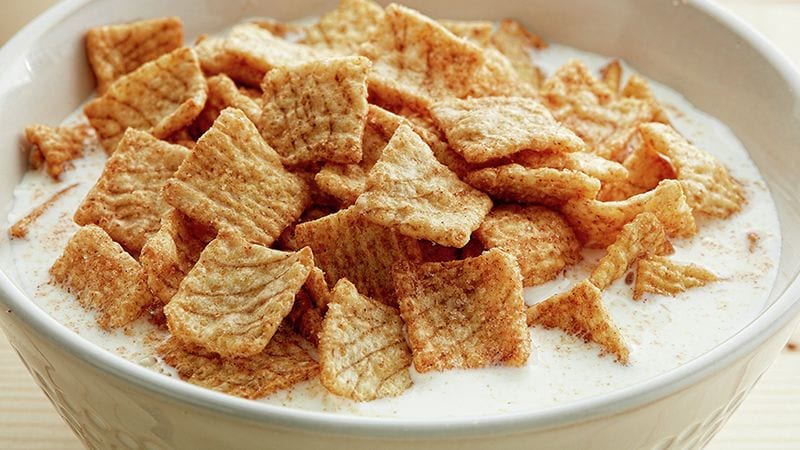 With cinnadust you can bring that same special flavor to any breakfast, or dessert!

Add it to your toast, or other bowls of cereal.

Try it on a baked potato, or sprinkle it over your hot cocoa or vanilla ice cream.

Basically… do whatever the f**k you want!

But where can you find this special ingredient?

Cinnadust became available exclusively at Sam’s Club on September 1st, but non-Sam’s Club members can look forward to purchasing it in grocery stores nationwide as well as online retailers starting in early 2021.

Or, if you’re an Amazon Prime member, you can purchase it right now!

With the weather cooling down as fall rolls in, I can’t image anything better than enjoying a warm glass of hot chocolate topped with Cinnamon Toast Crunch cinnadust.

What would you sprinkle cinnadust on first? Let us know in the comments!