This was one of the bad things about living in 2017 – and I’m betting it won’t get any better this year. In the past, you used to be able to yell at your friends, family members, and significant others in public and be comforted by the fact that no one was going to document the damn thing for the whole world to see. It was a simpler time. But not anymore…not by a long shot. I actually think eavesdropping and live Tweeting about someone else’s relationship problems is pretty despicable, but, hey, people eat this stuff up. Here’s how this whole thing started: 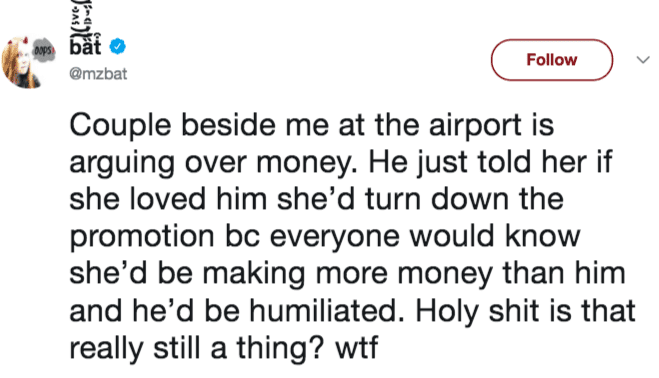 He sounds like a great guy. The situation escalated from there.

Then the argument took an unexpected turn.

OMG SHE WIPED HER TEARS & SAID “kids? who said anything about me ever wanting kids?!” pic.twitter.com/WrFXgAWIOz

The live Tweeter had a final message for the unlucky lady in the situation. 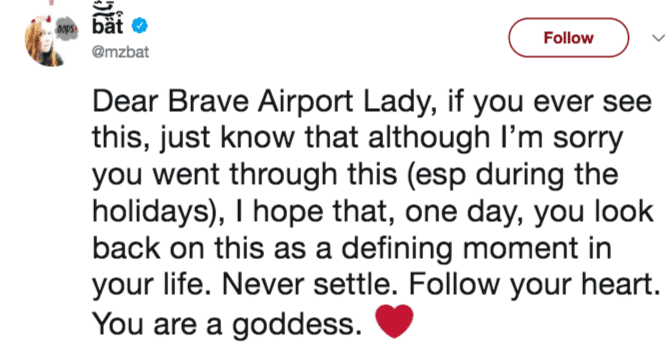 And others agreed with her. 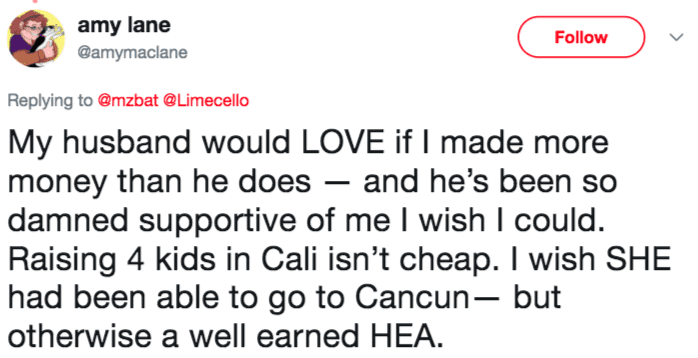 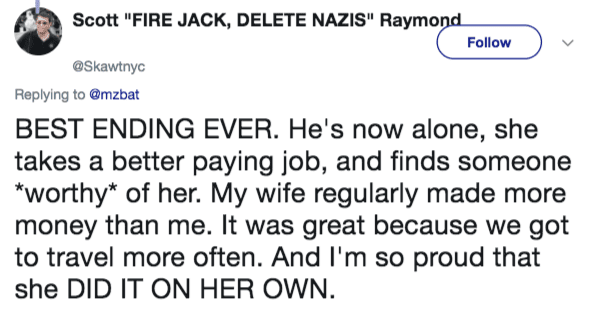 Sounds like this woman did herself a big favor. Drop the zero, get with a hero! Wooooo!