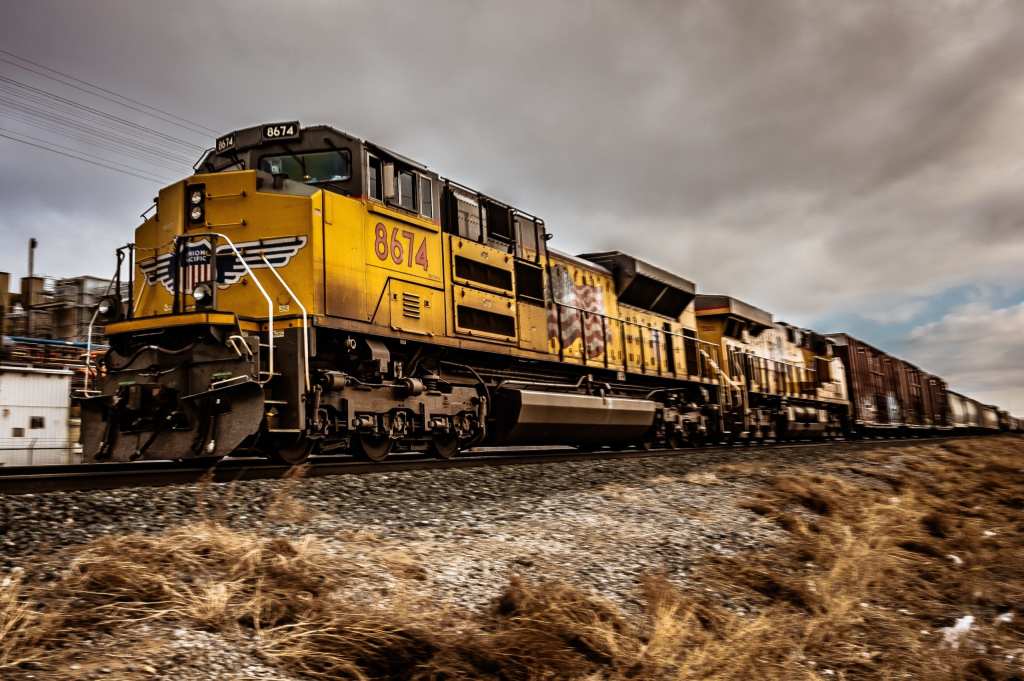 It’s one of the oldest tricks in the book for women. When a guy asks for your number at a bar and you don’t want to give it to him, simply give him someone else’s number. Problem solved.

Well, it seems a clever woman named Lynn did just that. And when the faux “Lynn” got a text from her would-be suitor, the mystery phone number man really made the best of the situation.

Behold, a true master in the art of trolling.

Here’s how it all began: 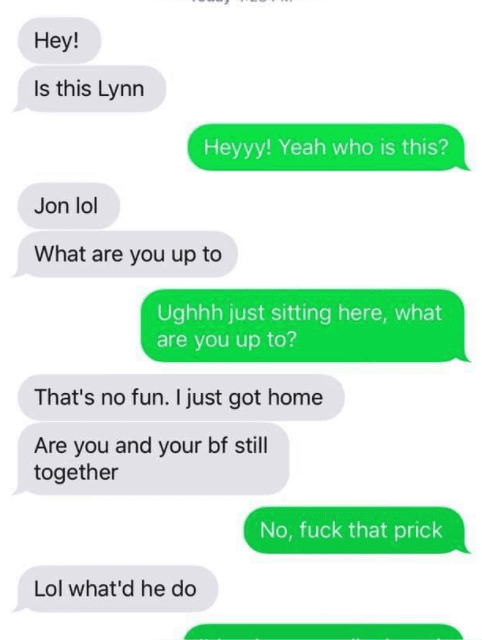 And then there was some logistical chatter: 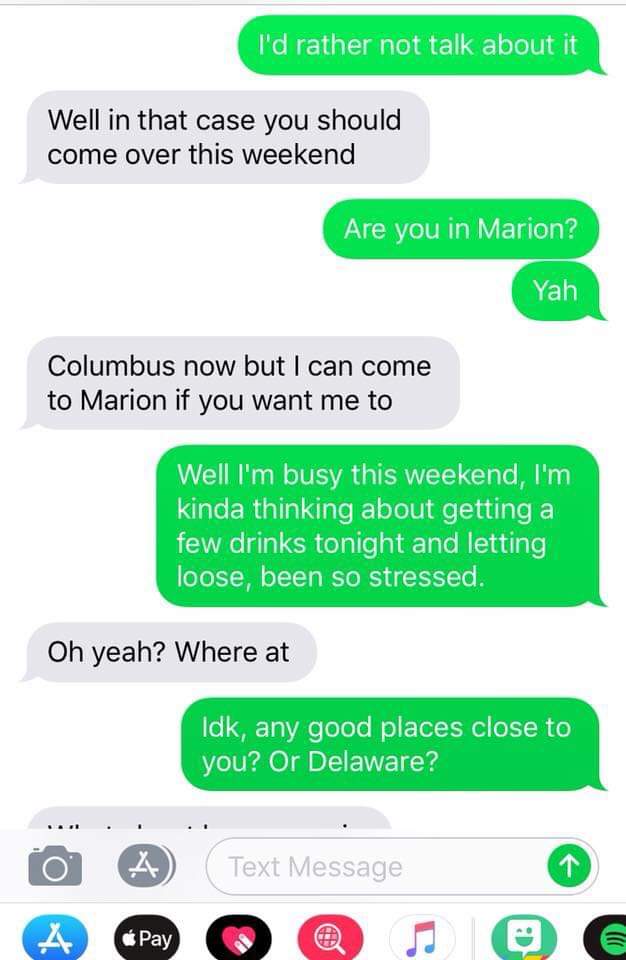 They decided to meet up: 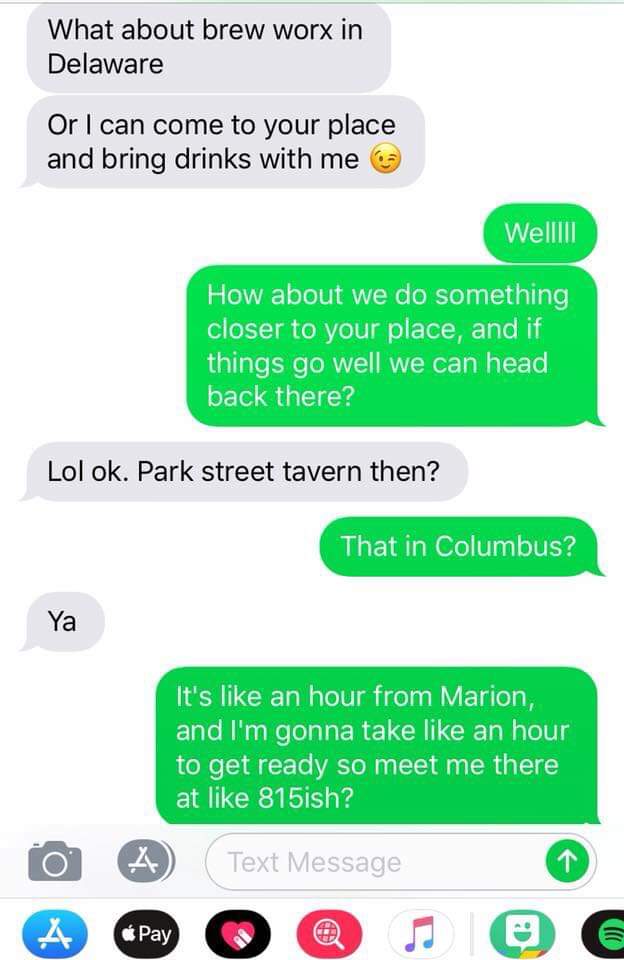 And already this guy is being a little creepy: 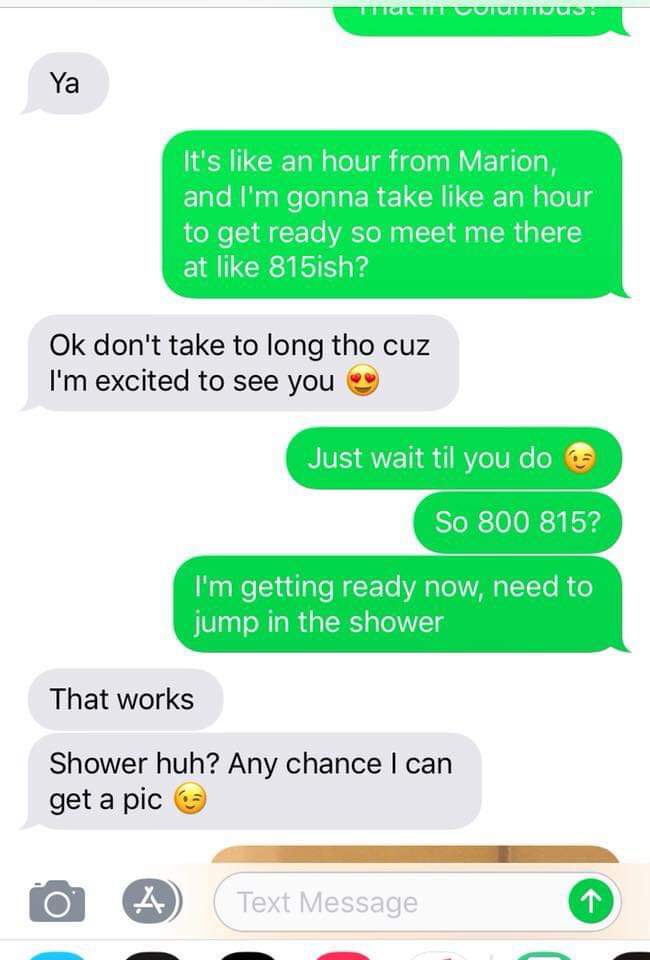 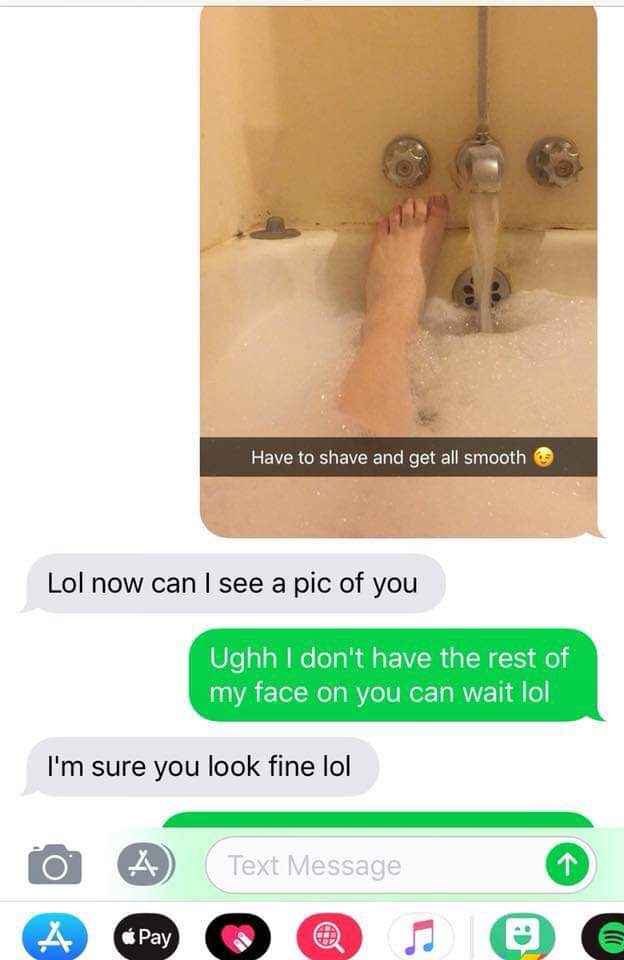 But of course the guy trying to hook up with her isn’t satisfied with just an ankle and a foot: 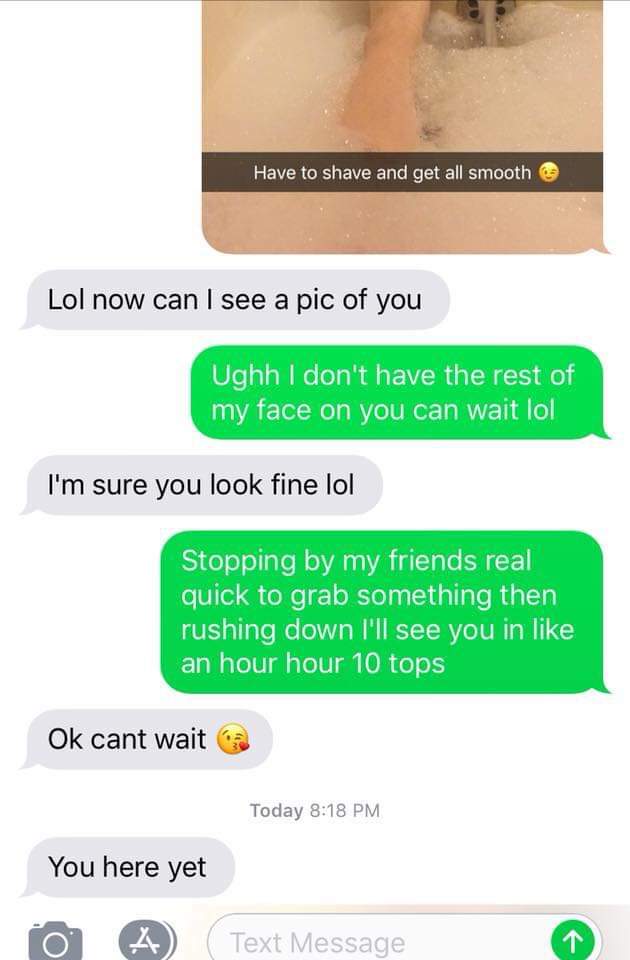 Aaaaaand the jig is up! 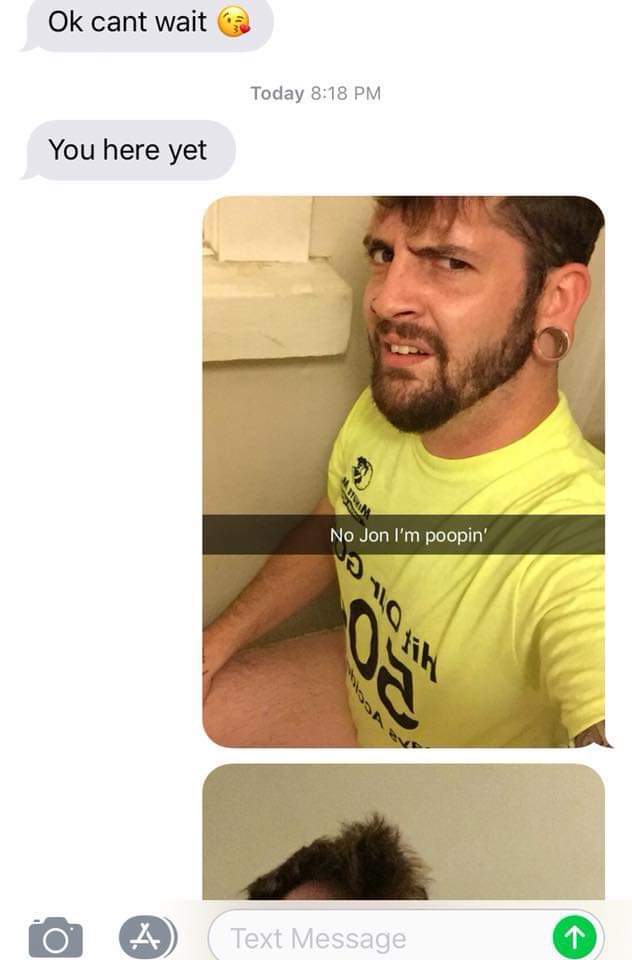 Things are not going as planned for our pick-up-artist friend: 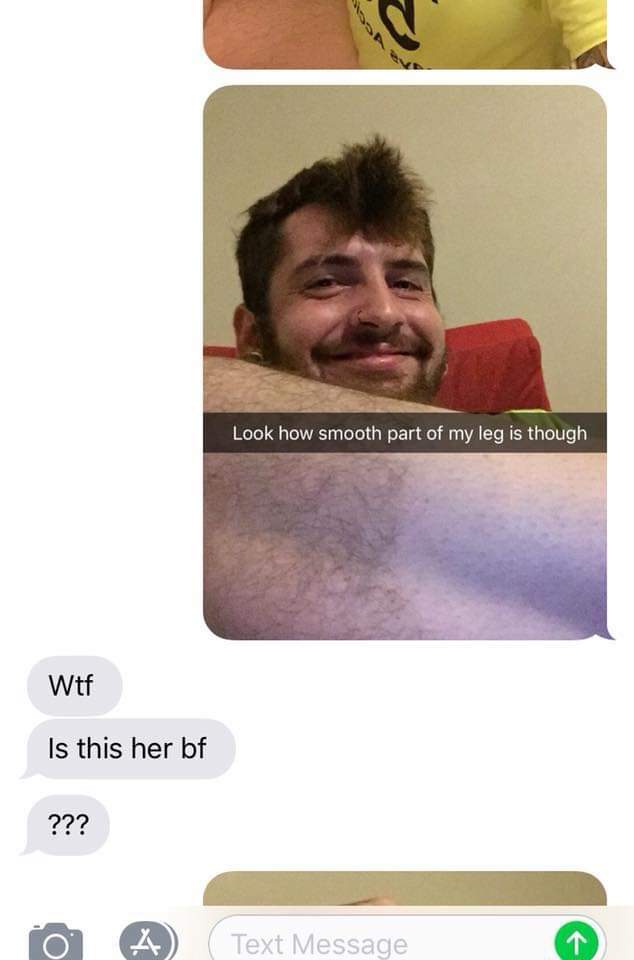 He is NOT happy about this development: 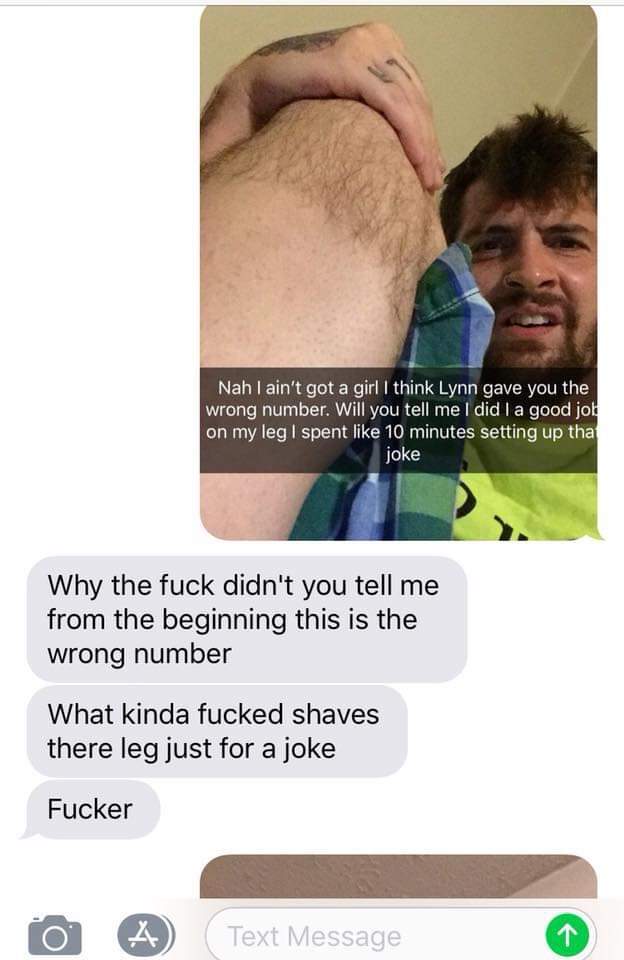 But, to his credit, at least “Lynn” didn’t let the guy drive an hour: 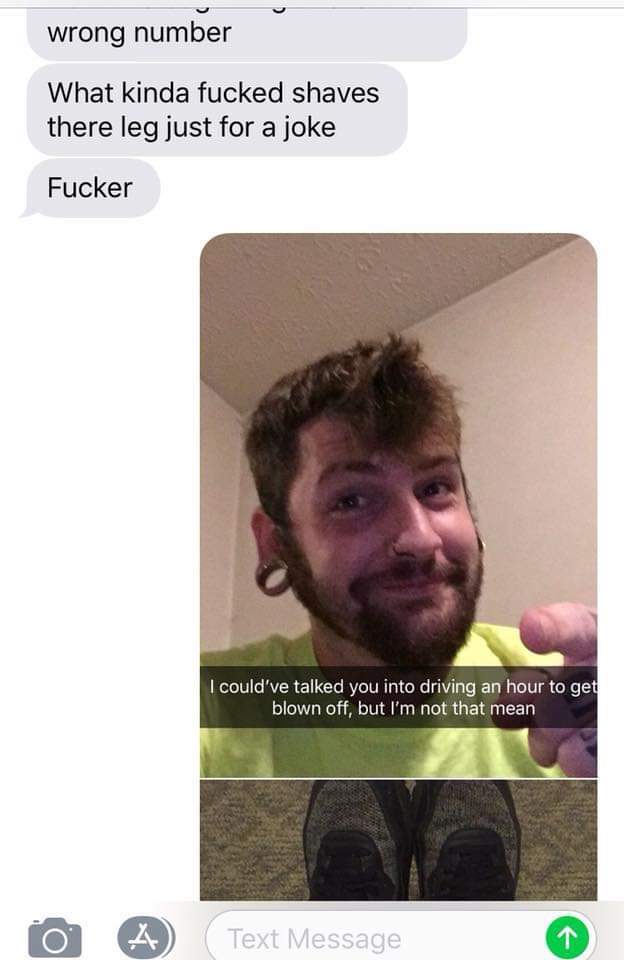 We are seriously impressed with the commitment to the trolling: 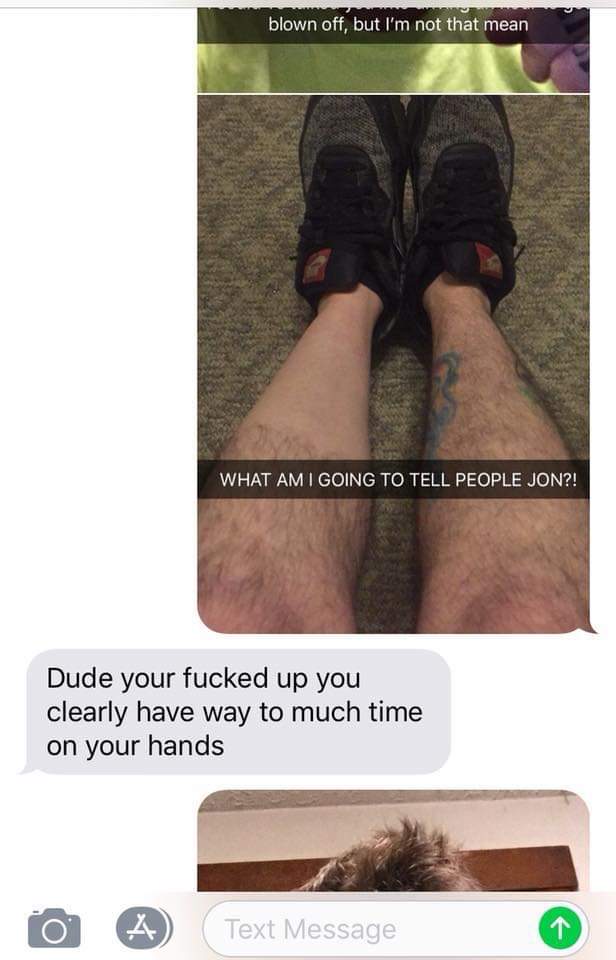 Oh and by the way, your grammar STINKS! 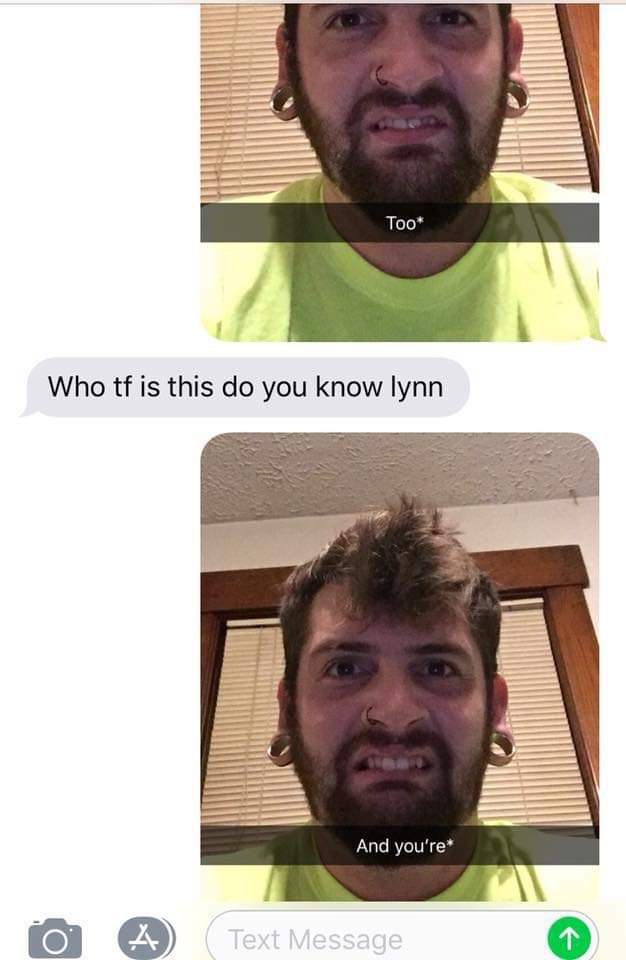 Turns out, Lynn really did just give out some rando’s number after all.

The troller is just doing this for his own amusement! 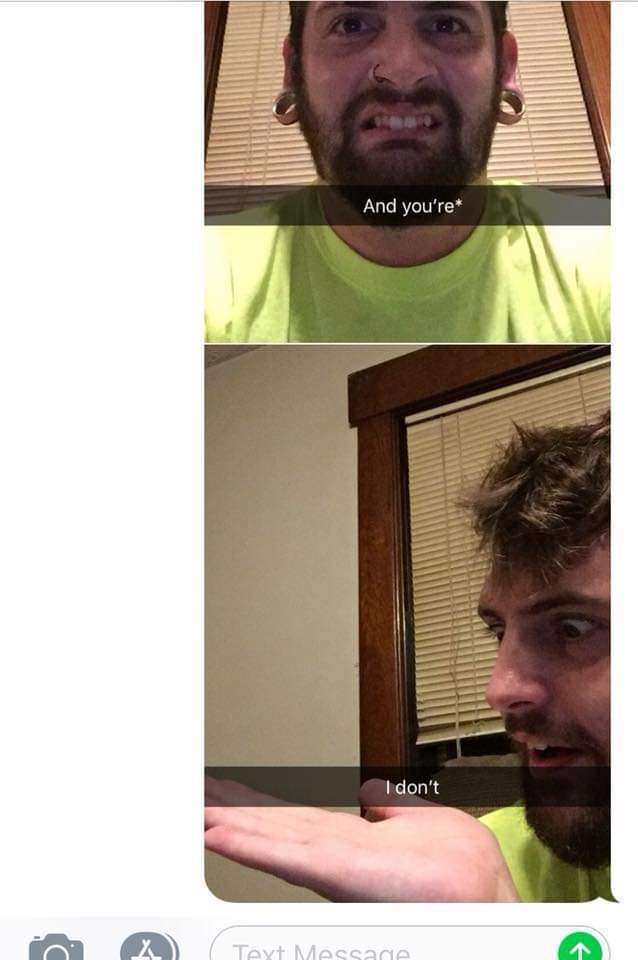 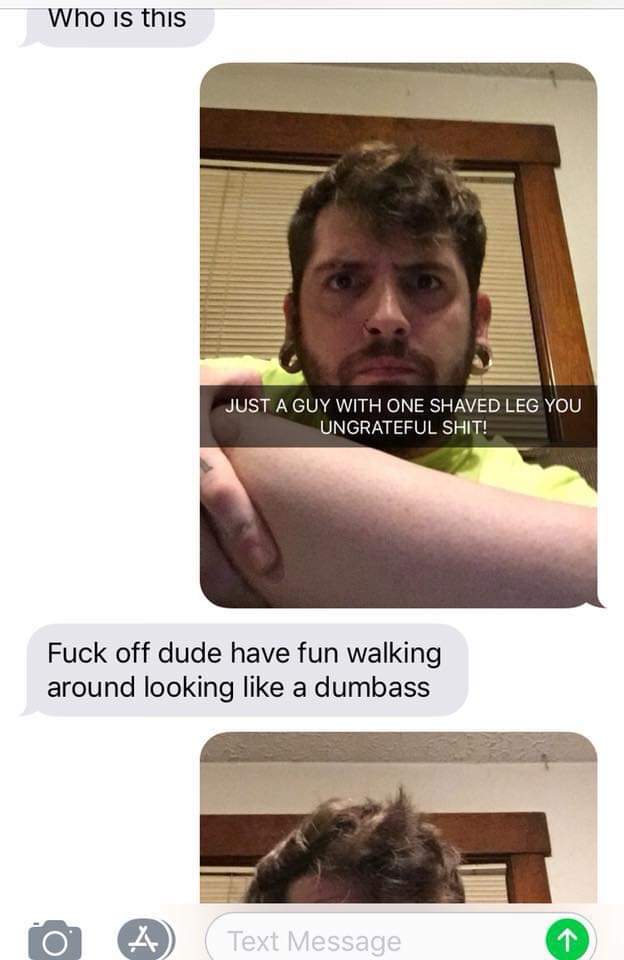 Or maybe he does actually know Lynn?

He might just be fucking with this guy to get a rise out of him: 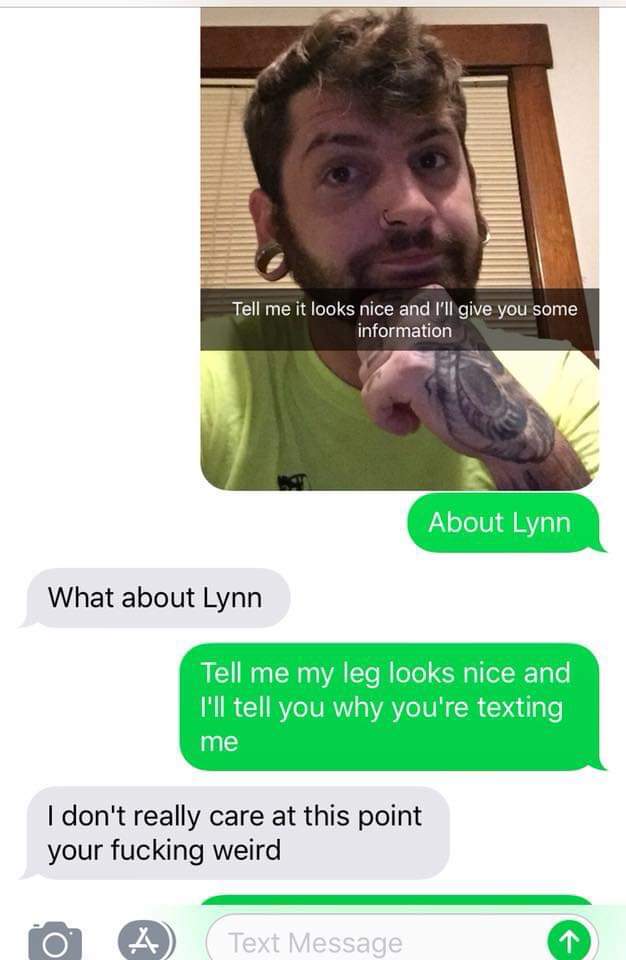 He makes a good point.

Jon was pretty creepy from the get-go: 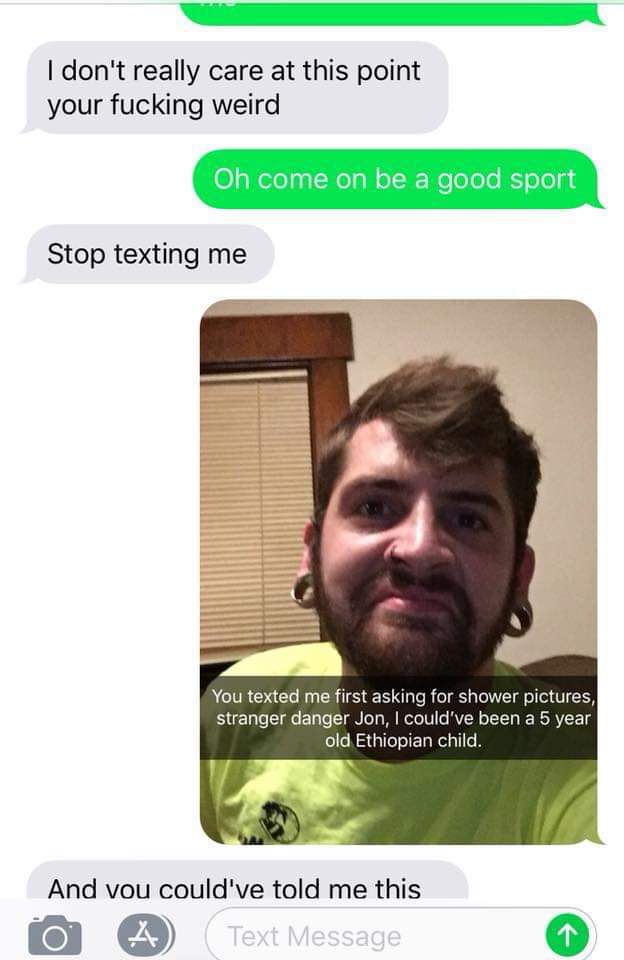 It seems like Lynn really dodged a bullet with this one: 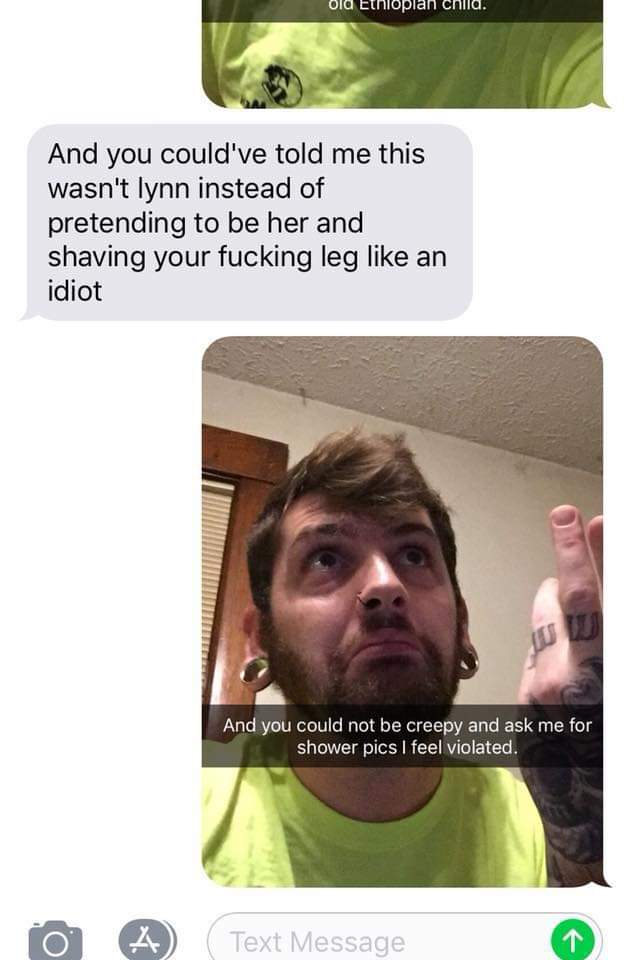 And this, my friends, is how you get the last word as a troll — textbook perfection: 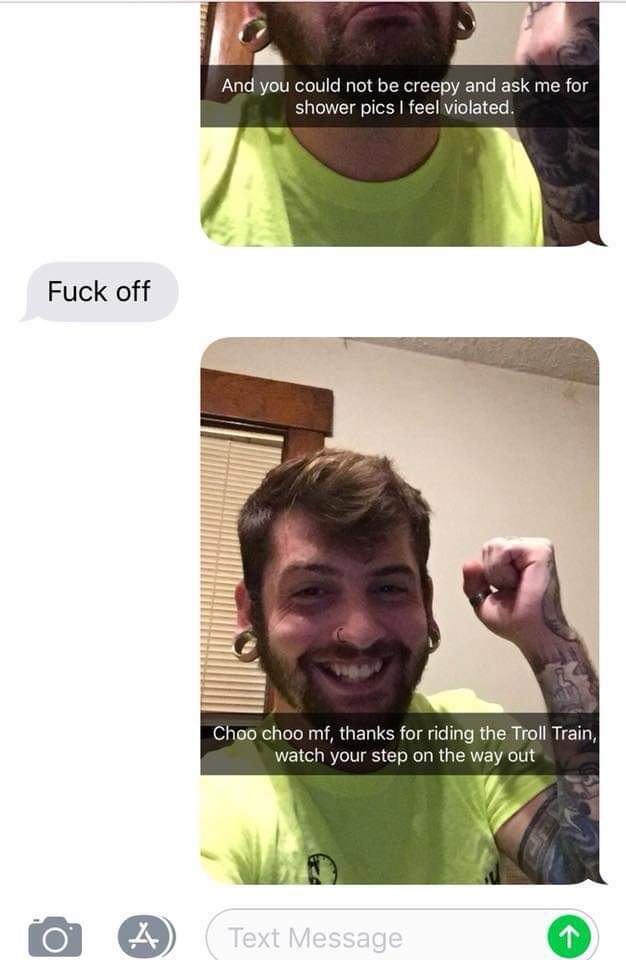 If there’s a lesson from this conversation, it’s that some guys are total creeps and others are down to shave half of their leg to make a point. Who would you rather go on a date with?

What do you think of wrong number trolls? Has something like this ever happened to you or a friend? Share your story with us!