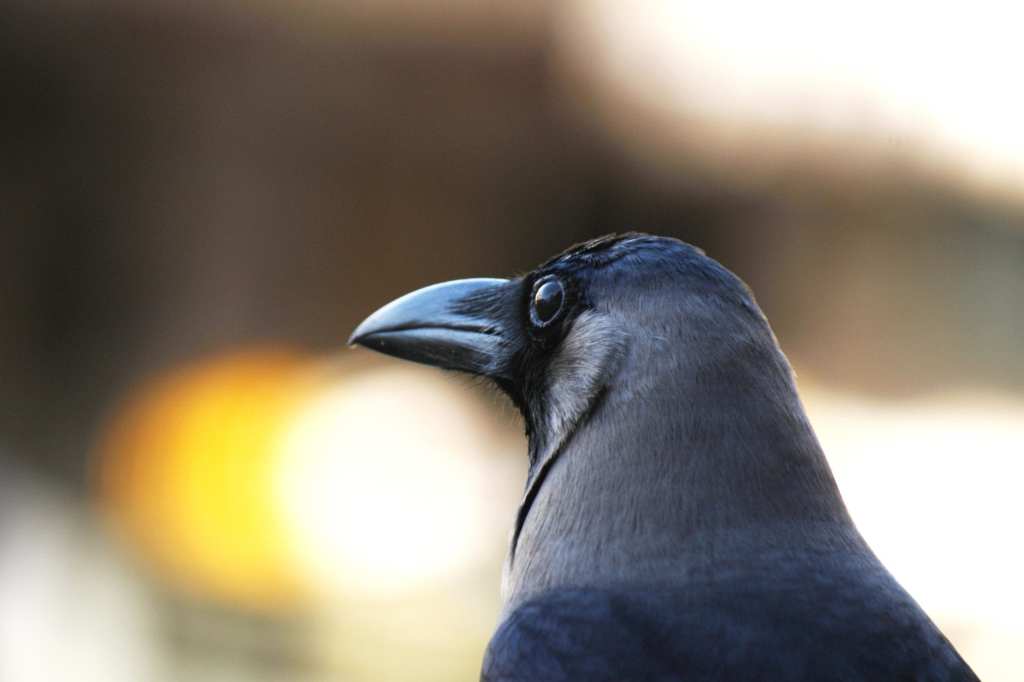 Crows Can Remember the Faces of Those Who’ve Wronged Them

In the past, birds weren’t really thought of as genuinely intelligent, but in recent years, researchers who’ve studied the brains of birds have found the opposite to be true. Especially in the case of crows and other members of the corvid family.

Back in 2011, a study published in Proceedings of the Royal Society said crows could remember the faces of people who angered them and could even rally other birds into attack. 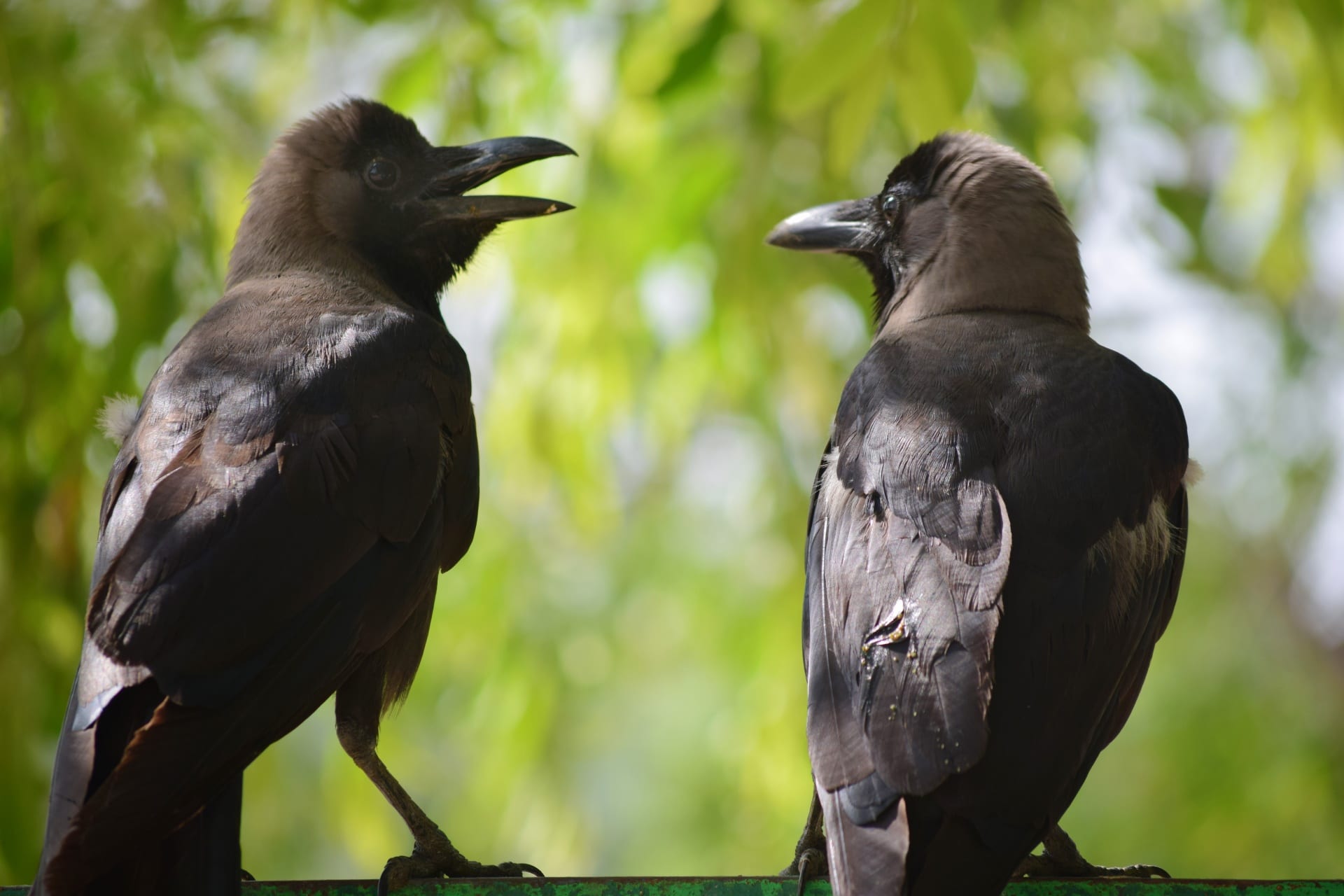 Crows, who have also been known to make tools, use bait for fishing, and play games, can also, according to the scientists behind the 2011 study, harbor hard feelings against those they believe to have wronged them in some way.

University of Washington’s School of Forest Resources researchers used two masks for their experiment on the crows around Seattle. One mask looked like a caveman and was labeled the dangerous mask. The other was a mask of Dick Cheney and was labeled neutral.

They took the masks to five sites where wild crows lived. A person wearing the caveman mask would trap a few of the birds, then release them after banding their legs. The crows definitely did not like this activity – when they were released, they would “scold” the researcher with harsh screeching.

The screeching would call over other birds who would join in on the scolding even though they weren’t part of any bad experience with the researcher.

John Marzluff, one of the team’s experts, told Discovery News,

“The mob of two to 15 birds hounds us, sometimes diving from the sky to within a few meters or less.

Meanwhile, Dick Cheney, who didn’t rile up the birds, didn’t get any sort of response.

Yet, as the bad caveman moved throughout the sites, crows from as far away as a mile would screech and swoop him, retaliating against him even though they themselves were never caught or banded.

Five years later, the caveman returned, and he still got an angry response whenever he visited the same sites. Most crows in the wild don’t live very long, but the lucky ones can get to be as old as 40.

And apparently they never forget a face—or a grudge. So watch out.