If you saw the Oscar-nominated The Imitation Game, the one that celebrated Alan Turing, then you’re familiar with Bletchley Park, a British installation where he and other codebreakers worked against the Nazis in WWII. In 1939, a man named Geoffrey Tandy was summoned there by the Royal Navy Reserves in the hopes that he would be able to help them advance their efforts. 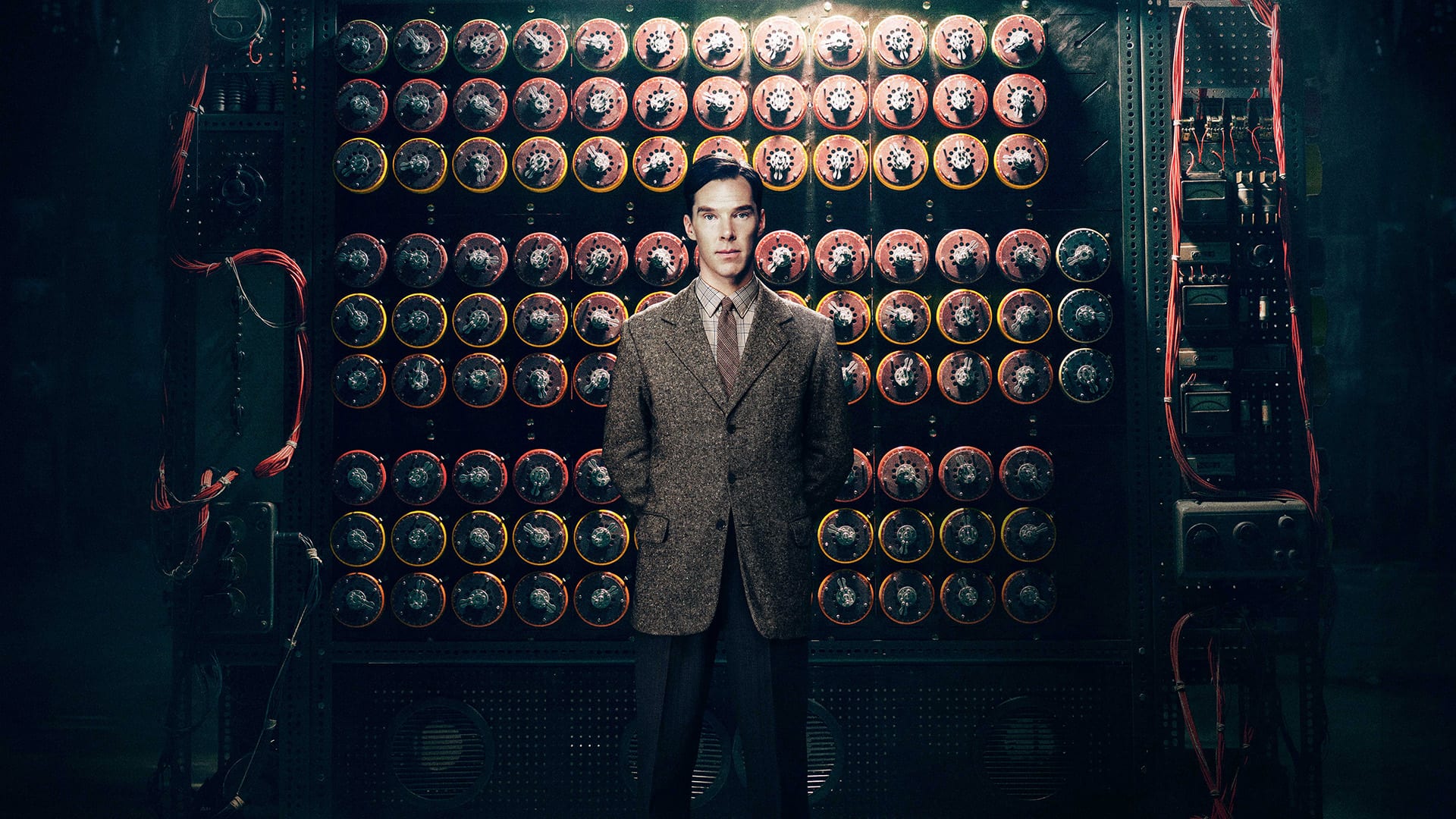 He was happy to help, but a bit confused considering he was a cryptogamist – a scientist that studies algae – employed by the National History Museum.

At some point, he realized they had made a mistake, since cryptogamist – his job title – closely resembles the title for a codebreaker, cryptogramist, and that they probably hadn’t meant to invite an algae specialist into a top-secret war installation. 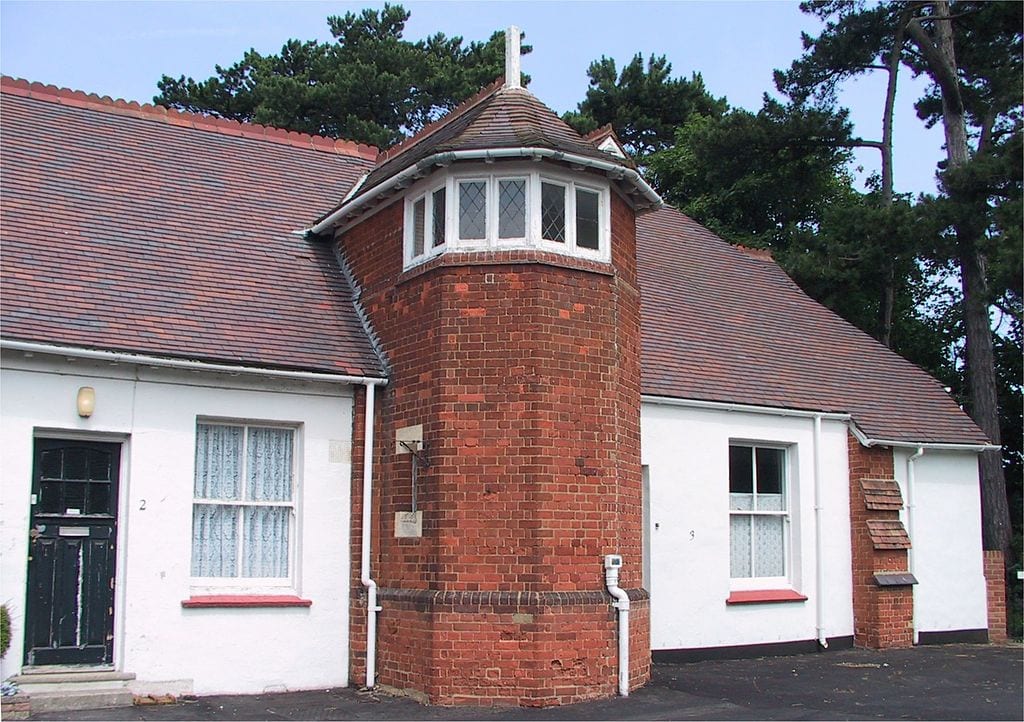 He kept his mouth shut and his eyes open for two years, and then something happened that would change the course of the war.

In 1941, Allied forces torpedoed a few German U-boats and managed to salvage important documents from the wreckages – including papers that instructed users of the Enigma Machine on how to unscramble messages. But the papers were waterlogged, damaged, and in need of restoration before they could be examined.

What they needed was a man like Tandy, mistakenly recruited two years previously. His expertise allowed him to successfully dry the pages, preserving them well enough to be legible, which allowed the codebreakers to use the information they contained to finally crack German communication and allow the Allies a glimpse into their enemy’s strategy. 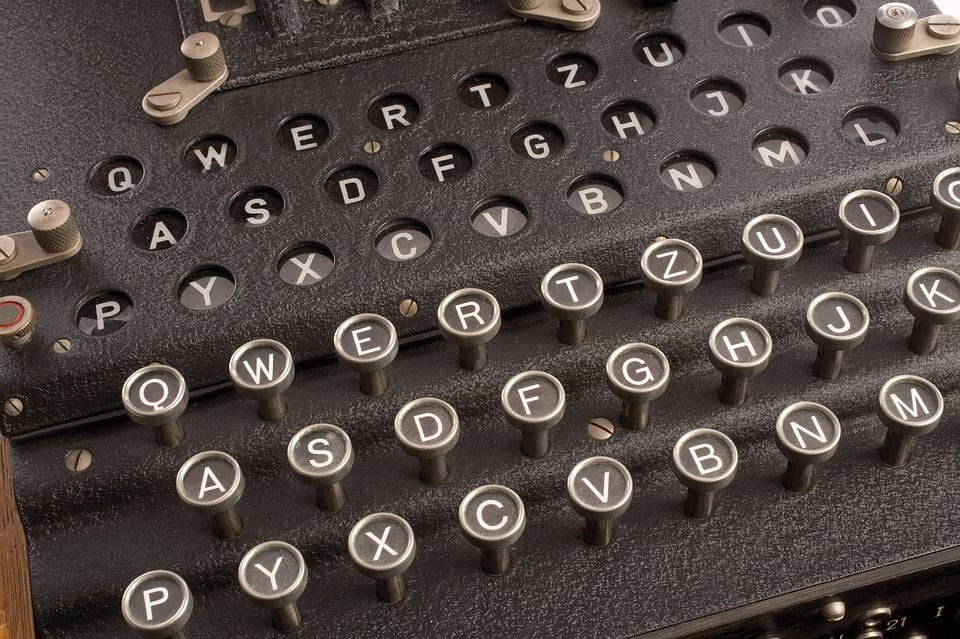 The British ability to decipher the information in those documents is estimated to have hastened the end of the war by two to four years, saving millions of lives in the process.

There’s no clear documentation on how the mistake that allowed Tandy to be in the right place at the right time occurred, but the misunderstanding has proven one thing – errors can be quite fortuitous, indeed.