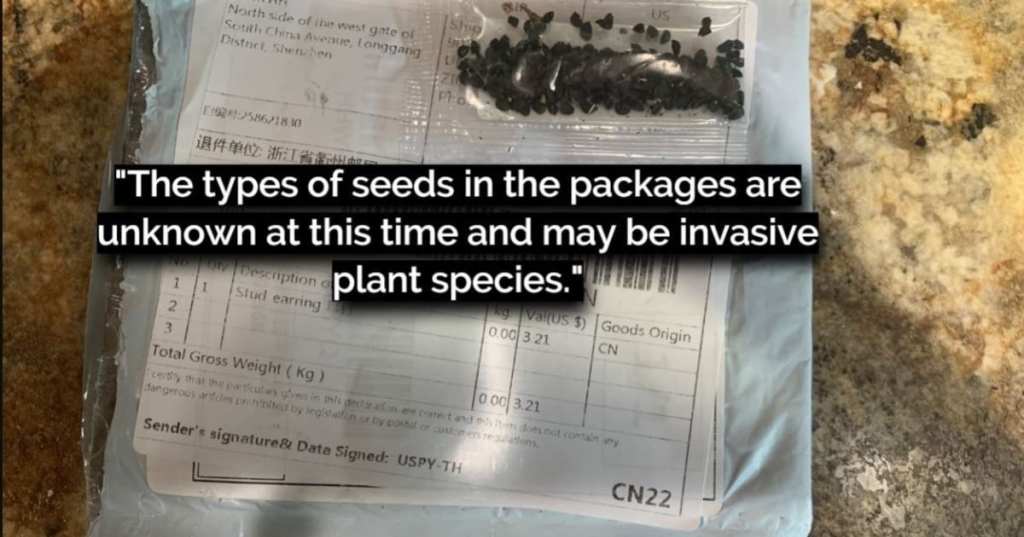 Getting an unexpected delivery in the mail may seem exciting, but for Virginia residents, a recent string of strange packages has caused more controversy than smiles.

Several people have received packages of seeds in the mail without even ordering them. 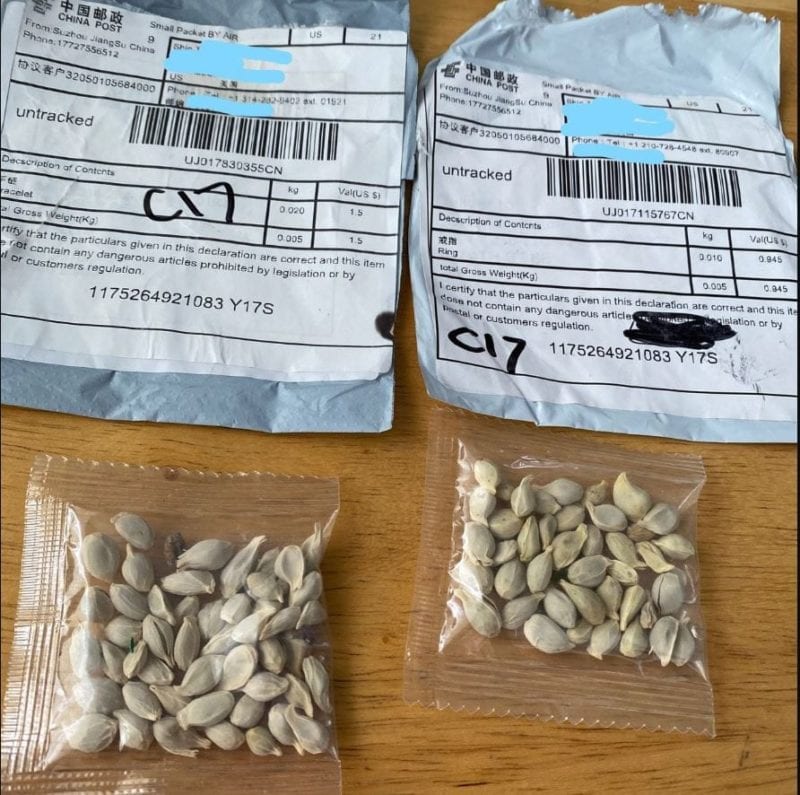 Suspected to originate from China, the seeds shouldn’t be planted, at least according to the Virginia Department of Agriculture and Consumer Services (VDACS).

“The types of seeds in the packages are unknown at this time and may be invasive plant species.

The packages were sent by mail and may have Chinese writing on them.”

According to the VDACS, invasive species wreak havoc on the environment by displacing or destroying native plants and insects and severely damaging crops. 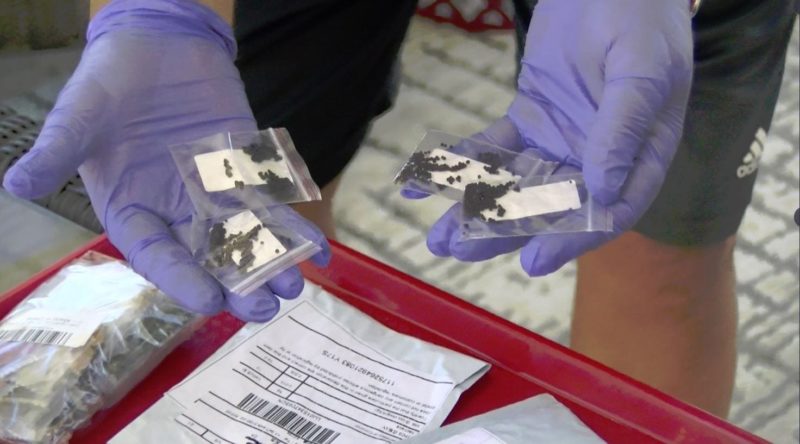 The best way to avoid future problems is by simply not planting the unsolicited seeds. Failure to comply could result in invasive species infestations that can be quite costly to control and eliminate.

Anyone who receives a package containing these strange seeds should contact the Office of Plant Industry Services (OPIS) by calling 804-786-3515. You can also file a report via email at ReportAPest@vdacs.virginia.gov.

While nobody knows exactly where the seeds originate, the Better Business Bureau does have an idea. The BBB believes that the packages could be part of a customer review scam. 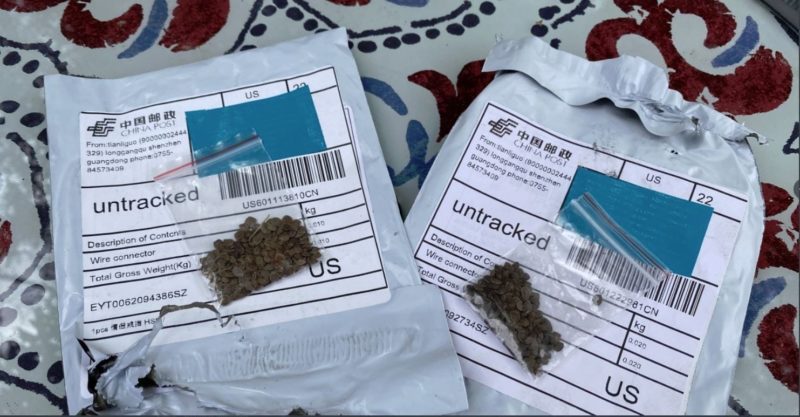 Many companies ship cheap items to people in order to write a fake review on behalf of the resident.

The problem has also made its way to Utah. Jane Rupp, president of the state’s BBB chapter, offered some helpful advice to anyone who receives some unsolicited seeds in the mail:

“The first thing to do is Google your address and see what’s out there.

Numerous things will come up when you Google your address. It’s kind of scary sometimes.”

So if you happen to receive a strange package that you didn’t order, it’s best to file a report and follow the advice of the experts. 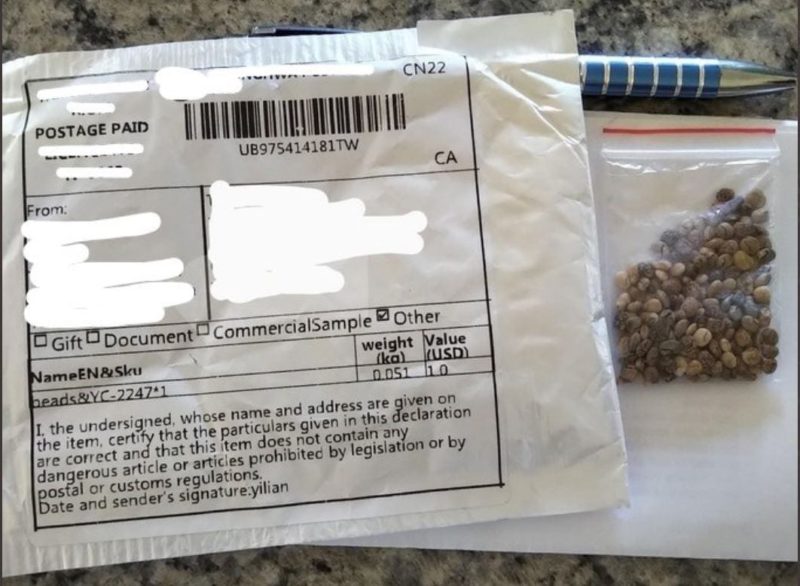 The last thing we need right now is a plant pandemic.

Have you ever received something you didn’t order in the mail? Has a company tried to pull a quick one on you?

Tell us your experience in the comments below!