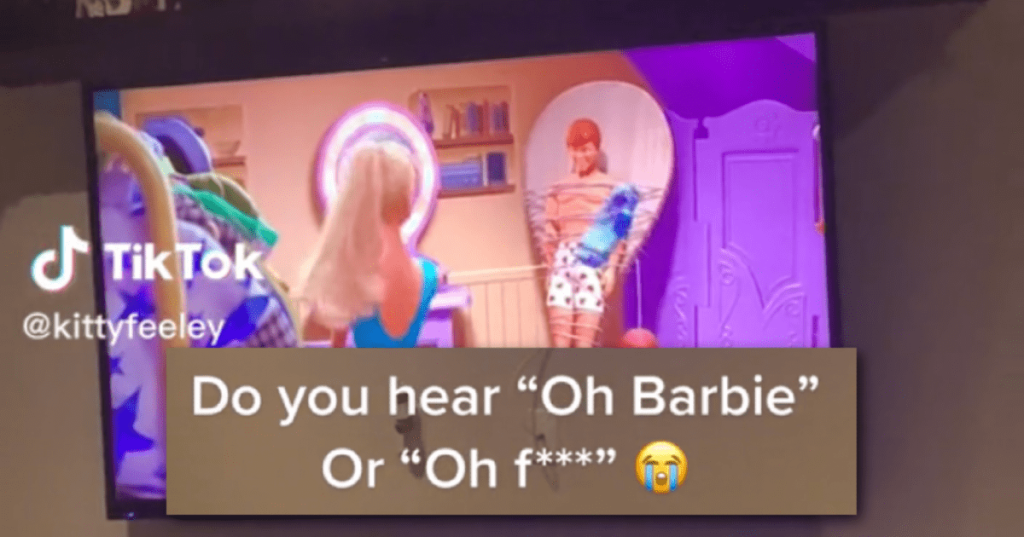 Do You Hear Ken Swear In This Scene In “Toy Story 3?”

If there’s one thing I know for sure it’s that our brains are mysterious and wonderful, and also that we understand so little about how they work. Illusions of all kinds prove this beyond the shadow of a doubt, and never fail to capture the attention – and the consternation – of the internet when brought up.

Today, we’re talking about a scene in Toy Story 3 where Ken is actually saying “Oh, Barbie.” 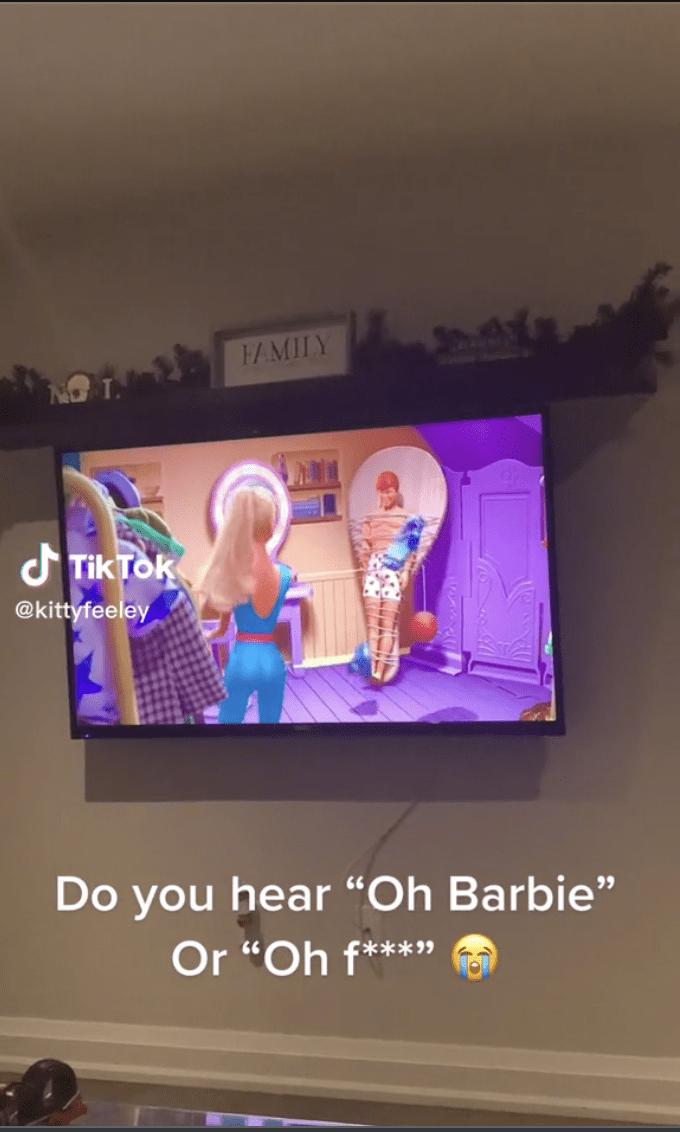 If you listen again, though, you might think he’s saying “oh f**k.”

It was first spotted by Kitty Feely on TikTok, and occurs during the scene where Ken is tied with ropes to a door. We think he says “oh Barbie,” but it does sound a lot like he’s saying “oh f**k.”

I literally hear both 😂 #toystory3 #yannyorlaurel

Which honestly, would be pretty understandable, given the situation.

Users have been sharing the clip and listening for themselves. Some of them hear one, some the other, and some people hear both.

Some think it calls to mind the McGurk effect, which is a phenomenon where your brain can be tricked into hearing different things based on the visual information you are perceiving at the time – and your brain can override what you hear with what you see, in some cases.

In the case of Toy Story, the sound is being overridden by what you’re expecting to hear, given the situation, and the interference in the clip contributes to the ease with which your brain makes the substitute.

Go have a listen for yourself; it’s the only way to know for sure.

For my part, I definitely hear both, depending on what I’m expecting to hear that time around.

Let us know in the comments what you hear!