Do You Know Why There Are Two Dakotas and Two Carolinas?

As someone who grew up in the United States, I can honestly say I’ve never given it much thought. You memorize the states, the geography, their individual impacts on history (somewhat), their capitals, but you don’t really stop to ask why there isn’t just a Carolina and a Dakota on the map.

Now that I’ve asked, I’m sure you’re dying for the answers – so here you go. 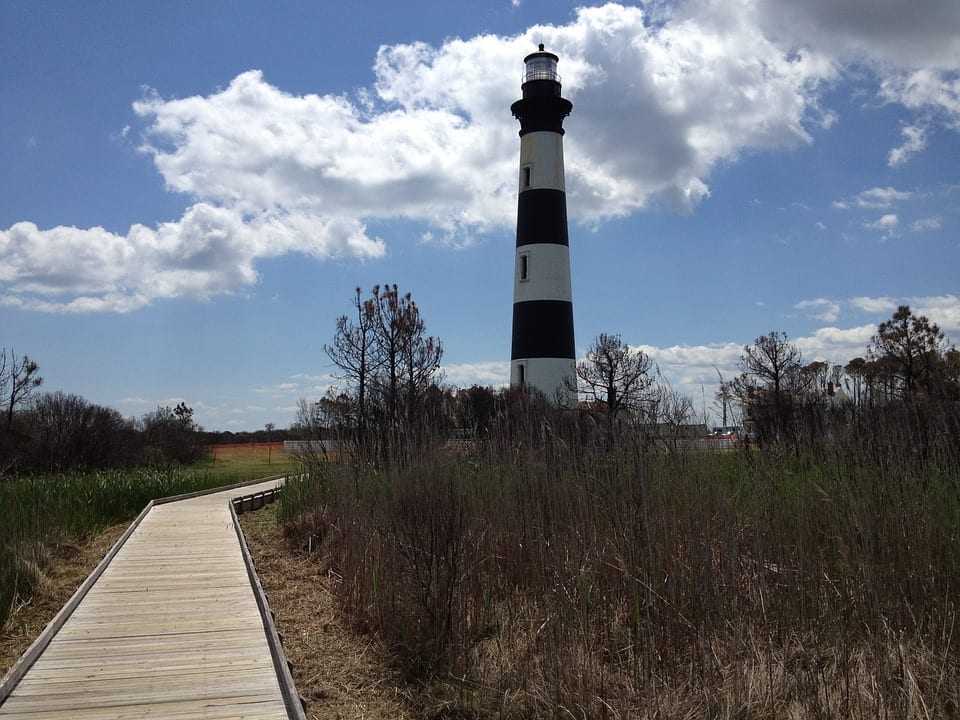 If you paid attention at all during history class, you’re probably aware that the Carolina territory was one of America’s first – and most disastrous – settlements. The earliest settlers arrived in the latter part of the 16th century and founded a colony called Roanoke, only to disappear soon after without a trace. French who arrived in the area in the early part of the 17th century were driven off by native rebellion, corruption, disease, and unrelenting attacks by pirates, like the famous Blackbeard.

In 1629, Sir Robert Heath claimed the Cape Fear territory (in modern North Carolina) for King Charles I of England, but neither he nor England made any attempts at colonization. Later, Charles II put an 8 lord club in charge and asked them to re-colonize, but after years of infighting, arrests, and the like, they appointed Edward Hyde as governor of “North Carolina” in 1710. 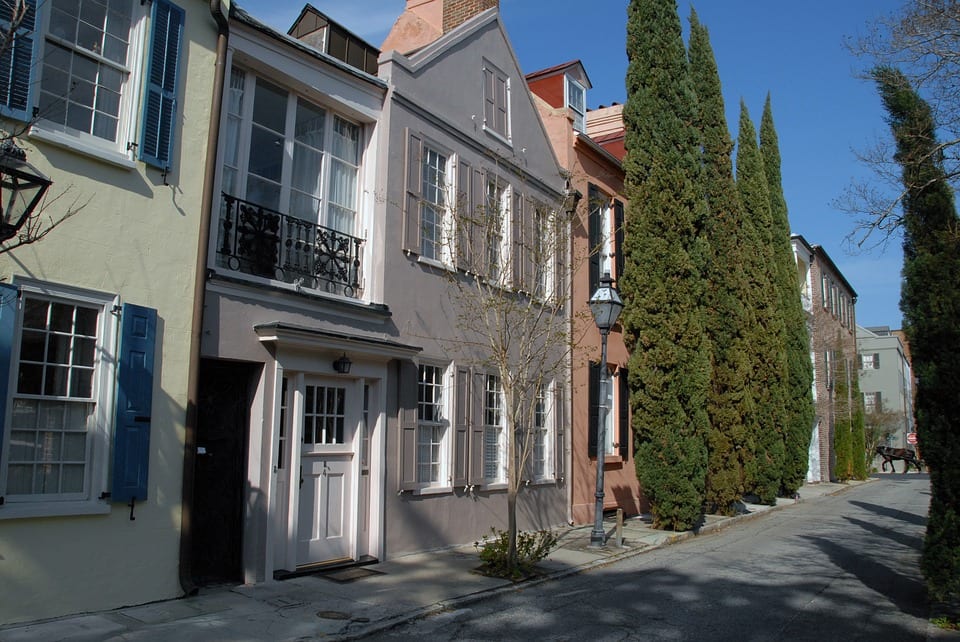 In 1670, Charles Town (which would become Charleston at the end of the Revolutionary War and one of the wealthiest ports in the South), was founded by a separate English entity and endured significantly less drama along the path to a thriving colony.

In 1729, they were recognized as separate territories, but there appears to be no actual reason for the split. If you ask me, it was probably that South Carolina had their sh*t together, governance-wise, and North Carolina struggled from the start. 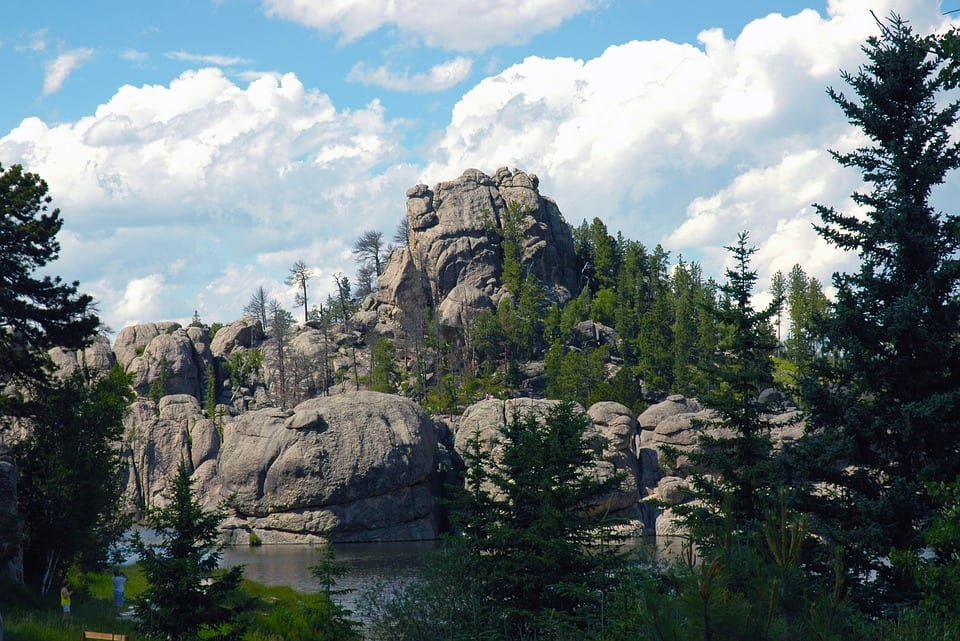 Both modern day Dakotas were included in the Louisiana Purchase, the deal that landed the United States a huge swath of super cheap land in 1803. For three-plus decades, not many people – save fur trappers and traders – ventured into the area, but that changed when gold was discovered in the Black Hills in 1874. The land was sacred to the Sioux, who didn’t take kindly to the influx of settlers or the railroad that soon followed.

The settlers themselves were bickering and infighting, too, over the capital of Dakota – it was first in Yankton, which most northern Dakotans viewed as too remote, and so they declared their own capital closer to home in Bismarck. Southern Dakotans eventually settled on Pierre. 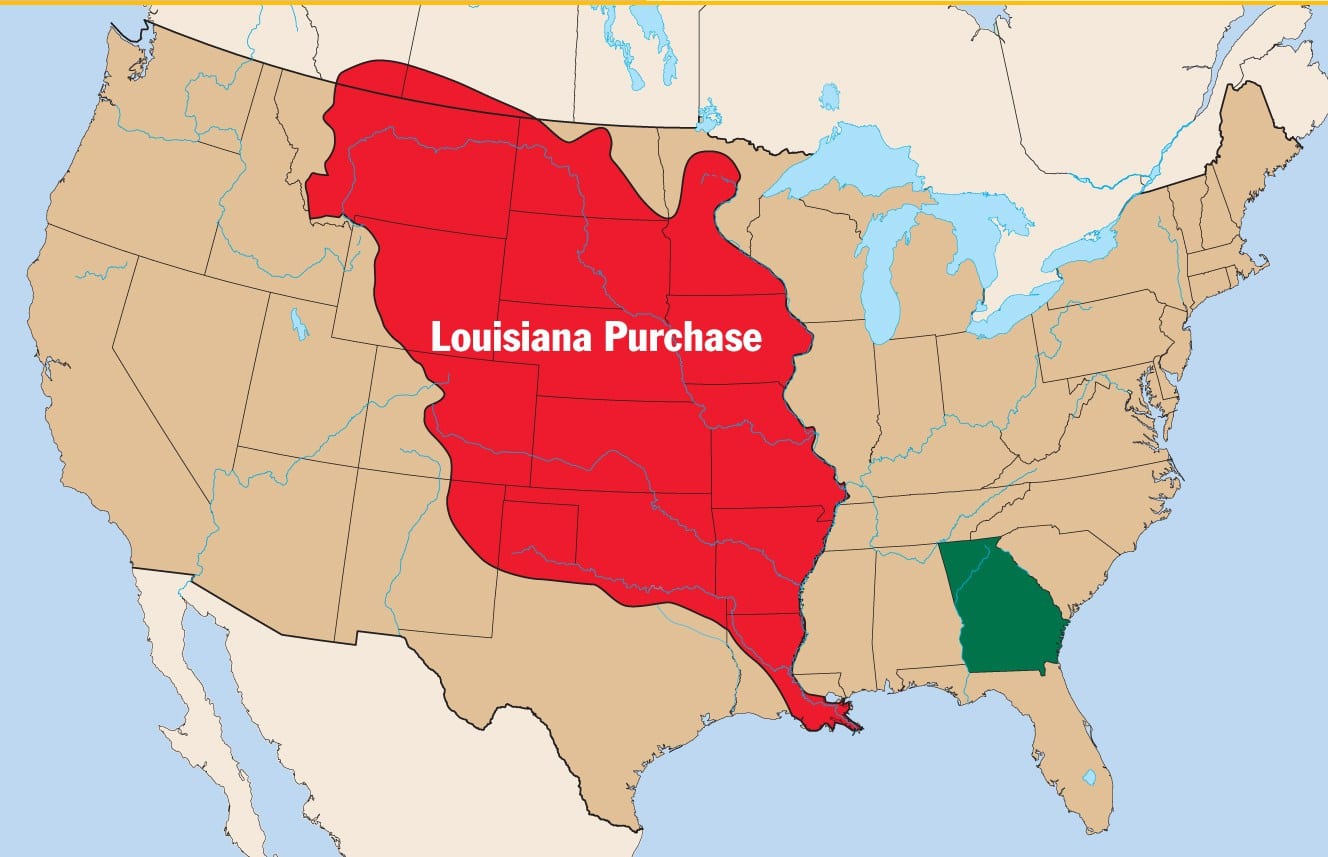 In 1889, Congress admitted both North and South Dakota into the union (the 39th and 40th states). Most historians agree that the reason they didn’t fight the split is because having two states instead of one benefitted the Republican party, giving them higher numbers in Congress.

And now you know!