Do You Know Why We Do the Chicken Dance?

The Chicken Dance is, for some reason, a staple any time there are people dancing. If you’ve attended a wedding or bar mitzvah, a school party, an Oktoberfest, or any other gathering of people looking for a way to encourage people onto a dance floor, chances are you’ve participated.

And don’t bother arguing, because I know you did, and you enjoyed yourself in the process.

But where did this song and dance come from, and how on earth did it ever become so prolific? 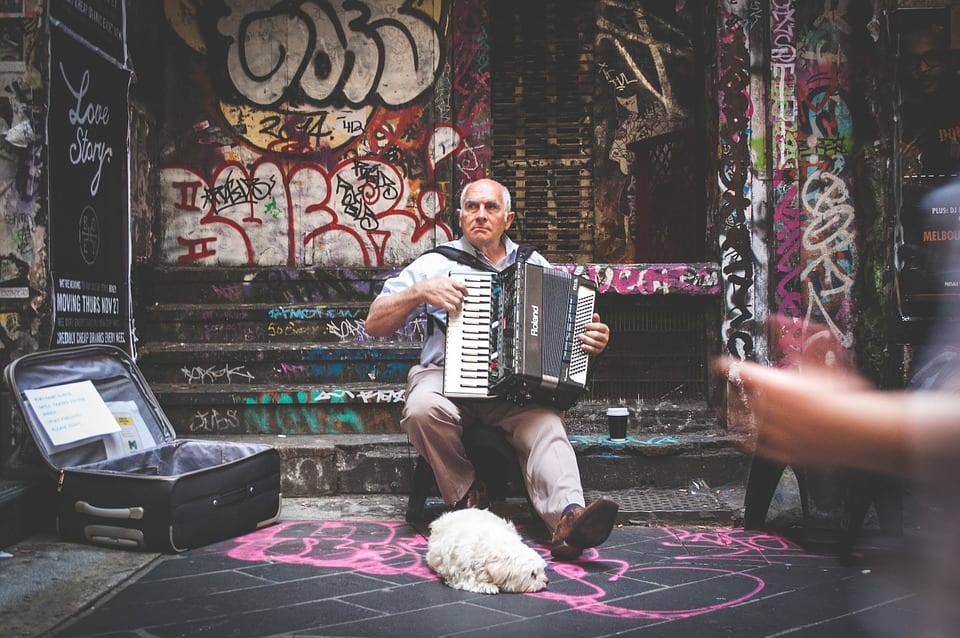 It all began more than 60 years ago with a Swiss musician named Werner Thomas, a man who earned his living playing the accordion at holiday resorts. In 1955, the tune that we now know as the Chicken Dance popped into his head. He actually not only came up with the tune but with the dance as well – though it was not, as it happens, inspired by chickens at all.

In the 1970s, Belgian music producer Louis Julien van Rijmenant heard Thomas playing the song and collaborated with Bobby Setter’s Cash & Carry to release it as a single.

Against all odds the record sold over 1 million copies in Europe. 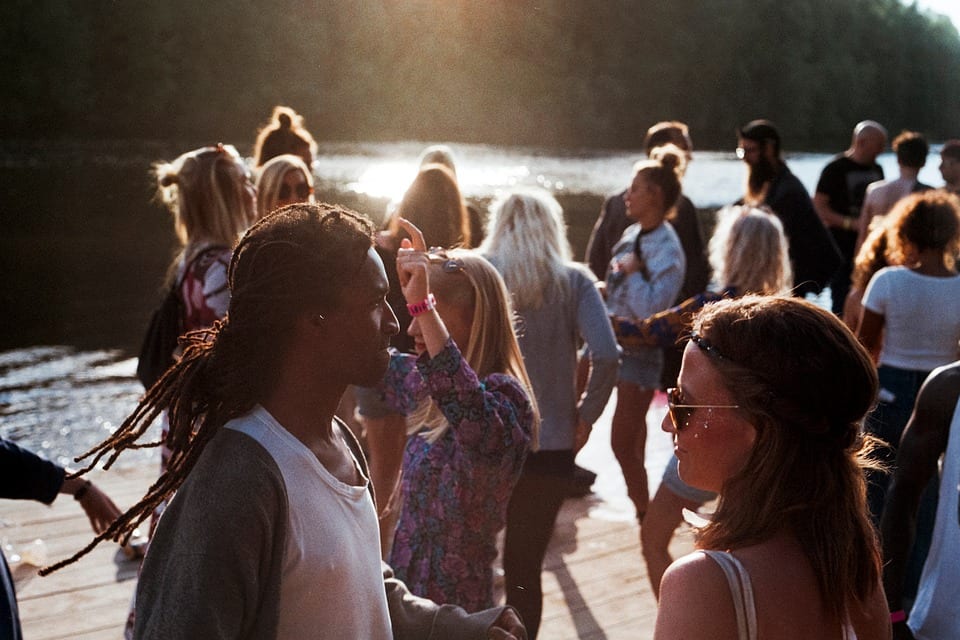 Even so, the dance didn’t really catch on until Dutch band De Electronica released a cover in 1980. When they played the song in concert, they accompanied the melody with the original, duck-like movements Thomas had come up with to go with the original song.

The tune was showing up stateside by then, too, with a producer named Stanley Mills buying the American distribution rights and calling the song “Dance Little Bird.” It didn’t exactly catch on like wildfire, though – even though several polka bands included the song on their albums, none of them hit the charts.

Still, polka-loving communities were starting to get on board, says Mills.

“People started dancing to it at weddings and bar mitzvahs and the local dance bands began to play it. A few local polka groups recorded it and sold it out of the back of their trucks.”

It’s hard to say exactly when people started referring to it as “The Chicken Dance, but it could be thanks to a 1981 Oktoberfest in Tulsa, OK – the band performing wanted to teach people the dance moves but, unable to come up with a duck costume at the last minute, had to make due with a chicken suit instead. 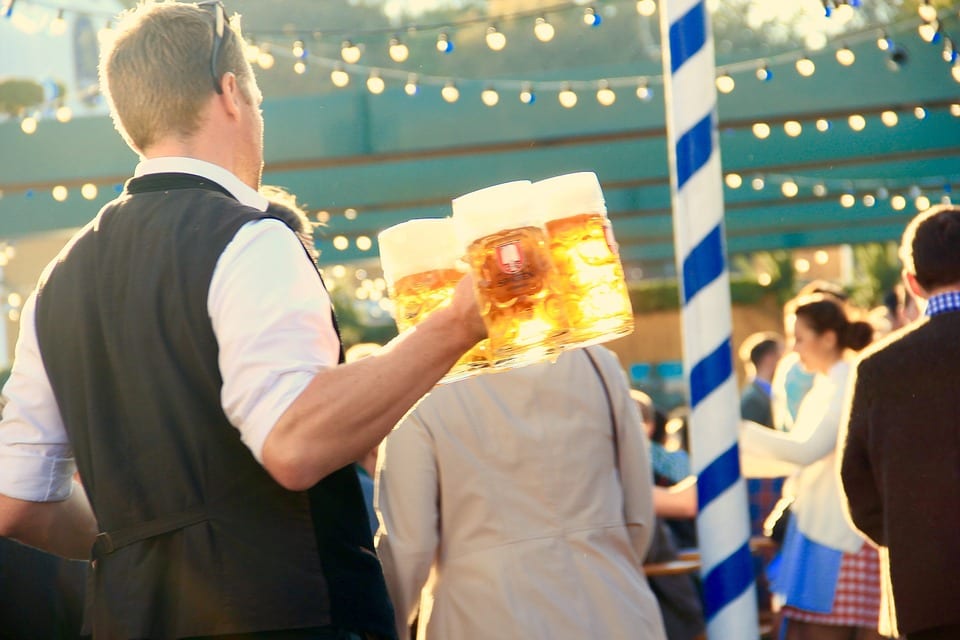 By 1994, “The Chicken Dance” was the song’s title, whether Mills knew it or not.

“It got that name all by itself,” recalls Mills, a realization he came to after someone called wanting to buy a song by that name.

Obviously he doesn’t mind, since it’s been a cash cow ever since. The Wall Street Journal reported in 2001 that the income from the song’s use in television commercials alone has netted Mills around up to $50k a year since 2000.

Now, of course, “The Chicken Dance” is everywhere – parties, sporting events, and every gathering in between – securing a nice line of income for Wells, and a good bit of fun for the rest of us.