Do You Know Why We Say “Cheese!” Before Taking a Photo?

It’s a fact that when you say ‘cheese!’ the corners of your mouth turn up, your cheeks lift, and your teeth show – like a smile! Except not really, but for a photograph the difference is negligible. And while we’re not exactly sure who the first photographer was to realize this and instruct his or her subjects to exclaim about dairy products, the more interesting question is this: why do we smile for pictures at all?

Christina Kotchemidova, an associate professor at Spring Hill College, believes she’s found some answers, which she published in her 2005 essay Why We Say ‘Cheese’: Producing the Smile in Snapshot Photography. 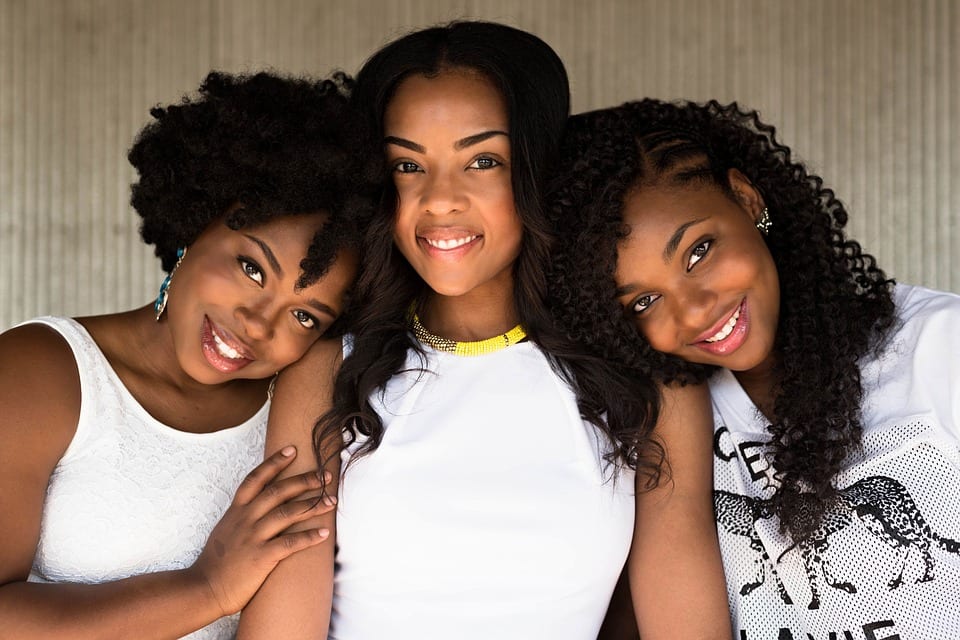 First off, she explains that smiles weren’t always the default expression – which you know if you’ve ever seen any vintage photography. Back in the 19th century, solemnity was the order of the day. Not only did etiquette and beauty standards of the time call for a small, tightly-controlled mouth, but images took a long time to capture, and a neutral expression was easier to hold.

She says that, at one London photo studio, the photographer would say, “say prunes” instead of “say cheese.” 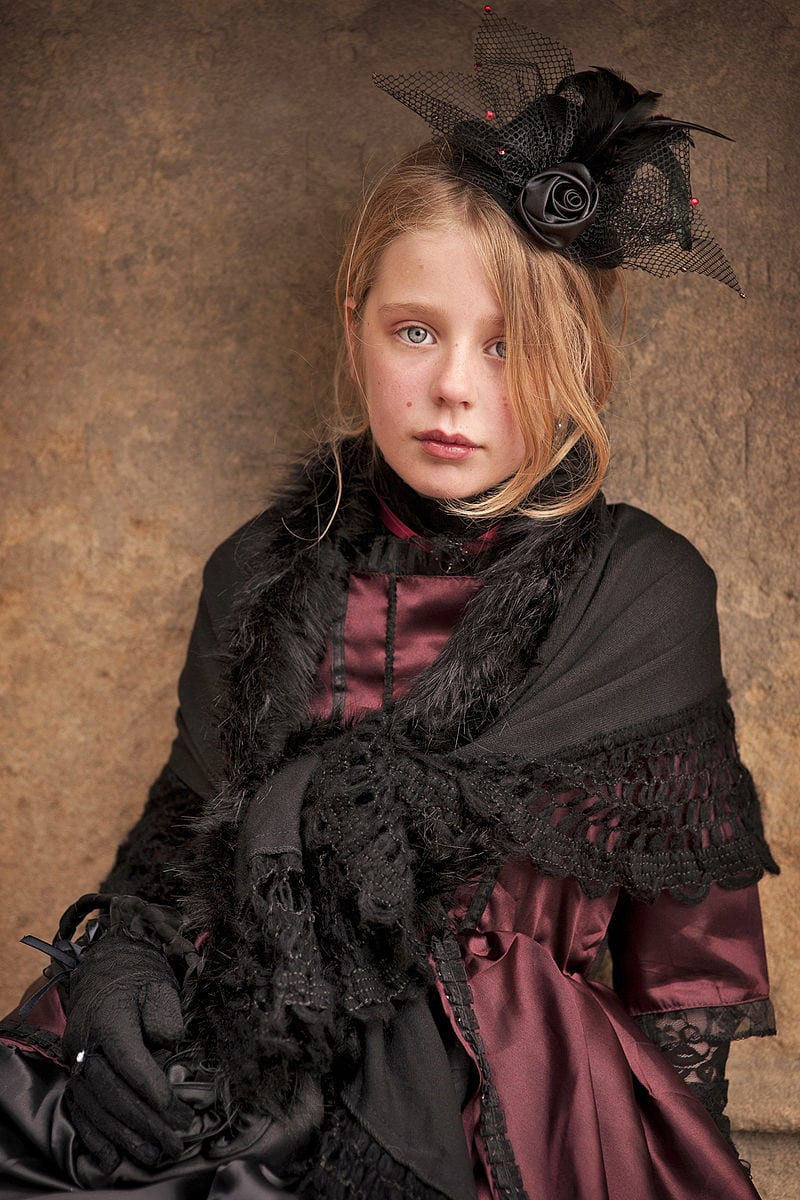 Go ahead and do it in the mirror, and watch the difference in what happens to your mouth.

It wasn’t until sometime in the 20th century that smiles became the norm in portraiture. Kotchemidova attributes the change to a combination of factors, including the increased speed of the camera shutter, seeing other attractive, smiling faces like those of actresses and politicians, and better access to quality dental care. 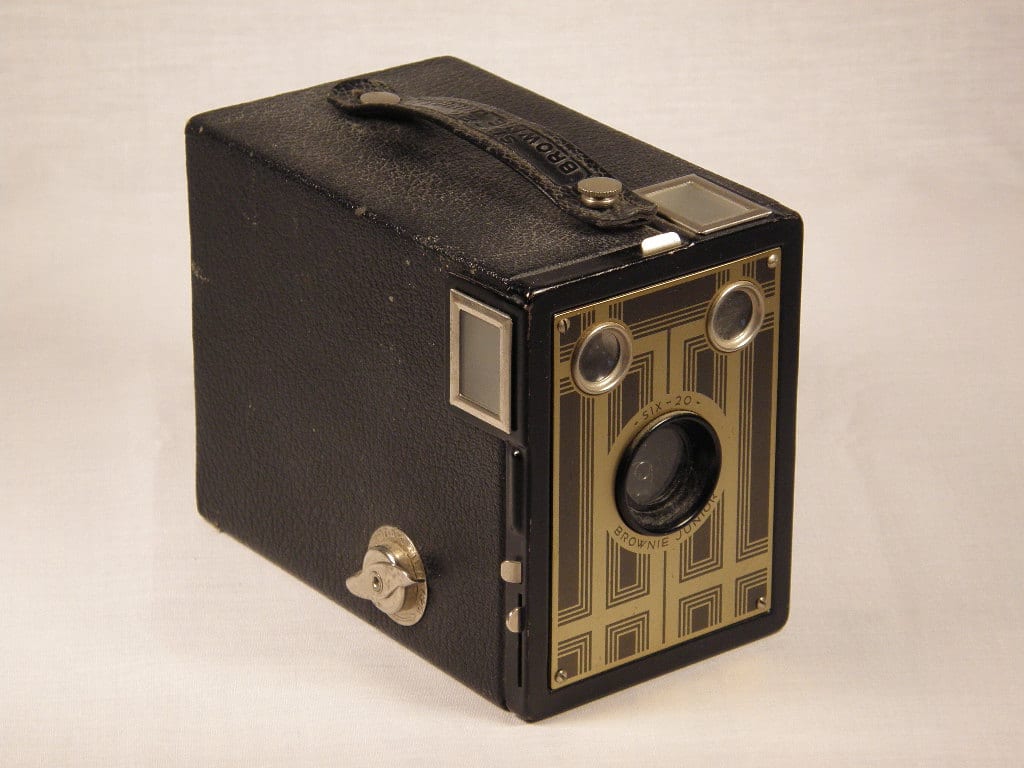 It also didn’t hurt that Kodak introduced a cheap camera called the Brownie, one everyone could afford, along with books and pamphlets designed to help the layperson take their own photographs. Their slogan, “You press the button, we do the rest,” encouraged more and more people to pick up a camera and, more than that, to enjoy the experience. The company used smiling and happy actors to promote the camera.

Smiling became the cultural norm for everyone in the years that followed, and somewhere along the way, an enterprising photographer discovered that saying ‘cheese!’ earned him grins from the most reluctant of subjects.

The more you know!