Do You Know Why We’re Afraid of Clowns? — Learn The Complete History Of Killer Clowns

Okay, so maybe not everyone in the world is afraid of clowns, but the phenomenon is common enough that it’s not strange to find someone you know feels terrorized by painted faces and big red noses. Clowns are meant to make people smile and laugh – everything from their appearance to their act contributes to that exact goal – so why do so many people have such an opposite, visceral reaction to them? 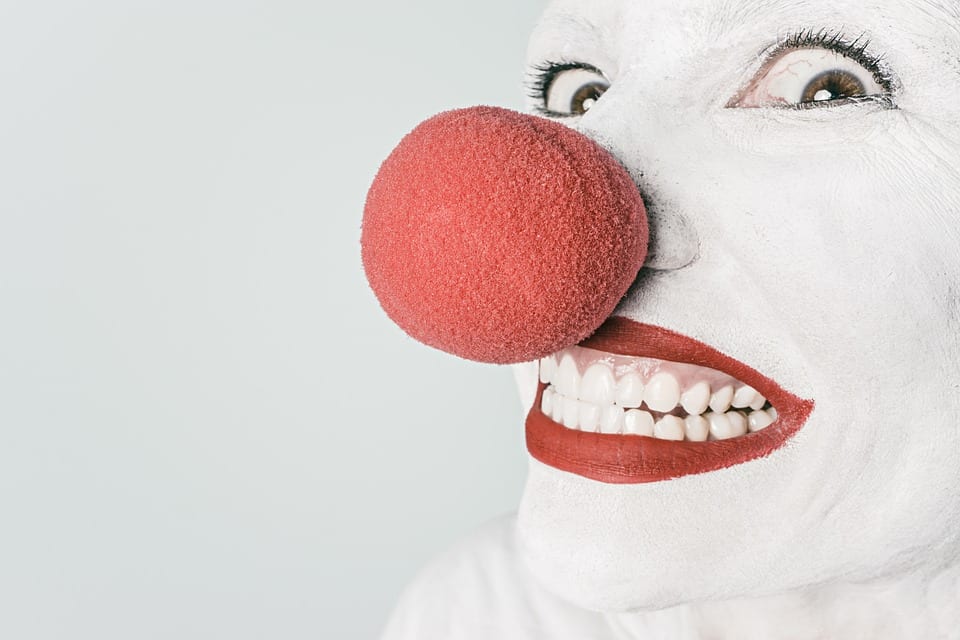 No, it’s not It, or even the terrifying spate of creepy clown sightings back in 2016 – those people are just playing off a common fear. It turns out that the fear could be emanating from collective human memory.

The history of the clown, according to Yale doctoral candidate Danielle Bainbridge, is related to the stereotype of the unsettling, outsider funny man, which dates back to the court jester. These men typically weren’t evil child murderers toting red balloons, but they didn’t fall within society’s normal hierarchy, either, and would have been considered untrustworthy outsiders among the “normal” folk. 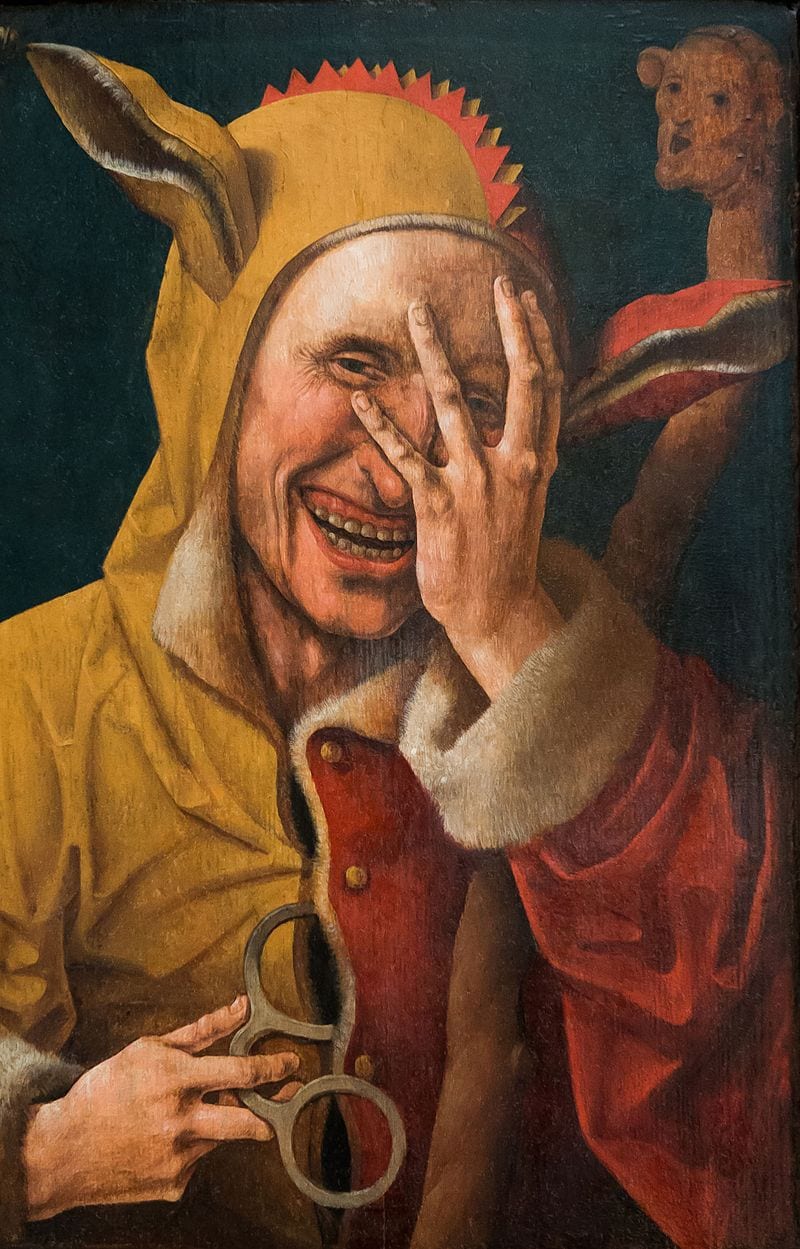 After that came the harlequins of the Middle Ages who performed in the Italian street theatre called “Commedia Dell’Arte”. Harlequin was actually the name of one of many stock characters. These performers weren’t intentionally scary, but their acts definitely weren’t for kids – their jokes were explicit and morally bankrupt, and their strange costumes were meant to make audiences slightly uncomfortable.

From the 19th century into modernity, the white-faced, kid-friendly circus clowns have prevailed, but society as a whole hasn’t been able to shake the creepier associations from our past. If anything, films like It, Killer Clowns from Outer Space, and Poltergeist just prove that our ancestors may have passed along their fears and distrust through the centuries. 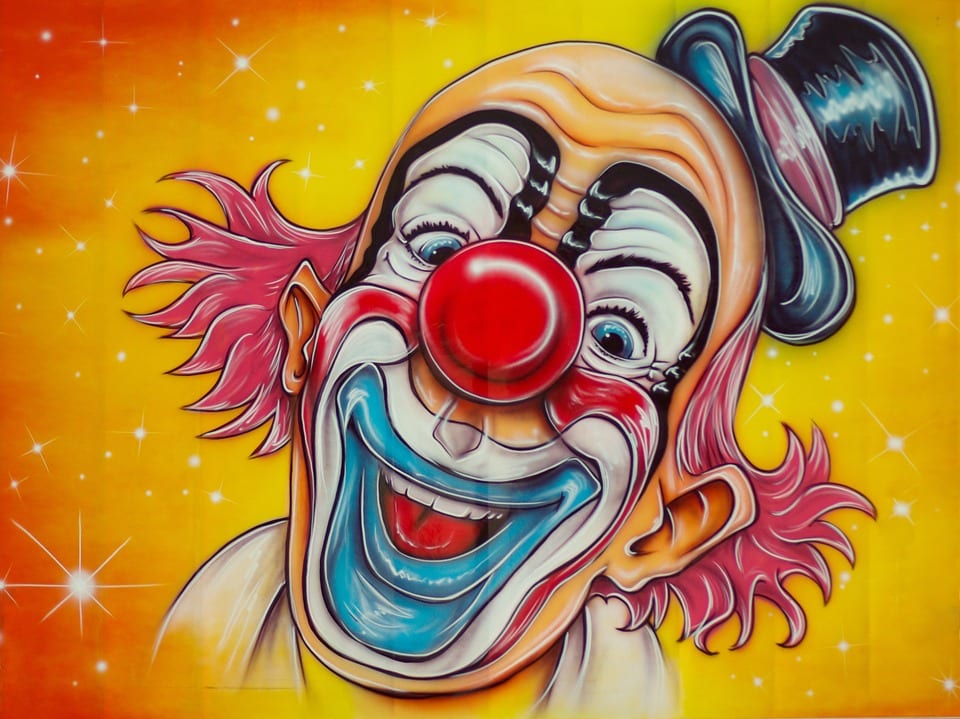 I don’t know if that’s possible, but it certainly seems as if the past is whispering to a large number of modern day people that there’s good reason to head the other way when a grown person wearing big, floppy shoes and a red wig starts heading their way.

And history has a way of, you know. Repeating.