Does Peeing on a Jellyfish Sting Really Stop the Pain?

Sure, it worked for Monica and Chandler on Friends, but if one of these gelatinous, stinging marine animals stings you at the beach one day, should you rely on the same sort of slightly awkward kindness? 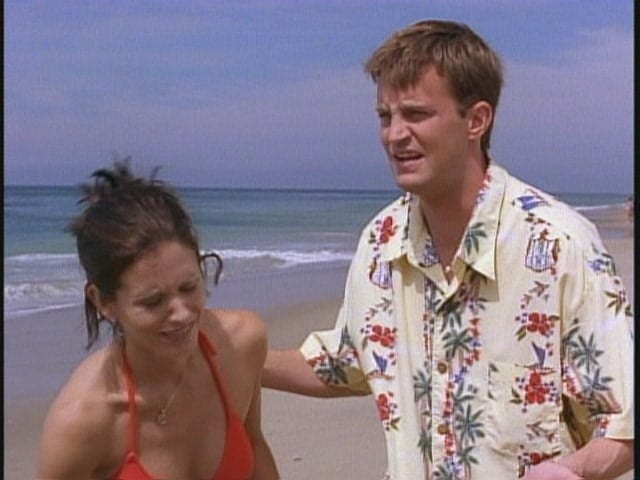 It turns out the answer is no. In fact, peeing on a sting could actually make the pain worse, not better.

“It can cause massive stinging,” reports venom expert Christie Wilcox, from the University of Hawaii. And she’s authored not one, but two papers on jellyfish sting treatment, so she’s probably a more reliable source than our old Friends.

Jellyfish live in bodies of water all over the world and have existed for millions of years. Their tentacles contain thousands of nematocysts (the part that stings), and while they’re normally used to catch prey or in self-defense, they can also cause significant pain when the brush against human skin. 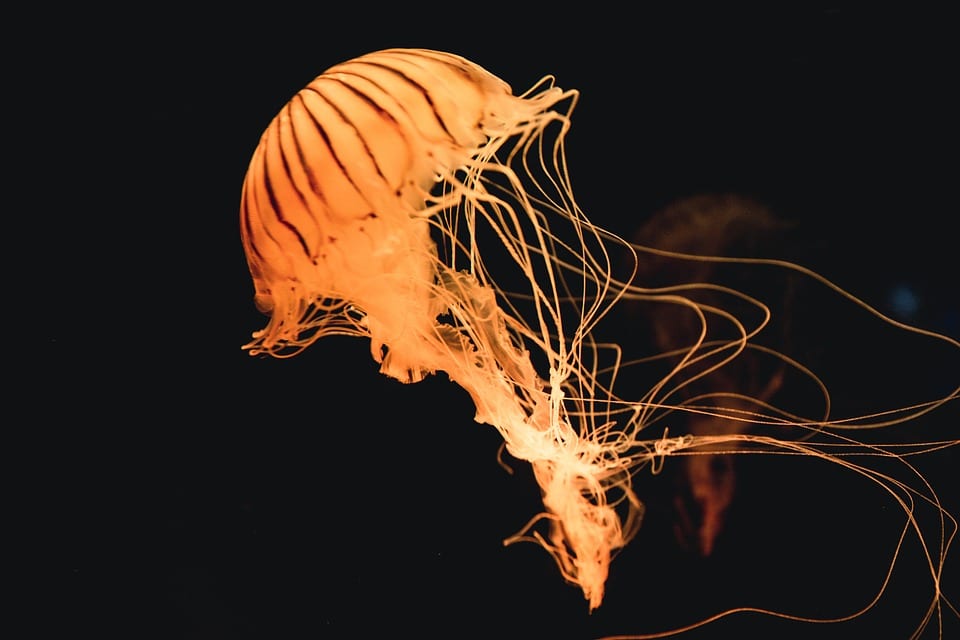 Typical responses to stings are numbness, burning, itching, tingling and red marks, though they are generally not life-threatening. However, if you come across a box jellyfish while swimming, snorkeling or diving in Australia, the Philippines, the Indian Ocean or the central Pacific Ocean, you definitely want to steer clear because their sting is potentially fatal.

Take a good, hard look at the picture below and commit it to memory so you know what to avoid. 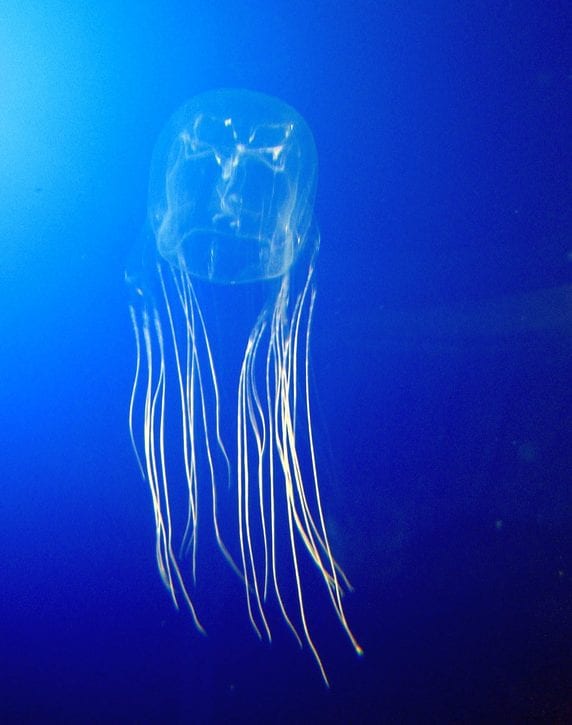 If you do happen to get stung by a jellyfish, not only do you not want to pee on the spot, but you also want to avoid itching or rubbing the affected area, as those actions can cause additional venom to be released into the skin. The pain should subside completely on its own within 24 hours.

However, if the pain’s really bad, there are a few remedies that experts say you can use in the meantime. First, wash the area with vinegar to stop the nematocysts from discharging any more venom — avoid using fresh water, because it disturbs the balance of salts in the stingers and will intensify the pain. While urine does contain salts and electrolytes, the concentration varies from person to person and, therefore, could cause the stingers to fire more rapidly depending on who is doing the peeing (and presumably what they have had to eat or drink that day). 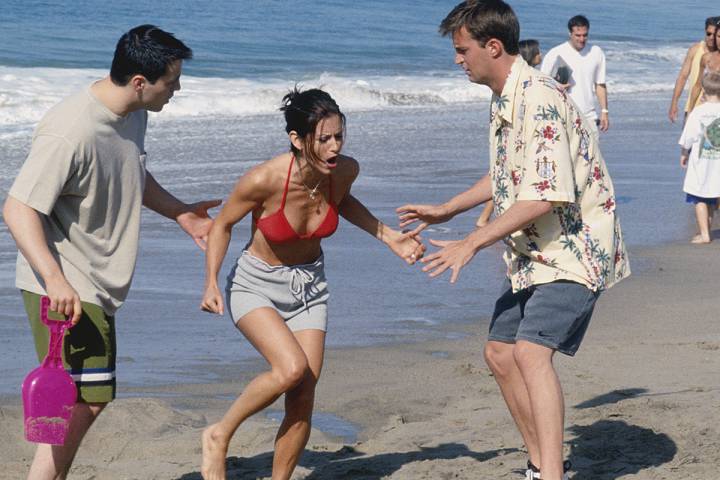 After rinsing with vinegar and deactivating the nematocysts, you can remove any remaining tentacles with tweezers, then heat can be applied to ease any remaining pain.

If only Monica had known, she could have avoided any shame!

But what fun would that have been?