Dogs Are Now Being Trained in the Fight Against School Shooters

In the absence of legislation and leadership that could help keep children safe from gun violence in our schools, the educators of America have been forced to come up with new ideas to help protect the students under their care. But from ALICE training to Run Hide Fight and even to the extremely controversial idea of arming teachers, nothing seems to have really taken hold.

Maybe keeping trained attack dogs in schools – not exactly a new idea, but one that seems to be gaining traction – will be different. 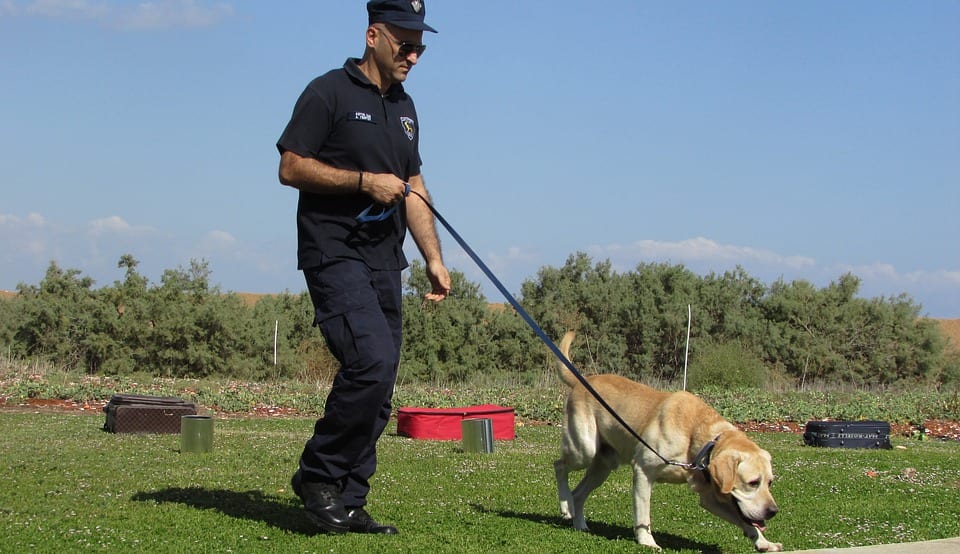 Real Deal Dog Training in Norco, CA, and Active Shooter K9 in Chariton, IA, are two of the companies working to train dogs.

James Greco, the head trainer for Long Island K-9, told the New York Times that “the best trained dogs have an accuracy rate of 85 to 90 percent. This sniffing ability means K-9s could help detect the tens of thousands of guns that are brought to school by students across the country each year.”

To be clear, the idea is that having trained dogs in schools could help prevent a shooting before it starts because the dogs will (hopefully) be able sniff out guns and ammo on students. It is not so much that the dogs will be able to stop a shooter who is already on the loose (although, maybe it could happen that way).

If they are successful, these dogs could mean the difference between happily boring, repetitive days at school and the nightmare that too many American kids have already experienced first-hand in recent years. At the very least, taking this step, in addition to others, could help parents and educators feel as if they’re doing something useful to prevent the loss of their children. 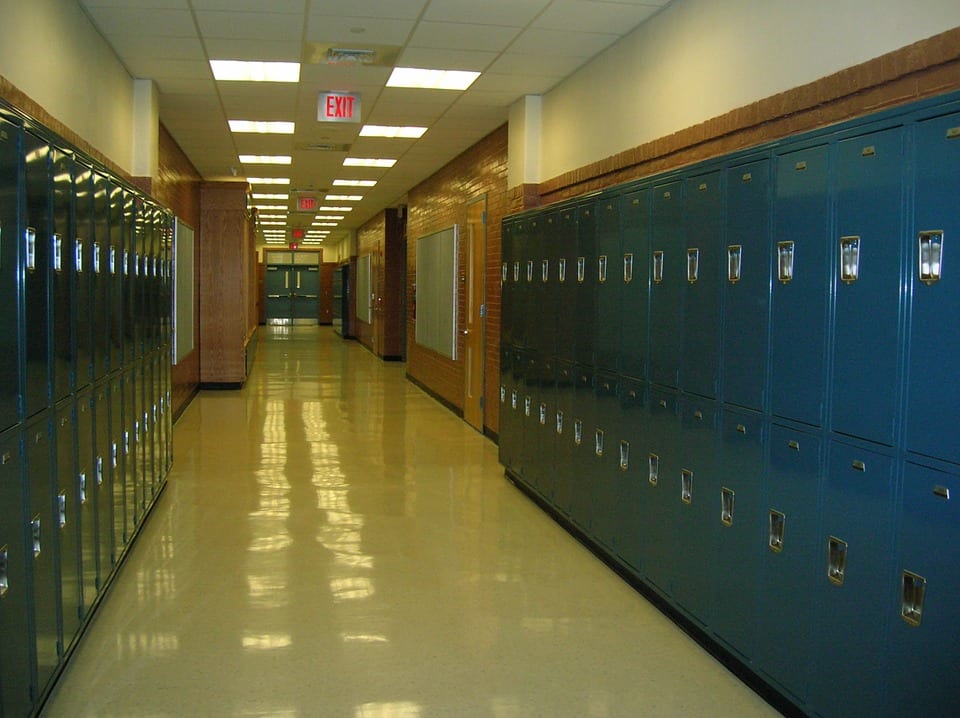 In this day, when so much is so scary and uncertain, simply feeling less impotent is worth a lot.