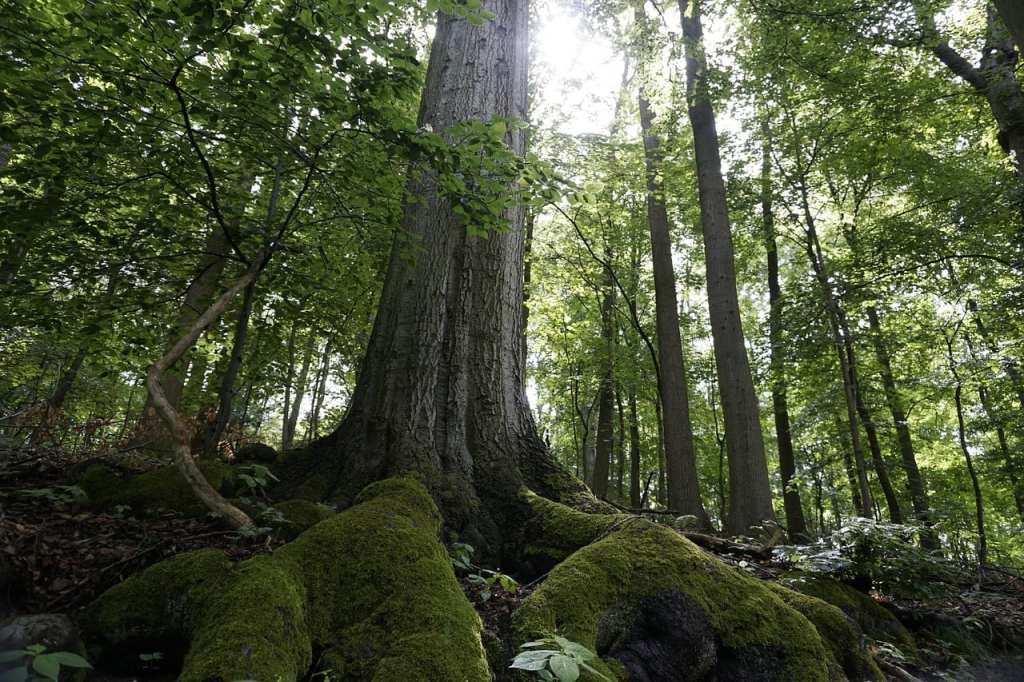 Recently, something strange was caught on a video of a lush forest in Sacre-Coeur, Quebec.

In the video, the forest floor heaves up and down, appearing as if it is breathing. Like an animal or something. Which, what?!

Although it’s fun to think that magic is afoot here, the phenomenon actually does have an explanation.

Certified arborist Mark Vanderwouw of Shady Lane Expert Tree Care in Ontario says that the winds were particularly high when the video was taken. “During a wind and rainstorm event the ground becomes saturated, ‘loosening’ the soil’s cohesion with the roots as the wind is blowing on a tree’s crown.”

Apparently, tree roots had spread over the forest floor and were covered in needles, moss and other debris. As the wind whipped through, it caused the trees to sway, roots and all. In fact, the whole floor seems to rise and fall as if the earth itself was breathing.

With the video posted so close to Halloween though, folks got jumpy.

Others were inspired to think of how their own bodies function.

So forests don’t really breathe – not like that, anyway. Nonetheless, a wind of a certain strength has the potential to cause large scale damage to trees and anything else in its path. Please remember to always keep an eye to the weather when enjoying nature, and if you see the forest start to breath, maybe back up a ways.