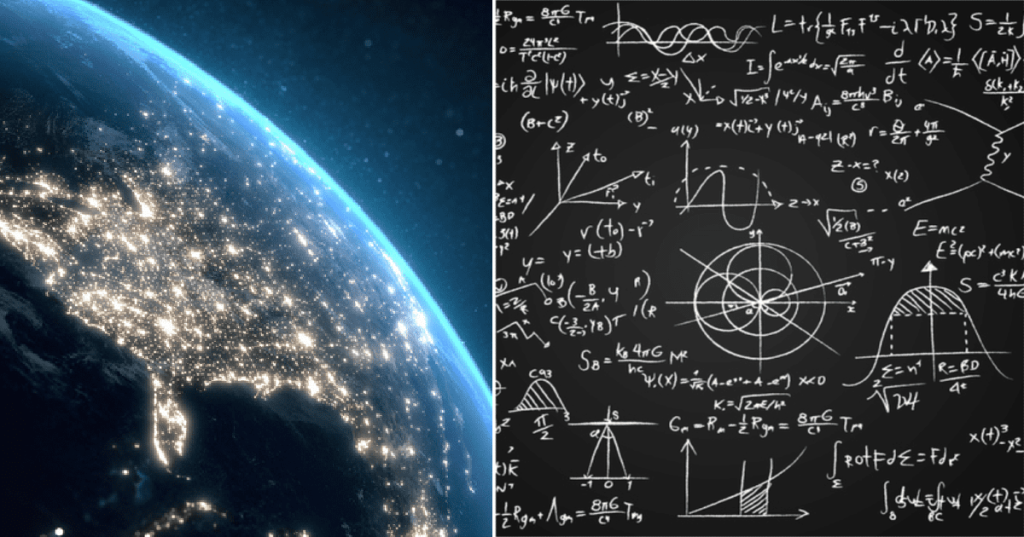 One thing that many people find reassuring about science is that they can turn to it for an explanation on pretty much anything under the sun. Even if they don’t know for sure, they’ve got theories, but even so, it can be unsettling when all of the best scientists in the world admit they are stumped.

And when it comes to an explanation for why our planets days are getting incrementally longer, well…no one is really sure.

We do know that the rate at which the planet spins is not constant. It’s influenced by the moon and our own mass distribution, which means days have always been microseconds longer or shorter than the accepted 24 hours. 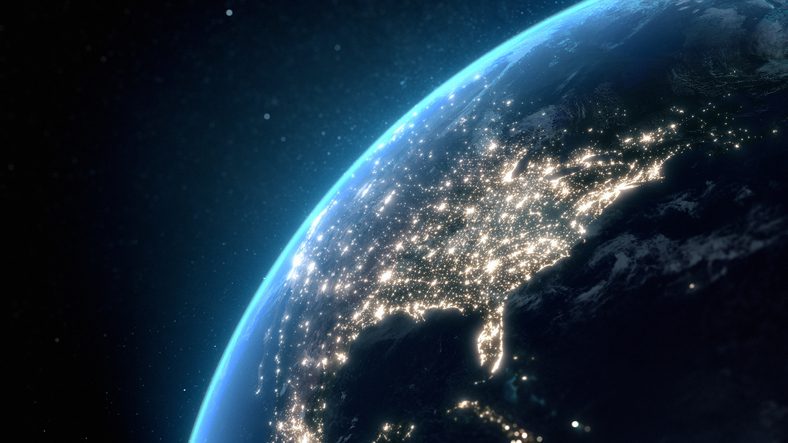 Recently, though, days have begun to get longer without explanation – even though June 29, 2022 was actually the shortest day ever recorded.

It was an aberration, though; days stopped getting consistently shorter in 2020, when they began to lengthen. Planetary scientists are baffled, because since we’ve had the capacity to measure the Earth’s precise spin, it has never changed so quickly.

We do understand some of the forces that cause days to get longer, like the interaction between Earth and the moon taking energy out of the system. The same goes for days getting shorter, says University of Tasmania’s Professor Matt King and Dr. Christopher Watson. 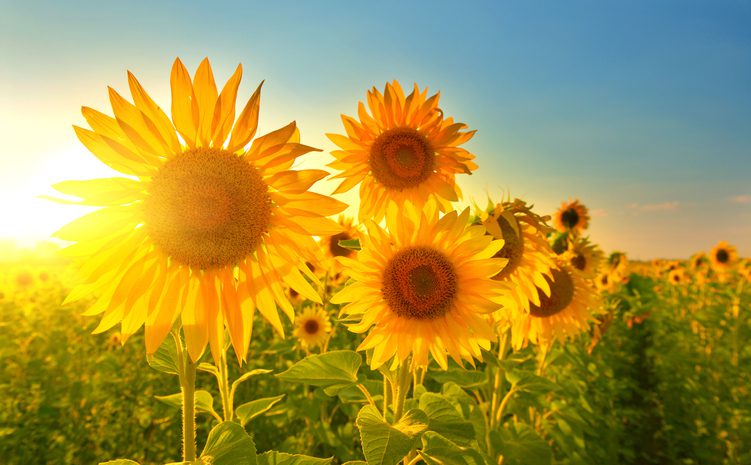 They explain it in terms of an ice skater who spins faster and faster as they pull their hands to their chests in order to maintain angular momentum.

Scientists attribute the loss of around 3 milliseconds a day (on average) between 1972 and 2020 to the melting of the polar ice caps. The reduced pressure causes an isostatic rebound, so the continents no longer carry such weight and the Earth’s mantle redistributes from the equator to the poles.

This can also be seen in increased earthquakes along with lengthening or shortening of our days. Major storms and massive amounts of rain near the equator also slow the planet’s rotation.

Still, with everything we do know, scientists do not know what’s caused the recent about-face. 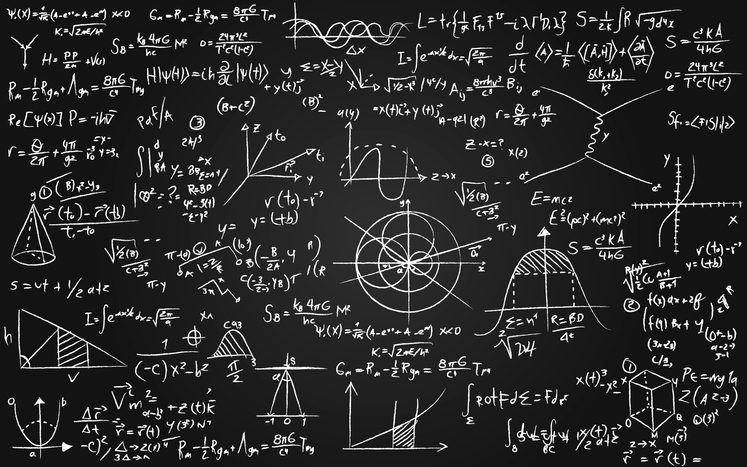 Tech companies may be alone, but they’ll be glad to not need leap seconds, which disrupt their timing systems, and we have yet to need a negative leap second.

At least, not yet.

The world is constantly changing, and if this proves anything, it’s that truth applies to the planet at large and not just the effect that humans are having on it.