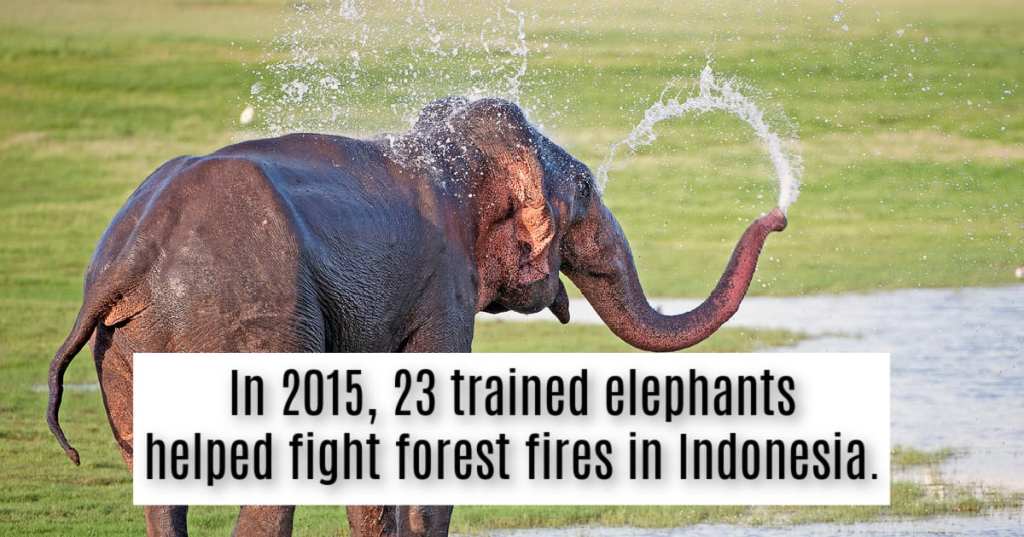 To know about elephants is to love them – they share strong family bonds, they’re crazy smart, and they’re way nicer to humans than we deserve (as is true of most animals) – and after reading these 9 facts, you’re going to adore them even more.

These gentle giants are around 10 feet tall and weigh over 6.5 tons. Sadly, they’re also being wiped out by poachers – around 100 African elephants die at their hands every day  – which means it’s past time for us to stand up for them.

9. Elephants grieve the deaths of their own. 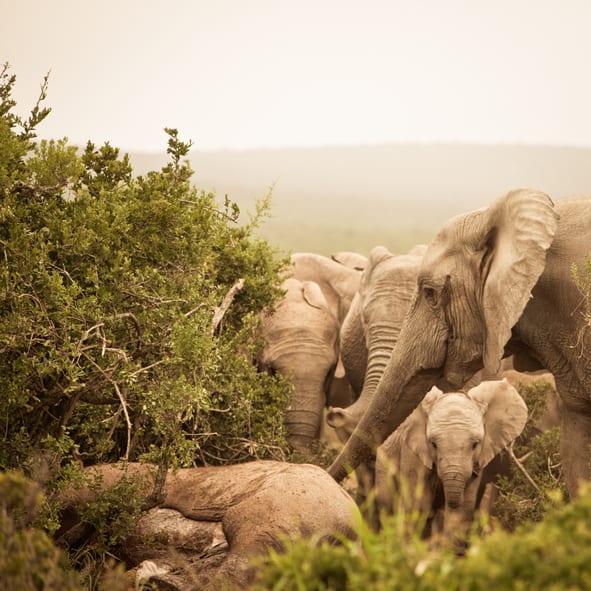 When a member of their family or grouping dies, elephants get vocal, use their trunks to “hug” their dead, and often have to be physically pulled away from the carcass after hours at its side. They have also been seen trying to “bury” the body with leaves and soil.

We can’t know what they’re feeling or thinking, but most experts agree these behaviors have all the hallmarks of grief. 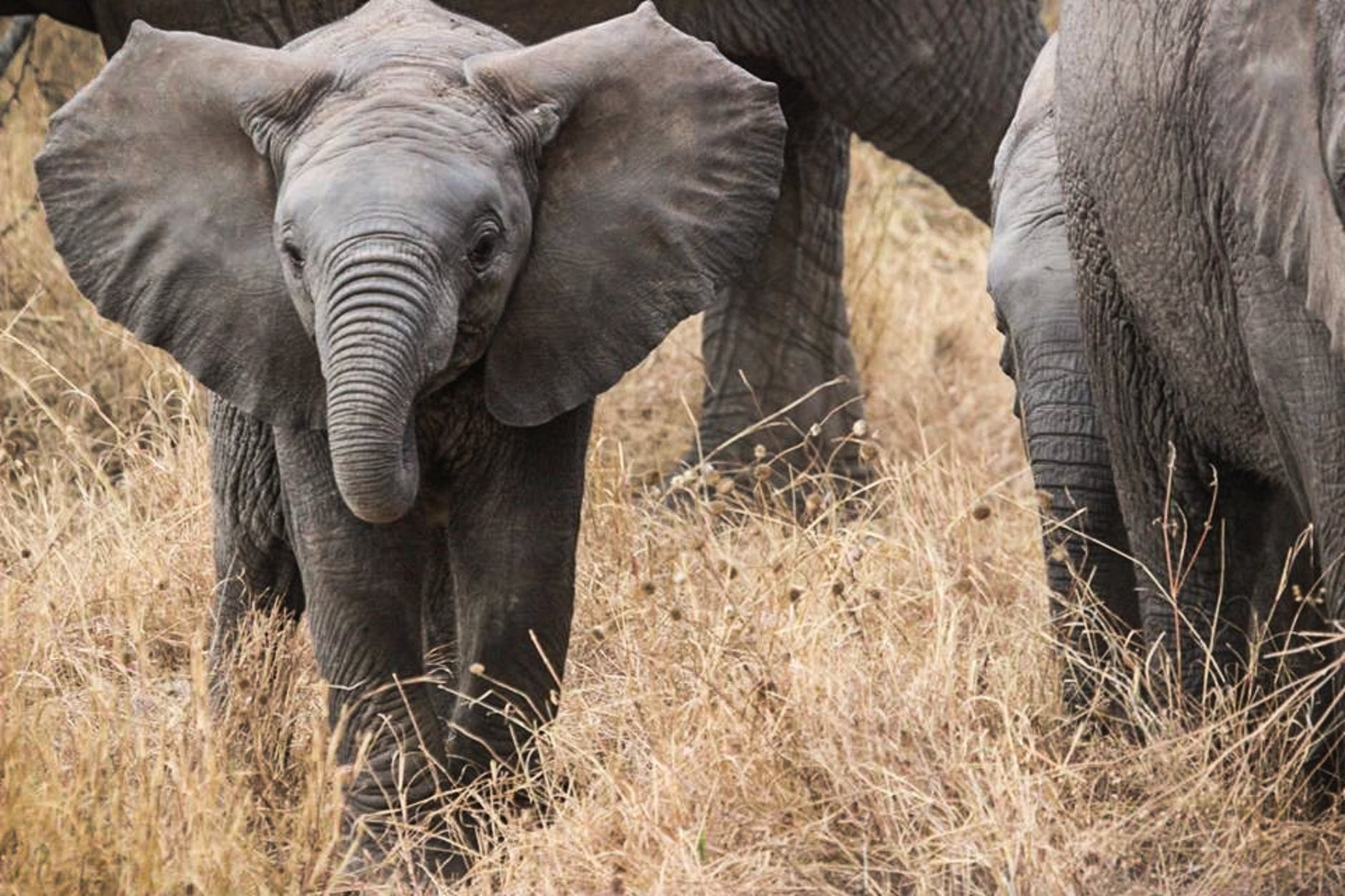 Zoologists have conducted plenty of experiments, and elephants aren’t really afraid of mice.

Elephants do have poor vision, so they tend to get startled easily by things too small to see clearly – the myth probably came from an elephant being surprised by the sudden movement of a nearby mouse.

7. They visit hotels in Zambia.

Guests at the Mfuwe Lodge in Zambia might see families of elephants walking through the reception area between October and December.

In fact, when the mangos are ripe of the trees, you can’t keep them away. 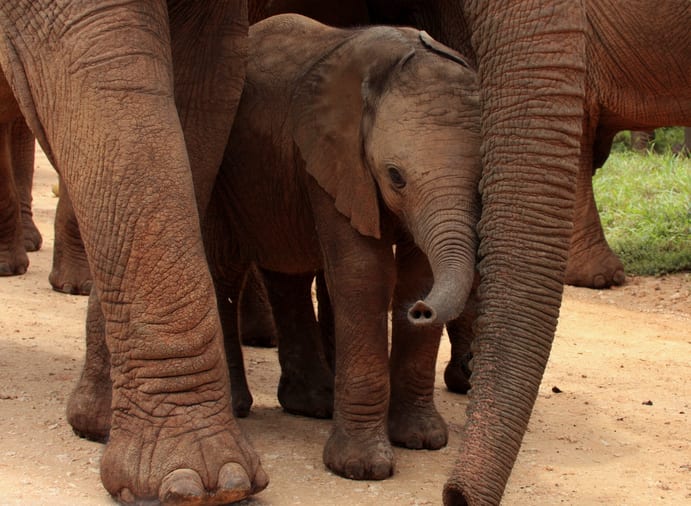 They comfort themselves the same way human children do when they suck their thumbs – though baby elephants can also use the exercise to learn how to better use their trunks.

Most elephants outgrow the behavior, though you’ll catch the occasional adult doing it if they feel anxious.

Scientists from the University of California captured the first video of an elephant yawning, confirming long-held theories that they probably did just that.

4. They’ve been the Republican party’s symbol since 1874. 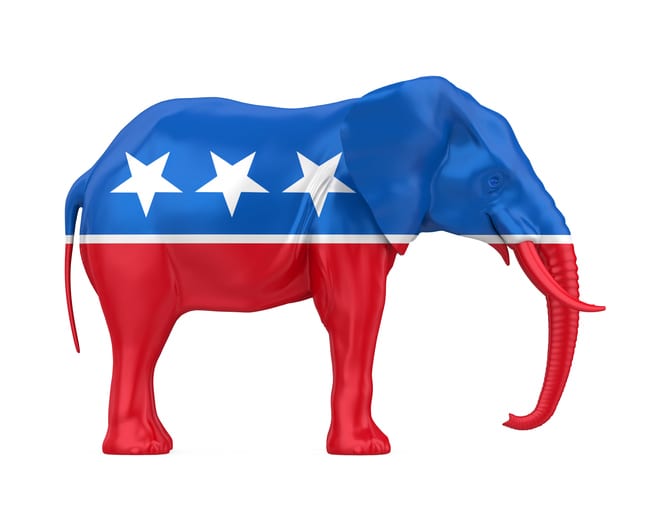 The elephant was occasionally sued as a symbol for Republicans before the Civil War.

It wasn’t until cartoonist Thomas Nast drew one in an 1874 issue of Harper’s Weekly that they became permanently linked with the party.

The first video ever posted to YouTube, on April 23rd, 2005, was an 18-second scene of Jawed Karim standing in front of zoo elephants.

He speaks briefly about their trunks, and has amassed 74 million views. 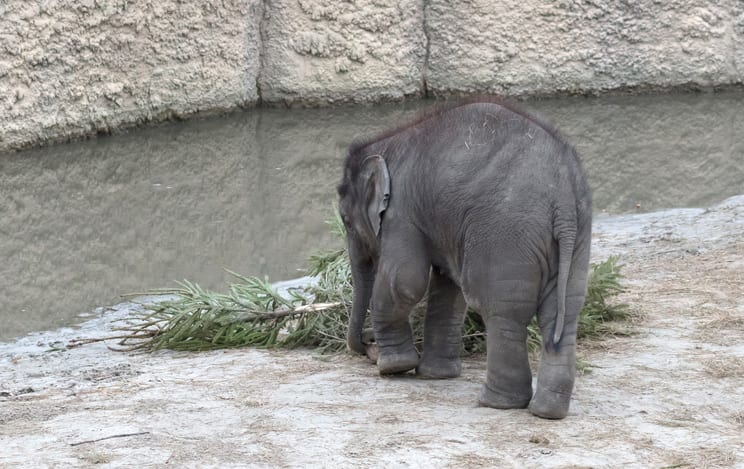 Zookeepers at Tierpark Berlin in Germany feed unsold Christmas trees to their elephants every January.

The trees are pesticide-free, and the elephants seem to look forward to it.

Prague zoos also treat their pachyderms to the seasonal nosh. 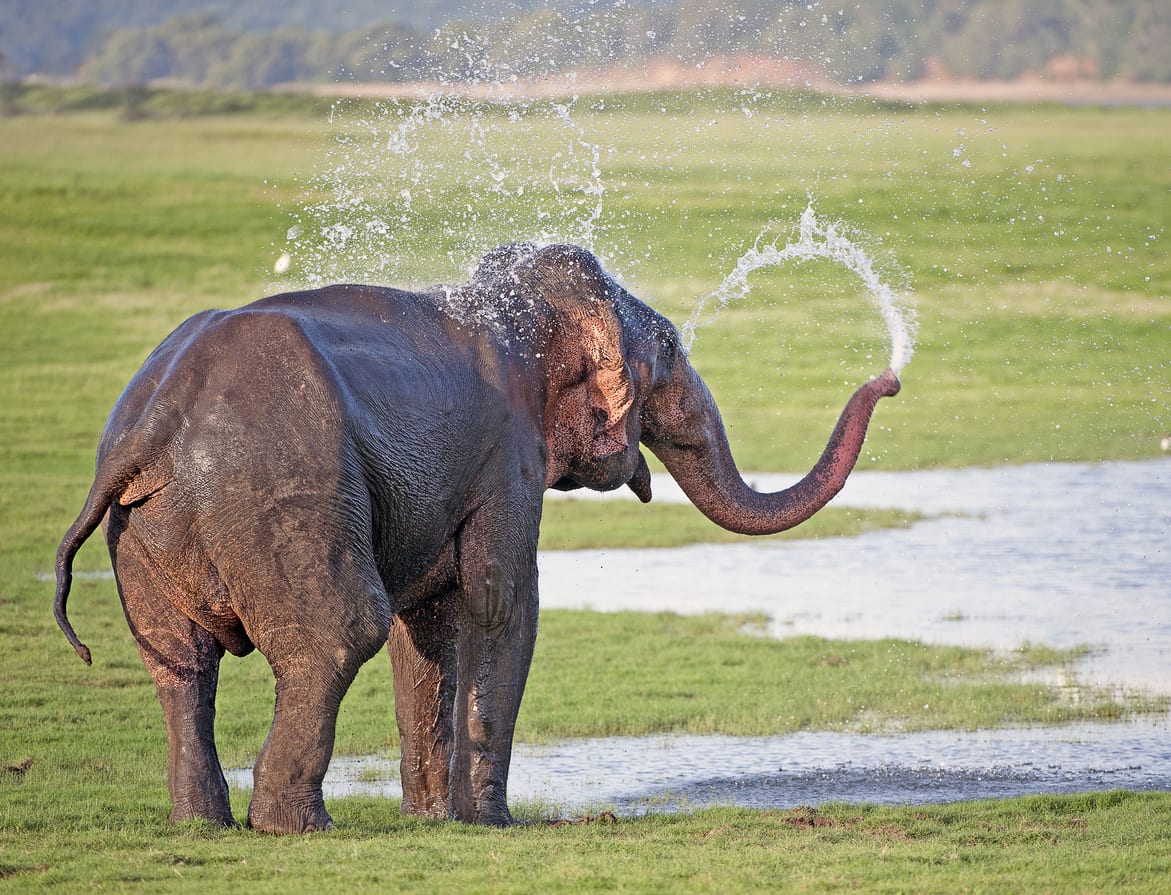 In 2015, 23 trained elephants from a conservation center were sent to help fight fires in East Sumatra. They carried water pumps and hoses, and helped patrol the land to make sure new fires weren’t ignited.

See? I told you that you would love them even more now!

If you’re feeling inspired to help, please visit the World Wildlife Fund’s website – or a charity website of your choosing – to find out how you can help save elephant lives.