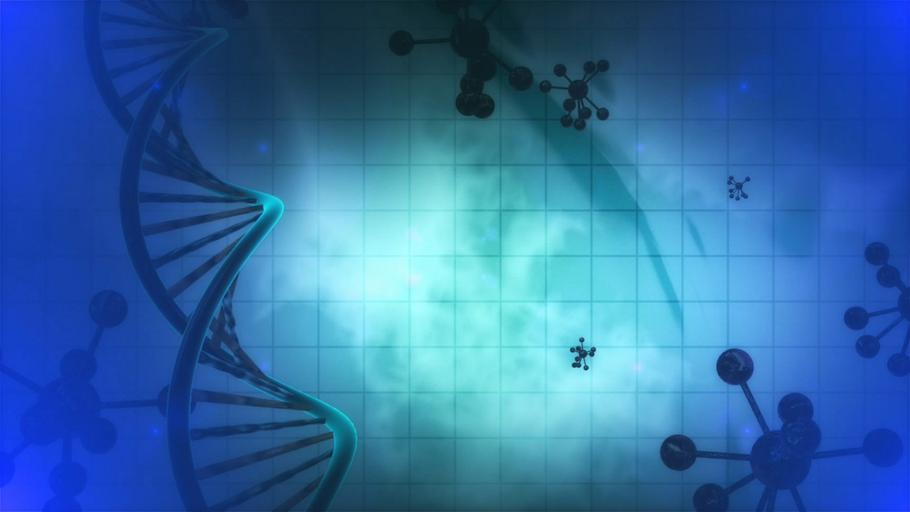 The Fugates: The 1800s Inbred Family That Got Blue Skin

The Fugate family of Kentucky once lived in the isolated community of Troublesome Creek. They were like any other 1800s family… except they liked inbreeding. Oh, and they had blue skin.

Yep, that’s right. Blue skin. The condition is called methemoglobinemia, which is a disorder that reduces the amount of oxygen in the blood and body tissues, therefore making the skin appear blue. Before people knew what was going on they described the Fugates and others like them as looking: “like anybody else, ‘cept they had the blue color,” “Bluer’n hell,” “indigo blue,” “almost purple,” “bluish all over,” “dark as a bruise,” and “as blue a woman as I ever saw.”

This genetic defect comes from a rare recessive gene, so most people aren’t affected by it unless they happen to reproduce with another person who carries it. Despite those incredible odds, this is exactly what happened with the Fugates.

In 1820, Martin Fugate, who is believed to have been blue, moved to Troublesome Creek from France and just happened to shack up with Elizabeth Smith, who also carried the gene. Of their seven children, four were blue.

Since there weren’t any roads or trains near their small community, the kids were married off to the only people who lived nearby: their cousins. One of them even married his own aunt, and most of them had a lot of children who also married their cousins. Due to all this inbreeding, there were a lot of blue people running around the backwoods of Kentucky.

There are still blue people around today, but some of them developed their blueness from ingesting colloidal silver.  Like this guy: 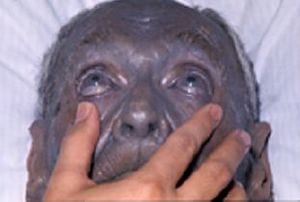 Most of the “Blue Fugates” died off, hopefully because they decided to give the incest a rest for a while, and so it’s not often that one runs into a blue person on the street anymore. Still, what a crazy world we live in.