Everything We Know About The Avengers Campus, Disney’s New Marvel Land

At this year’s D23 Expo, Disney fans, who are eagerly anticipating the opening of Marvel Land at Anaheim’s Disneyland, got a peek at what’s to come.

The new entertainment space will replace ‘A Bug’s Land,’ in California Adventure, and will not be called Marvel Land after all. Instead, it will be called Avengers Campus, the idea being that guests are actually getting recruited to train with and eventually join the Marvel team.

From what we can tell, Avengers Campus is shaping up to be incredible. The Spider-Man ride, an interactive shooting attraction, is looking to be the biggest new draw, possibly allowing riders to sling their own webs. Also, rumors are flying about an Ant-Man brewery and a Dr. Strange show with awesome special effects.

But the biggest buzz is how the new Avengers Campus is kicking off an expansion of Marvel theme parks, with another campus slated to open in Paris, a Stark Expo in Hong Kong and a Xandarian Outpost in Orlando. 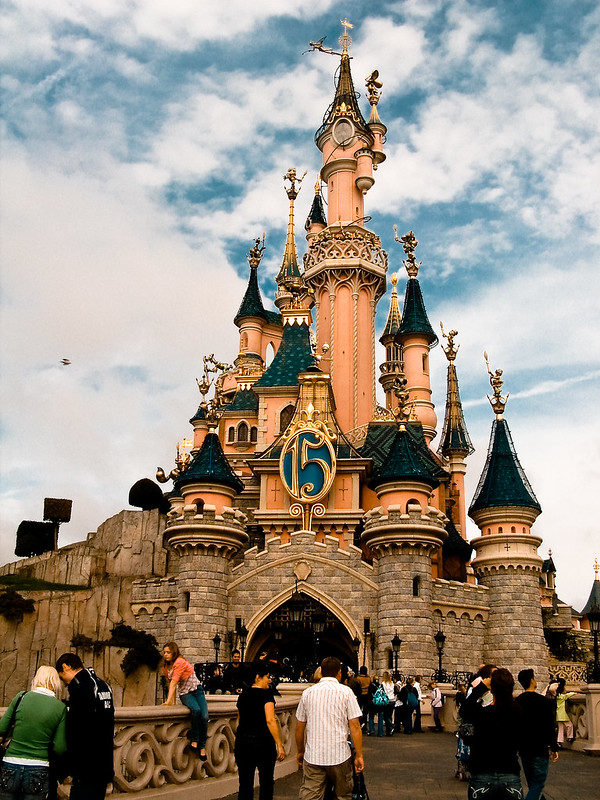 See a pattern? These cities are already homes to big Disney parks. Expect these openings, and possibly more in other locations worldwide, in the next few years.

In the meantime, we can’t wait to take the first soon-to-be opened phase of Avengers Campus for a spin (opening 2020!).