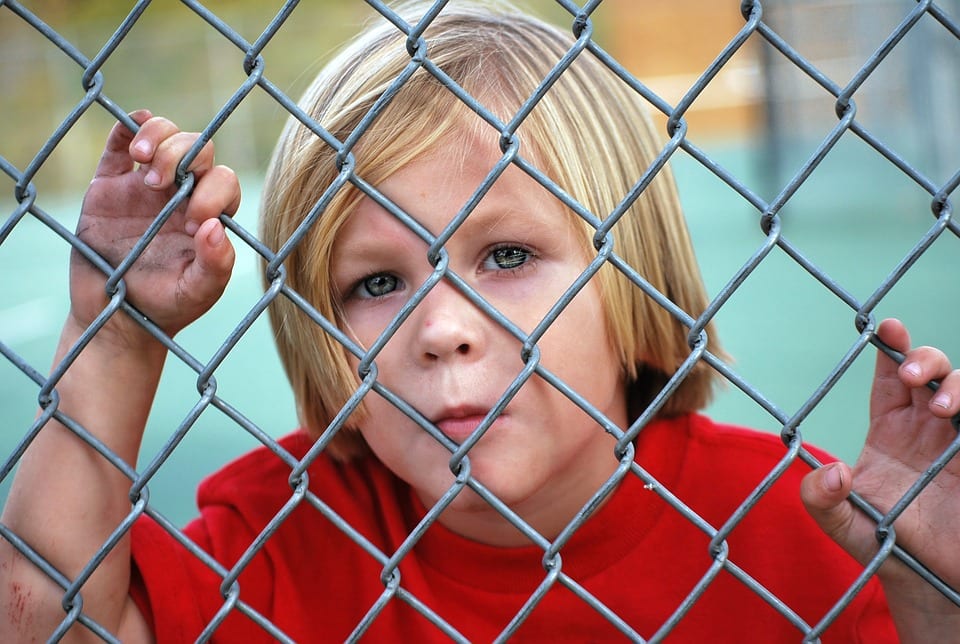 First Grader’s Response to an Alphabet Puzzle Is Deeply Profound

Kids today, huh? When I was in first grade, I don’t think I had anything deep or meaningful rattling around in my head. In fact, I spent most of time eating crayons and paste. But not this youngster. A teacher named Bret Turner shared an interaction he had recently with one of his first graders. Turner posed this little riddle, which was supposed to be a fun exercise for his students.

Turner had no idea what he was in store for. One of his students answered with quite a heavy response.

Turner continued with the story. 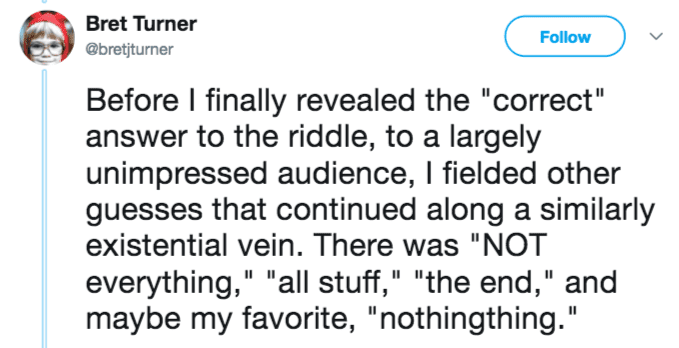 The tweet got a huge response, and Turner contemplated telling his students that it went viral. 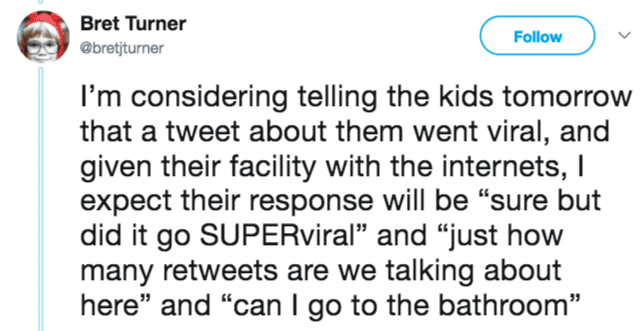 Other Twitter users weighed in on the student and the unusual answer. 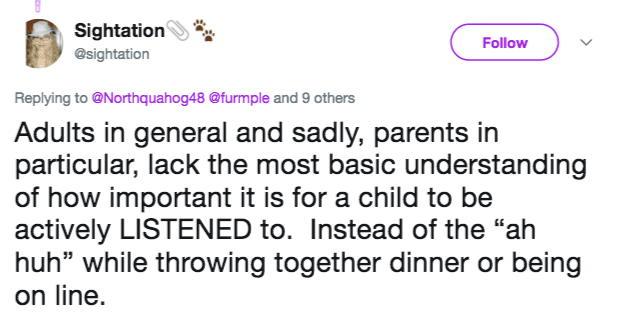 Next time anyone says kids don’t have anything to say, pay closer attention.