So…First Impressions Are Everything. Don’t Screw It Up!

Does the phrase “You never get a second chance to make a first impression” sound familiar? I’m sure your parents have been telling you that since the first time you visited a friend’s house. It isn’t groundbreaking news that first impressions matter. How MUCH they matter, however, is a hot topic for discussion among psychologists.

The study consisted of a group of people being shown pictures of four women. Sometimes the women in the pictures were smiling, other times not. Then, six months later, the subjects met the woman whose picture they saw. The results show that people’s views of the women were seriously impacted by their first reaction to the picture they saw. 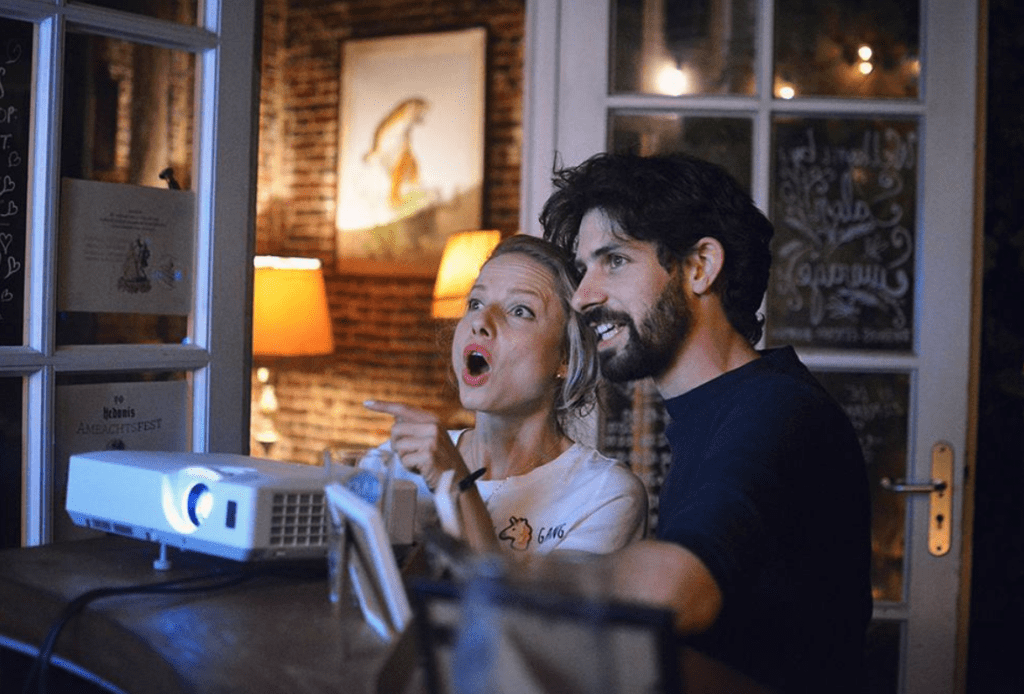 Interestingly, it turns out that the face-to-face meeting only confirmed the first impression people had gotten from the photos. Professor Zayas noted that the people who saw a picture of the woman smiling were much warmer in their face-to-face interactions. “When someone is warmer, when someone is more engaged, people pick up on this. They respond in kind,” she said.

Professor Zayas also references what is known as the ‘halo effect‘ – the belief that a person’s overall impression of someone else will bleed over into judgments about their specific traits. People that saw a picture of a person smiling would assume better things about their lives. She said, “We see an attractive person as also socially competent, and assume their marriages are stable and their kids are better off.”

Zayas also said that most people in the study truly believed that they would change their mind about the person if the interactions led them to do so. What she found, however, was that people held on to their first impressions, and there was very little evidence of revision.

So…first impressions are really dang important. How do you make a good one?

Here are 6 ways to make a solid impression when it really counts:

Moral of the story: Don’t be a dick when you meet someone for the first time…because they’ll probably hate you forever.