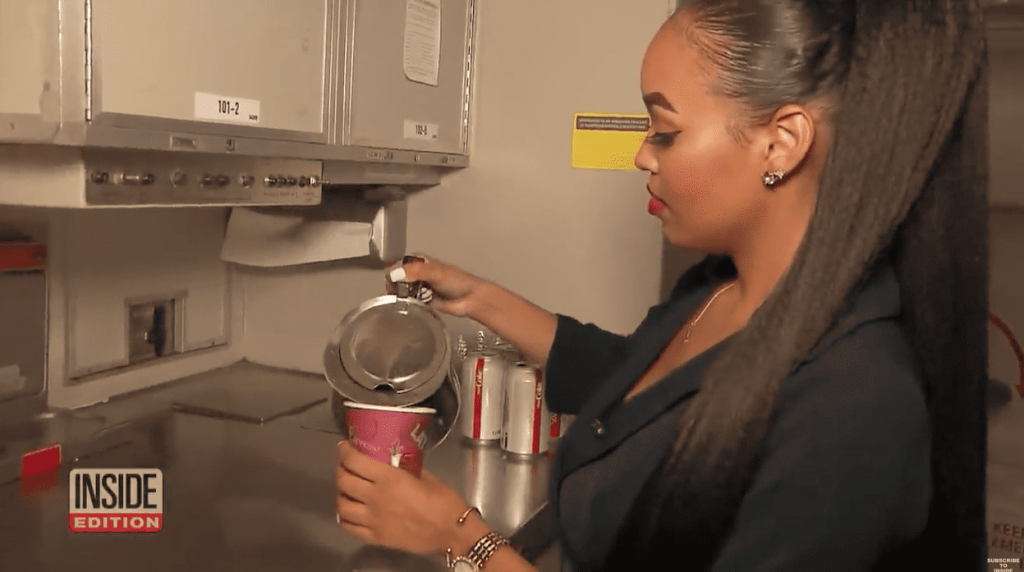 Once you’ve settled into your flight and prepared to relax for the next few hours, you may be tempted to get a nice, steaming cup of coffee or tea in your hands. 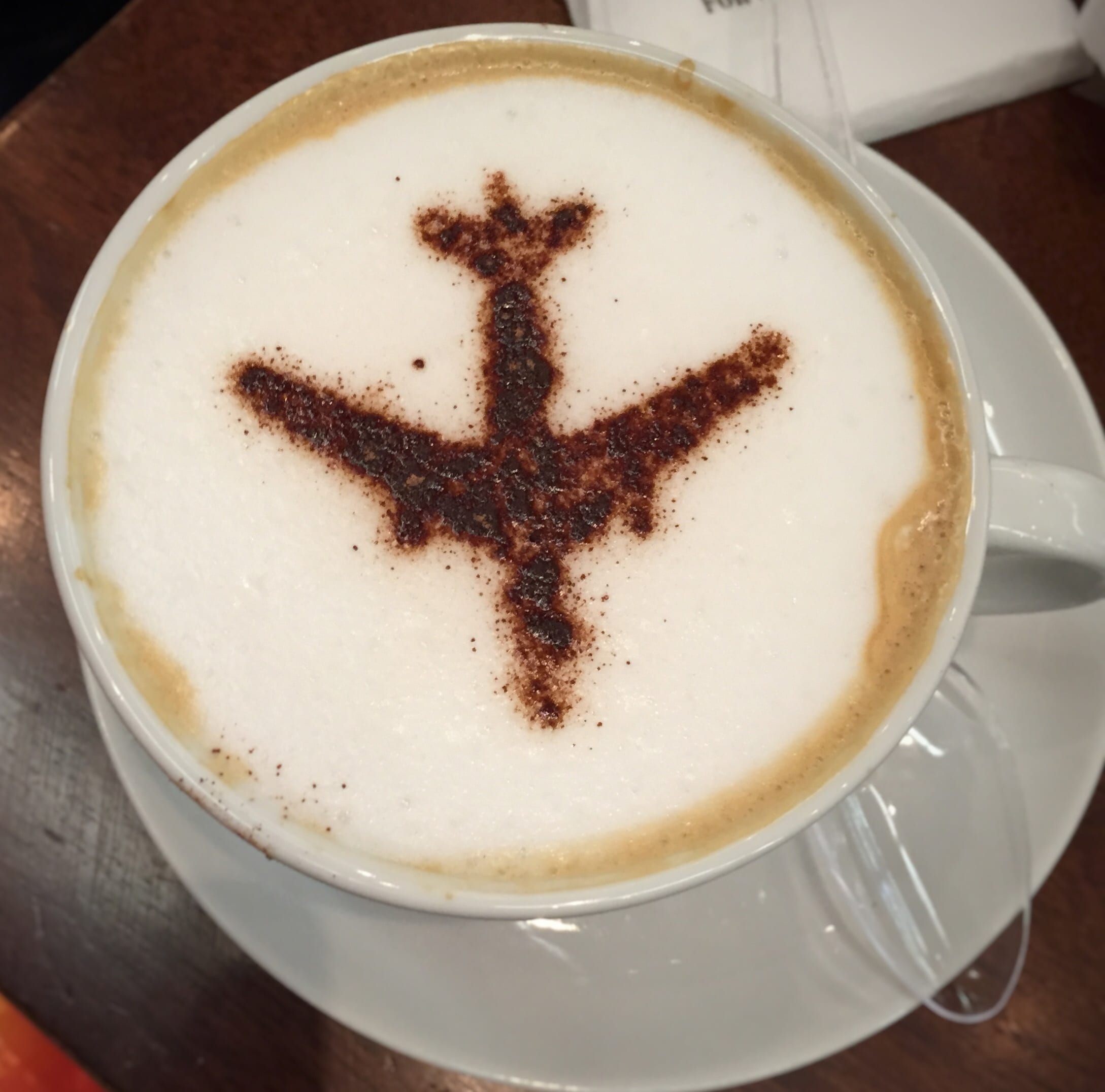 Airplanes are very public spaces. Between people removing their shoes and clothes mid-flight to the ever present coughing and hacking, planes are pretty much petri dishes.

But even with all those germs floating around, there are other unsanitary concerns you may not have considered.

Flight attendant Jamila Hardwick spoke with Inside Edition about what you should know before you order any tea or coffee. 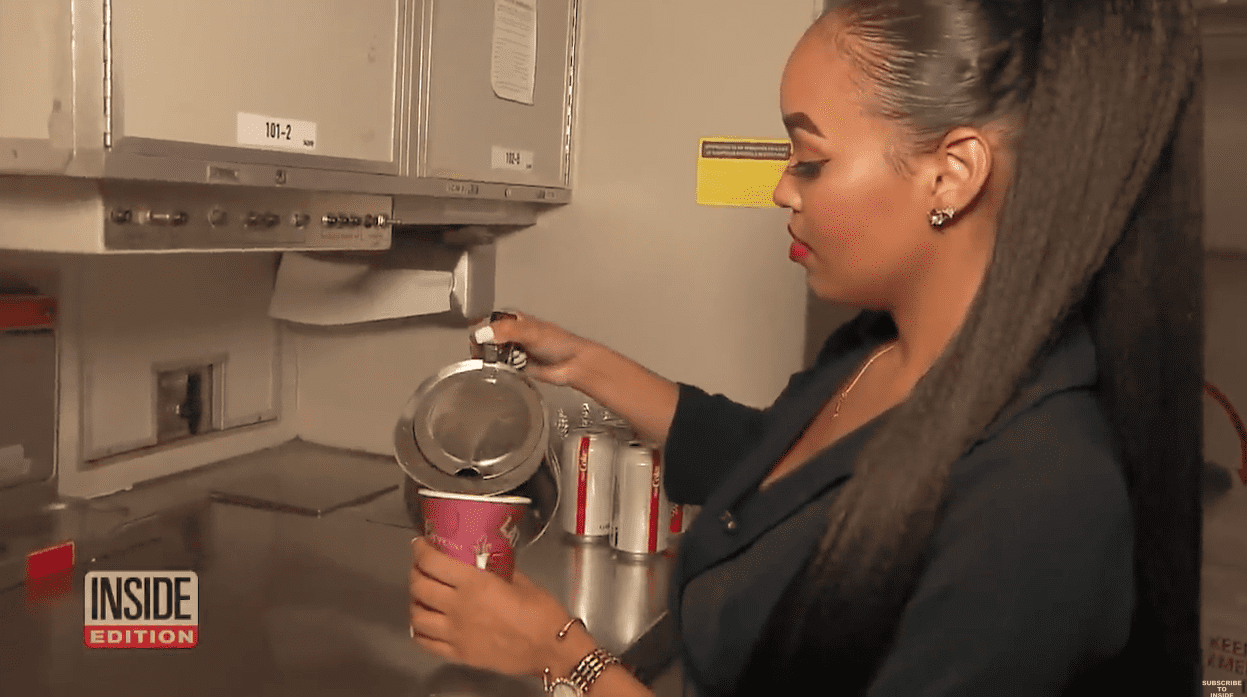 The water used for hot beverages is not from a bottle. It comes through water pipes on the plane which, apparently, are rarely cleaned. In fact, airlines are only required to flush and sanitize the lines four times a year.

And heaven forbid anyone clean anything more than required.

Flight attendants spend most of their time on these big birds, so they should know what’s good to order onboard. Watch the clip:

If you’re thinking about getting a cold soft drink instead, stay away from Diet Coke. Though it’s not any more germy than usual, Hardwick shared that the popular cola fizzes the most of all soft drinks and is a pain for attendants to pour. By the time it settles enough to pass over to you, they could’ve served several others and gone on to other duties. 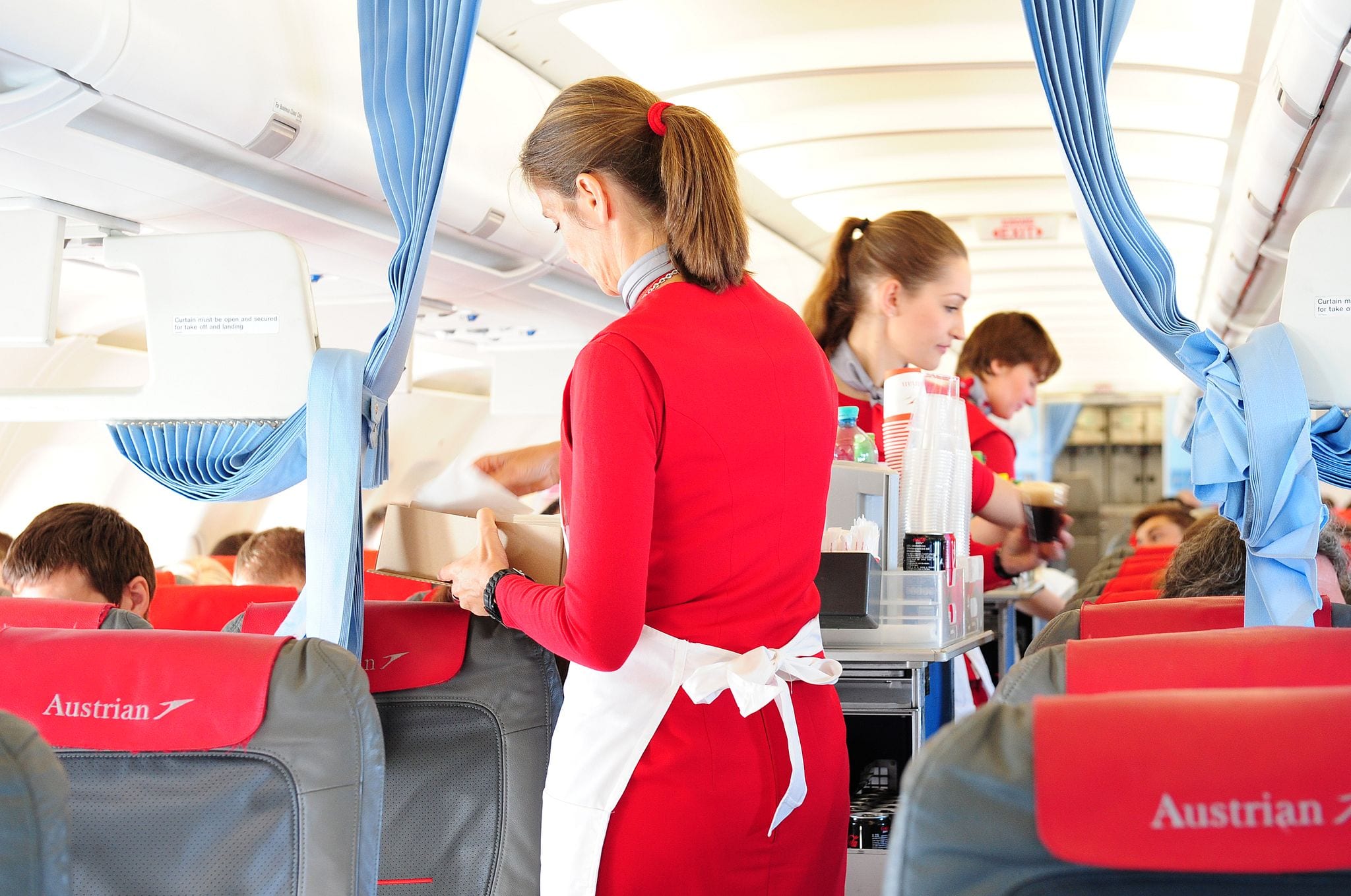 Flight attendants are hard working people so a little consideration goes a long way with them.

Perhaps the least known tidbit Hardwick shared is that flight attendants aren’t on the clock until the plane doors are closed. So if you request an attendant hoist your bag into the storage compartment above your seat for you, they will probably decline. If they get injured, they aren’t covered by their employers’—the airlines’—insurance. Any medical treatment they need would be out of pocket.

The most useful tip? Bring your own pillows and blankets. The airlines do launder blankets and pillow cases but not between flights. And the pillows themselves are likely never washed. 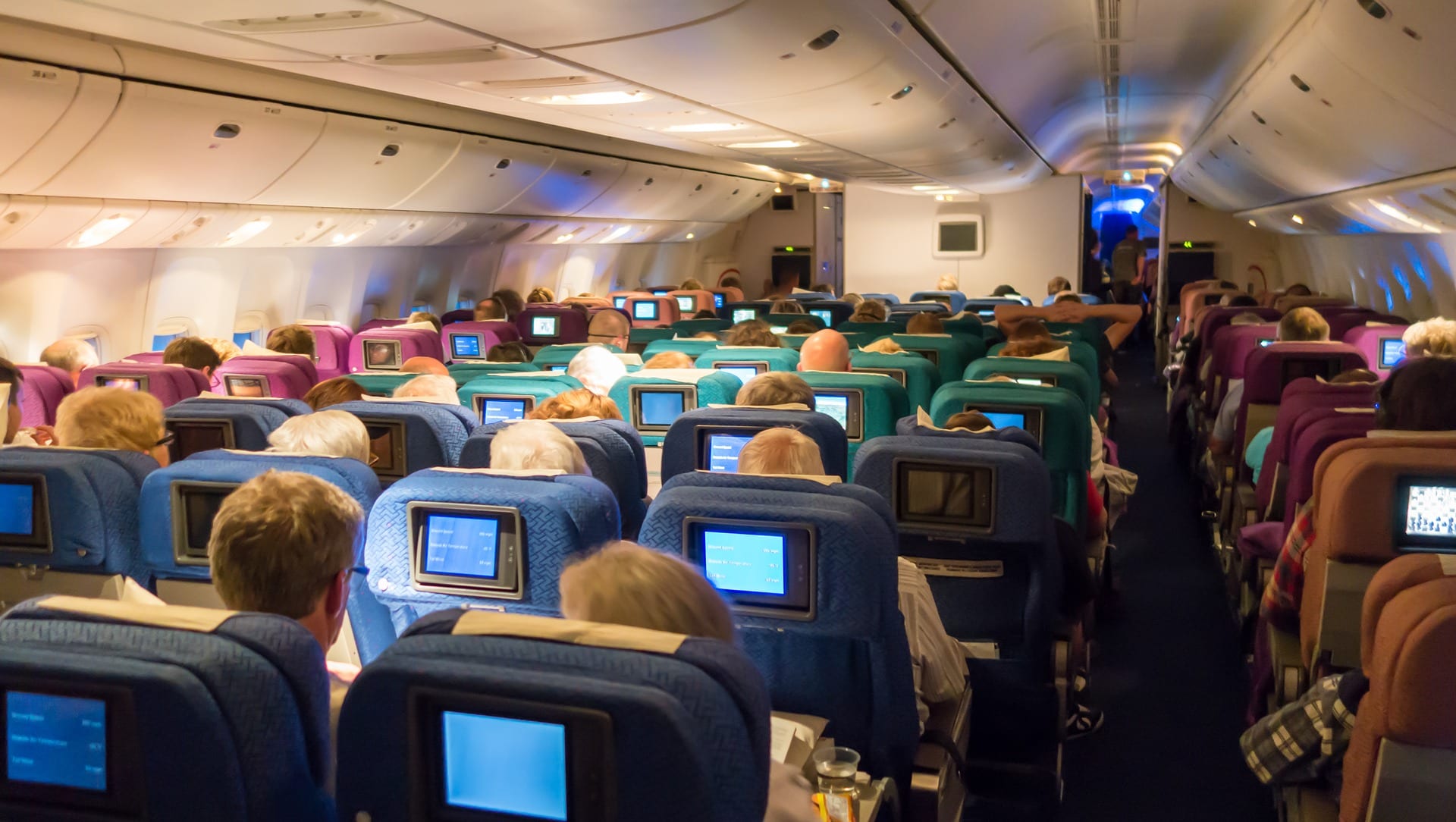 What about the seat trays?

Hardwick recommends bringing antibacterial wipes and doing a thorough swipe of your tray before using it. She says cleaning crews don’t have time to wipe down every tray when turning an aircraft, so it may be worthwhile to take a few seconds to clean it yourself.

Flying is a great convenience of the modern world, but it’s also germy. Take note of this valuable information for your next journey, and maybe you won’t get so sick the next time you fly!