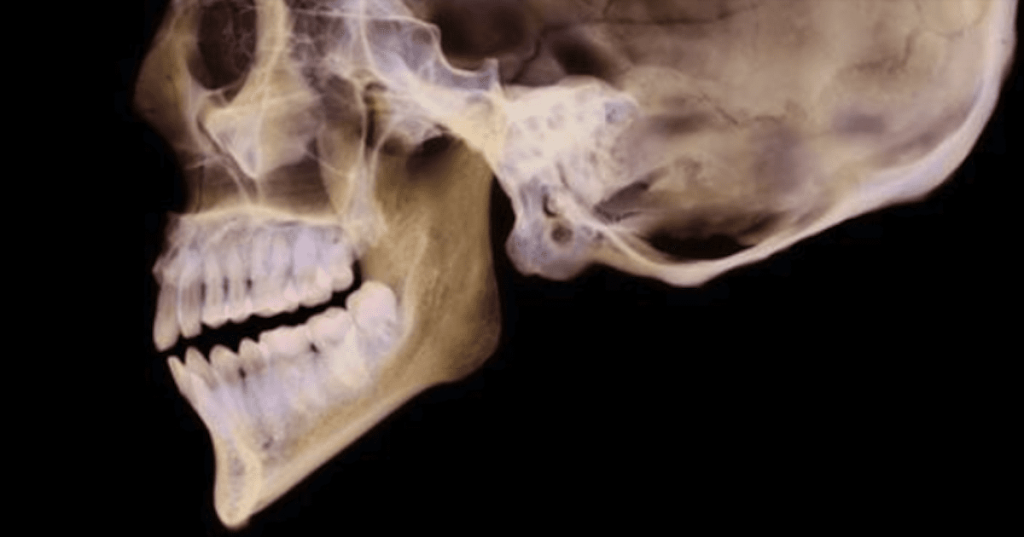 Food, Language & Sexuality: Three Theories on Why Humans Have Chins

There’s probably a good chance that you’ve never spent much time considering the bony protrusion at the bottom of your face. I mean, it’s there, you don’t really have to take care of it, if you’re between the pimples and chin hairs seasons of your life, so what’s to consider?

Now that you are thinking about it, though, let me tell you this –  we are the only animal, including our closest relatives, like chimps, and our ancestors, like Neanderthals, to have an outward sloping “chin.” 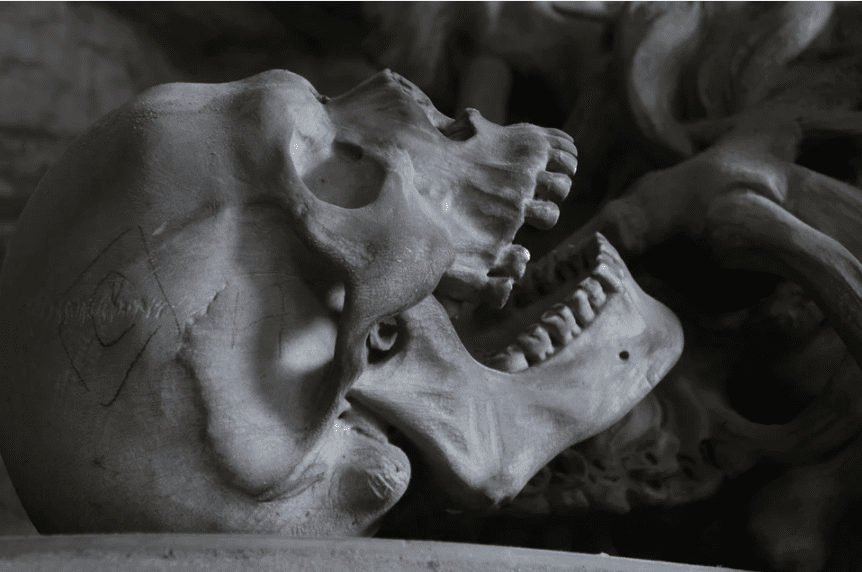 What’s even weirder is that, though theories abound, no one really knows why.

There are more than a few scientists who find this question fascinating, and each is out to untangle the mystery – like Zaneta Thayer, at the University of Colorado.

“That is what makes the appearance of chins in anatomically modern humans so interesting.

It implies there was some sort of behavioral or dietary shift between Neanderthals and anatomically modern humans that caused the chin to form.”

There are actually three main theories as to why we might have developed chins.

The first theory is that it may have developed to make chewing our food easier. 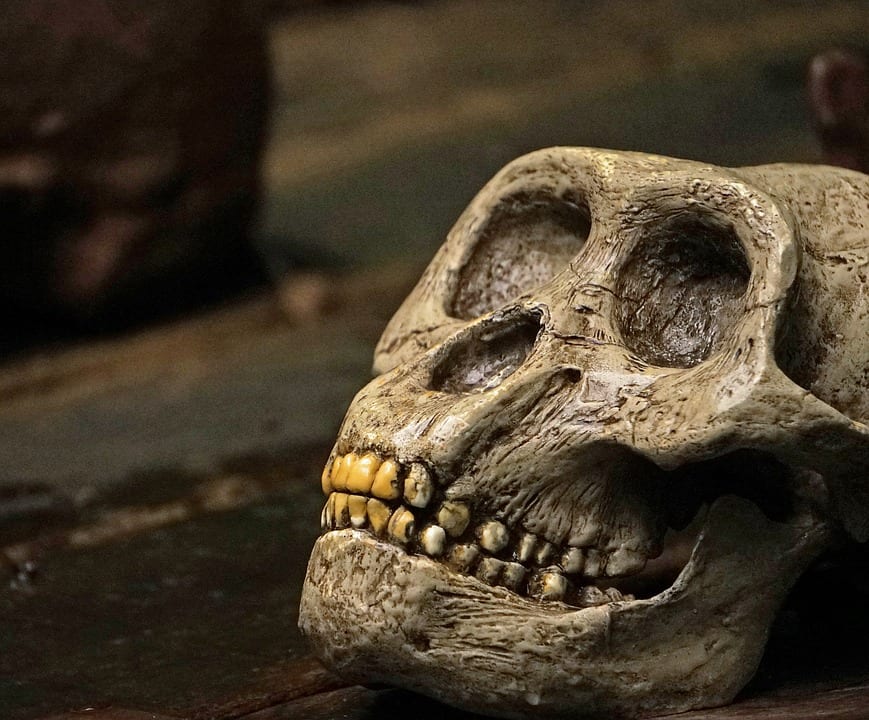 Most people dismiss this theory, because as we’ve evolved, our food has grown softer, not harder to manage, overall. Also, if we did need more bone in order to chew our food, it would make more sense to put it on the inner wall of the jaw, near the tongue, like chimps.

The second theory scientists argue is that our chin must have evolved to assist us with language, because we do have, by quite a stretch, the most extensive speech ability of any of the primates.

But again, the theory is largely dismissed for a simple reason – we don’t require much force to speak, so there’s really no reason a chin would have developed for that reason. Also, if we did, it would be most helpful inside and closer to our tongue, same as chewing support.

So, onto theory number three – it has something to do with sexual selection.

Like, our chins are akin to big orangutan faces or immense antlers or some other feature that primates find titillating. It’s been proven that those animals with the bigger and better whatever are considered more desirable when mates are being selected, and their superior genes are passed on. 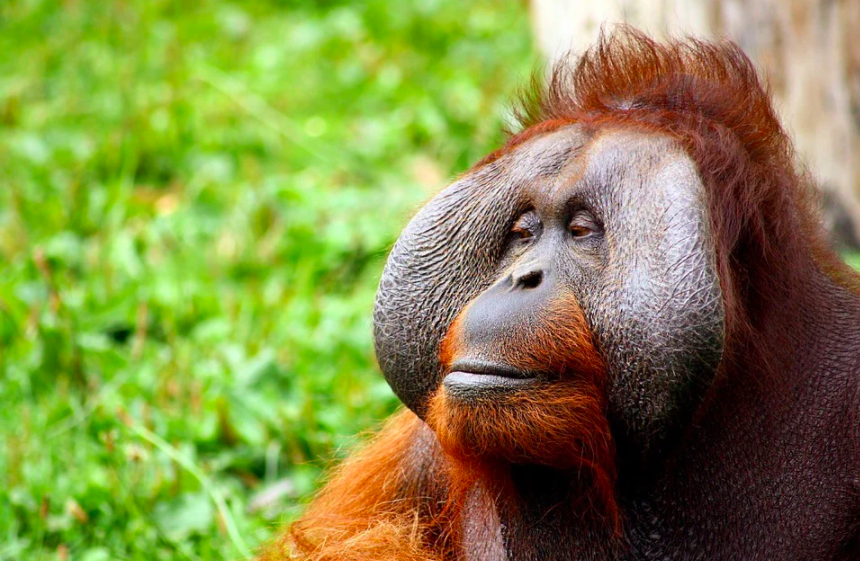 Duke University professor James Pampush argues against this one, too, because both sexes, of course, have chins.

“If it’s an adaptation for sexual selection then we are the only mammal that has the same in both sexes.”

Pampush, and most others, have admitted that we simply don’t know why we have chins, and he says that “anyone who tells you they do know is lying.”

Most believe that it could have something to do with our faces getting smaller over time, meaning a chin would be what’s called a “non-adaptive trait,” explained biologists Stephen J Gould and Richard Lewotin back in 1979.

Non-adaptive traits are traits that are a by-product of a change happening elsewhere – that our chins could exist only as a result of another evolutionary change that has a function and purpose.

Who would have thought chins were so controversial and strange?

Something to think about the next time you’re checking out your pretty anatomically modern human face in the mirror.