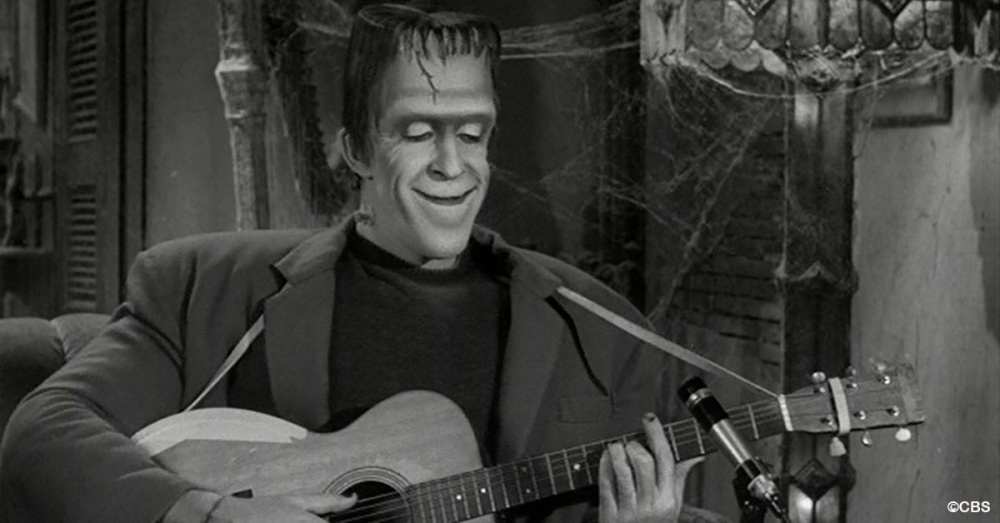 Fred Gwynne Was More Than Herman Munster: He Wrote Some Super Punny Children’s Books, Too

Even though people remember actor Fred Gwynne as Herman Munster (or, if you’re my age, it might be as the hilarious judge in My Cousin Vinny), the truth is that from a young age he dreamed of becoming a different kind of artist. In fact, during a 1978 interview with The New York Times, he said “The thing I always wanted to be, ever since I can remember, is a portrait painter.”

“For a lot of years now, they are among our bestselling children’s books,” said John Sargent, a former Simon & Schuster children’s editor. Publisher's Weekly

Although Gwynne’s legacy as a stage, television, and film actor will likely be what most people recall, he did eventually find both critical and commercial success – as a writer and illustrator of children’s books. And even though that kind of thing is pretty commonplace now (to varying degrees of success), Gywnne’s books are actually really good. Critics loved them and they spent time on the bestseller list, likely because they’re both funny and instructive, showing children ways to navigate the silliness of the English language. 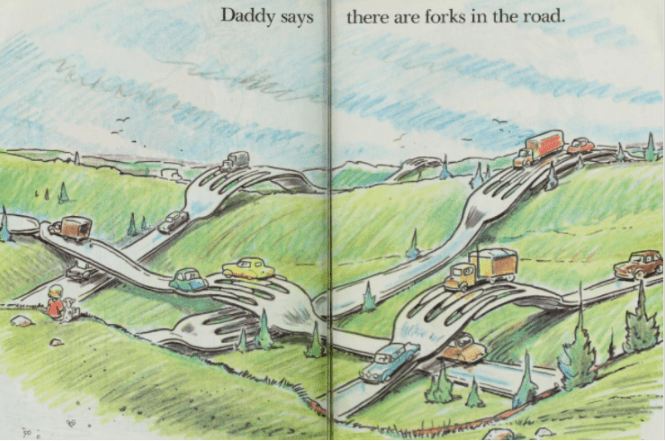 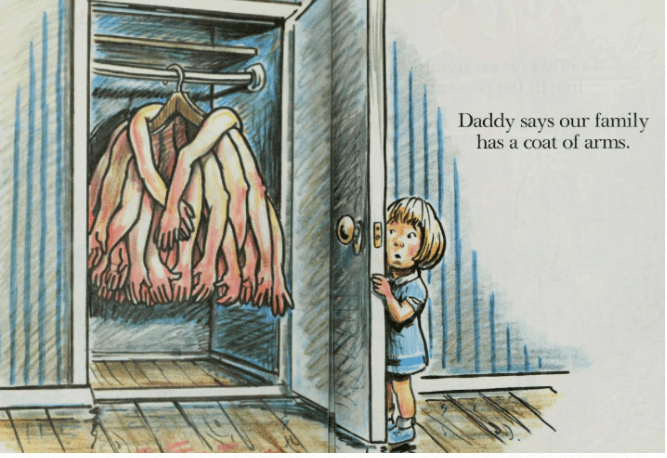 He wrote his first book, titled Best in Show (and later re-titled Easy to See Why) in 1958 and later followed it up with two of his best known titles, A Chocolate Moose For Dinner and The King Who Rained. Publisher’s Weekly said of one of his later efforts, Pondlarker, “the sumptuously detailed watercolors are imbued with a stateliness appropriate to the grandeur of Gwynne’s tongue-in-cheek gravity.” 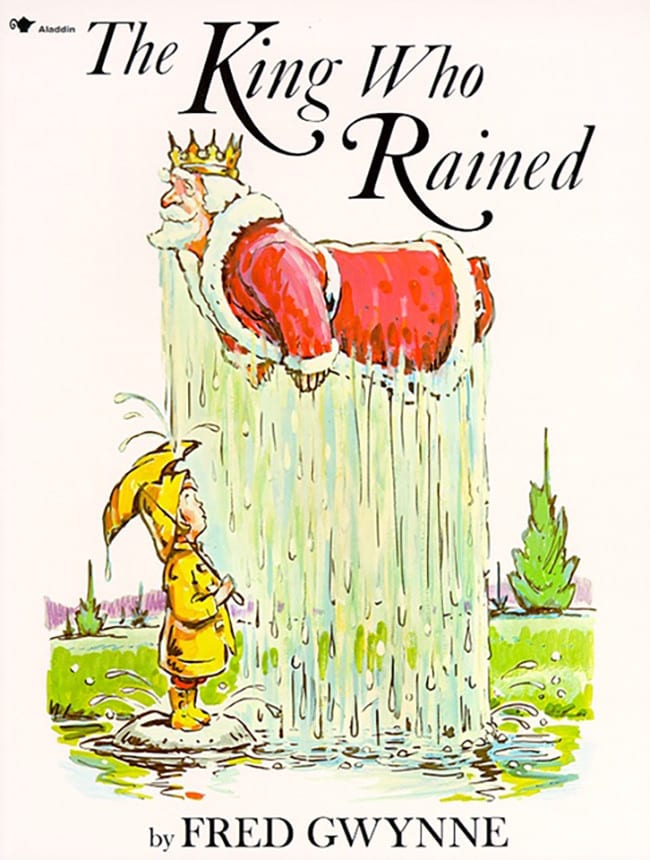 Publishers agree that the success of Gwynne’s books was impressive:

“For a lot of years now, they are among our bestselling children’s books,” said John Sargent, a former Simon & Schuster children’s editor. Another commented that she didn’t believe the success of the books “has anything to do with him as an actor,” and some education experts recommend the books as a way to help students with their English comprehension. 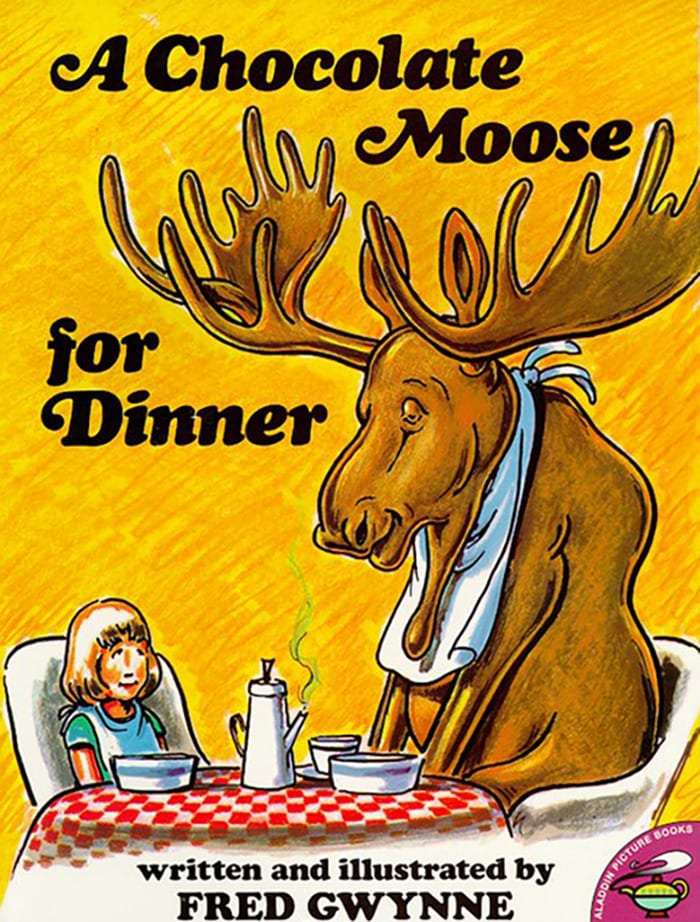 Gwynne continued to create all the way up until his death from pancreatic cancer at the age of 66, and no matter what he imagined his dream to be, I think it’s safe to say that he achieved it…and much more along the way.