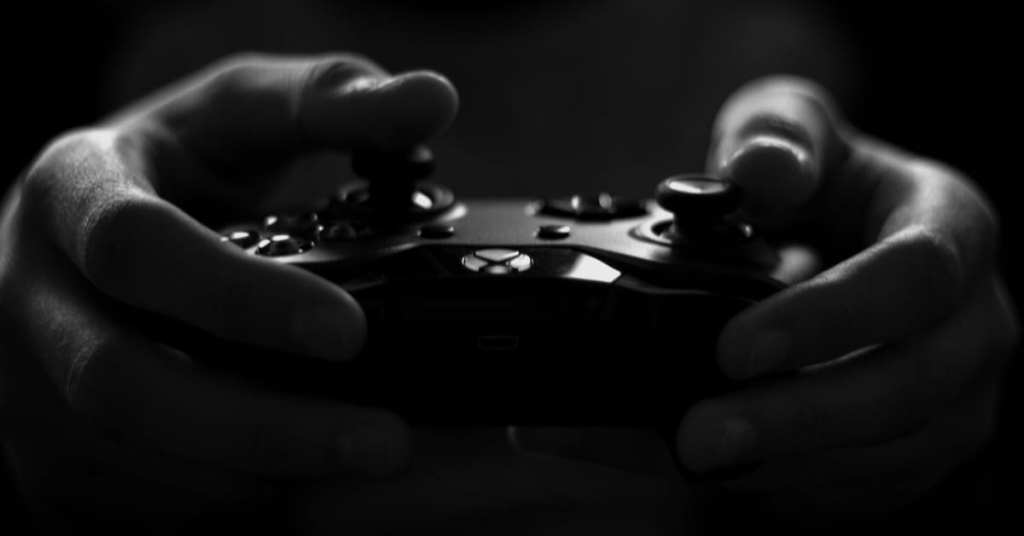 We all make mistakes now and then, but here’s the thing – forgetting to turn off a mic used to be a problem that only affected a few people here and there. They were speakers or higher-ups, mostly, or perhaps professors at large universities or actors in stage plays or preachers.

Now, though, the advent of gaming-with-groups means lots of people are speaking into mics every single day.

And you know. Sometimes they forget to turn it off when they definitely, definitely should have.

15. At least the other person wasn’t terrible about it.

Not bad, but memorable.

I get to my buddies house, and he is playing COD. Has his headset on. This house is a work in progress, so every time I get there, something has changed. I walk into his gaming room and see he has made some modifications to the house and ask him about it. He proceeds to give me a lesson on construction fundamentals/building technique/and the why. After about 5 or so minutes he realizes he was mic’d the whole time and he goes “Oh shit!”. Someone chimes in:

“Hey, so that was actually really interesting and all, but can you shut the f**k up?”

I don’t think we ever laughed as hard.

A group of 5 of us had been doing several runs in WoW and had been chatting it up the whole time about whatever.

One woman’s boyfriend came into her room and asked her if when she was done if she could look under his balls. He had a bump and didn’t know if it was a pimple or a boil. He was talking about how much it hurt and itched and he tried using a mirror but couldn’t get the angle right.

She let him go on for about 2-3 minutes as we were all busting up laughing before she finally told him her mic was on.

I don’t have any as weird as the ones here, but I definitely recall one time getting ready to pull a raid boss in WoW and hearing one kid’s mother yell at him to take out the trash. The kid was 16 or something, and all 24 of us were like “Nope, not pulling yet, go take out the trash for your mom.”

I also have a friend who used to fall asleep on discord after taking Ambien, and some of those conversations were hilarious, but I’m pretty sure he knows where I live and will kill me if I share them on reddit.

12. Was he more embarrassed about his singing voice or singing to the cat?

Omg this happened to me.

My press-to-talk button was stuck and I had gotten up to feed the cat. I always sing songs for him as I’m feeding him and, apparently, my mic picked everything up, so when I got back on, my entire raid was singing about my cat and I was embarrassed as hell.

I don’t sing in public… at all. I find it hella embarrassing.

Caught my friend jacking off on mic thinking he muted himself.

Kid on PC arguing with his mom because he didn’t want dinner.

I was so hungry. And his mom sounded sweet.

9. Imagine being that close to blowing all the time.

My cat was being unusually affectionate and cuddly. I liked killed a guy in multiplayer and was distracted by the cat. I start asking “who has a fuzzy belly? Who is my fuzzy girl?” And it turned out the guy I killed could still hear my voice and he was having none of it.

I wish I still has the XBL message he sent. He seemed really insecure about his fuzzy belly.

We heard his mom asking him if he wanted some fruit. He said “hold on guys” and then screamed “I SAID, DON’T F**KING BOTHER ME WHEN I’M IN GAME!!!” We realized he forgot to turn off his mic as his mom tried to tell him that she was just cutting some fruit and asking if he wanted some and he cussed his mom out in the whiniest and pathetic tirade I have ever heard in my life.

She finally said “I was just asking” in the smallest defeated tone and then after a few seconds our friend came back on and told his his mom just barged in on him but we can get back to the game.

Everyone just said no problem man and let him pretend he was off-mic. We were all 24 at the time, his mom is one of the nicest ladies and always takes care of us like her own children when we go over, and also this friend was a youth counselor for high school kids. A bunch of us kind of stopped talking to him after, I guess we should have told him but I think it made us all realize how difficult he was to talk to whenever there was conflict. He always acted like the nice pious guy but if you disagreed with him it was always game over.

7. Bahaha that’s what you get.

Back in the Halo 2 days, a teen was getting yelled at to get off the game.

He called his mom a bitch and she responded with an ass whooping that sounded like a hyena getting mauled by 50 cats in a plywood box. The teen’s kid brother got on during the beat down saying “hell yeah, he never lets me play”.

Little man was actually pretty good from what I remembered too.

6. Oh my gosh stuff of nightmares.

Guy was on the phone with his bank accountant (probably) and he was saying his credit card info, social security, and a bunch of private info. Hopefully he’s still safe.

5. Yeah, that’s a deal breaker across the board.

Yelled at his new wife while she was asking for help with groceries and their 3 month son..

We chose not to hang out with him after that.

Older sister was telling his little brother (our team mate) that is her time to play and she will turn off the console if he doesn’t get up, he insist “just this one match… Please… No…no… NOOOOO” And disconnected. Lol

3. Seriously have some manners.

Having to listen to their TV in the background. Or when they aggressively snort and hawk phlegm.

So basically me and three other dudes on discord.

One was living with his parents and grandparents. His grandpa barges into his room and after mumbling something he yelled “pull down your pants”.

Dude was just wearing some dirty pants but we fully misunderstood the situation.

1. Getting what you deserve?

Years ago, I was playing Gears of War on XBL and this kid joined my game. From the sound of his voice, he couldn’t have been older than 12 or 13 but he was talking trash the whole time. You know, the usual stuff, “you suck, you’re g**, fu** your mom, etc….”.

Apparently his mom walked in while he was in the middle of throwing yet another of his dumb insults at me and his mic was on. She came in and was like, “WHAT? What are you saying is that how I raised you? *Slap sound*.  Huh? Huh? You talking like that? Answer me, did I raise you like that?” *more slaps*

He’s crying and saying, “Momma, I’m sorry. I didn’t mean to! Momma, please. Let me finish my game.” and she’s like, “Aw hell no. You’re not finishing nothing.” and then he’s dropped out of the game.

Has this ever happened to you? I want to hear the story!