Dog people have long suspected that their canine pals have an instinct about people from the start – whether they smell off or just get some kind of feeling about the baddies has been anyone’s guess…at least, until now!

A recent study shows that dogs can and do analyze a person’s reliability! 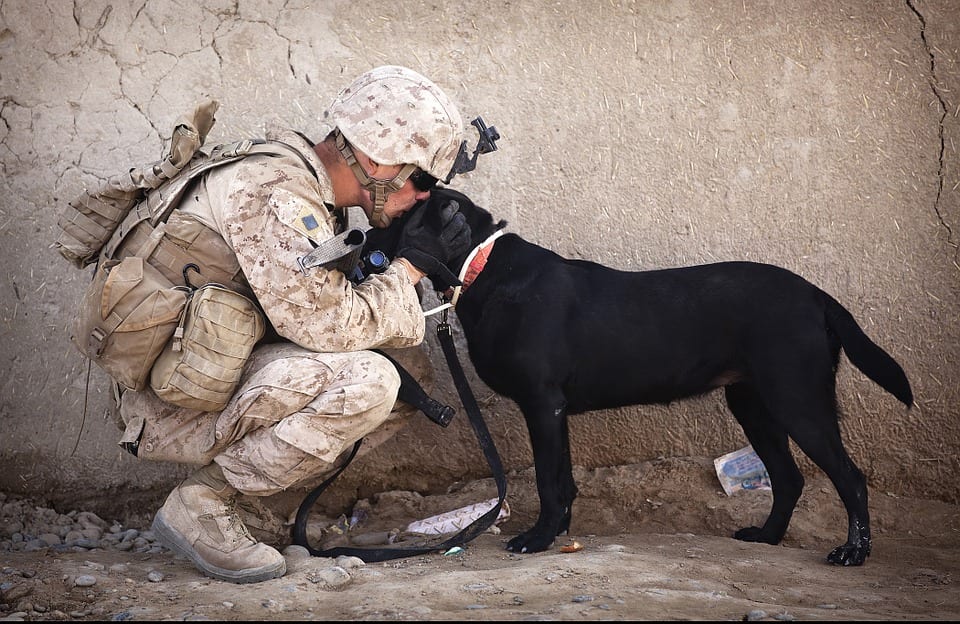 The researchers were out of Kyoto University in Japan, and designed a 3 part experiment that would tell them whether or not a dog would trust someone after they lied to him or her.

First, a person would point to a container with food, and the dog would go to it. Next, they would repeat the gesture, but toward a container without food. When the person who had previously lied about food pointed again, the dogs – not one of them – went to the container.

What does it prove? Well, that dogs prefer to be certain about the humans in their lives, and in the world in general, according to the Animal Cognition Journal. 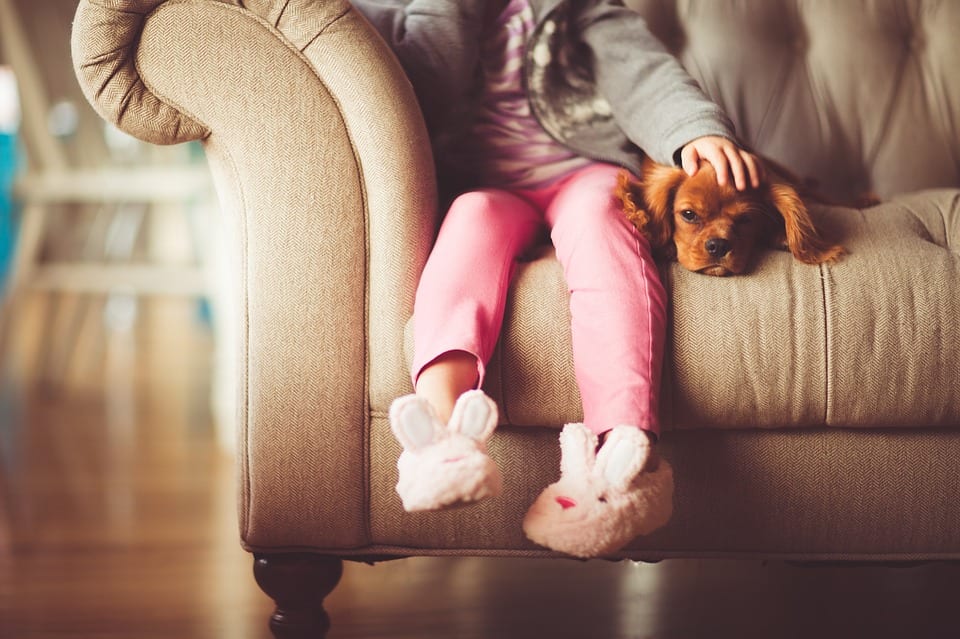 They prize reliability in people – and not only that, previous research shows that dogs will avoid or snub people who are rude to their owners. So, if your dog wants nothing to do with that new guy or girl you bring home, well…maybe you should listen.