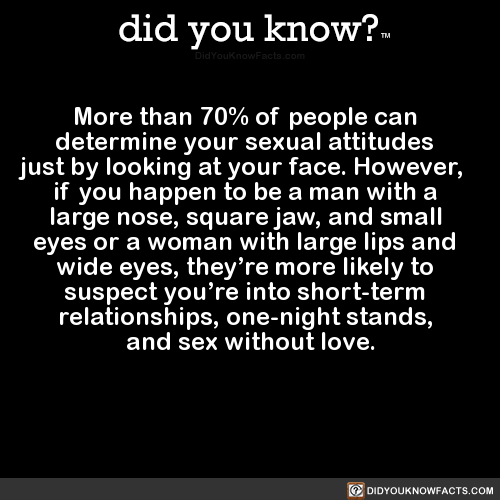 Starting a new job is always a stressful ordeal. A million thoughts run through your mind: Will I fit in? Will my co-workers like me? Am I as stupid as my mother says?

When Tumblr user kimpossibooty scored a new job as a cashier at Target, he decided to document his first week of work there. All jobs have their quirks, but apparently this particular national superstore really brings the weirdos out en masse.

Take a look at his day-by-day account of his first week on the job and prepare to be spirited away to a land of misfits, freaks, and mutants. Next time you’re at your local Target, take a closer look at your fellow shoppers…

Sounds like a great time…remind me not to apply to Target next time I get fired.