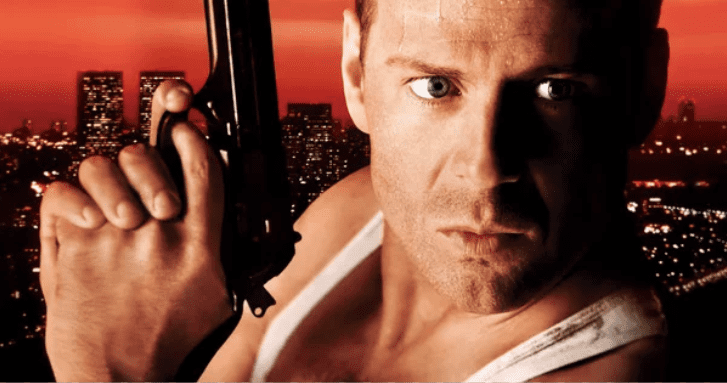 I actually just watched Die Hard again last week for the first time in years, so this man’s observations speak to me. We recently talked about the debate over whether Die Hard is a Christmas movie (it is), but this is something different. 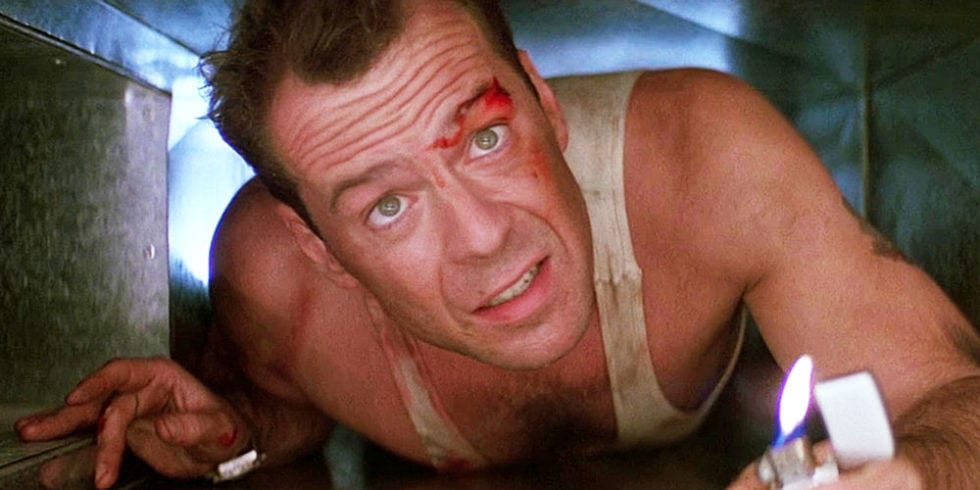 Daniel Kibblesmith, a comedian and writer for The Late Show with Stephen Colbert, watched Die Hard recently and thinks everyone is focusing on the wrong things. Kibblesmith’s observation is right on the money, especially considering the world we live in today as opposed to 1988. 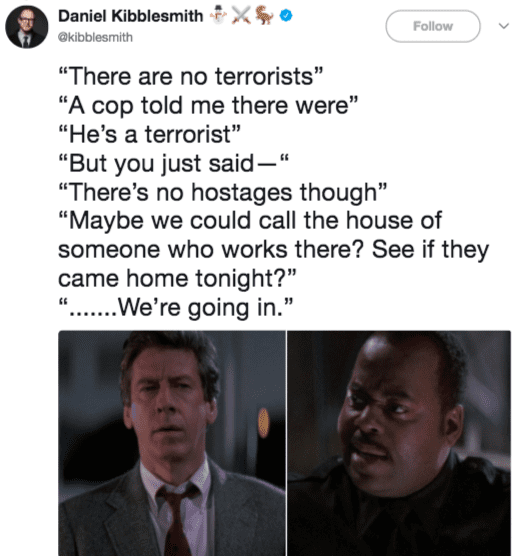 Other Twitters users offered their takeaways on the film as well. 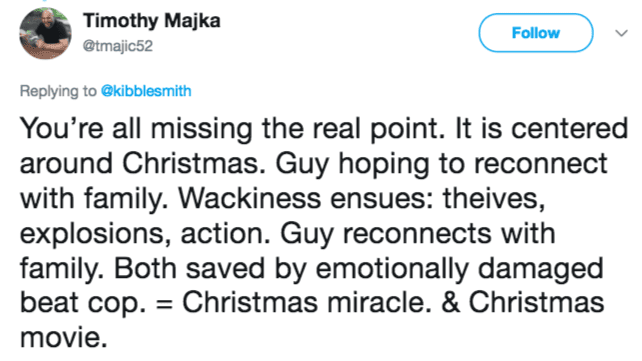 I enjoyed Die Hard after not seeing it for a long time, but yes, there are a few things that seem a little dated.