I’m allergic to peanuts. I know this because when I even smell peanuts or peanut butter, I sneeze. If it touches me, I get a rash. If I eat it (on accident) the reaction ranges from an itchy mouth to vomiting to full-on anaphylaxis. I own an epipen (that I had to sell a kidney to buy, basically).

While I’m not alone over here in food allergy world, according to a new study out of Northwestern University, fully half of the 40,000 surveyed adults in the US who reported a food allergy don’t actually have one. 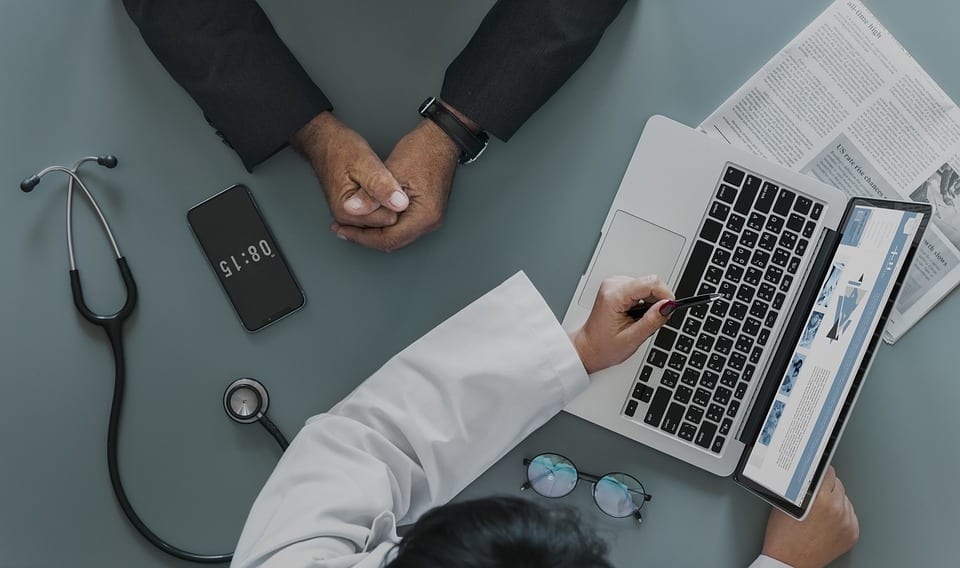 Participants were asked to report the allergy symptoms they believed they’d experienced, and were not eligible unless they reported at least one convincing reaction (read: true allergy symptom), such as hives, swelling, difficulty swallowing, vomiting, chest pain, diarrhea, cramps, and fainting. 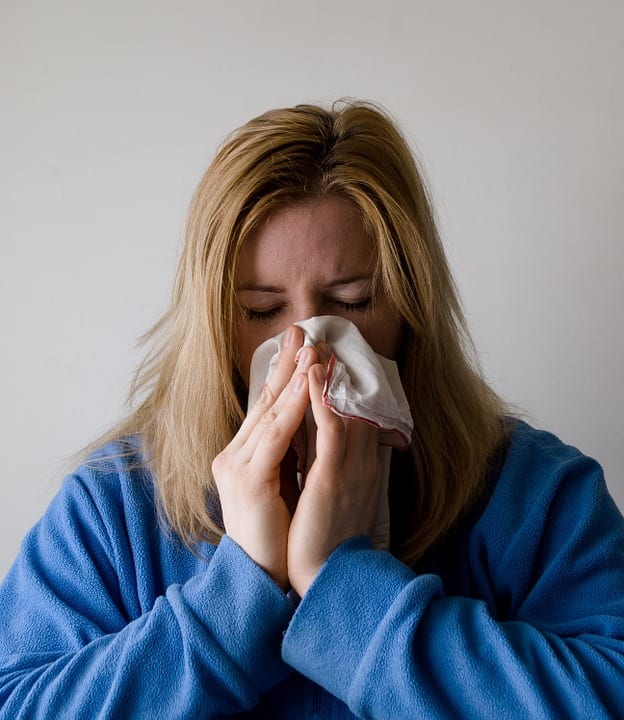 19% of the participants believed they suffered from a food allergy, but only 10.8% reported an approved symptom. Of that 19%, only 48% said they received their diagnosis from a doctor and only 24% had an epipen to treat it.

Bottom line? If you think you have a food allergy, you should be evaluated by a professional to be sure – and to be able to treat it properly.

Allergies are caused when your immune system has a response to a harmless protein in foods, causing allergy symptoms in your nose, lungs, stomach, throat, or skin. 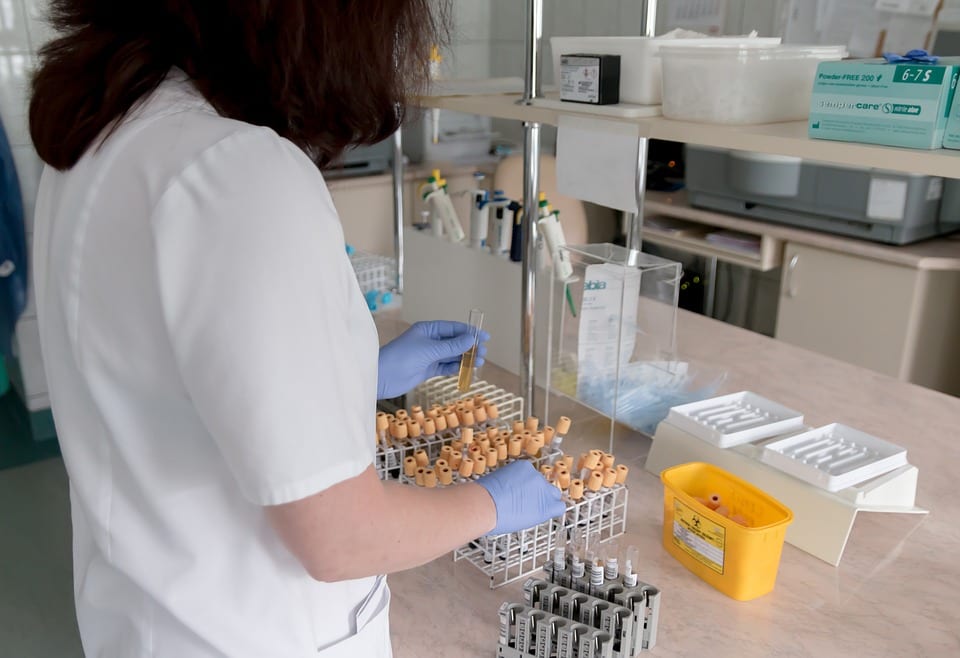 It is possible, researchers told the Guardian, for people to have food intolerances that fall below the level of a medical allergy. Intolerances can cause symptoms similar to a mild allergic reaction, but they do not involve an immune response.

The most common actual food allergies in the study were to shellfish, milk, peanuts, tree nuts, and finfish.