Introducing ‘Potterotica’, the Naughty Harry Potter Podcast Sure to Leave You “Hot and Pottered”

The first Harry Potter books were definitely geared toward younger children (the first two or three are solidly middle grade before they move into young adult territory), but the fact of the matter is, the kids who fell in love with the books are all grown up now. 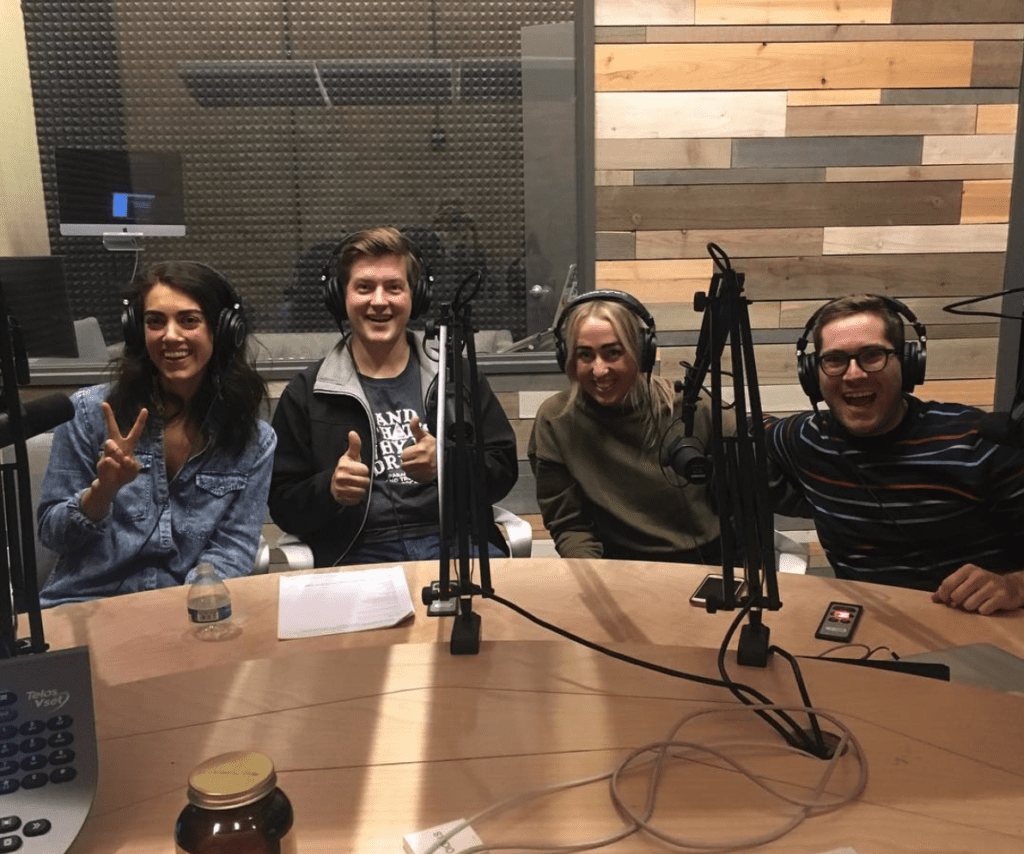 On each episode, the trio reads from the best the internet has to offer in the way of Harry Potter fan fiction (that promises to leave readers “hot and pottered”), and they sprinkle in plenty of hilarious commentary to finish you – I mean it – off. 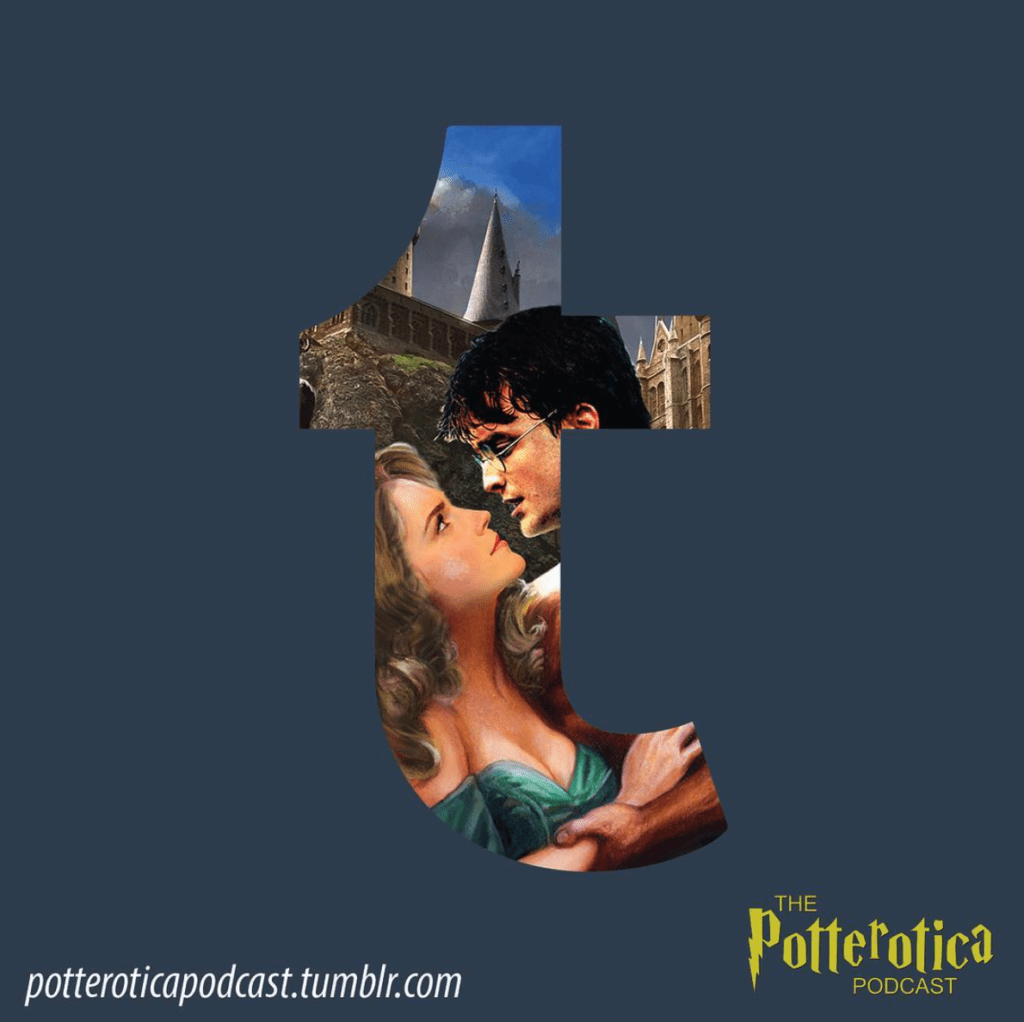 If you’re not familiar with the idea of fan fiction or the fact that there’s a giant community devoted to it online, here’s the quick and dirty: you take characters from your favorite series and write them into your own (sometimes sexy) stories that do not have to follow the character or story arc of the original content. 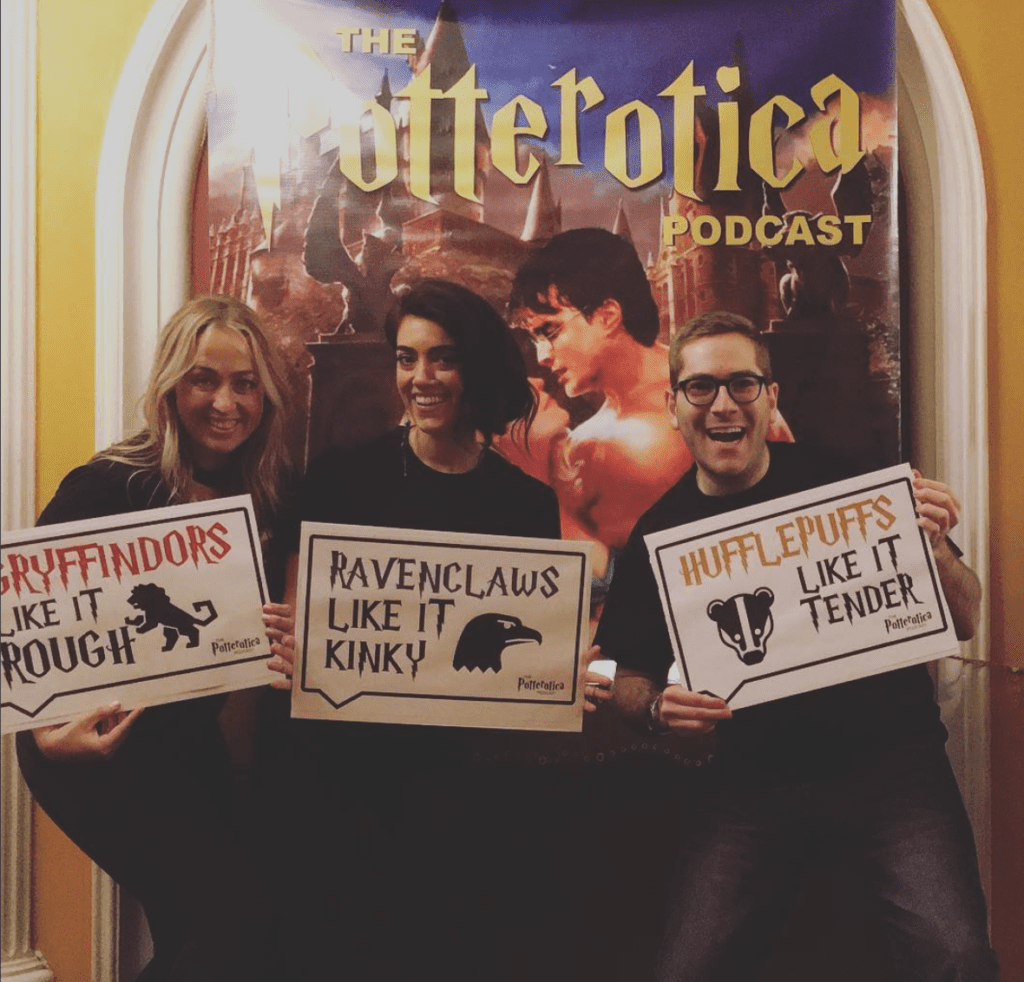 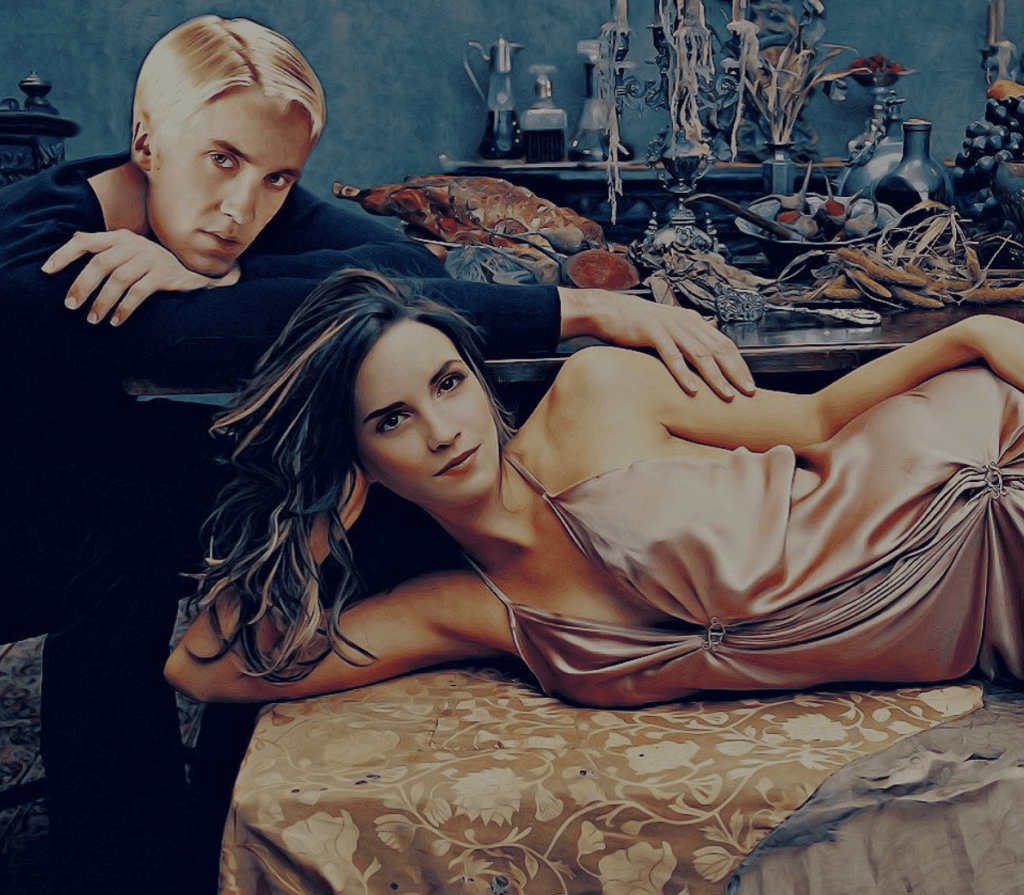 All joking aside, as someone who came to Harry Potter as a young person and is now (unfortunately) a full-fledged adult, one of the very best things about the fandom has always been its ability to bring people from all walks of life together. No matter where you’re from, what you look like, or how much money you have, there’s a place for you at Hogwarts. We know our houses (Ravenclaw pride!) and bond with strangers online who wear the same colors.

We discuss alternate endings and OTPs and minute details that you might have missed along the way like we’re all friends with these characters – and each other – in real life and not just on the page and the screen. When I came home from the last movie, I got into bed and started the first book all over again with tears in my eyes, because the biggest heartbreak of all was the idea that our Harry Potter journey was over. 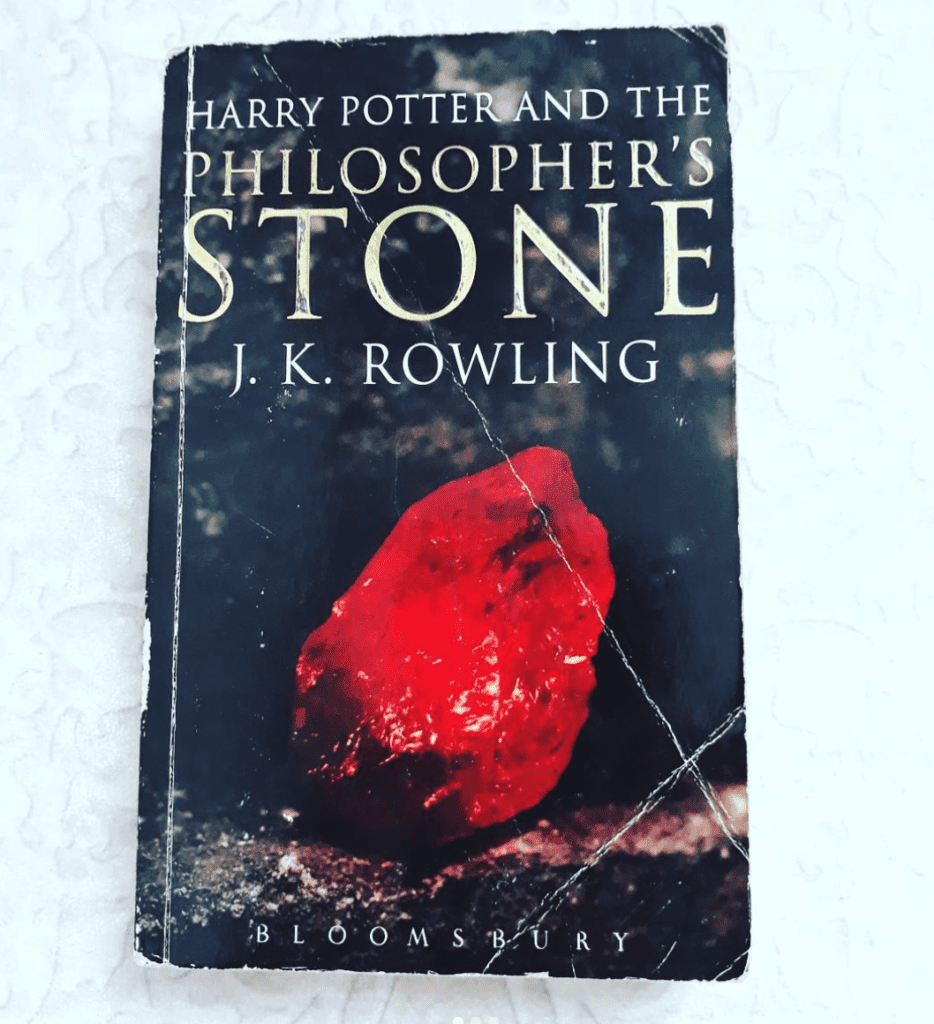 But it turns out the journey isn’t over. Now we’re all grown up, and it’s pretty cool that we can enjoy the series and the characters we adore in this new, adult style, but also how we always have – laughing and discussing together. 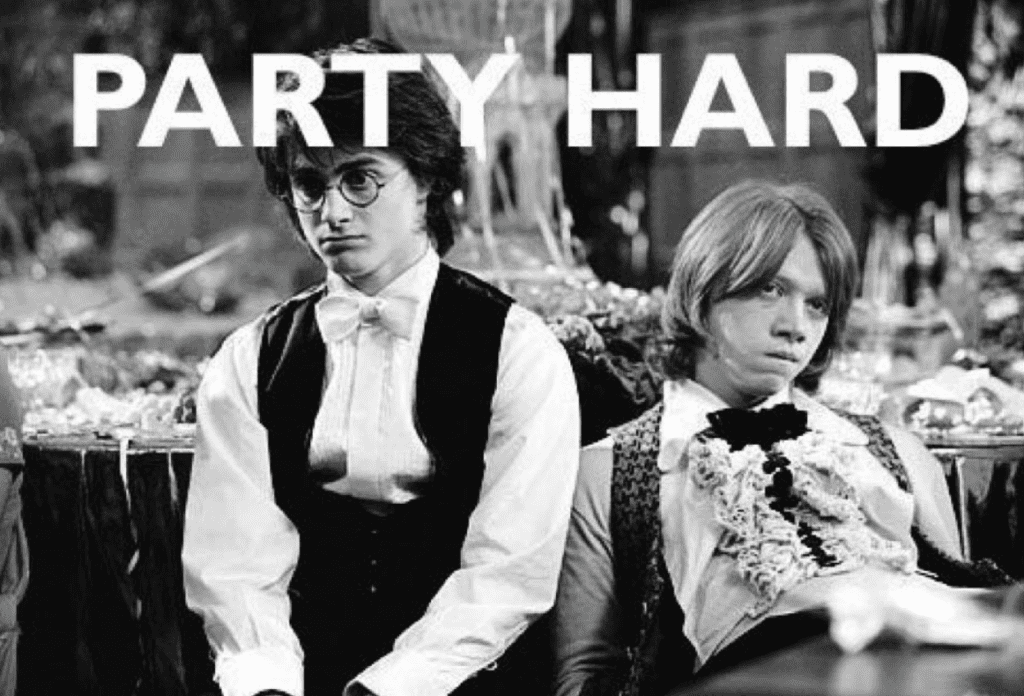 And if you think that sounds weird or crazy, consider this: Potterotica Podcast’s first four seasons racked up over 600,000 episode listens, and fans are ready and waiting (Salivating? Panting? Begging?) for the hosts to add more episodes and “quickies” during the upcoming season five. 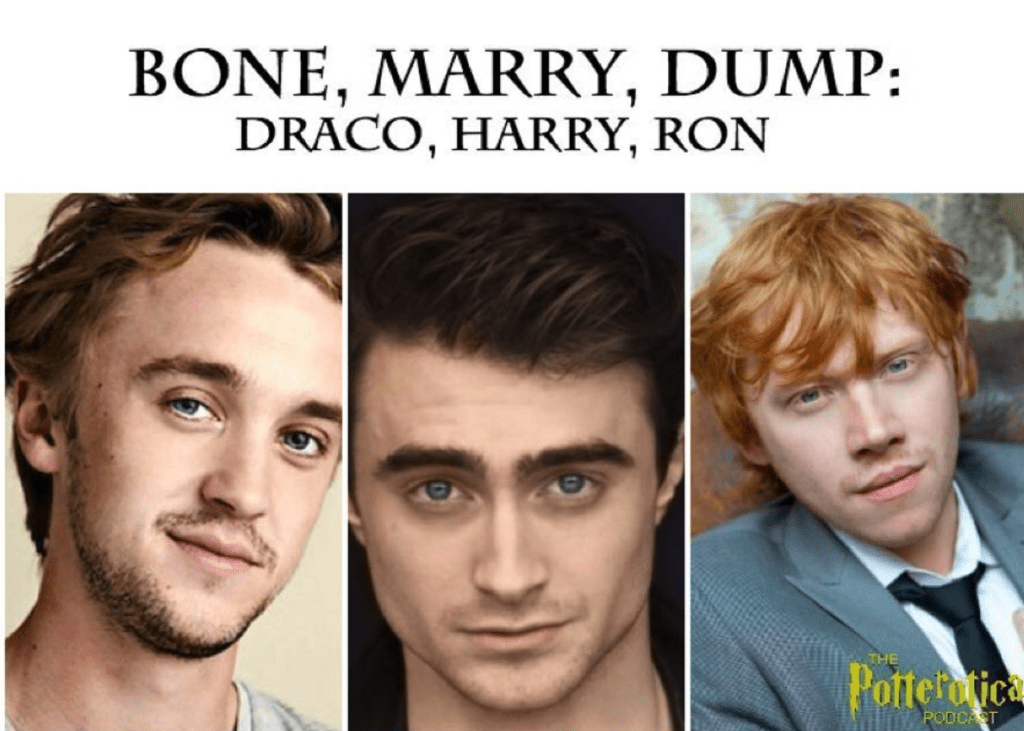 Which is to say, if you’re looking for ways to keep the magic alive a little while longer, Potterotica, the hosts, and the fans are there, ready and waiting to laugh and fantasize and reminisce and imagine. And we’re waiting to welcome you home. 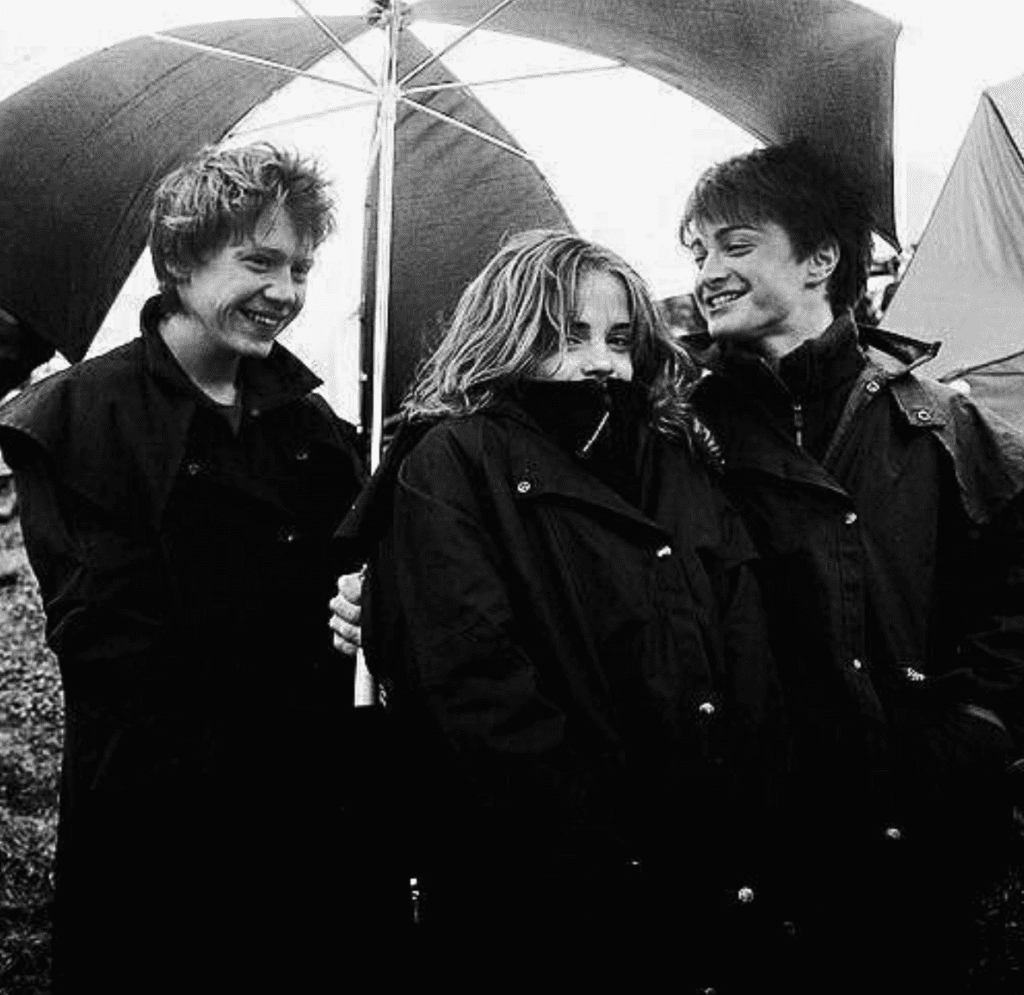 In nothing but a house robe, wand at the ready.

You can listen to Potterotica free on iTunes.