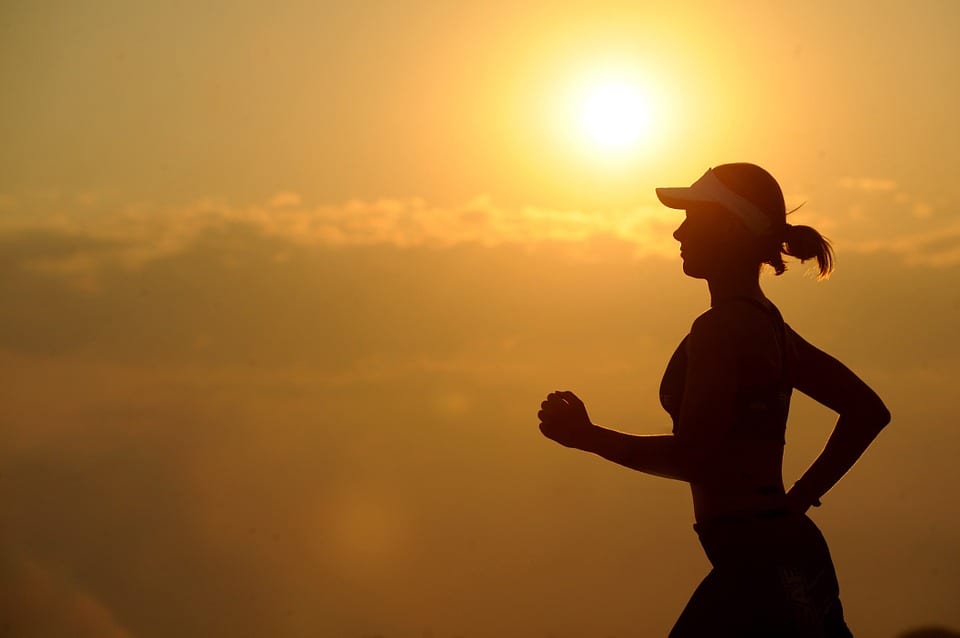 As Americans, we are all totally obsessed with diet and health fads. Eat this, don’t eat that, do this kind of exercise, NEVER do that kind of exercise. Not only is there a ton of conflicting information out there, it seems to change constantly so it’s hard to figure out what path to take in regard to our health.

There are many myths out there that have persisted over the years that, quite frankly, are based on pretty flimsy evidence and that people SHOULD NOT accept as gospel.

Here are 5 health myths that people still believe that were originally pushed by exactly ONE PERSON. In other words, one person somehow convinced the entire world that these health beliefs were unequivocally true and not up for debate. 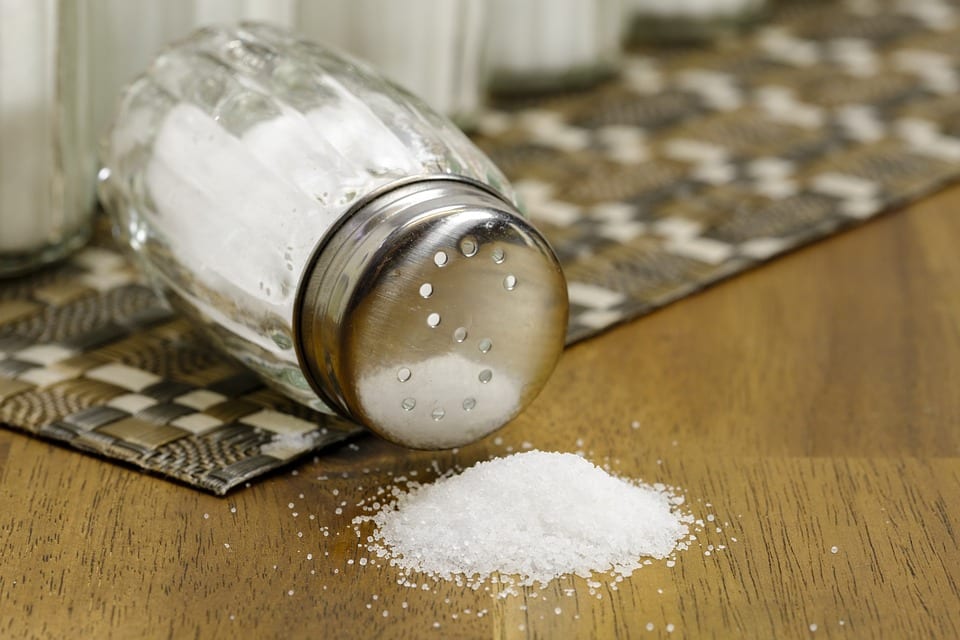 In the second half of the twentieth century, the attitude and opinion toward salt changed. It had been a major staple of people’s everyday diets for years, but it suddenly became viewed in a completely different, unhealthy light.

The man responsible for this seismic shift was Lewis Dahl of Brookhaven National Laboratory on Long Island. In the 1970s, Dahl announced that he had “unequivocal” evidence that salt caused hypertension. Dahl came to his conclusion from experiments he performed on rats: he gave them a daily dose of salt and as a result the little guys had high blood pressure.

Everything went haywire in the salt universe and it was suggested that all Americans drastically reduce their salt intake. The New York Times wrote that salt was the cause of high blood pressure, stroke, and heart and kidney disease.” It was quite a reversal of fortune for the once beloved ingredient.

There was one issue with Dahl’s findings, however. Dahl was pumping the rats with nearly 15,000 percent more sodium than the average American consumed. On top of that, more recent studies have not backed up the relationship between salt intake and high blood pressure.

And keep in mind that we need salt to live. What causes high blood pressure is still being researched, but there’s no doubt that salt took the brunt of the backlash in the 1970s and all the way up to today. Thanks a lot, Mr. Dahl.

2. Saturated fats are the main cause of heart disease 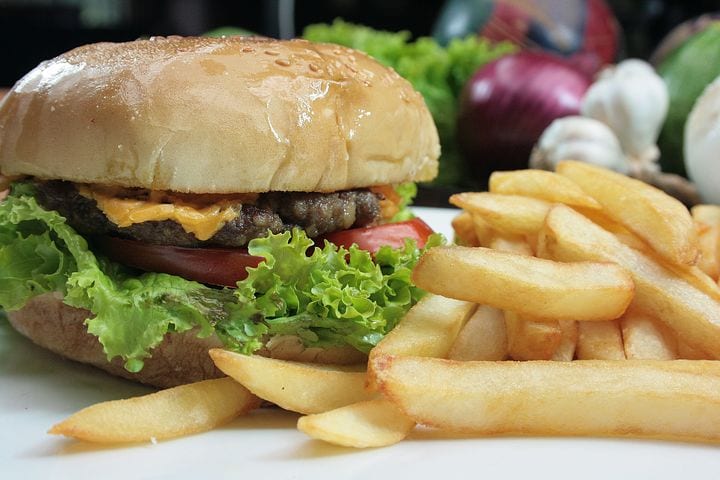 We’ve been hearing saturated fats horror stories for years now, and it seems that there is never any let-up. McDonald’s is the devil, Burger King is the devil, all fast food is…the devil.

Another one-man show was the genesis for this widely-held belief: Ancel Keys, who argued that saturated fats cause heart disease. Again, like the dreaded salt purge, Keys’ claims were based on flimsy evidence.

In the 1950s, Keys, a physiologist, examined middle-aged businessmen (several hundred of them) and found they had high cholesterol. He published his findings and argued that a Mediterranean diet was the best route to go to avoid heart disease.

A new fad was born: lipophobia, the fear of dietary fat. Keys’ beliefs were widely preached, even by the American Heart Association, all the way until the early 2000s. In 2002 it was discovered that Keys only examined the diets of people from countries who would back up his argument. Keys didn’t examine countries where dietary fat was a huge staple but where heart disease was not common, such as Norway and Denmark.

Recent studies do not support Keys’ arguments. In 2014, an examination of 72 studies regarding the relationship between fatty acids and heart disease found “no significant evidence that saturated fats increase the risk of heart disease.”

Again, we’re not saying to go out and gorge on cheeseburgers – but it’s worth re-examining the idea that there is one thing that’s super bad for us (fat), so swapping it out for something like, say, sugar, is a good idea…(it’s not). 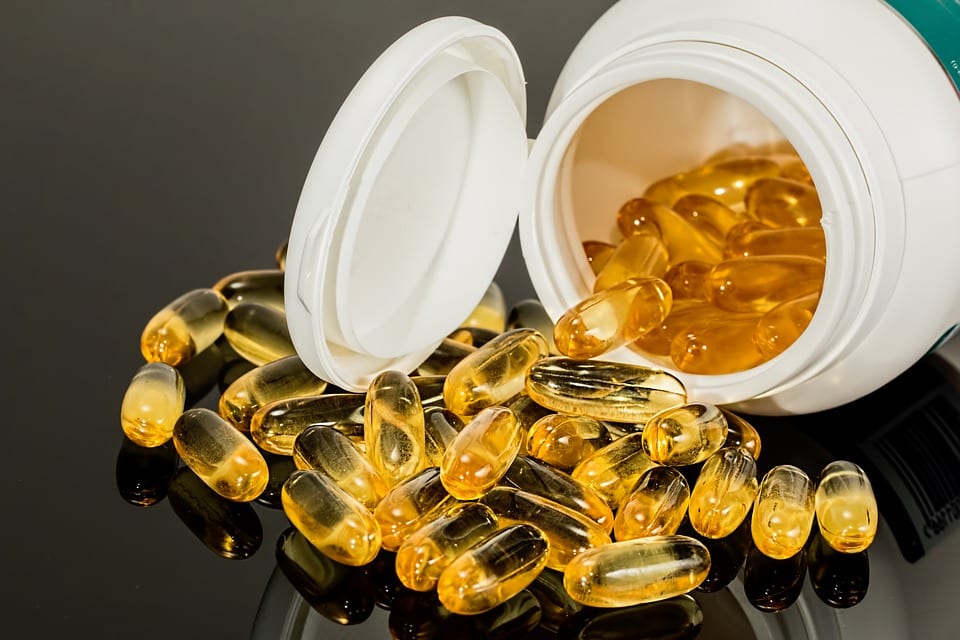 This one has always sounded a little fishy…sorry, I had to. Many people believe that swallowing these golden pills filled with fish oil will prevent you from getting heart disease and dropping dead.

Jorn Dyerberg was a chemist from Denmark who traveled to remote areas north of the Arctic Circle in the 1970s with another researcher, Hans Olaf Bang, to study the native Inuit population and their diets.

Dyerberg and Bang discovered that the Inuit had a fish-heavy diet and a very low rate of heart disease. The diet became all the rage, and, yada yada yada, fish oil supplements are now a billion dollar industry. There were a few problems with the research, though. The two men were not nutritionists, not cardiologists, and they gathered their numbers for how many Inuits died of heart disease only from death certificates, which were unreliable because of the extremely remote locations where they lived.

But, regardless, the fish oil industry got hot and stayed hot, and it remains that way today. Even though more recent studies show that the links between fish oil and heart disease are murky. Hmmmm….. 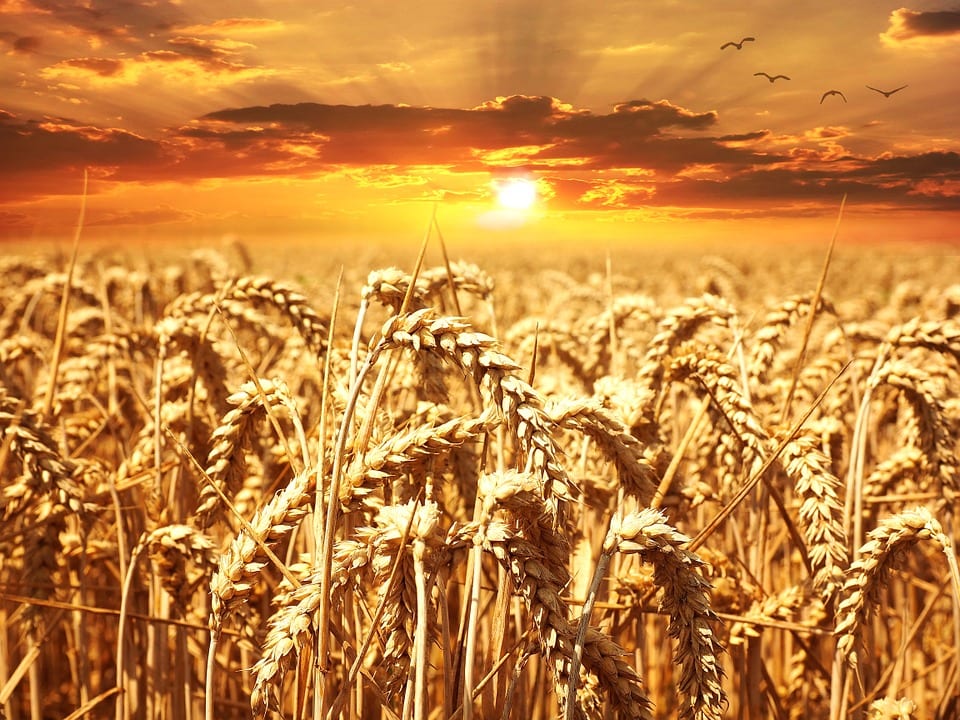 Wheat is now considered a boogeyman (boogieproduct?) along with trans fat and high-fructose corn syrup. The genetically modified wheat we find in processed grocery store food, in particular. The popular story goes that because wheat has been selectively bred for so long that it is no longer the healthy staple it once was – now it’s making us sick and slowly killing us. Great!

Dr. William Davis is the man who created the horror story, and his book Wheat Belly has sold copies upon copies. The problem is that a lot of Davis’ research is based on personal observations and anecdotal evidence. Basically, a lot of Davis’ patients have experienced remarkable turnarounds by adhering to a diet that the good doctor designs (for a price, of course).

Davis’ theory says that humans basically become addicted to wheat, and we’re all junkies for the stuff, and our addiction eventually causes health issues. Sounds curious to me…

5. Yogurt and probiotics are needed to fix your poop 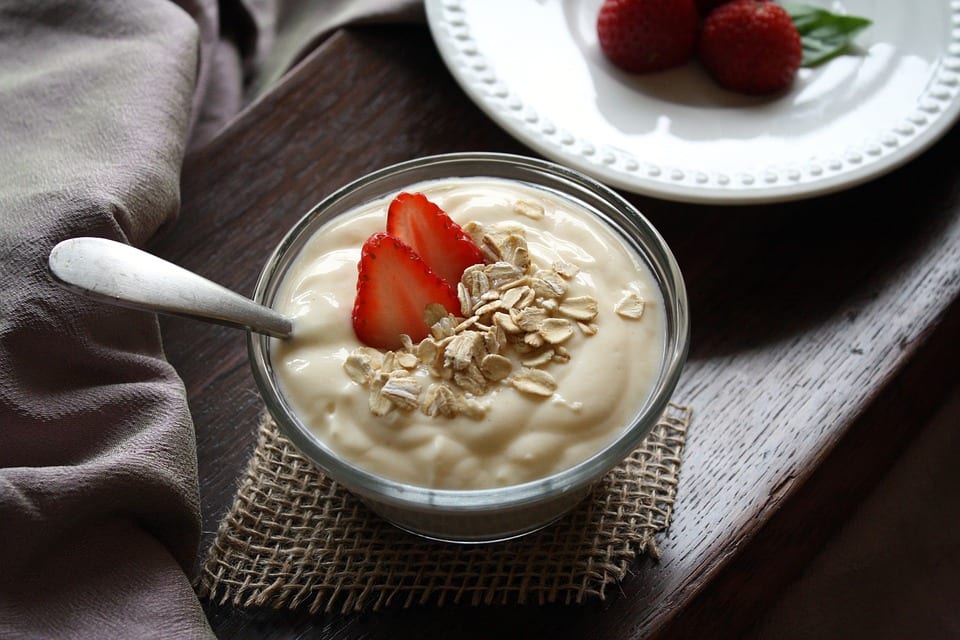 Poop is big business the day, or at least trying to get people to have some darn good ones. That’s why there’s a never-ending stream of commercials and ads for probiotics invading our lives. The general wisdom is that if you’re not pooping like clockwork twice a day, there’s something weird going on in your gut.

Elie Metchnikoff was a Russian zoologist who studied Bulgarian mountain peasants and was impressed by the long lives they lived. The mountain dwellers drank fermented dairy products (like kefir) that contain loads of bacteria, which Metchnikoff believed kept their colons extremely clean and allowed them to live long lives.

His claims caught on and people started drinking selectively spoiled milk all over Europe. The probiotics craze was officially here. And it’s still here, even though the European Food Safety Authority ruled that probiotics don’t benefit you unless you have a stomach ailment, and, on top of that, Dannon settled for $21 million with the Federal Trade Commission because their advertisements were full of…you know what.

Bottom line: strive to be healthy, but do what works for you. We’re all different shapes and sizes, and we’ve all got unique genetics, so what works for you might not work for the guy or gal next door. So don’t believe everything you read or hear.