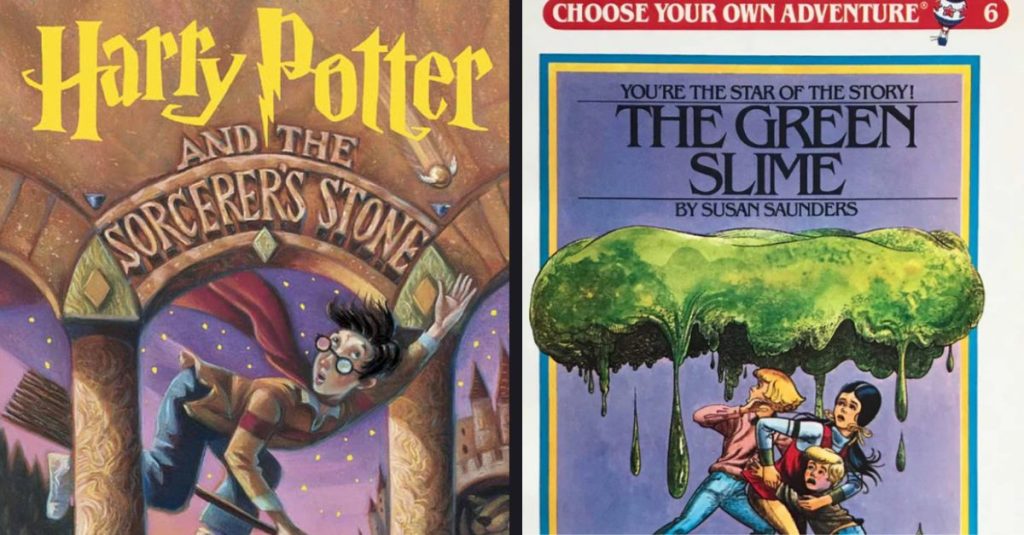 Here Are the 10 Best-Selling Book Series of All Times

Some of the books you’re about to see on this list of the best-selling book series of all time might surprise you a little bit…I know I sure was!

Here are the 10 best-selling book series of all time.

And if you looked at the individual titles in the series, they are among the highest-selling books of all time. 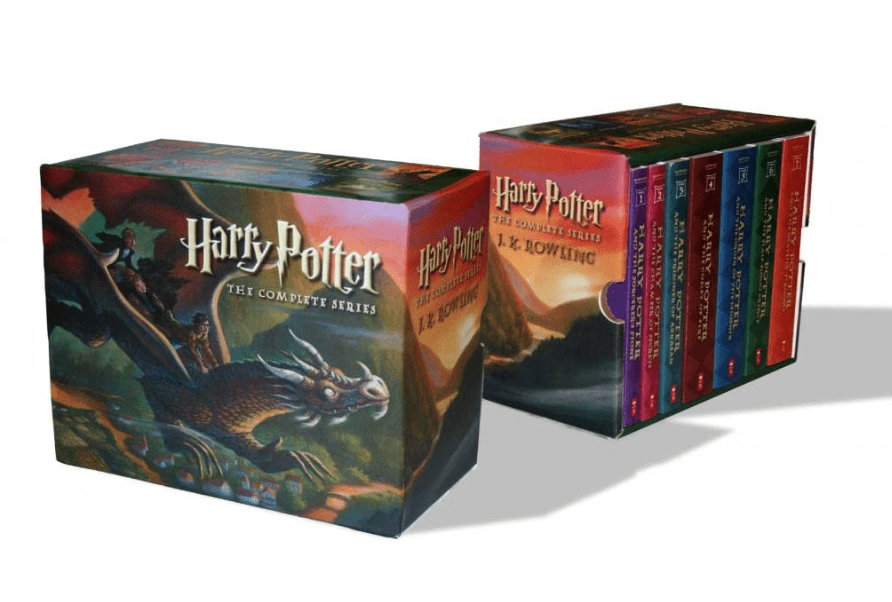 Stine wrote 62 Goosebumps books from 1992 to 1997 and the spooky books geared toward kids have sold over 350 million copies all over the world. 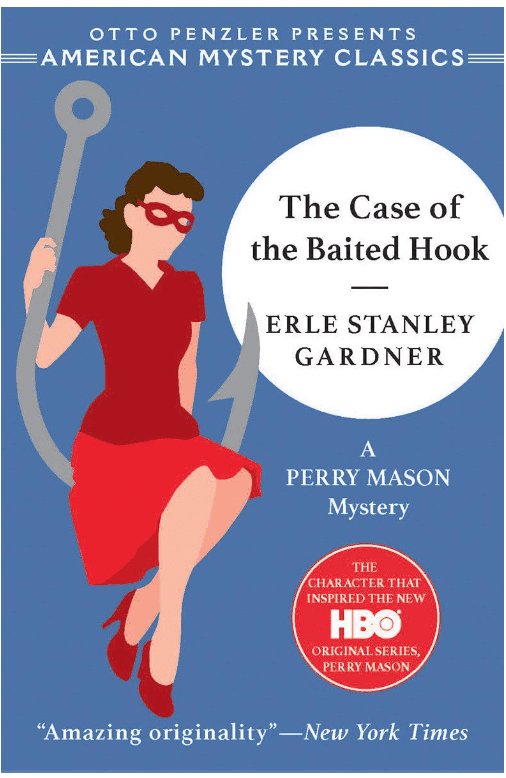 Yes, like many other people, I used to think these books were called The BERNSTEIN Bears for some reason…

Jan and Stan Berenstain were married for 59 years and they wrote hundreds of books about the lovable family of bears that many of us grew up on. Those books have sold roughly 260 million copies.

The couple’s son Mike took over the franchise when his mother passed away in 2012.

5. Choose Your Own Adventure by multiple authors

Were these books the best, or what?

The original series of Choose Your Own Adventure books (with those great covers) were released between 1979 and 1998 and featured 184 books written by different authors.

Pascal created the Sweet Valley High brand and has supervised ghostwriters to write books in the series since the first title was released in 1983.

The hundreds of books in the series have sold over 250 books around the world.

Dan Brown has only written 5 books in his series featuring the character Robert Langdon but they have all been huge hits.

The series started in 2000 with Angels and Demons and Brown became a household name when The Da Vinci Code became a sensation in 2003. Brown’s last book in the series is 2017’s Origin. 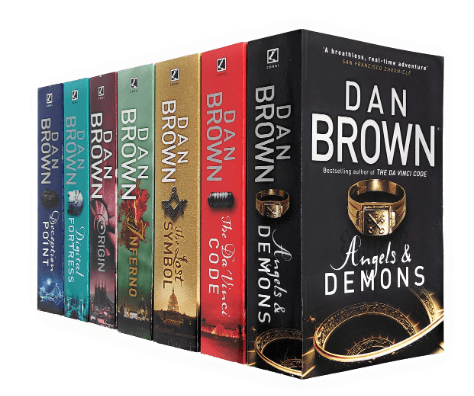 8. Diary of a Wimpy Kid by Jeff Kinney

Cartoonist Jeff Kinney published his first Diary of a Wimpy Kid book in 2007 and has written 16 books in the series so far (with a new one coming in October 2022).

More than 250 million copies of books in the series have been sold.

The books continue to sell at a high rate with sales at over 600,000 per year in France alone. 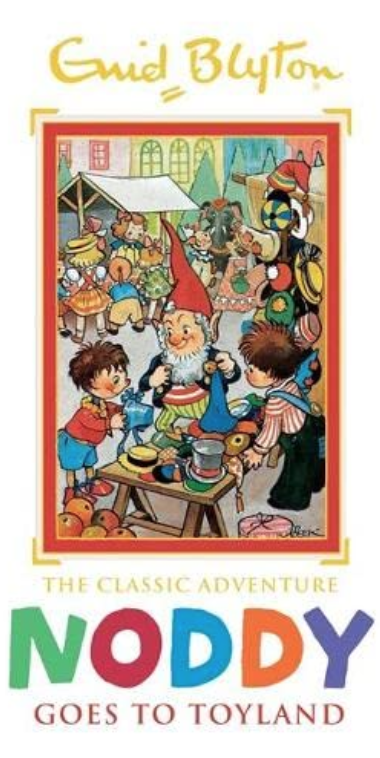 10. The Railway Series by Rev. W. Awdry and Christopher Awdry

If you’ve ever heard of Thomas the Tank Engine, then you’re probably familiar with The Railway Series.

What are some of your favorite book series?

Talk to us in the comments and let us know. Thanks a lot!