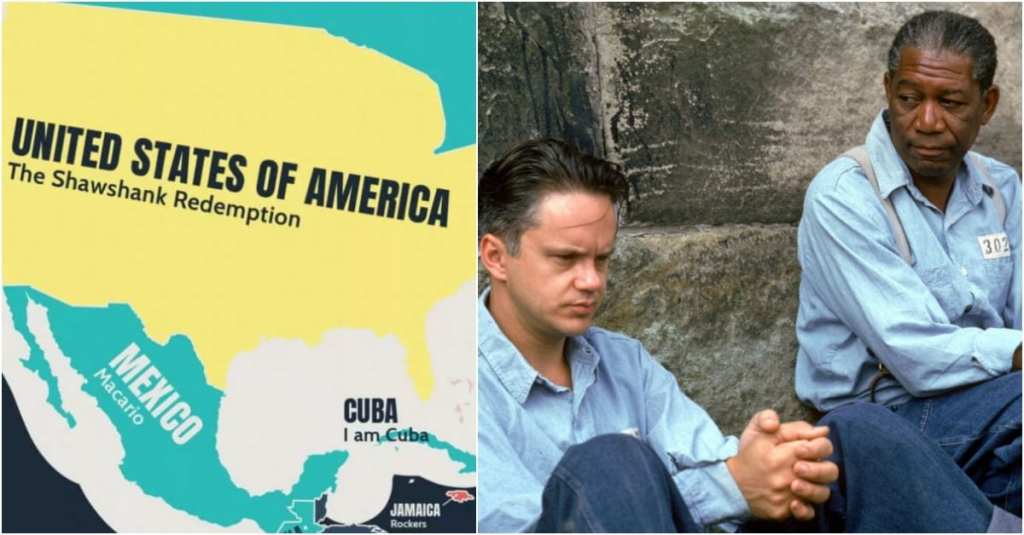 Here Is the Top-Rated Movie in Every Country, According to IMDB

The good folks at Vouchercloud have put together a nice infographic that details the top-rated movie in every country around the globe. The data is based on user reviews on IMDB.

The films selected for each country were all produced, filmed in, or linked to each country in some way. The top film in the US is 1994’s The Shawshank Redemption, directed by Frank Darabont and starring Tim Robbins and Morgan Freeman. 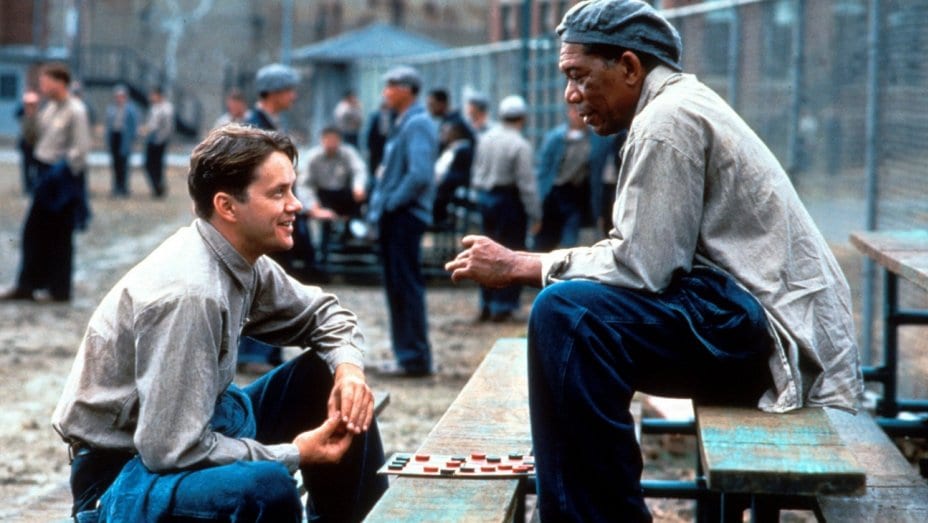 Here you can see the favorite films of the US, Mexico, Central America, and a few other nations. 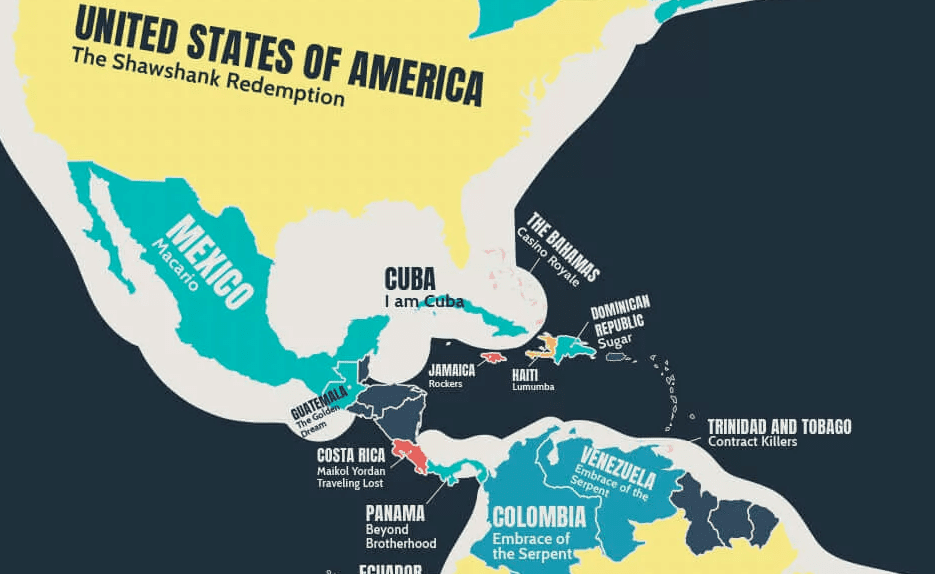 Obviously, some countries’ favorite flicks we probably haven’t heard of.

Here’s a look at the top-rated films in Europe. There are some interesting choices on here, including 1966’s The Good, The Bad, and the Ugly in Spain AND Italy. I guess it’s not too surprising that Iceland’s choice is Dancer in the Dark, which stars native entertainer Bjork. 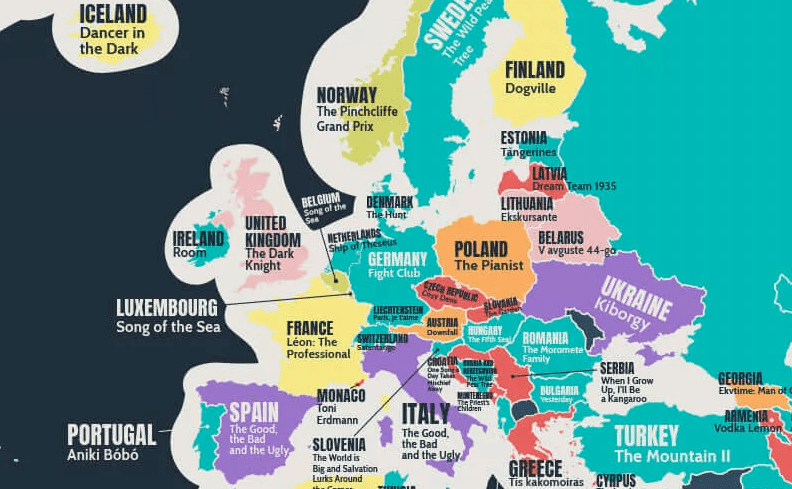 Other notable films include The Dark Knight in the United Kingdom, Fight Club in Germany, and Hacksaw Ridge in Australia.

Click HERE or on the map below to zoom in and explore the entire map.

Are there any movies on there that surprised you?