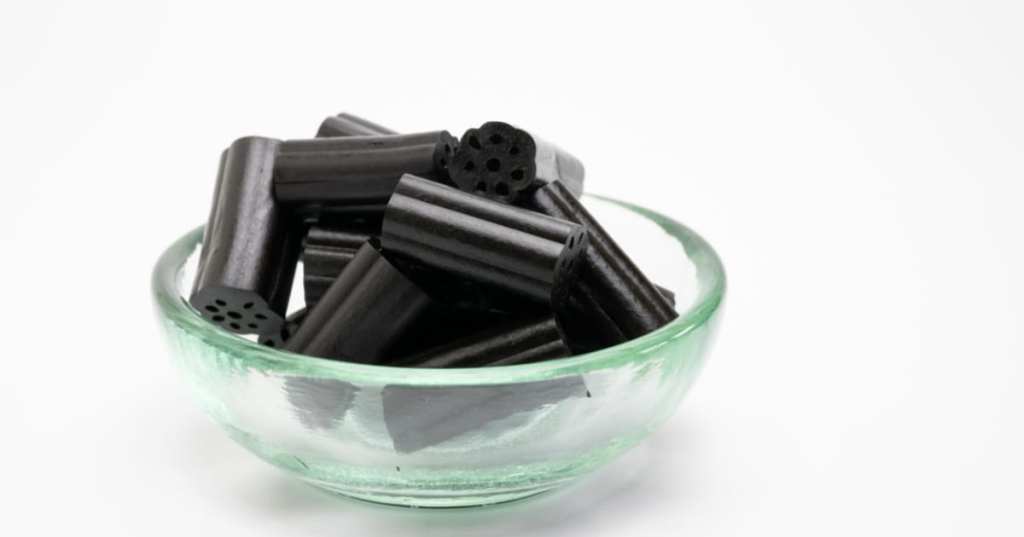 We all have our vices when it comes to sweet treats, and for some (weird) people, that vice is black licorice.

And while we all know that too much of a good thing isn’t good for us, most people probably don’t really think they’re going to die if they overindulge. 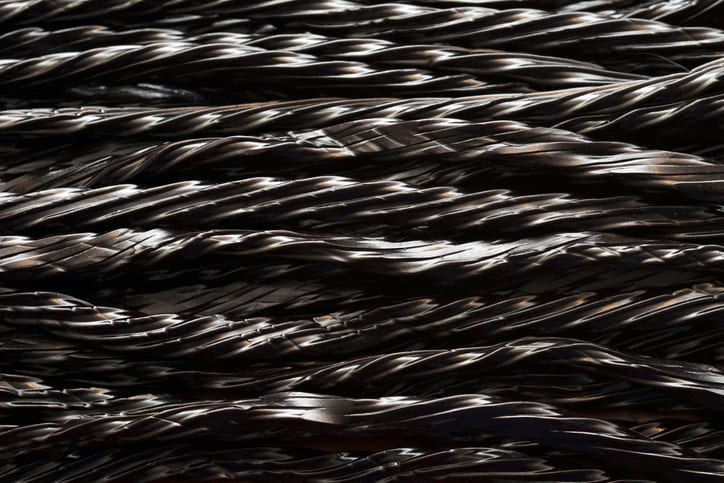 For this black licorice lover, though, that didn’t turn out to be true.

According to the Associated Press, the man was 54 years old, and from Massachusetts, and he died as a direct result of overindulging in black licorice candy.

The case was published in The New England Journal of Medicine, and concludes that the man’s death resulted from a regular and excessive intake of black licorice, which contains glycyrrhizic acid. 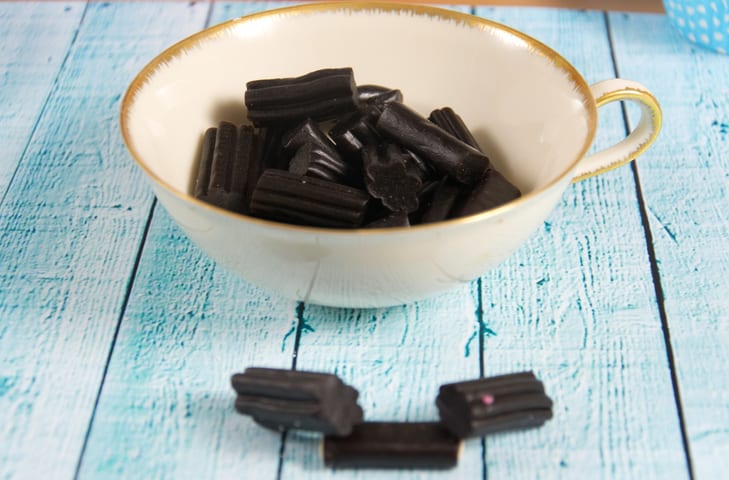 Also known as glycyrrhizin, it’s a sweetening compound found in the root and can cause high blood pressure, heart rhythm irregularities, and potassium and electrolyte imbalances when ingested in large quantities.

The Massachusetts man perished when his heart stopped. He reportedly ate about a half a bag of the candy every day for several weeks before he collapsed. His low potassium levels led to an irregular heartbeat, and then an attack.

The case has brought more attention to the dangers of glycyrrhizic acid, which the FDA warns can be harmful even in small amounts, if eaten consistently. 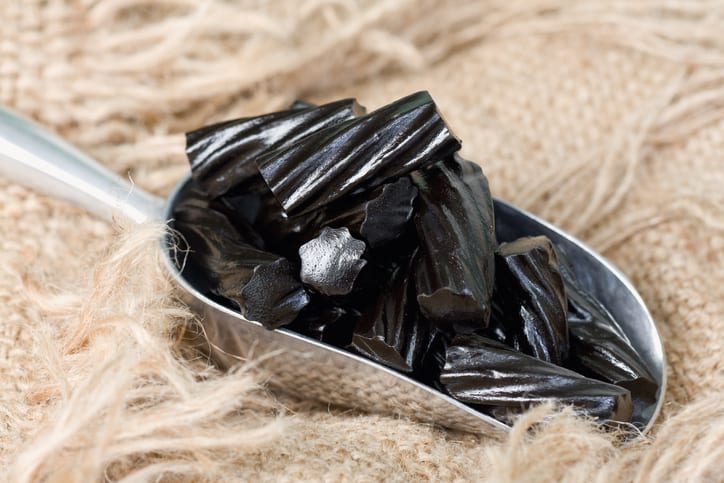 It’s also found in jelly beans, licorice teas, and other foods, so if you’ve got a heart condition, you definitely want to be careful about treating yourself.

One more reason to hold the old adage “everything in moderation” close to your heart, y’all!

What do you think about this? And how much licorice do YOU eat?