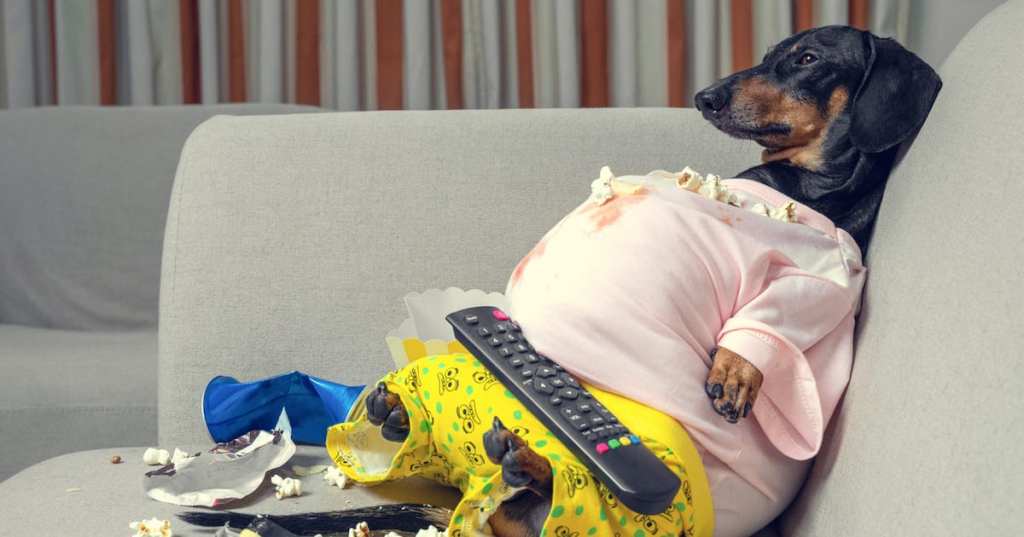 Here’s What Dogs See When They “Watch” TV

Every day is the same: You get ready to leave for work, then stare wistfully into your dog’s eyes because you feel so bad leaving him home alone all day. “Why not turn on the TV?” you think.

But while this is well-intentioned dog parenting behavior, can dogs actually watch TV? And what do they see when they look at this weird piece of technology their humans love so much?

It’s hard to tell exactly what dogs see when they watch TV, but we do know a few things about these four-legged friends. For one thing, we know that dogs can only really see the world in two colors, yellow and blue, which almost certainly makes their TV-watching experience less colorful than ours. 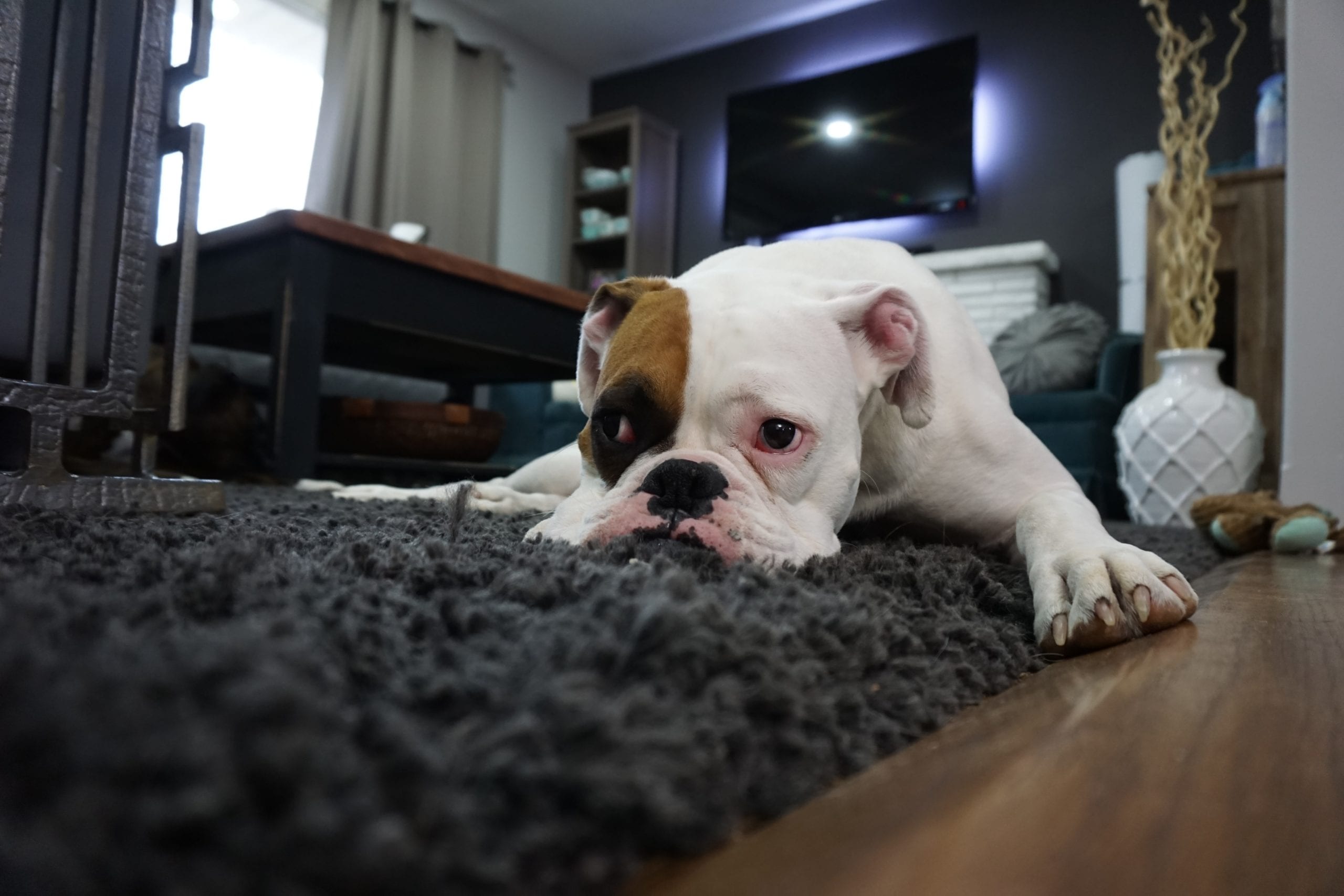 They also detect movement differently than we do, so watching TV might look more like a stop-motion film or a flipbook, especially if it’s an older TV.

Scientists have also measured whether dogs can recognize the content of what is showing on the TV. If your dog has ever reacted to a doorbell dinging on the television, then you know their hearing is just fine. But what about sight? In one study, dogs could recognize other dogs on screens. 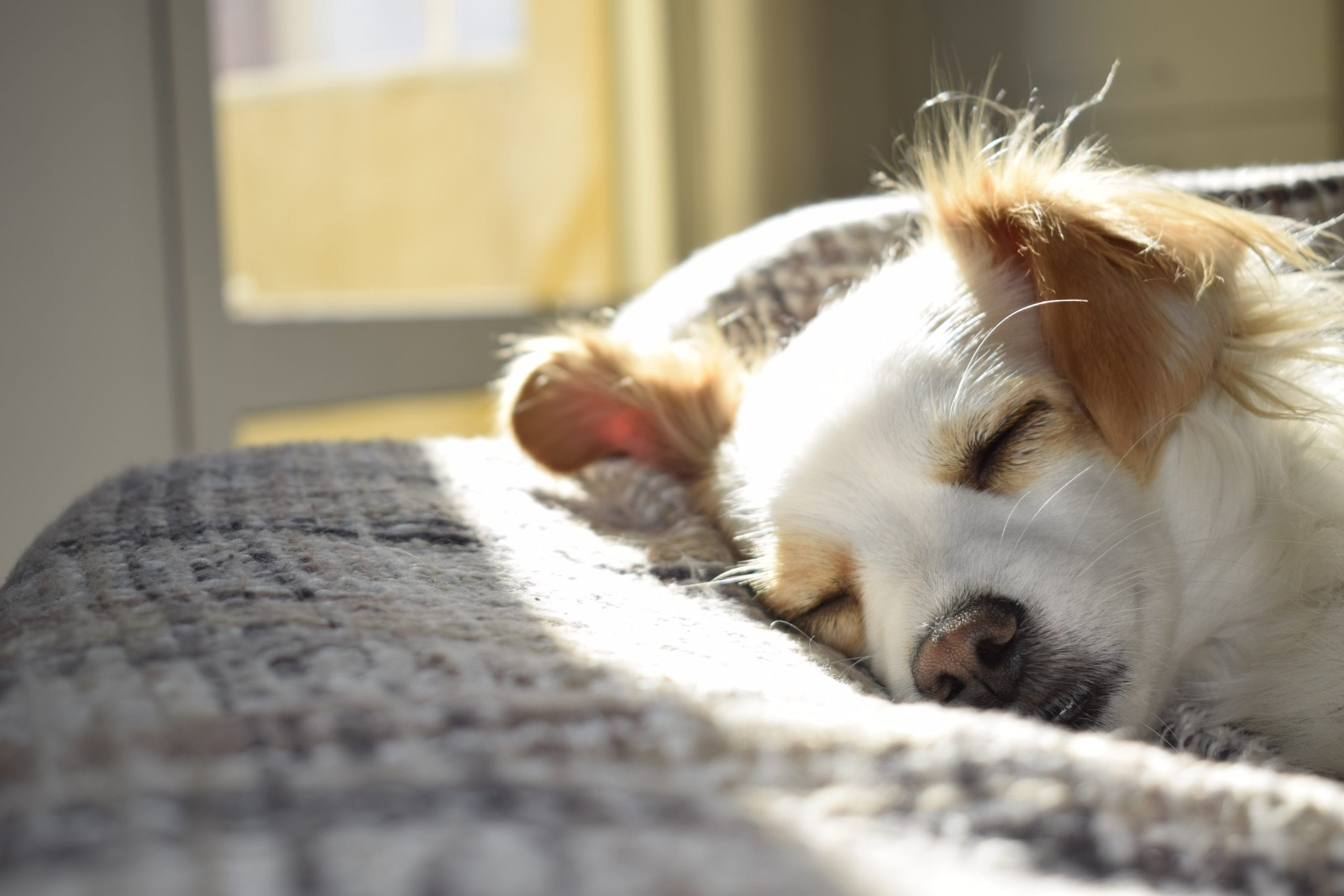 In another study, dogs were just … generally uninterested in watching TV, which makes sense.

So if your dog promptly falls asleep while snuggled up on the couch with you in front of the TV, now you know why. TV is not nearly as interesting as the real world. 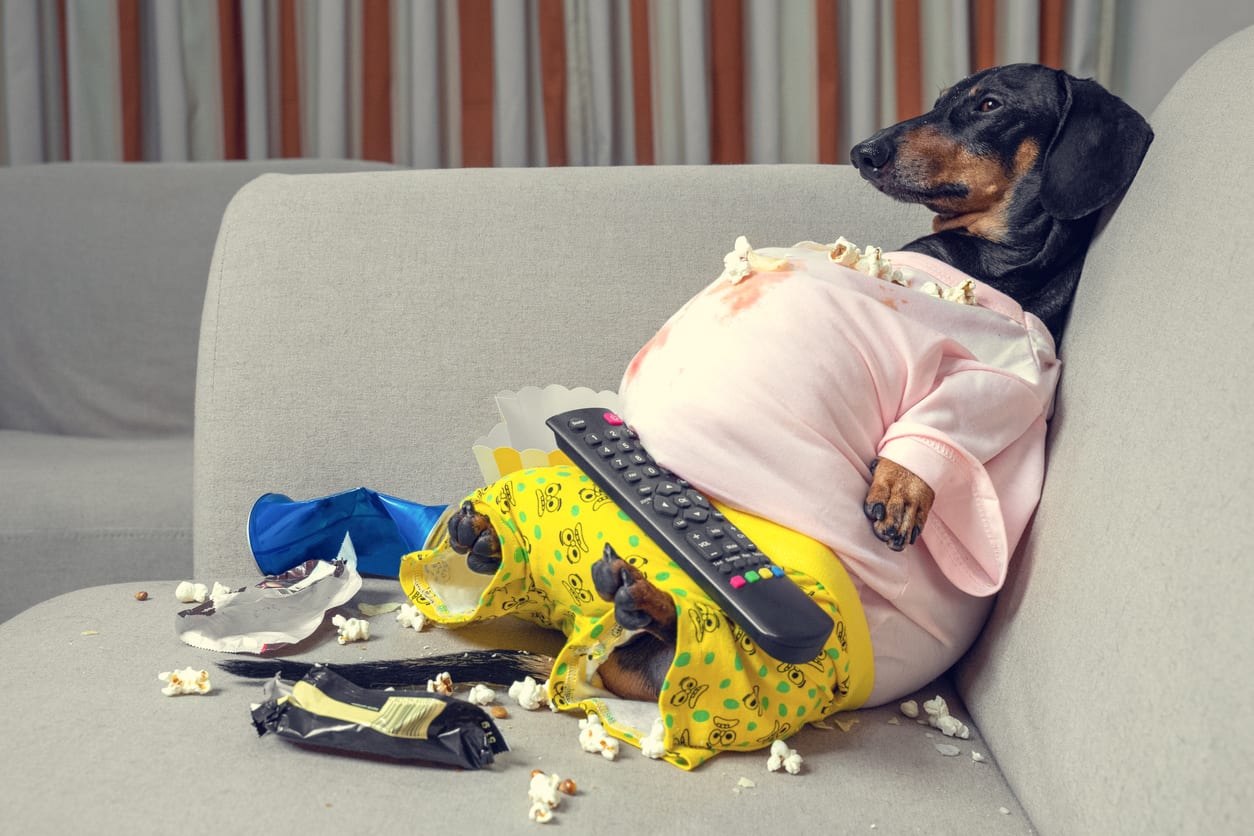