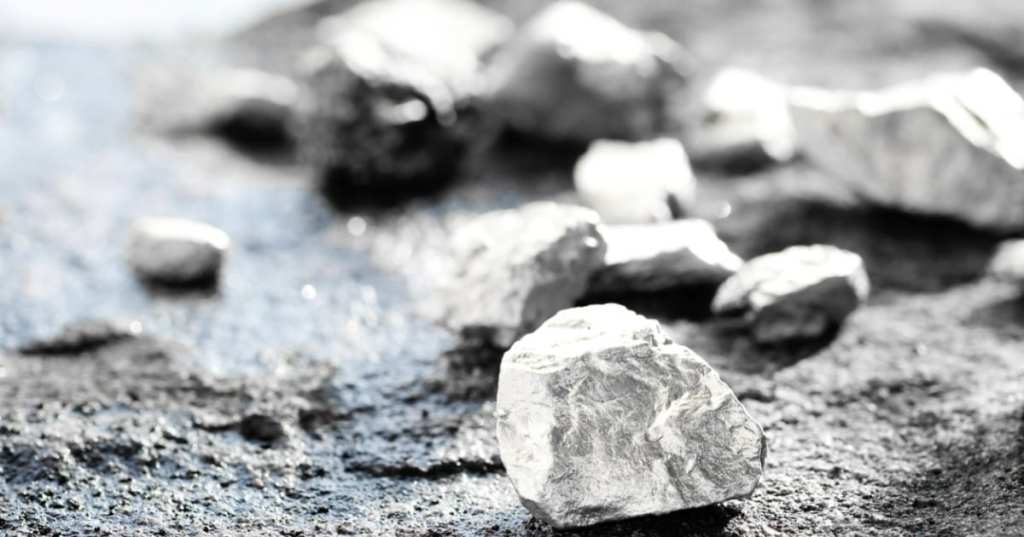 Here’s What Makes Platinum So Special and Valuable

The world is full of gems and metals, some more precious than others. We know that because we’re told by gemologists and jewelers and marketing companies galore, but maybe you’ve never stopped to wonder why certain metals, like platinum, are so special.

Is it their rarity? Something more? Keep reading to find out!

The English word “platinum” comes from the Spanish “platina,” which means “little silver.” The Spaniards who discovered it in Columbia weren’t impressed, believing the metal to be impure silver instead of something valuable and distinct. 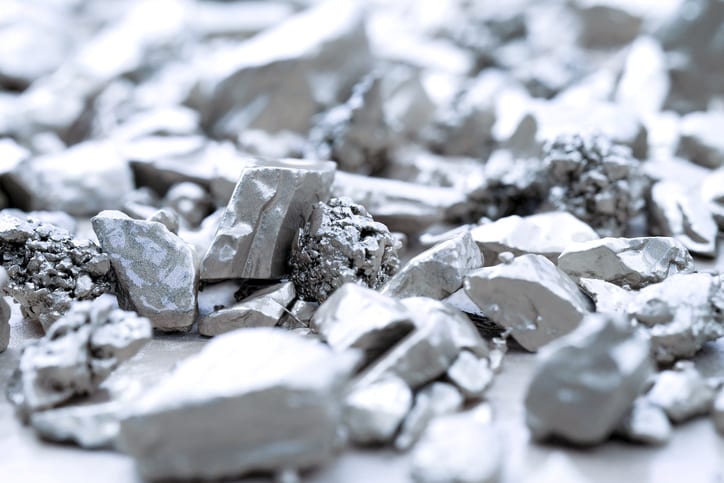 “If all the platinum ever mined were melted and poured into an Olympic-sized swimming pool, the platinum would barely reach your ankles.

Gold, however, would fill three pools.”

It is, in fact, the least common of all popular precious metals, and is a naturally similar in appearance to white gold, explains Luker.

“White gold is actually yellow gold that was mixed with other metals and then plated with rhodium to appear more white – a white mask that will unveil a yellow tinge over time.

Platinum, on the other hand, will maintain its naturally white color.”

Platinum is also more durable than gold, which makes it more expensive than gold, but not by much. 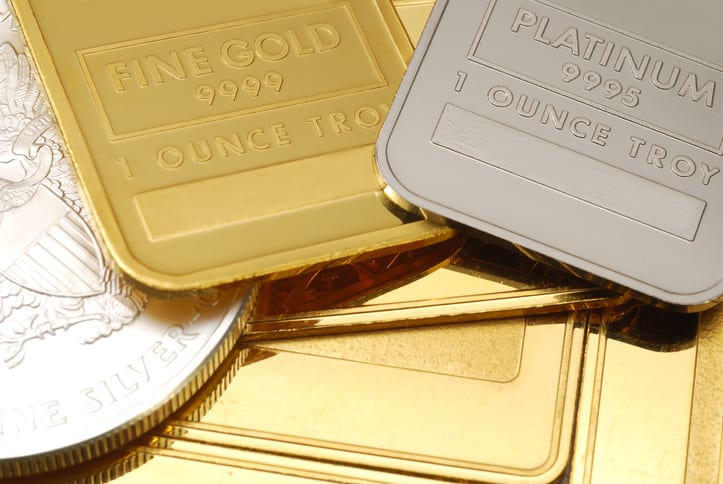 It’s mined mostly in South Africa, but is also found in Russia and Zimbabwe. Workers have to sift through the same or mud looking for gold, diamonds, or platinum, or blast rock into small pieces and transport it to the surface to be processed.

Platinum can also be found as a byproduct of processing metals like nickel and copper.

The pretty, durable metal’s uses go far beyond simple jewelry, though. About half of the world’s mined platinum is used in catalytic converters, which are necessary in all transportation vehicles, and more is used as a catalyst to make chemicals like silicone, nitric acid, and benzene.

It’s also popular in the healthcare field, with compounds being used in chemotherapy drugs, pacemakers, and dental fillings. 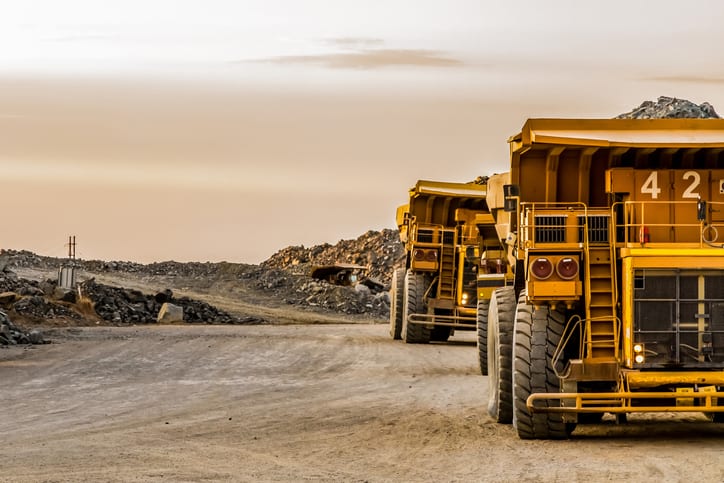 Electronics and defense are two other major industries that rely on the metal, along with aviation and computer engineering.

“Platinum was an important strategic defense metal used during World War II and was not allowed for jewelry application at that time.

Even today, platinum is so important to economic and defense efforts that it was listed as one of the 35 minerals deemed critical to U.S. national security and the economy.”

When you put it that way it would be hard to argue against it being one of the most useful, important substances that occurs naturally in the world.

So many it is worth the price after all.