We all know at least one of these evil people – they can chow down on pizza and beer (and whatever else they want) every single weekend and still fit into their skinny jeans, all without so much as taking a walk. It doesn’t seem as if it should be possible, and it sure isn’t fair, and, wait a second, how is it even possible?

“It’s easy to rush to judgement and criticize people for their weight, but the science shows that things are far more complex. We have far less control over our weight than we might wish to think.”  Professor Sadaf Farooqi

Well, you’ll be interested in the results of this study, which claims to have the answers…though they’re probably not going to make you feel any better.

Basically, your body type depends on the genes you were born with far more than on any diet or exercise routine you employ as an adult. 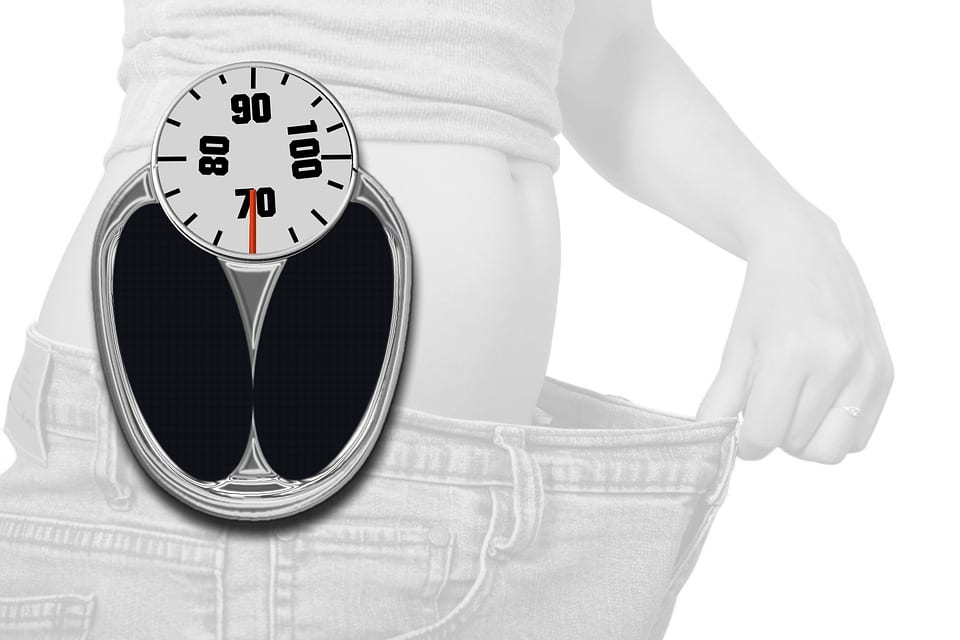 The new research aimed to pinpoint the genetic architecture of skinniness and severe obesity, and their findings, published in PLOS Genetics, could help explain why some people find staying thin easy while others have the opposite experience.

That is not to say that environmental factors like high-calorie diets or sedentary lifestyles don’t play any role, but obesity, as many people have realized, is more complex than eating too much fast food.

“This research shows for the first time that healthy thin people are generally thin because they have a lower burden of genes that increase a person’s chances of being overweight and not because they are morally superior, as some people like to suggest. It’s easy to rush to judgement and criticize people for their weight, but the science shows that things are far more complex. We have far less control over our weight than we might wish to think.” 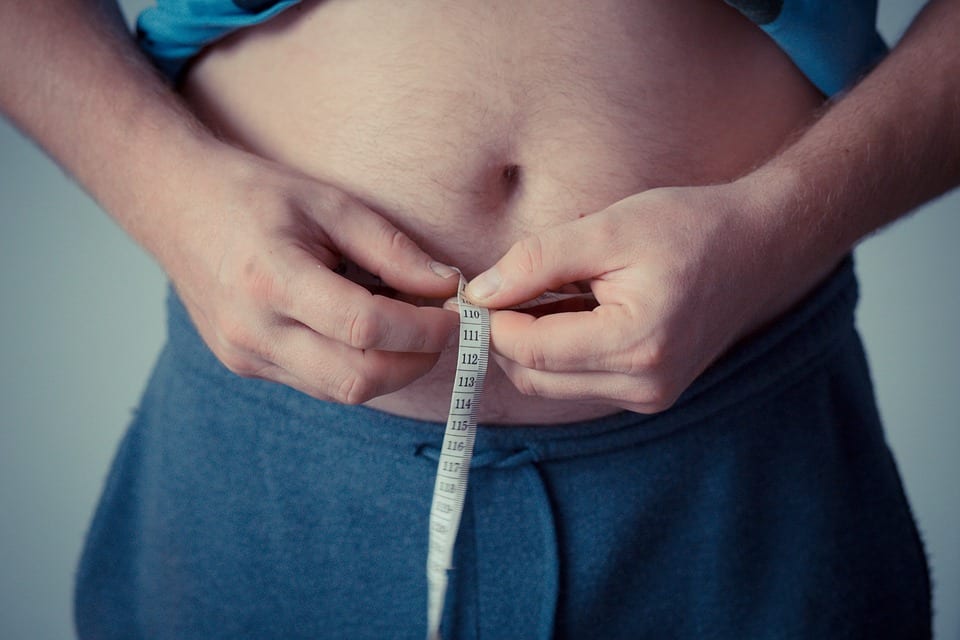 No one tell the billion-dollar diet industry that they’re bunk.

Or wait. Maybe we should.

“As anticipated, we found that obese people had a higher genetic risk score than normal weight people, which contributes to their risk of being overweight. The genetic dice are loaded against them.”

The research supports previous studies, which have suggested that though a number of variables dictate weight gain (or loss), your natural metabolism has a lot to do with how you look. 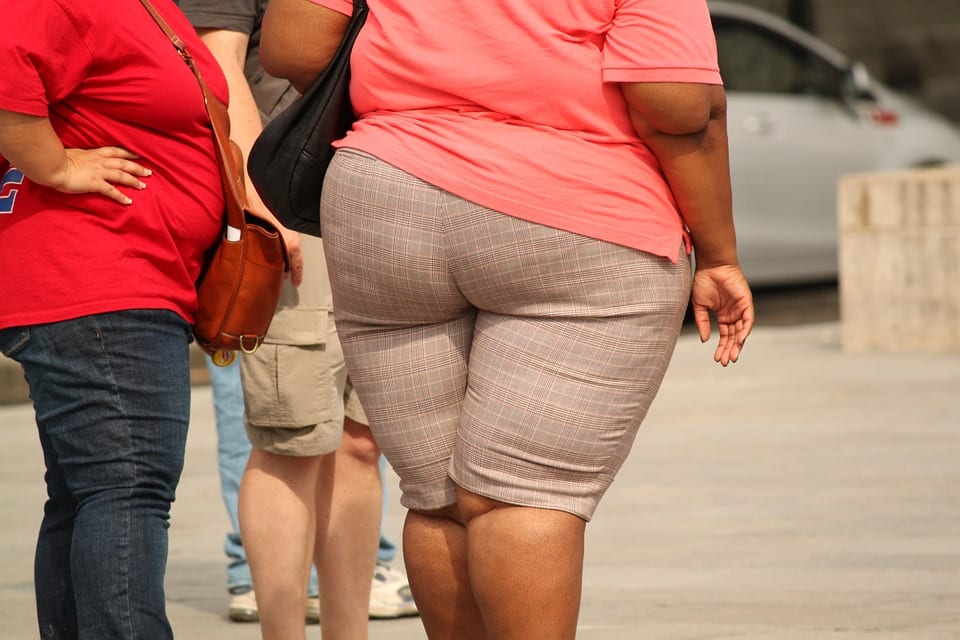 With obesity posing a huge health risk, particularly in Western countries like the US and the UK, these researchers hope their findings will help doctors and laypeople alike gain a more attenuated understanding of what causes it – and how we can adjust our weight-loss strategies accordingly.

The study might also lead to different approaches in the future, as our science continues to advance. Professor Farooqi suggests,

“If we can find the genes that prevent them from putting on weight, we may be able to target those genes to find new weight loss strategies and help people who do not have this advantage.”

Which is to say, you might be able to find a diet and exercise routine that compliment your genetic makeup, therefore not applying unrealistic standards and goals in each specific case.

We can dream, anyway.