Most of us in the United States have been trudging through a particularly cold, wet winter. Here in the Midwest there’s still no end in sight, and, as someone with a one-car garage and two little kids, warming up the car has been one of the only ways to survive it. And I’m not alone — a 2009 study showed that on average, Americans believe you should let your car idle for at least 4 minutes in temperatures that are below freezing.

Actually, there are several reasons why starting your car up and letting it run isn’t the best idea. Read on to find out why you shouldn’t make it a habit. 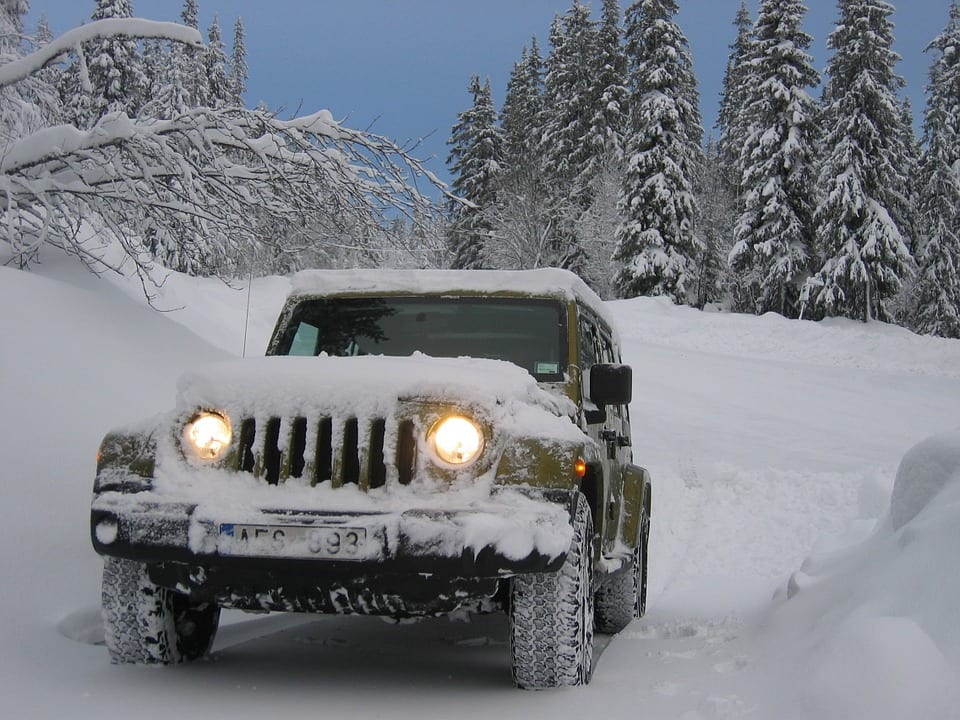 According to Stephen Ciatti (whose credentials include drag racing and a PhD in mechanical engineering), newer model cars don’t need to idle to “warm up,” and the practice can actually lead to a shorter lifespan for your engine.

Older car models relied on carburetors, and frigid weather did pose a threat to their performance because the cold temperatures made the gasoline less likely to evaporate. That could lead to carburetors failing to get the right mixture of air and fuel to the engine, which could cause cars to stall out. 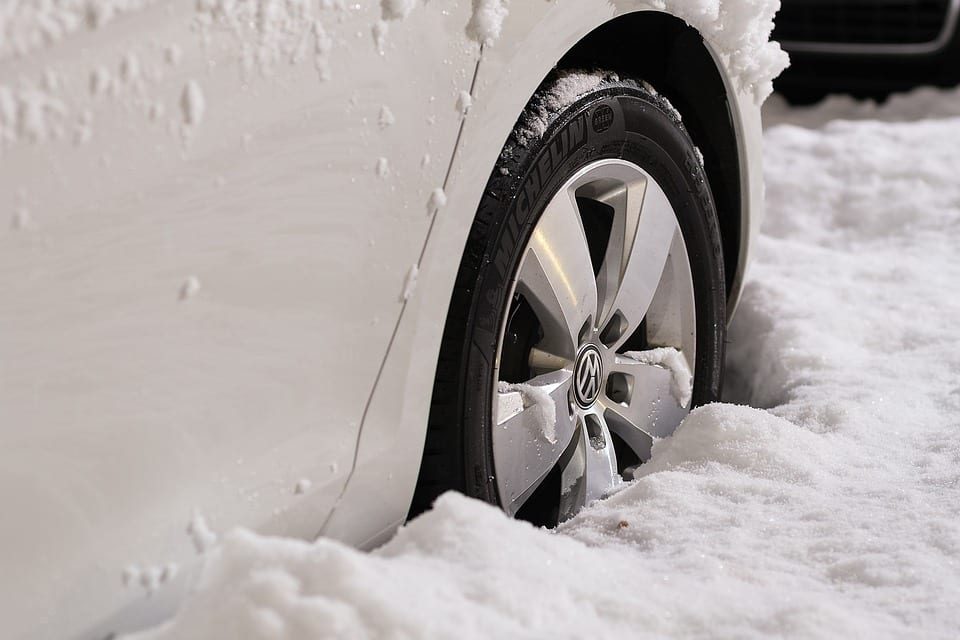 Since the 1980s, however, most cars have been made with electronic fuel injection. That means your car is aware of the colder temperatures and can adjust automatically by introducing more gasoline to compensate. So if you let your newer engine idle, you’re subjecting your engine to more gasoline-rich fuel than necessary. That could lead to trouble, says Ciatti.

“Gasoline is an outstanding solvent and it can actually wash oil off the combustion chamber’s walls if you run it in the cold idle conditions for an extended period of time and can have a detrimental effect on the lubrication and life of things like piston rings and cylinder liners.” 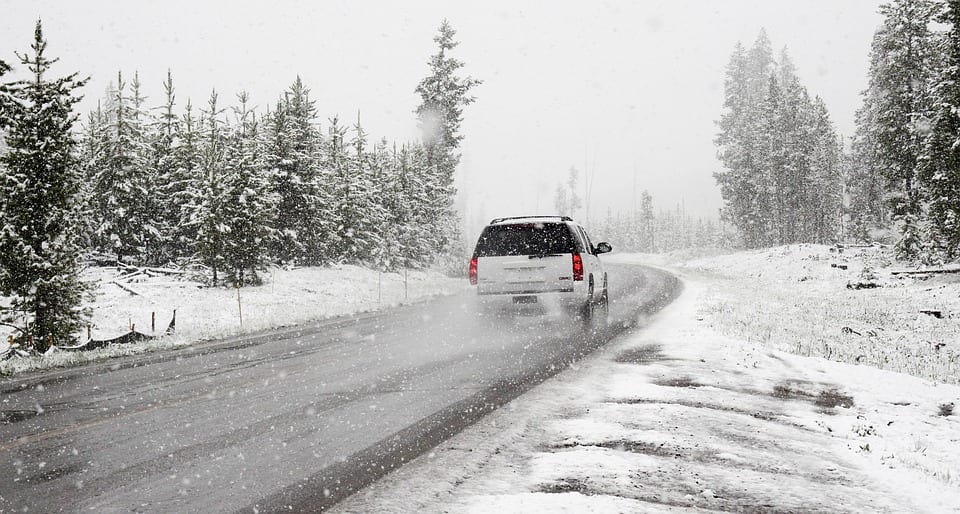 Once your engine reaches a temperature of around 40 degrees, the car switches back to its usual fuel mixture, but “warming it up” doesn’t help it reach that point any faster. The fastest way to heat up your engine is to just drive.

Bundle up, though, because it will take your engine between 5 and 15 minutes to climb to a normal temperature from the time you hit the gas.

Spring is coming though, y’all. The groundhog says so.