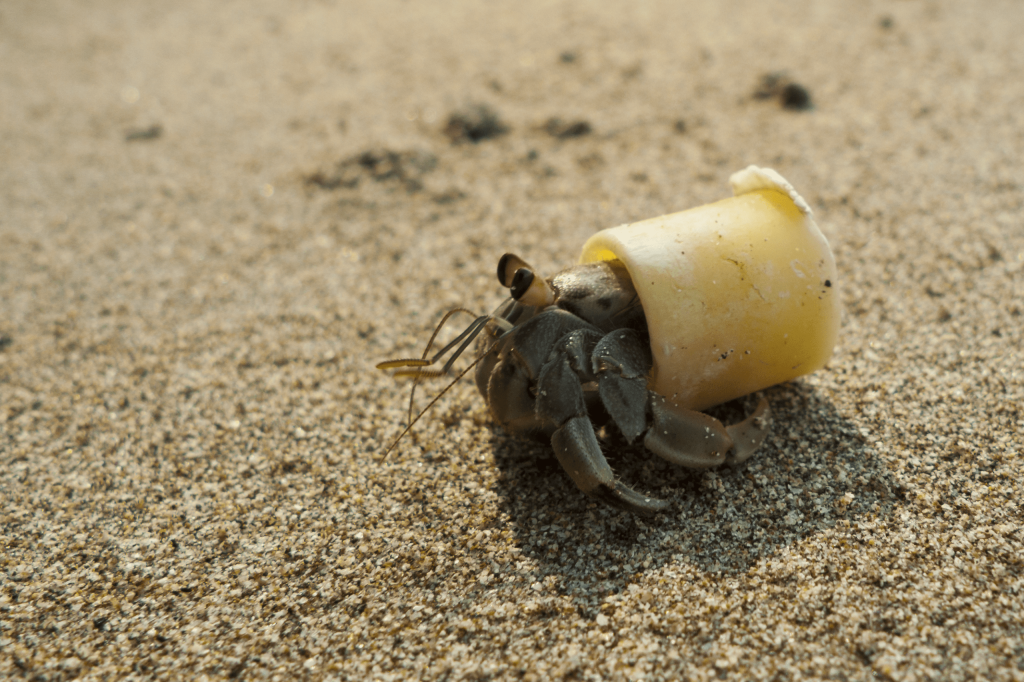 Hermit Crabs are Using Plastic Garbage as Shells, Endangering Their Own Lives

A recent study by the University of Tasmania says over half a million hermit crabs have been killed because they confused plastic for shells.

The research team involved in the study, published in the Journal of Hazardous Materials, estimated approximately 508,000 crabs died in the Cocos (Keeling) Islands in the Indian Ocean, with another 61,000 on Henderson Island in the Pacific. Researchers observed that the deaths were due to the animals becoming trapped in plastic bottles and other garbage, unable to get out.

Since hermit crabs don’t grow their own shells, they use sea shells or other similar objects for housing and protection. 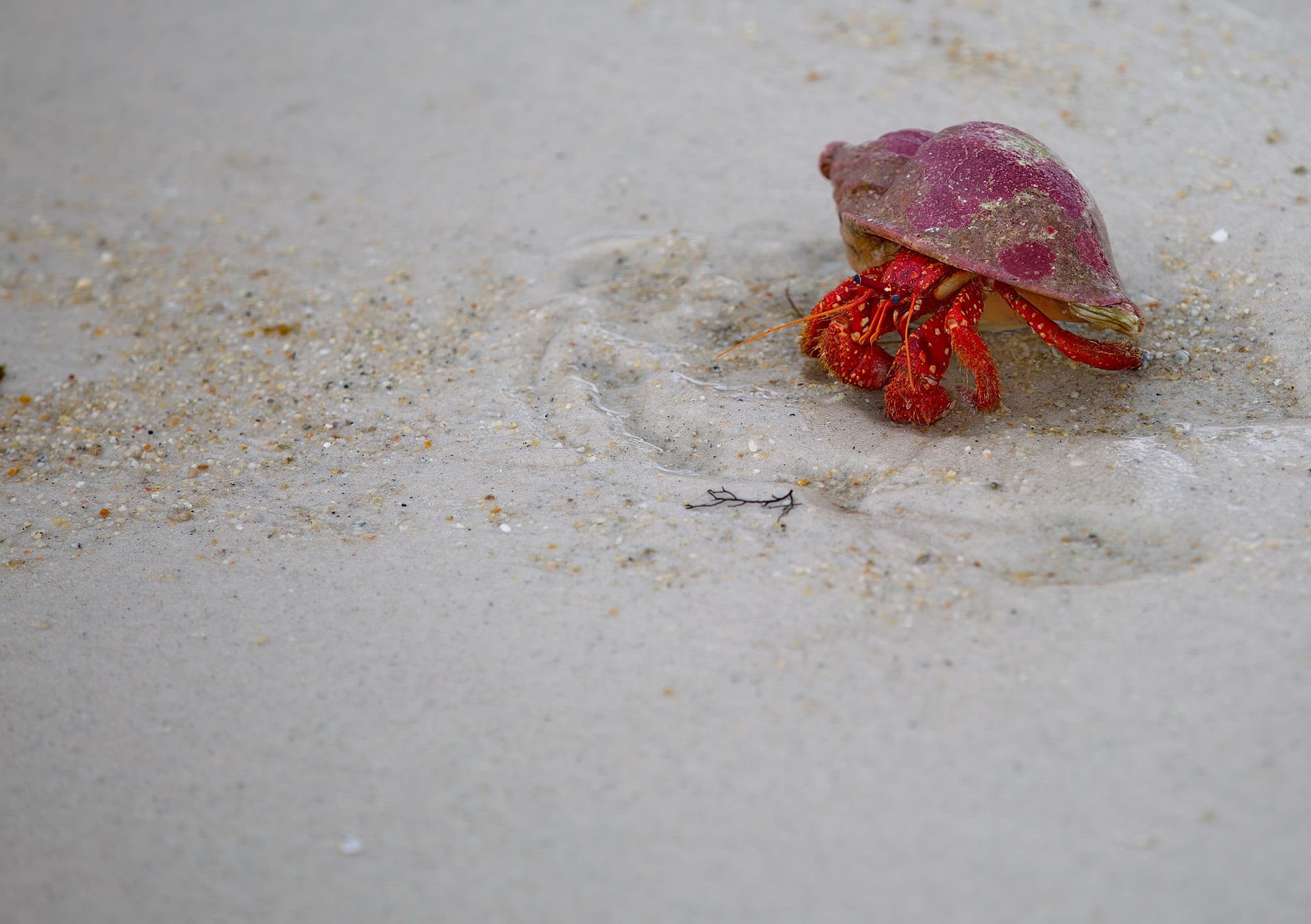 Dr. Jennifer Lavers, who led the study, said in a statement, “When we were surveying debris on the islands, I was struck by how many open plastic containers contained hermit crabs, both dead and alive.”

Lavers and her team also found the plastic trash created a “physical barrier” for other animals trying to move around on the beaches.

The researchers surveyed sites across the two islands to figure out how many plastic containers had the potential to trap the crabs and found one to two crabs per square meter trapped. 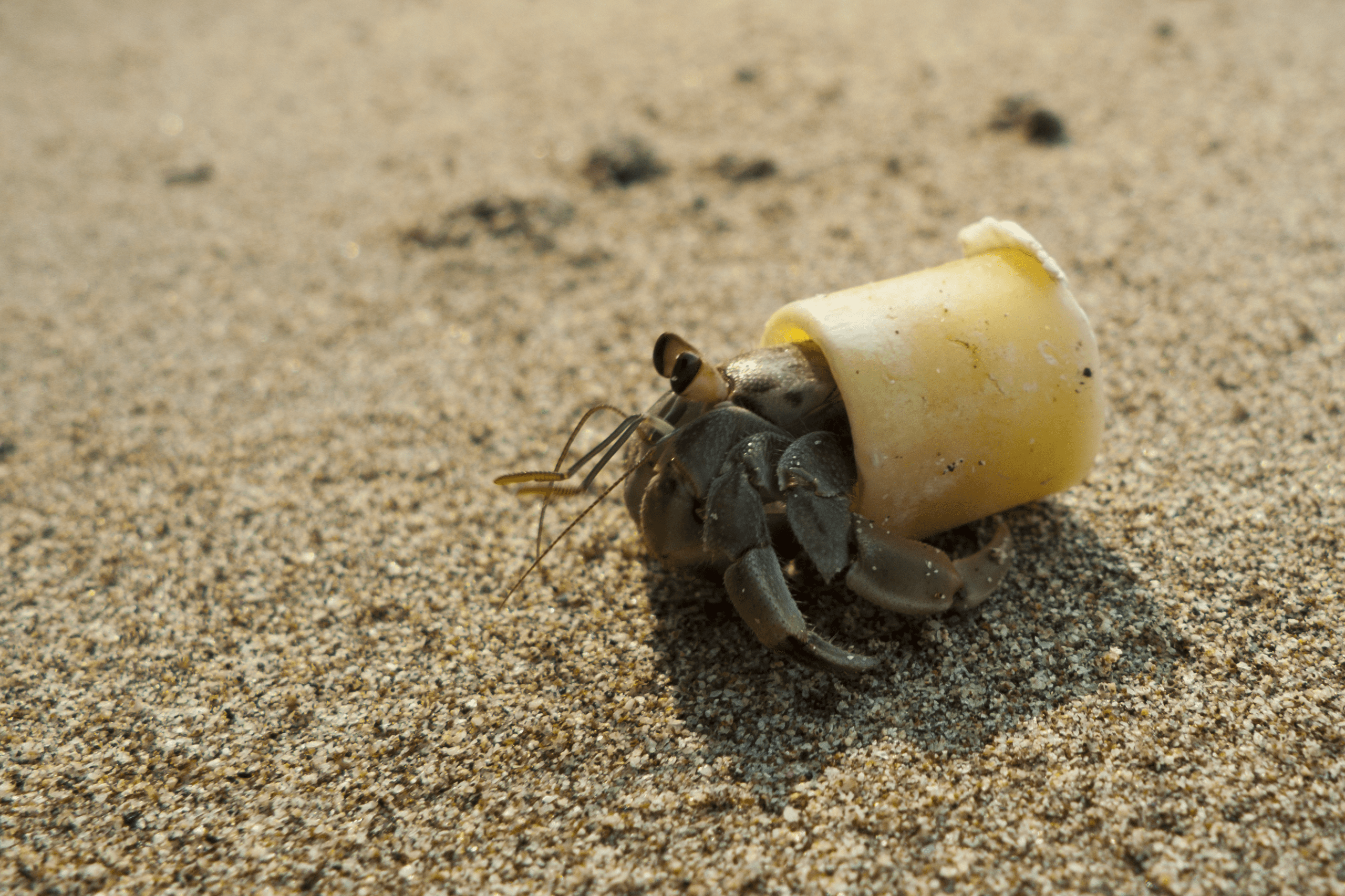 Hermit crabs do not have a shell of their own, which means that when one of their compatriots die, they emit a chemical signal that basically says “there’s a shell available” attracting more crabs who fall into the containers and die, who then send out more signals that say there are more shells available. Essentially it is this gruesome chain reaction.”

Other studies concluded that much of the plastic pollution in our oceans and washing up onto beaches are consumer products such as bottle caps, straws, shoes and sandals. 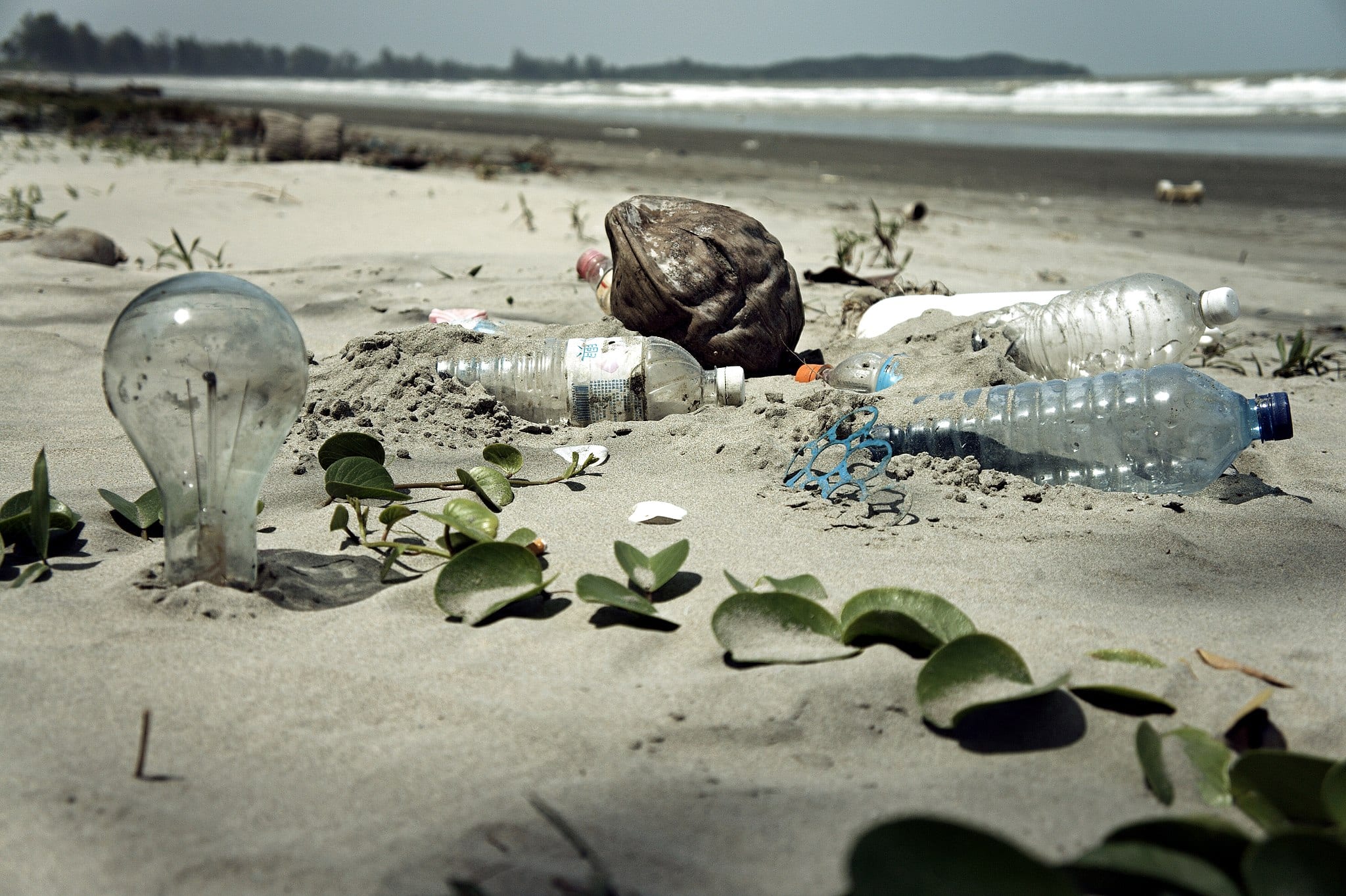 Absolutely awful. And continued losses on this scale would affect ecosystems, as hermit crabs remove organic debris left on the sand. They also aerate and fertilize the soil, doing their part in keeping our tropical paradises pristine.

So this is an issue we hope can be fixed soon.